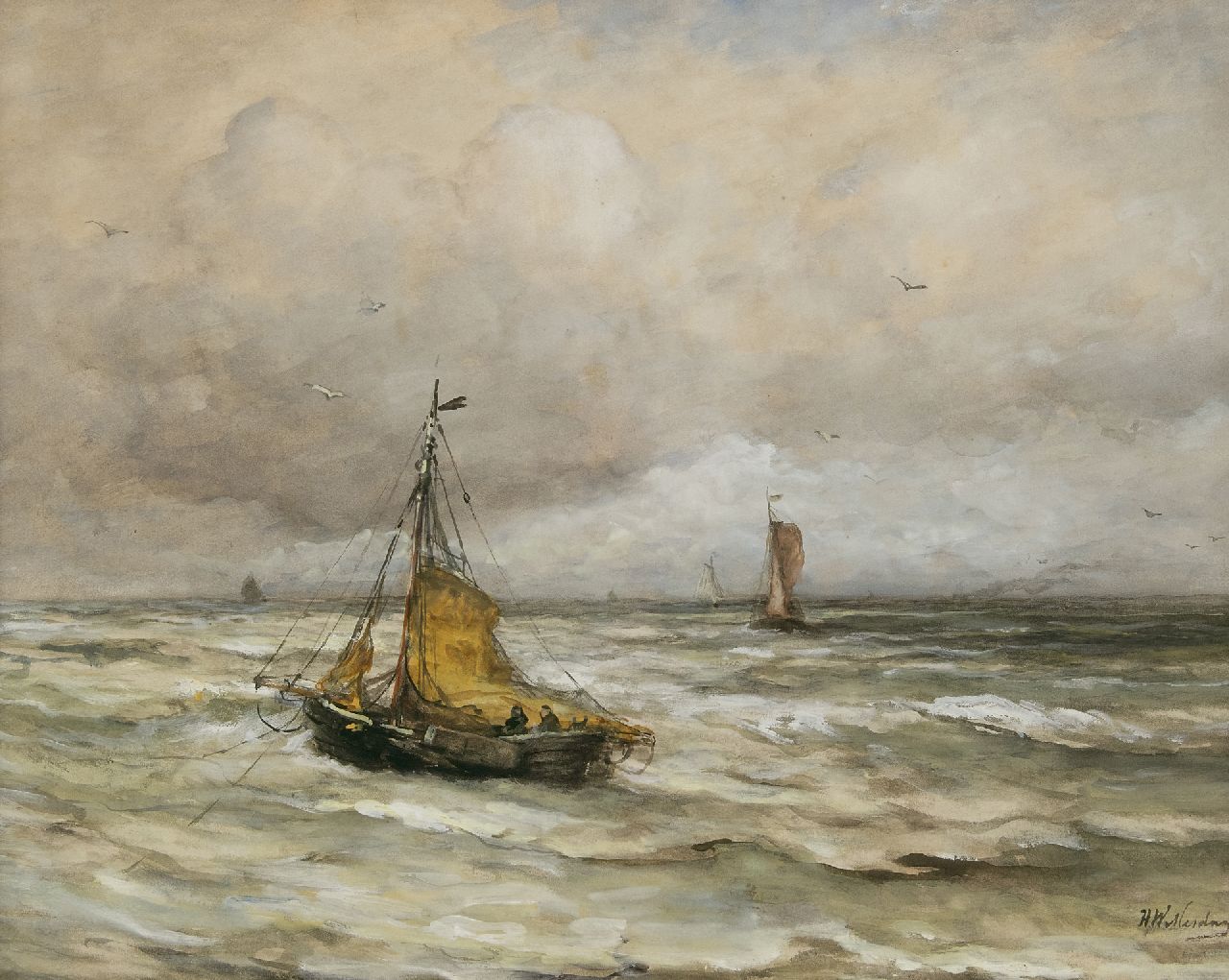 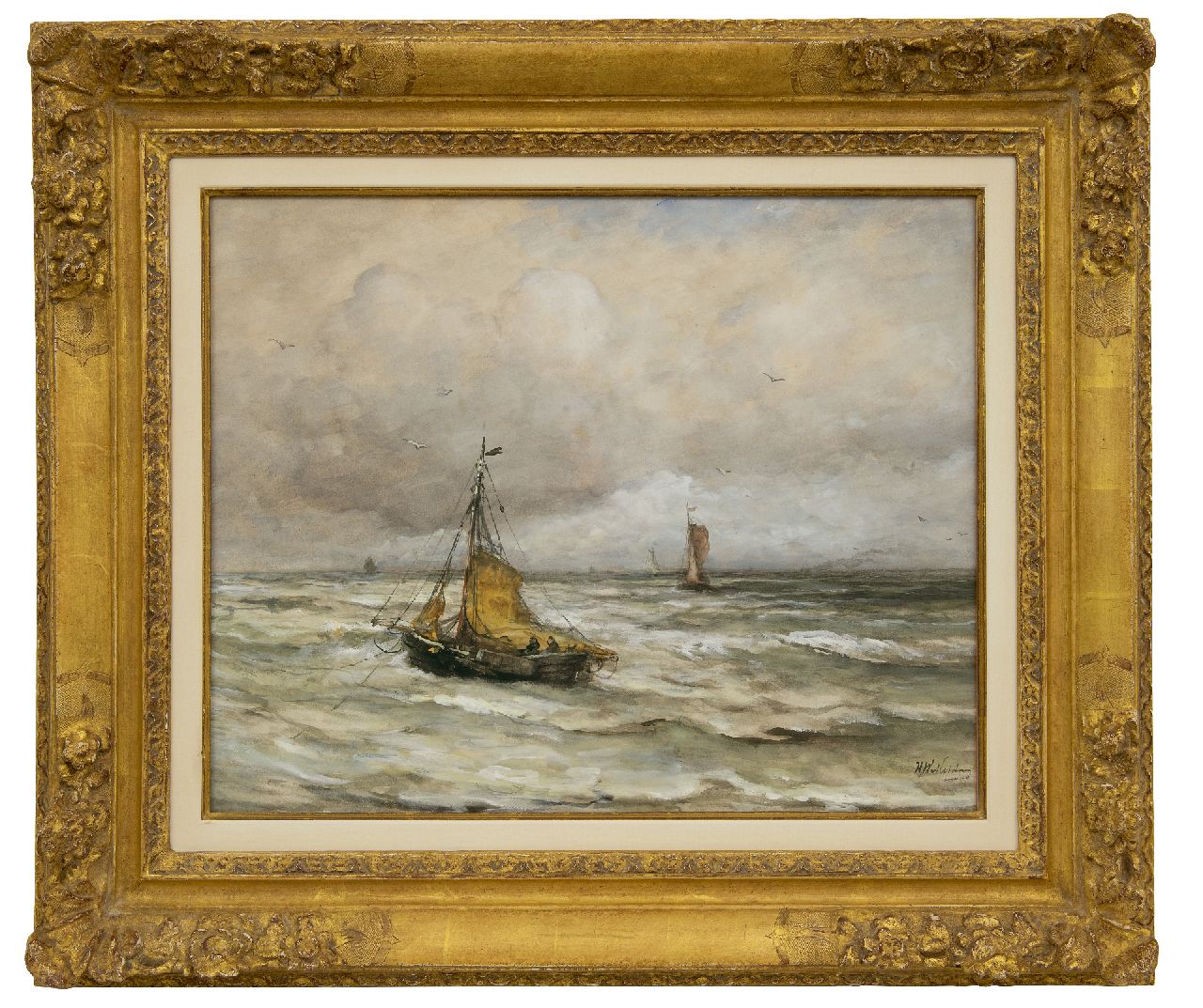 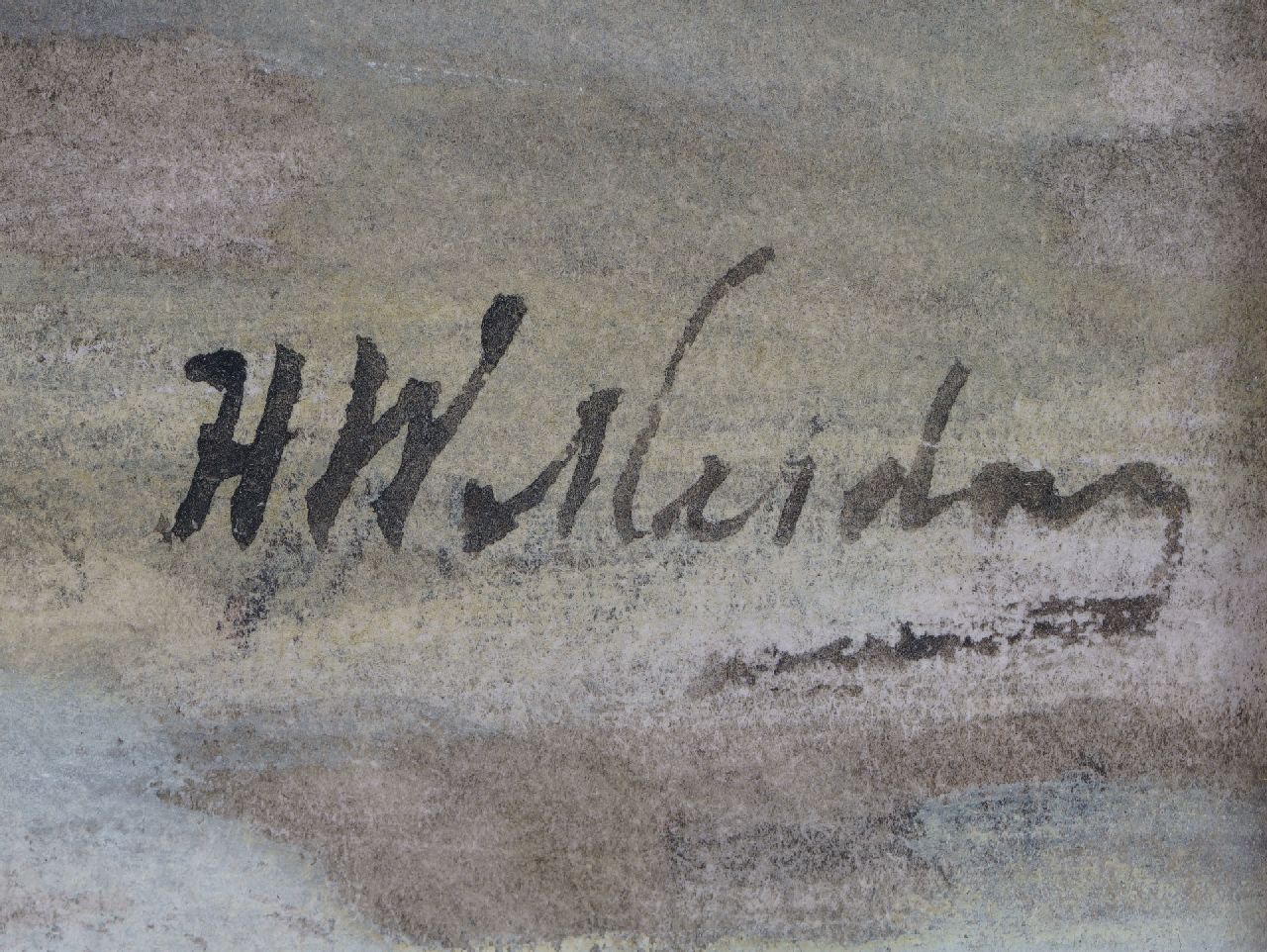 Also for sale from Mesdag H.W. 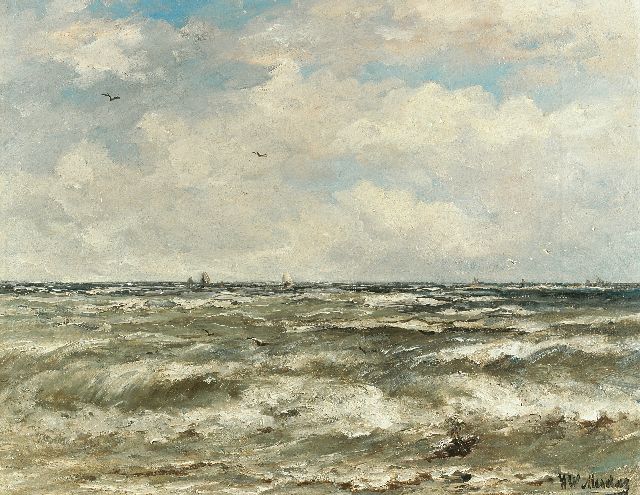 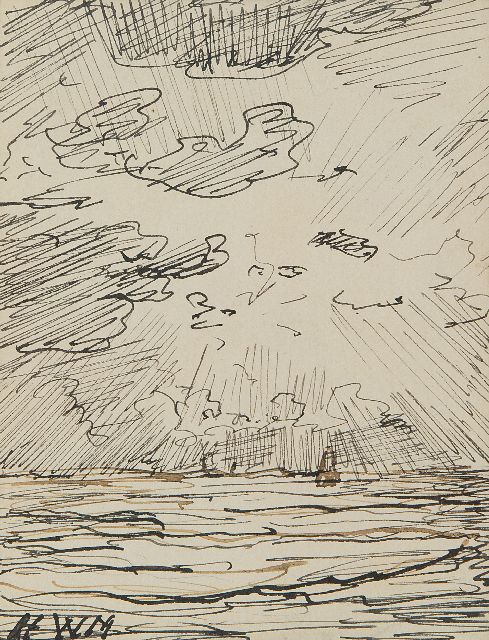 Bomb barge on the high seas 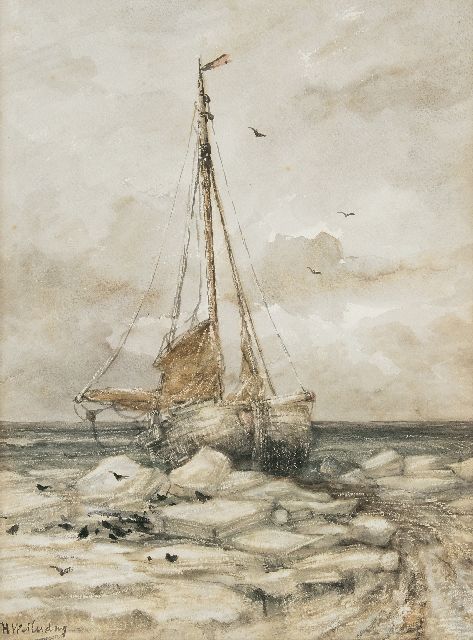 Bomb boat between the ice floes 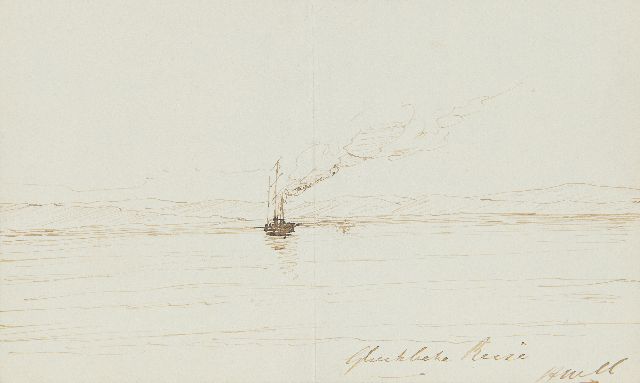 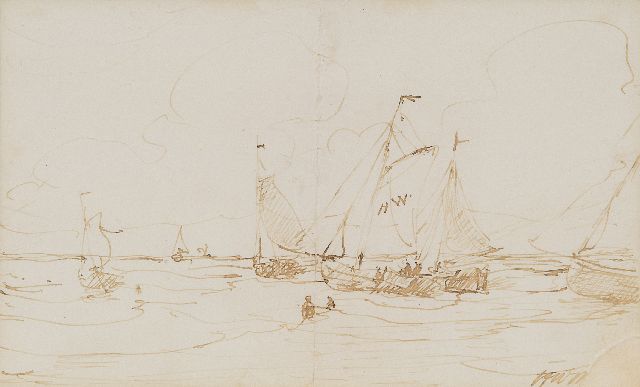 Lineman on the way to bomb barges in the surf

Sailing vessel near the shoreside