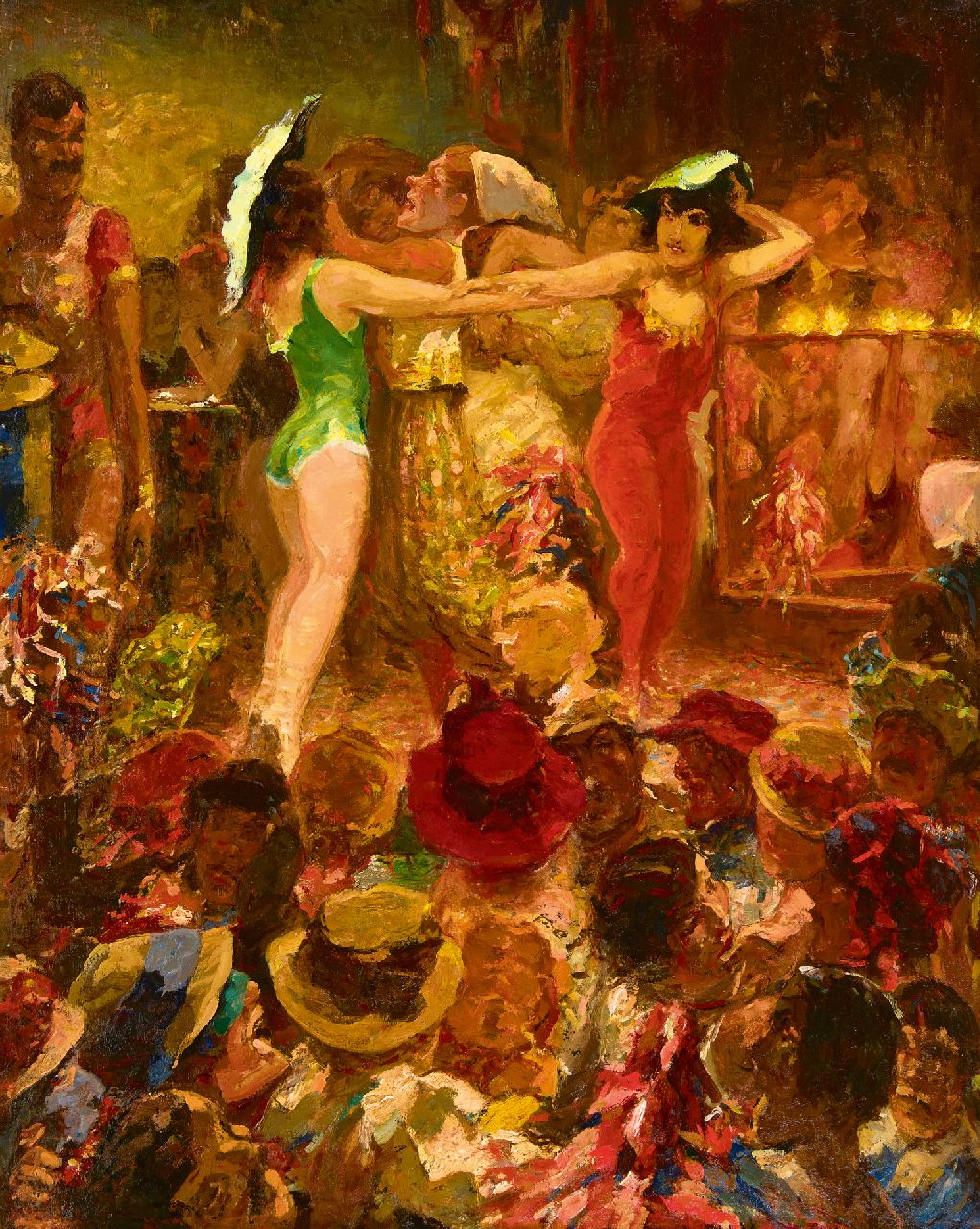 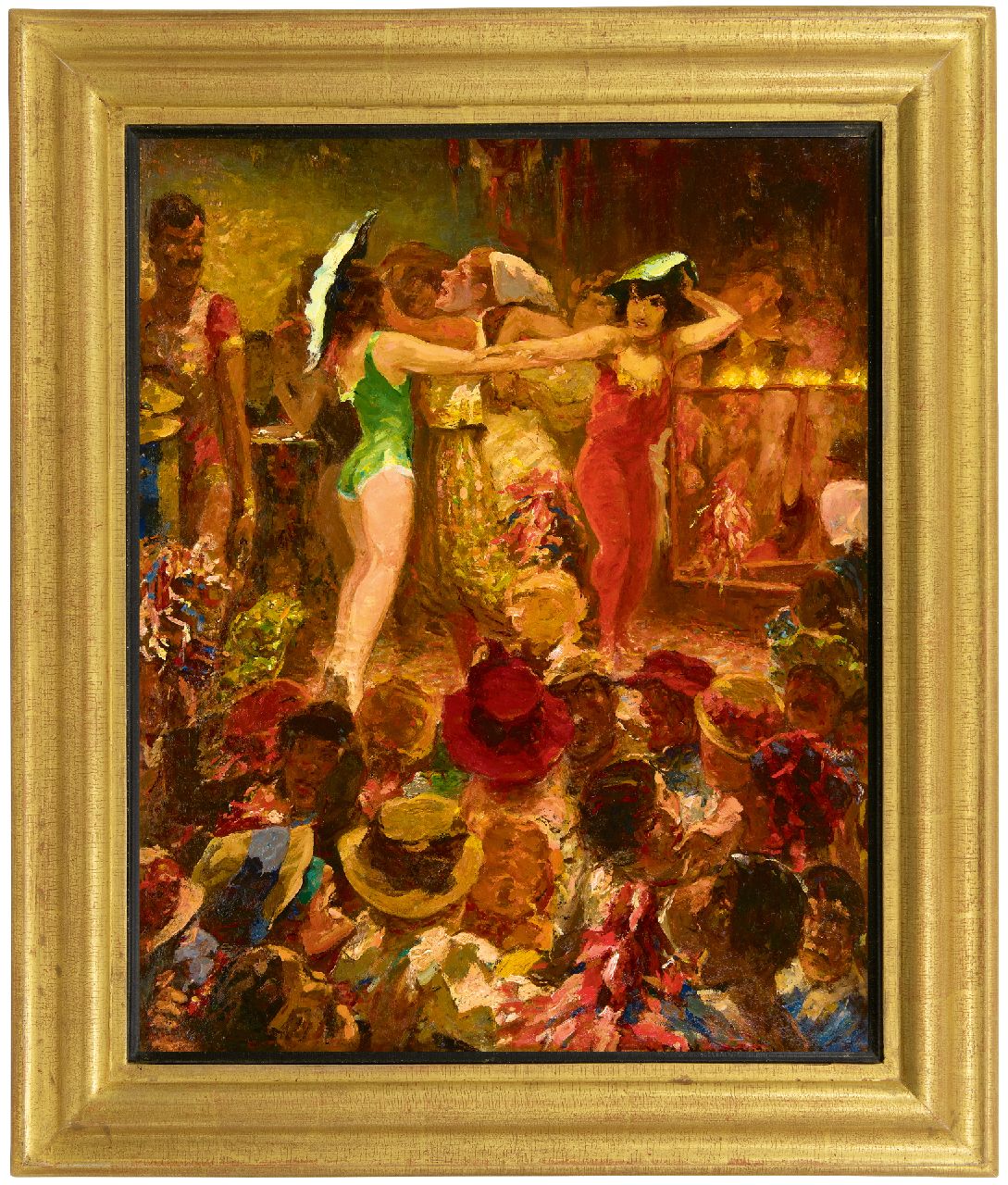 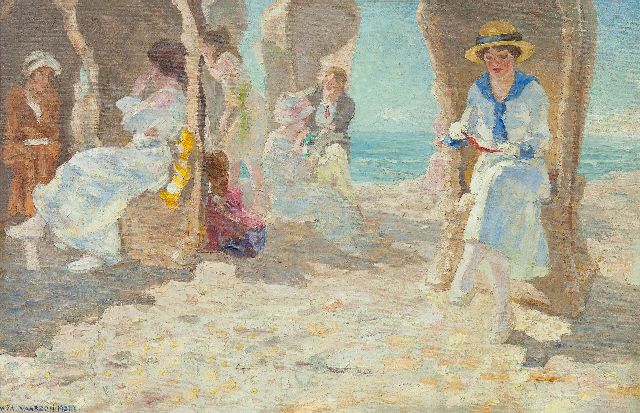 A summer day on the beach, Zeeland 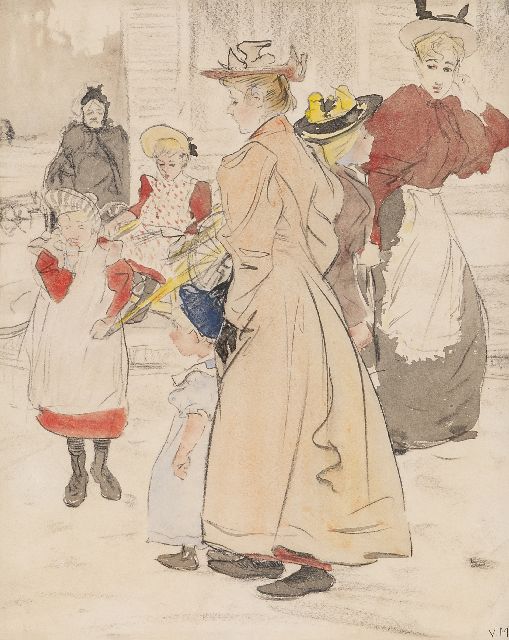