biography of Else Berg

previously for salepaintings, watercolours and drawings by Berg E. 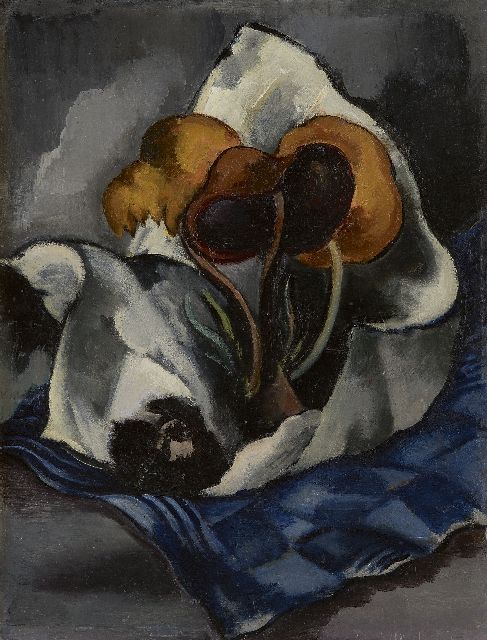 A still life with mushrooms 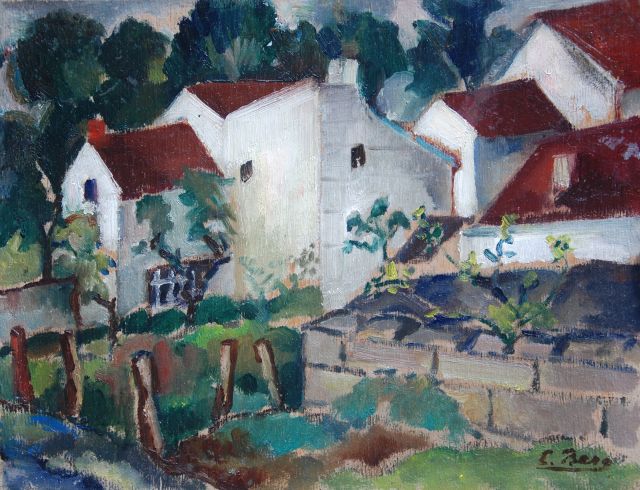 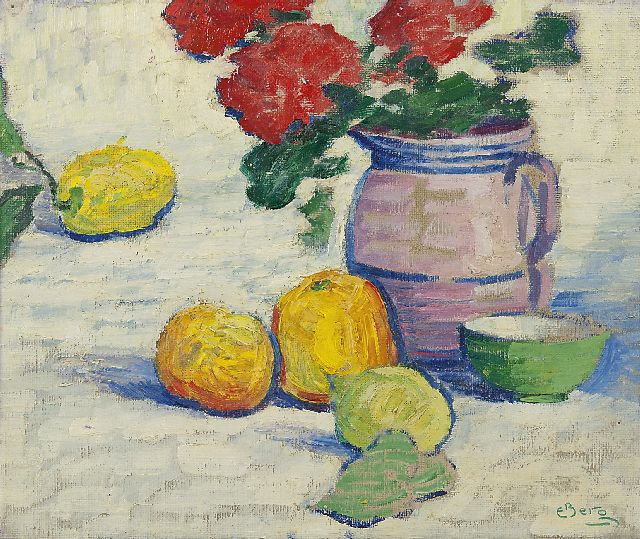 A still life with fruit and jug 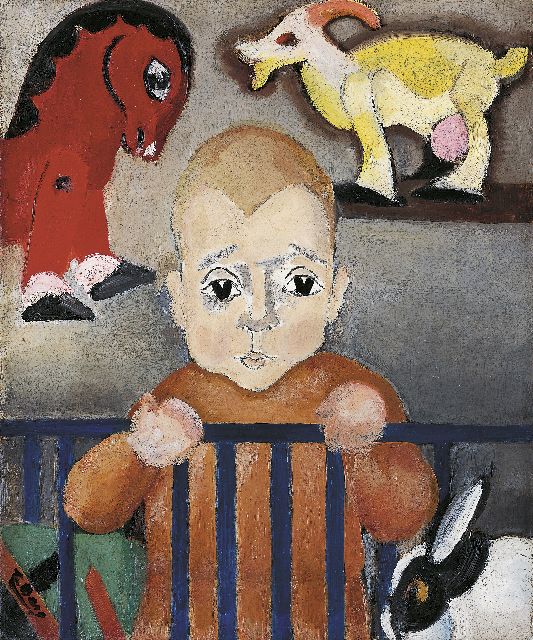 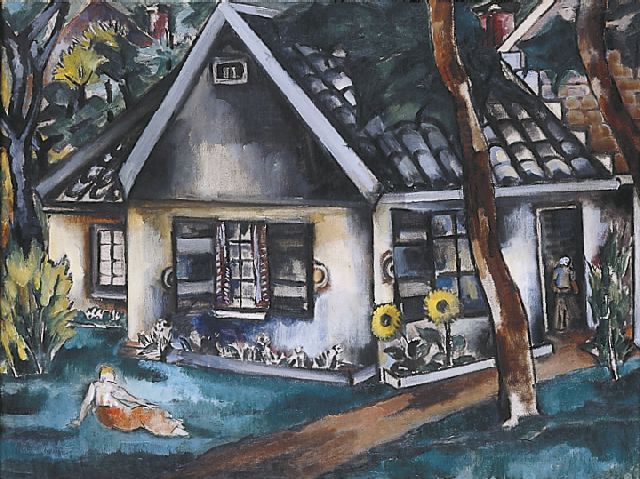 A house with sunflowers 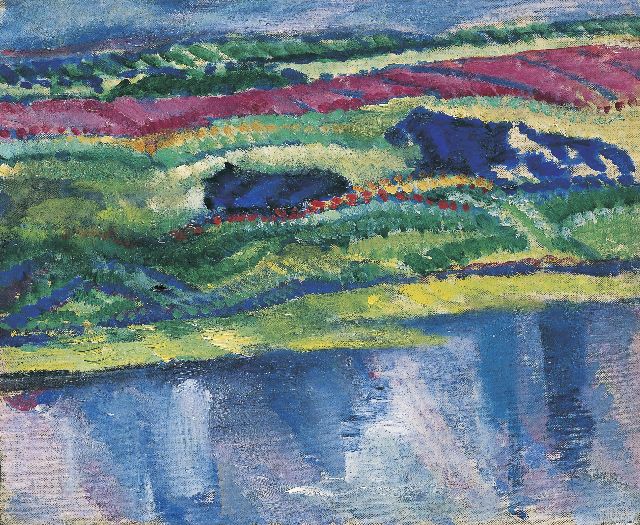 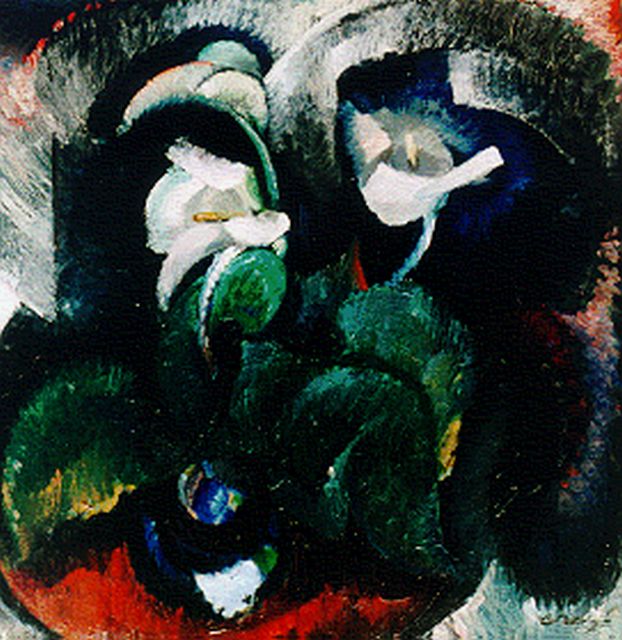 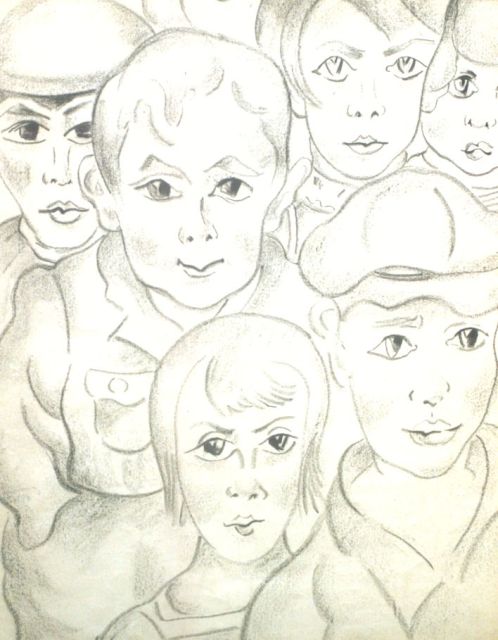