Else Berg artwork • painting • previously for saleArums in a vase 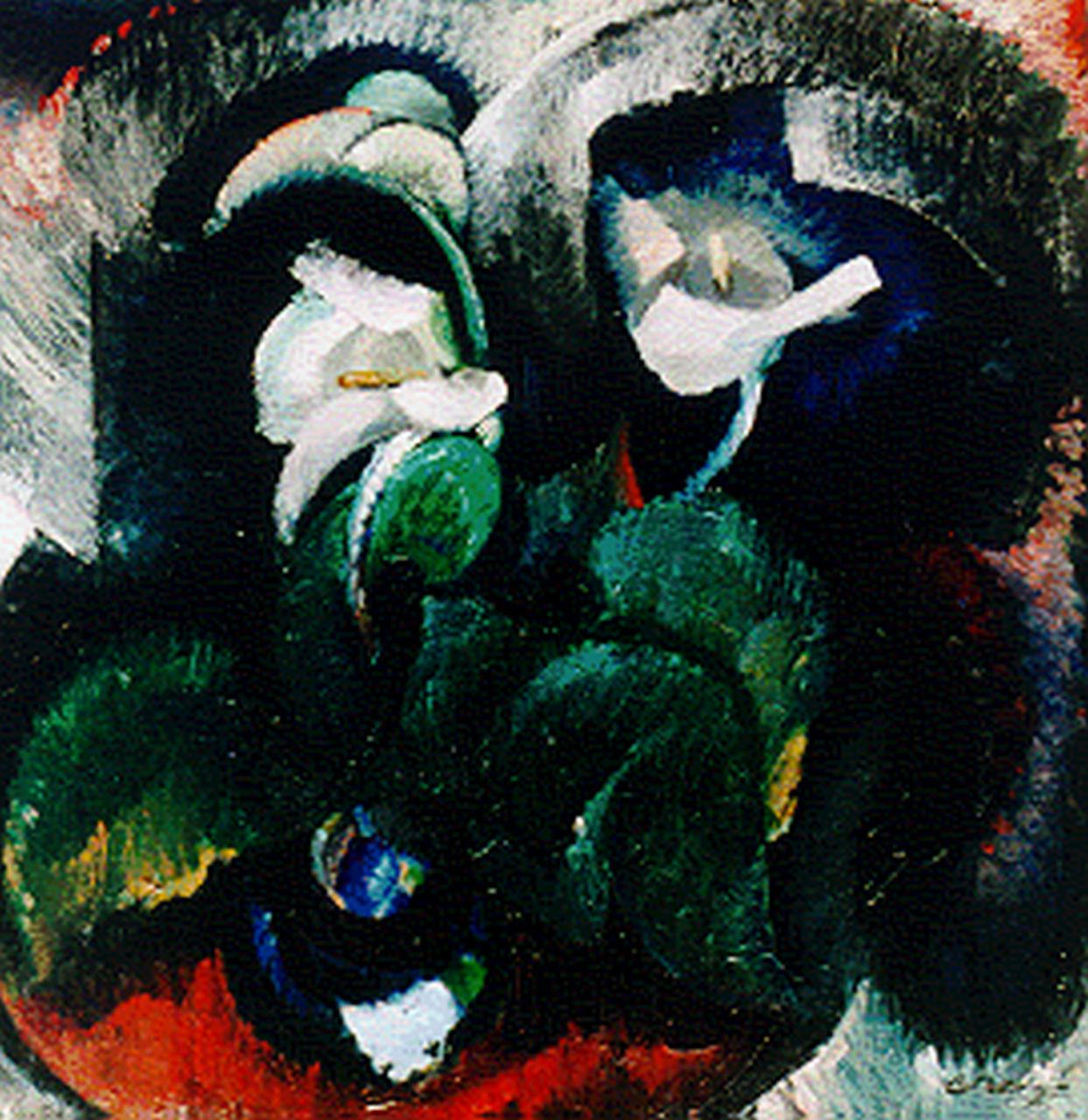