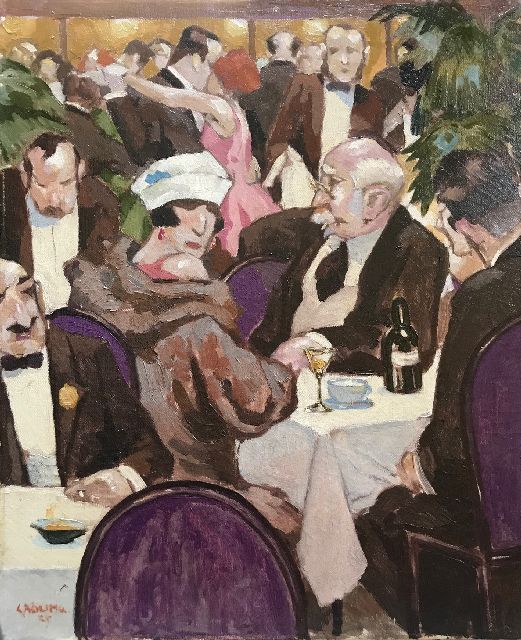 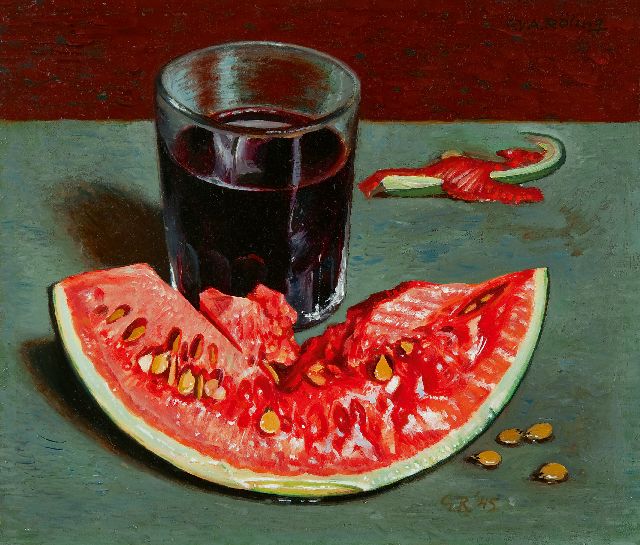 A still life with watermelon, 1945 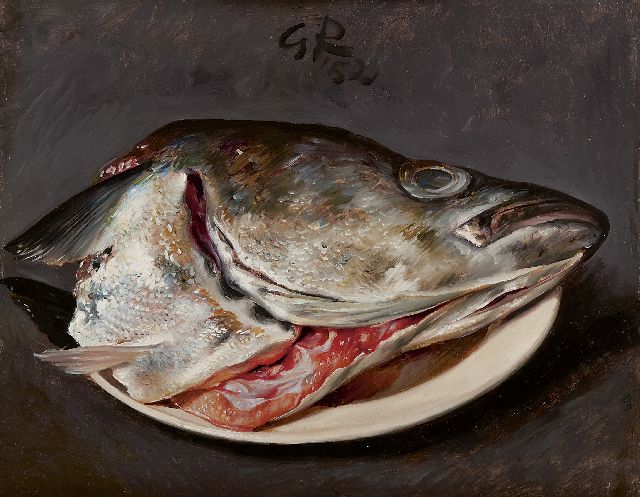 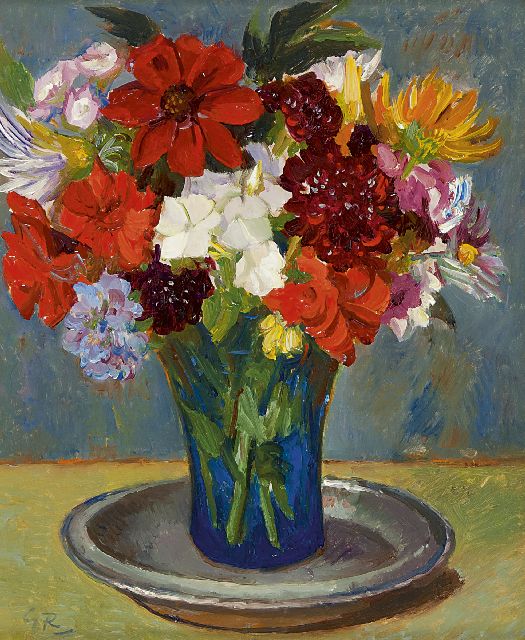 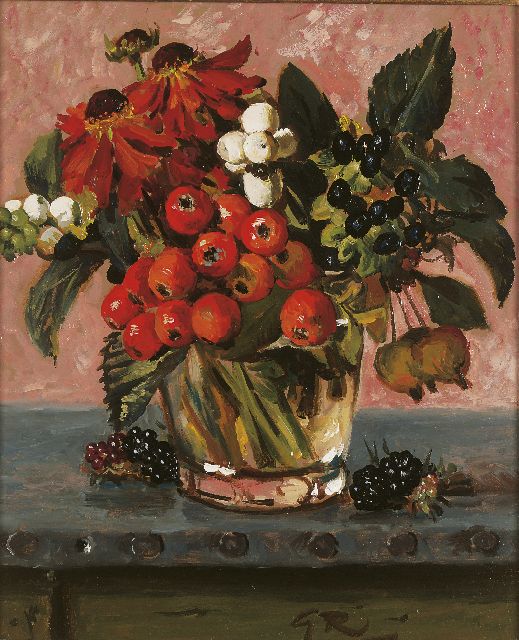 Berries and flowers in a glass vase 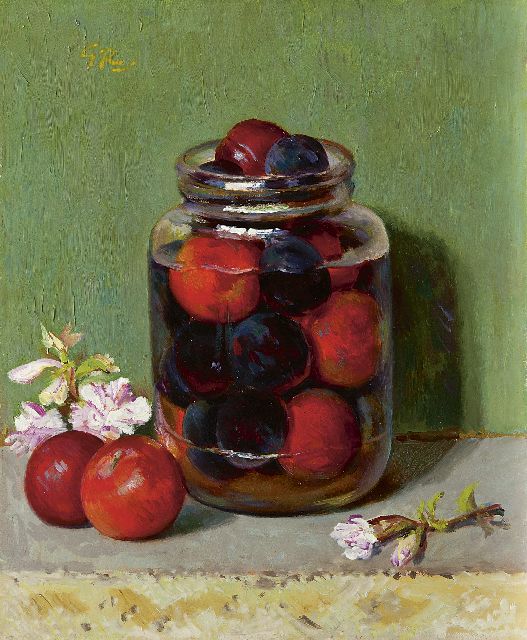 Plums in a pot 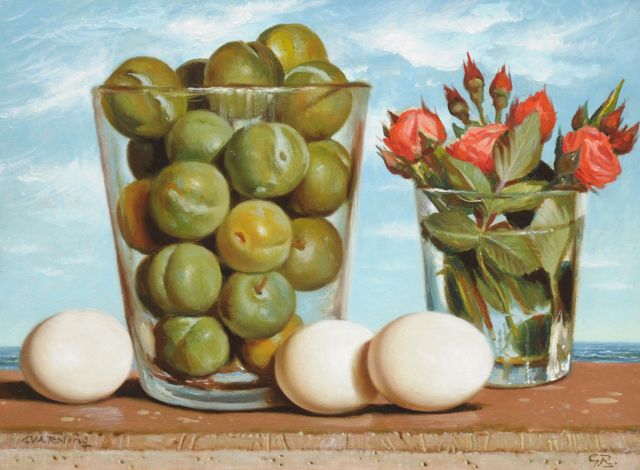 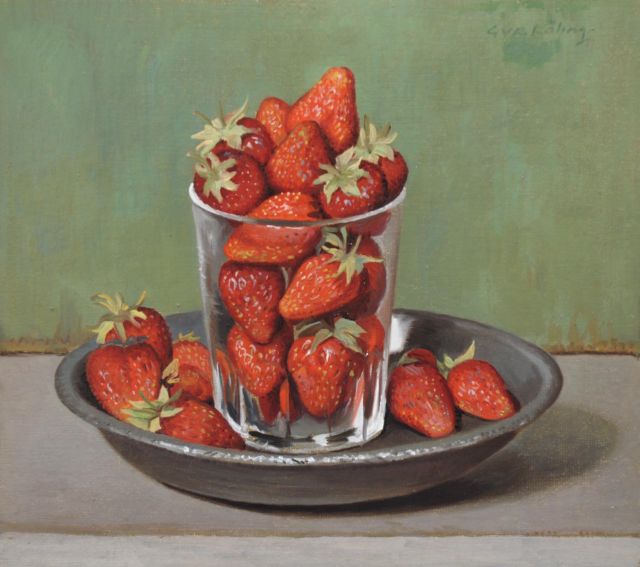 Strawberries in a glass on a pewter plate 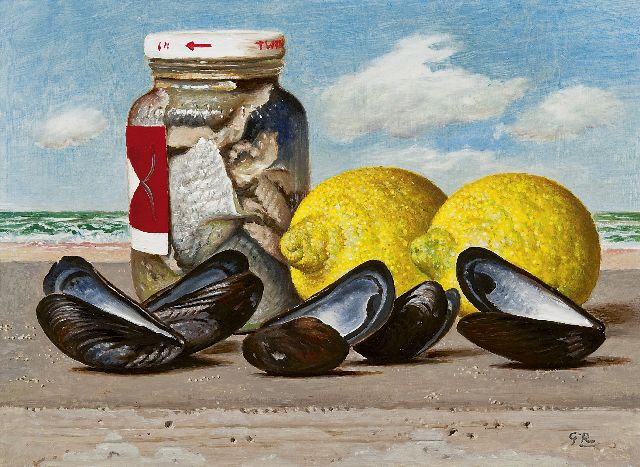 A still life with mussels, lemons and pickled herring 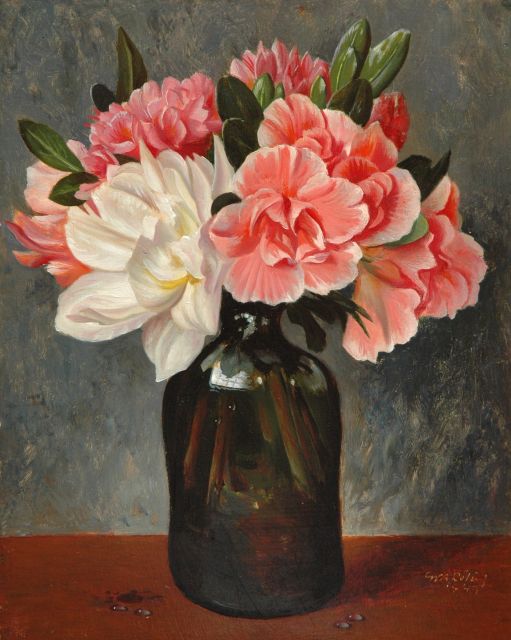 Flowers in a glass bottle 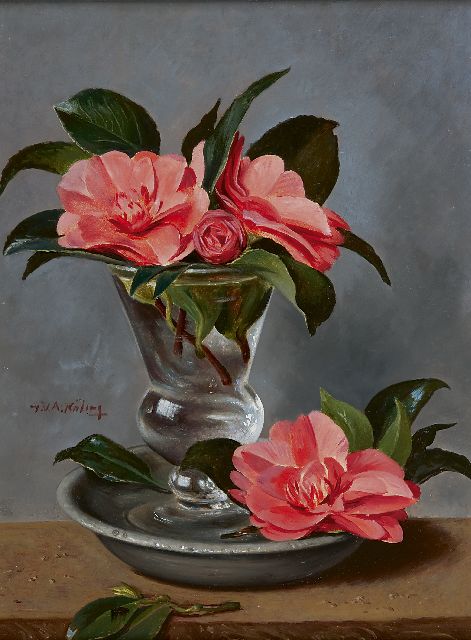 A still life with camelia 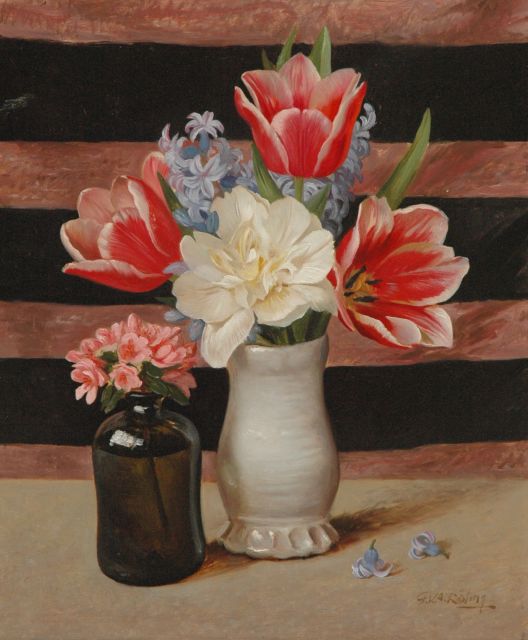 A still life with tulips and hyacinth 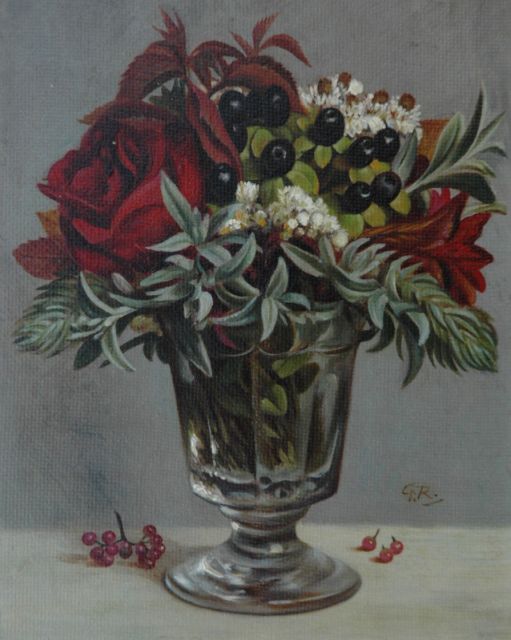 A flower still life in a glass vase 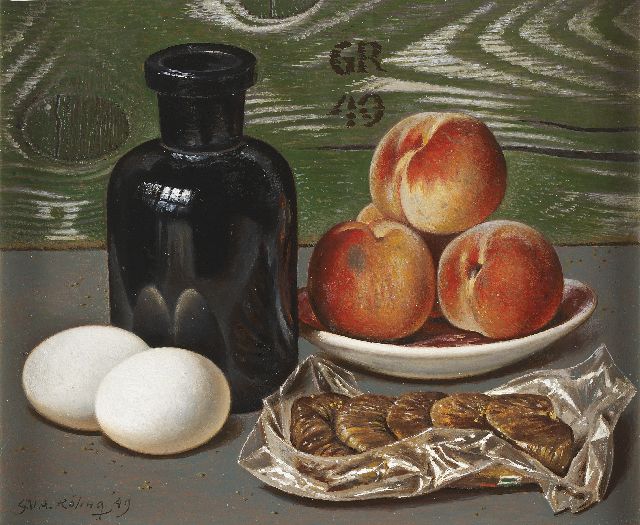 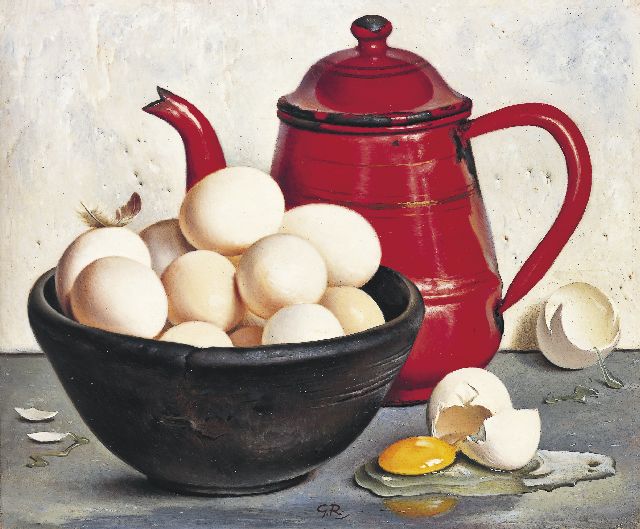 A still life with eggs