previously for salepaintings, watercolours and drawings by Wim Bosma 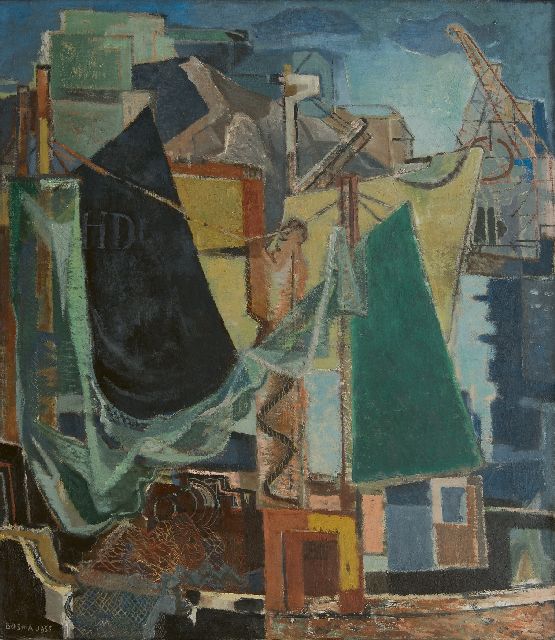 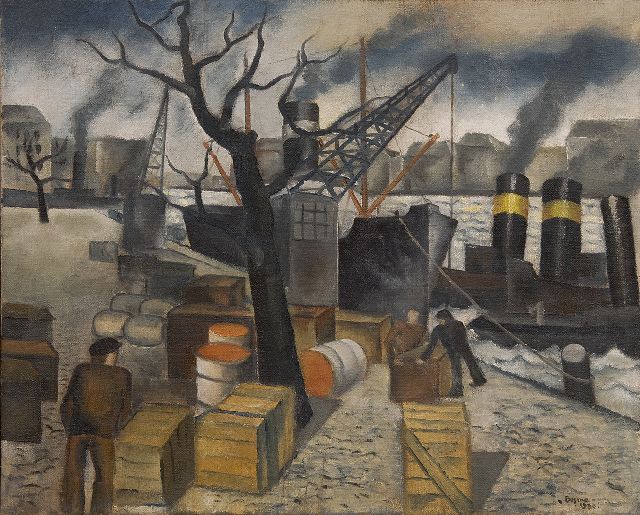 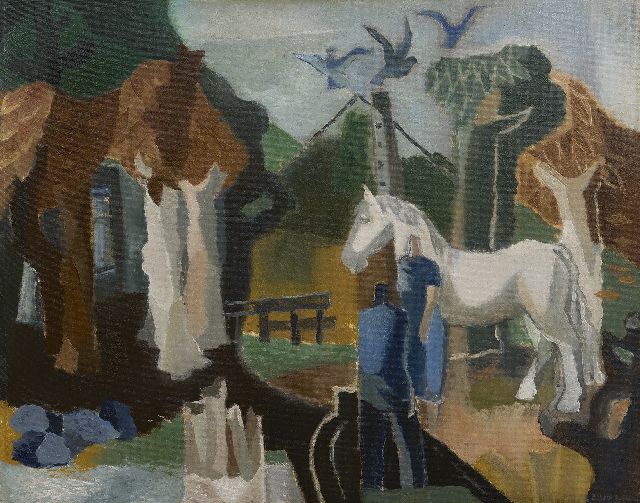 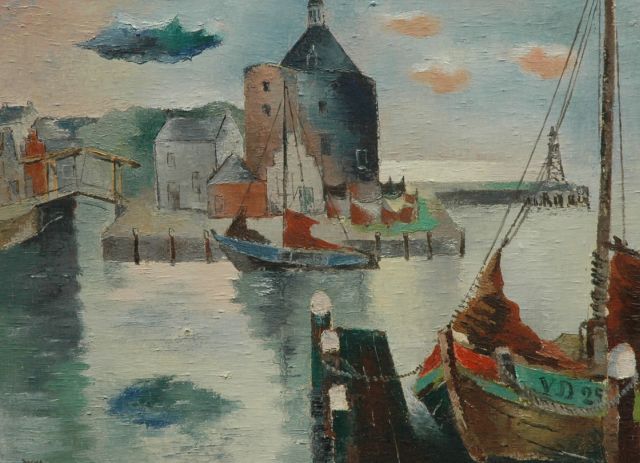 The harbour of Enkhuizen 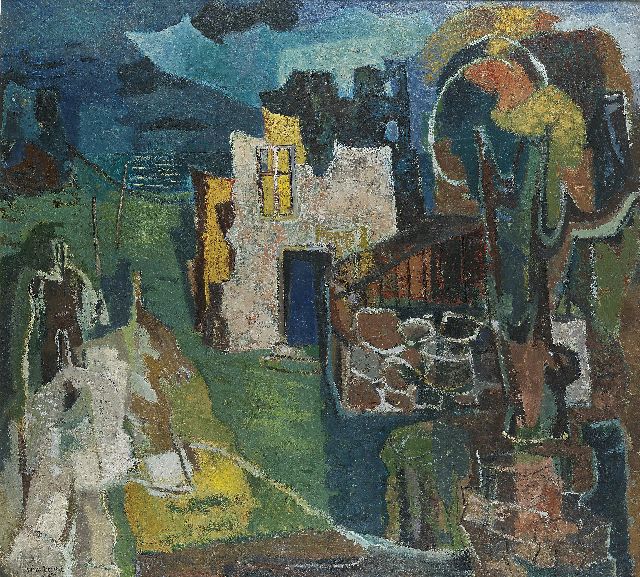 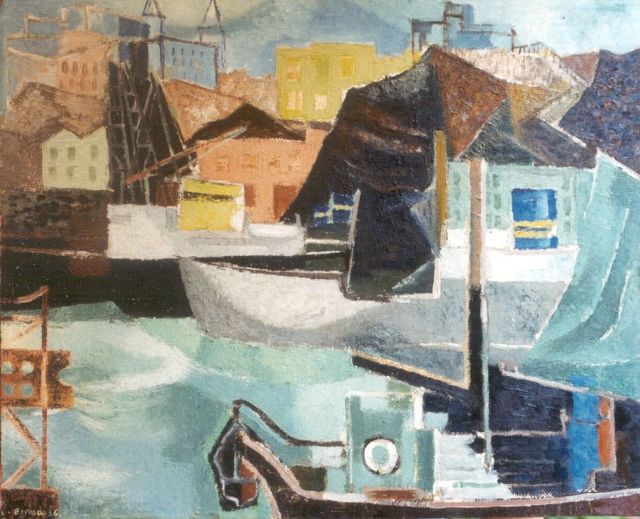 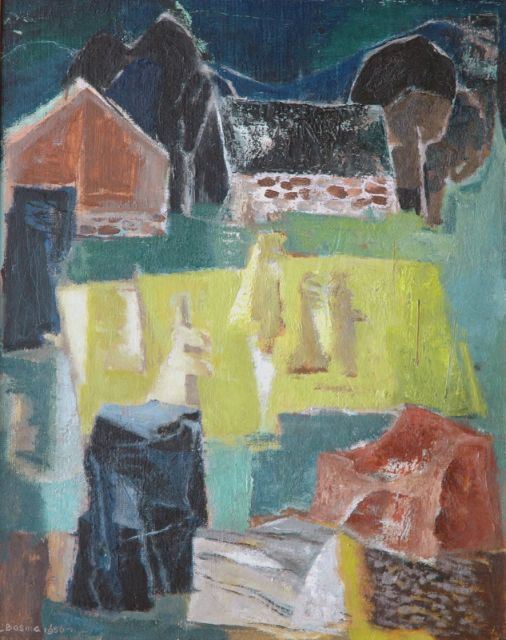 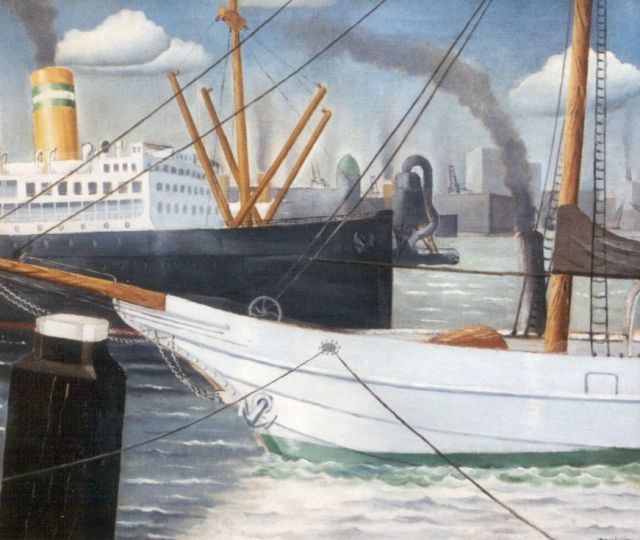 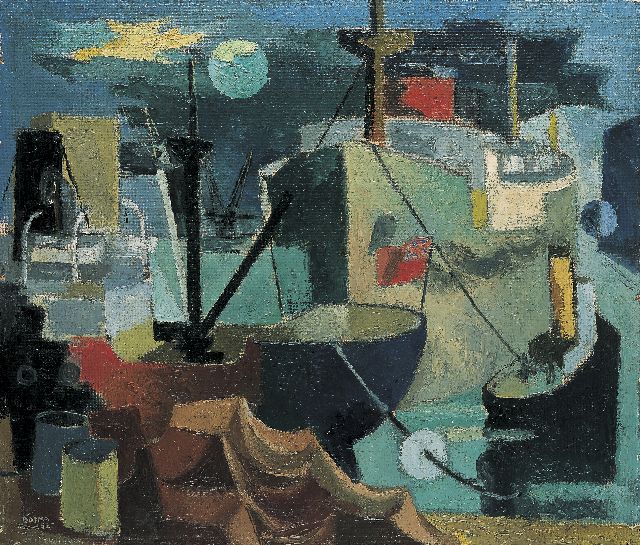 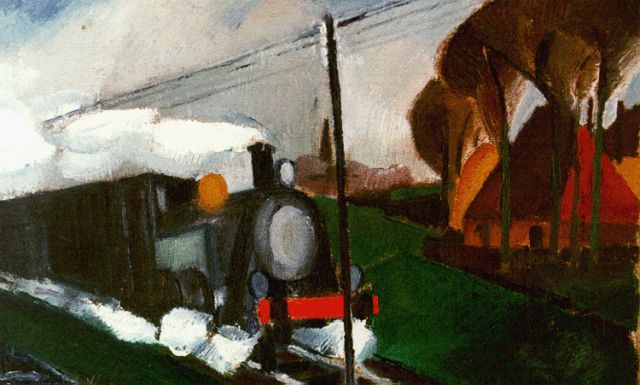 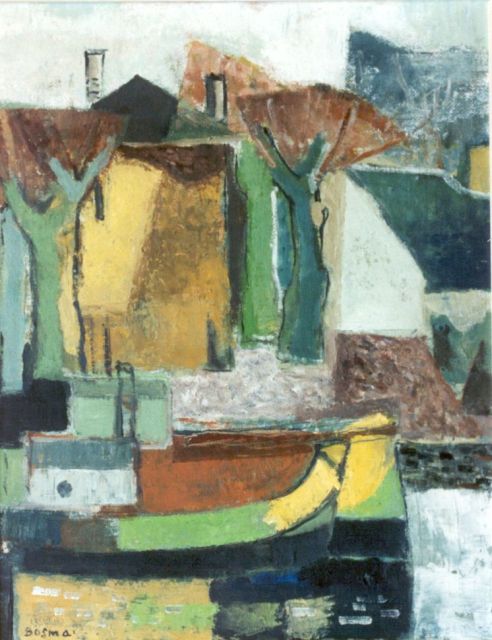 for salepaintings, watercolours and drawings by Wim Bosma