Wim Bosma artwork • painting • previously for sale In the harbour 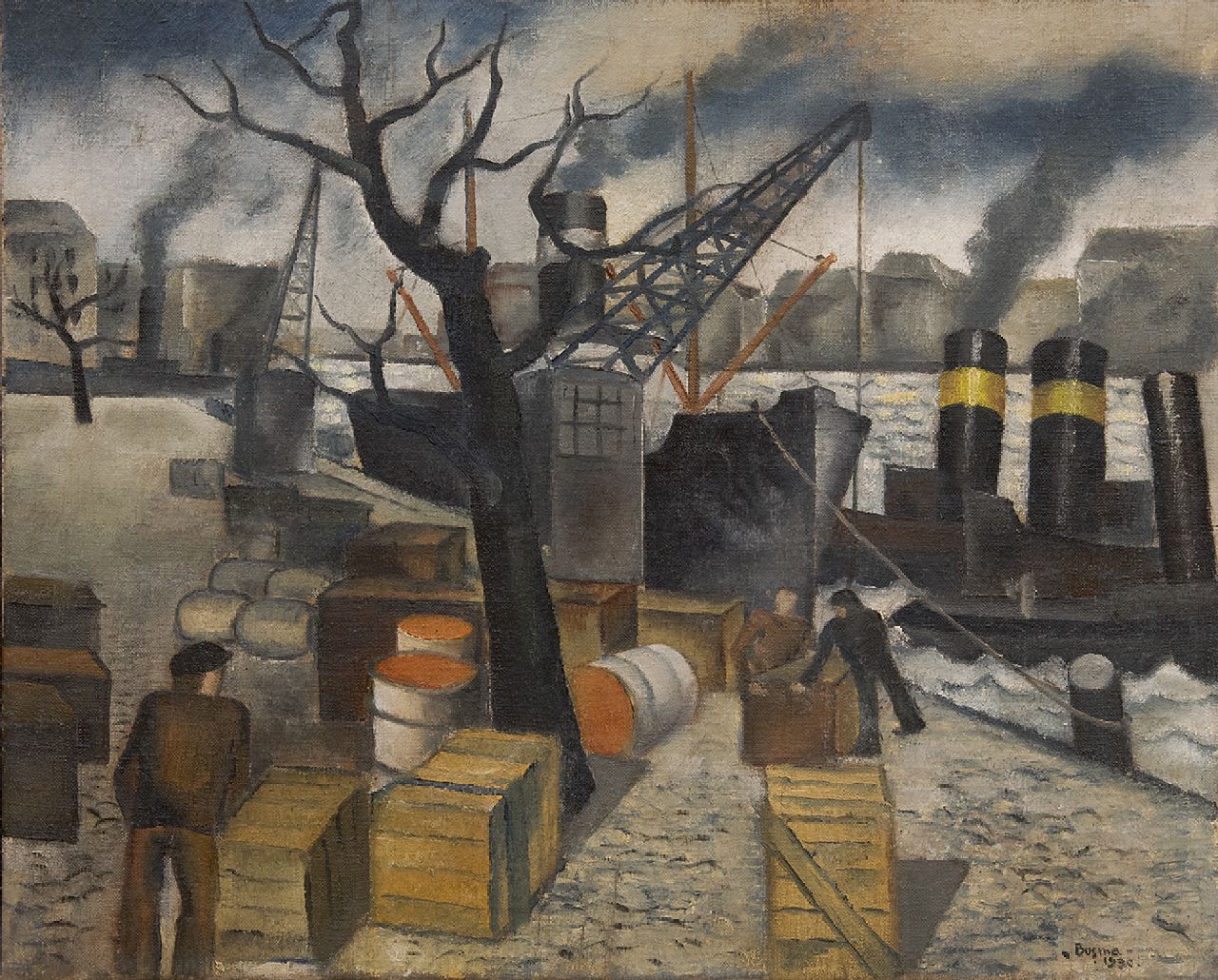 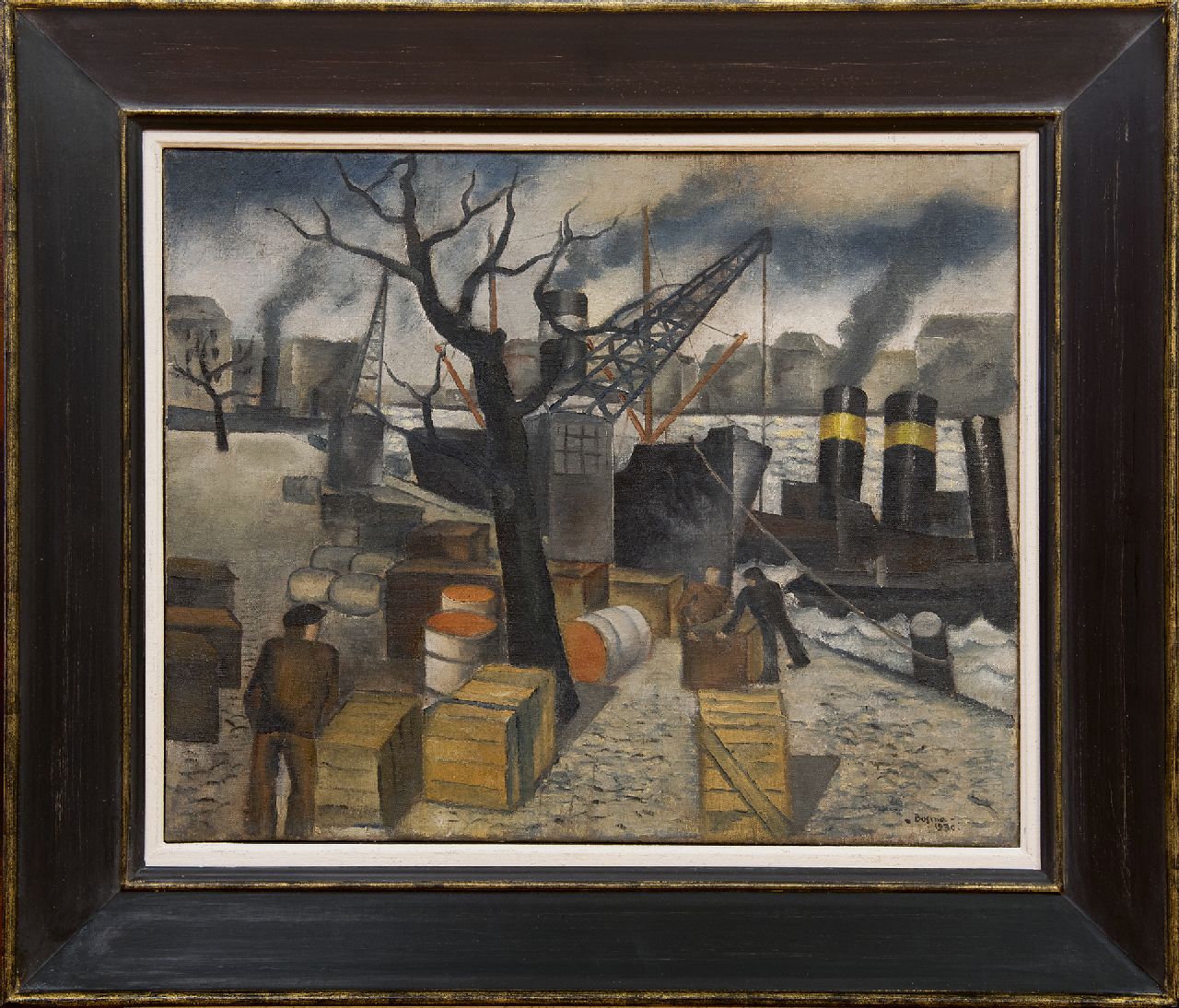 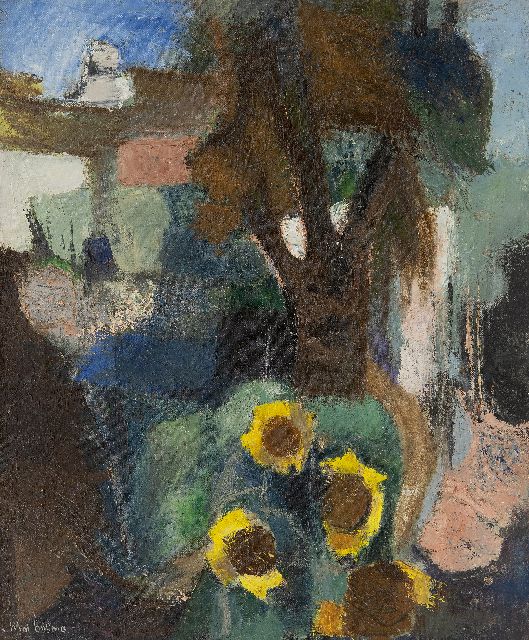 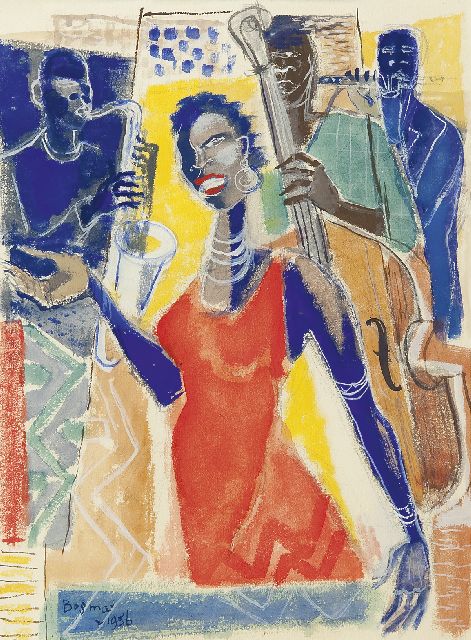