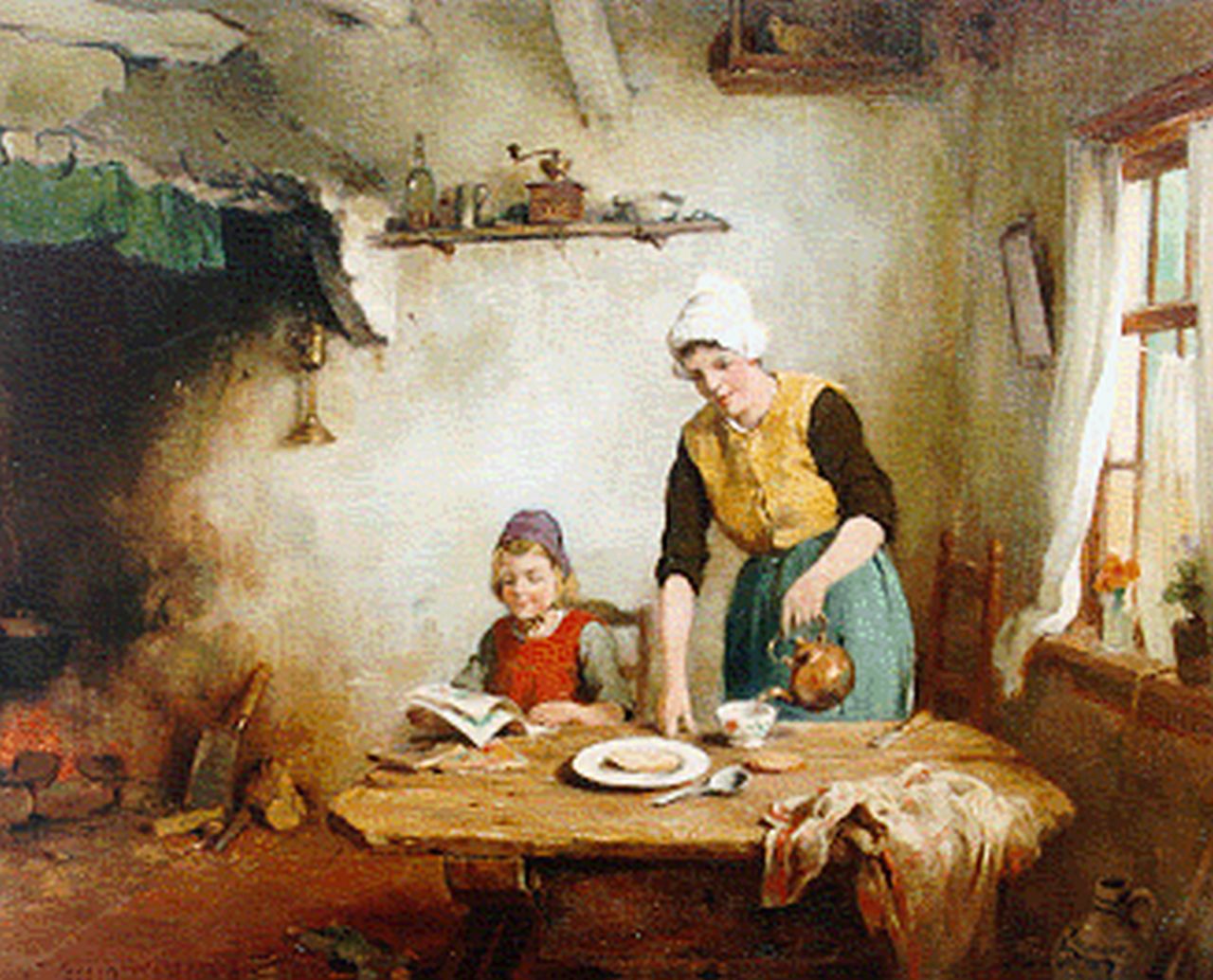 Adriaan Groenewegen is considered one of the late representatives of The Hague School. In 1898, aged 24, he left his native city of Rotterdam for The Hague , where he quickly developed a taste for painting quintessential Dutch landscapes with cattle under wide open skies. The works are atmospheric impressions in which colour and forms merge with that typical Dutch light. The painter’s watercolours were extremely popular with English, Canadian and American collectors.

Artworks for sale from Groenewegen A.J. 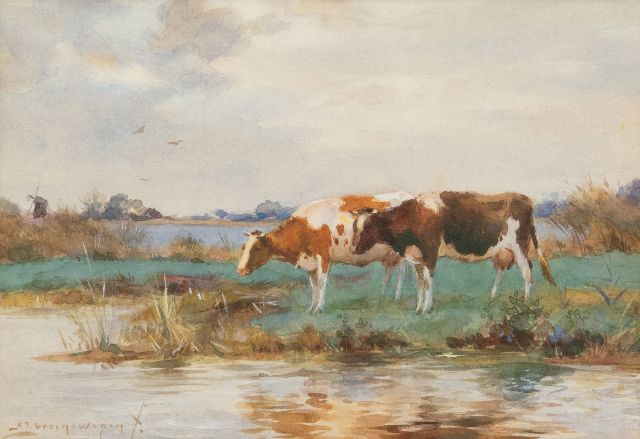 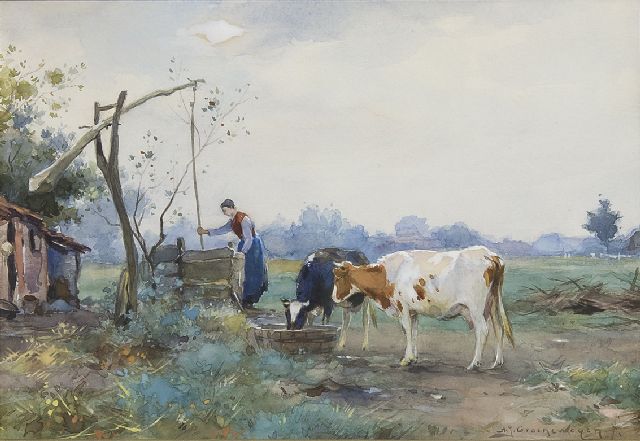 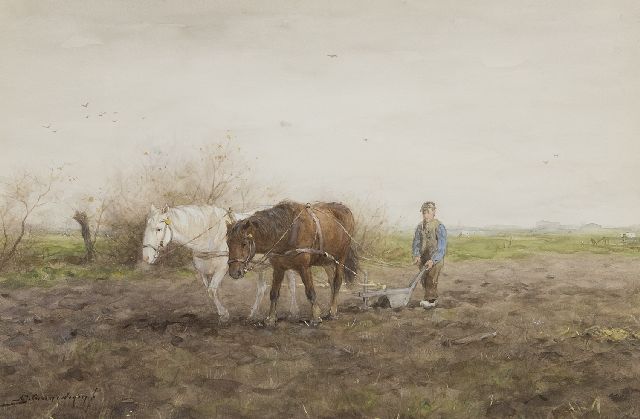 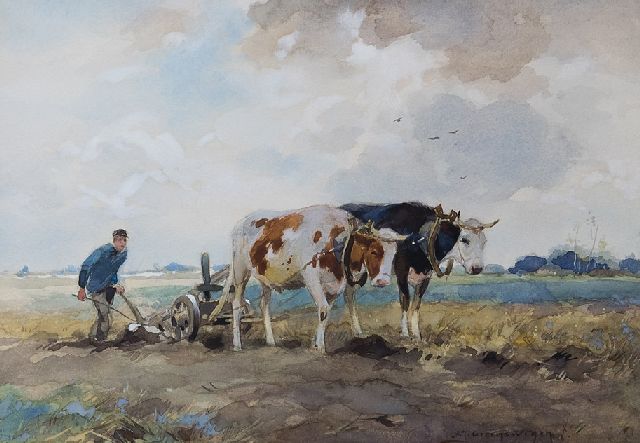