Anton Mauve artwork • painting • for sale Cows in a meadow 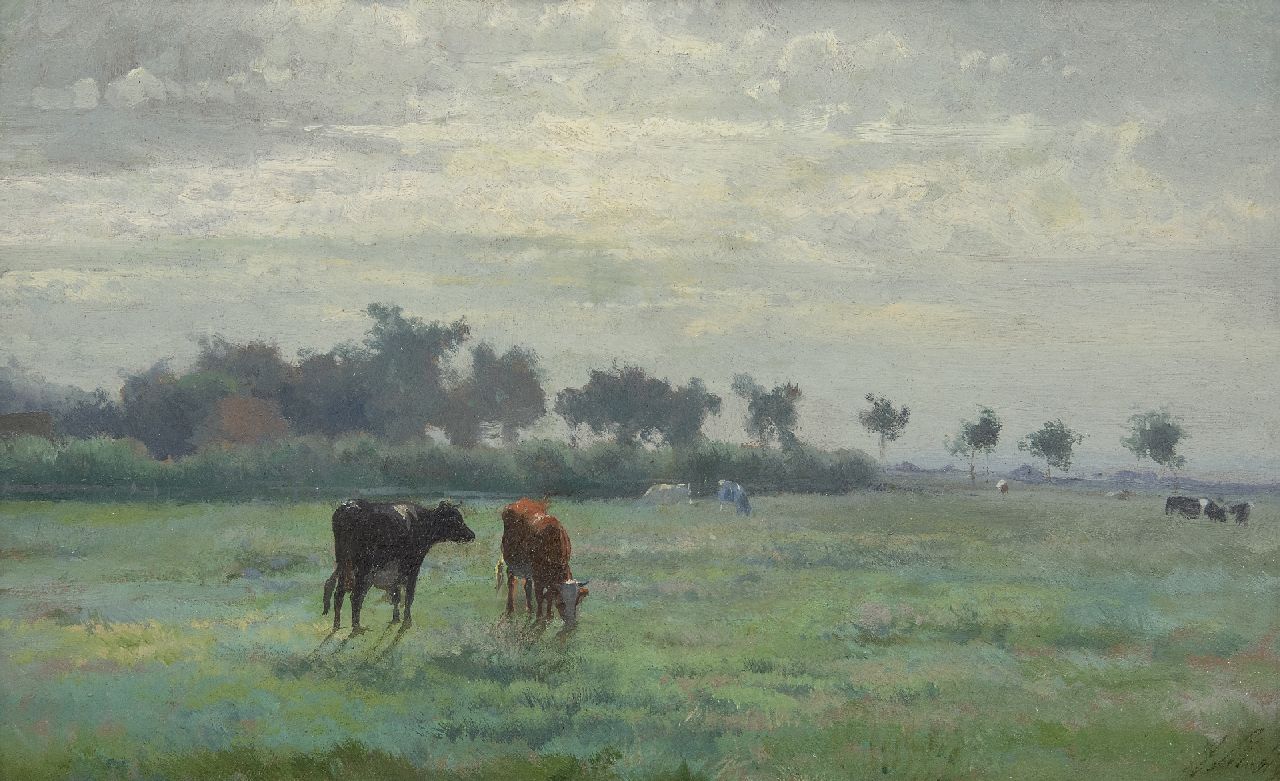 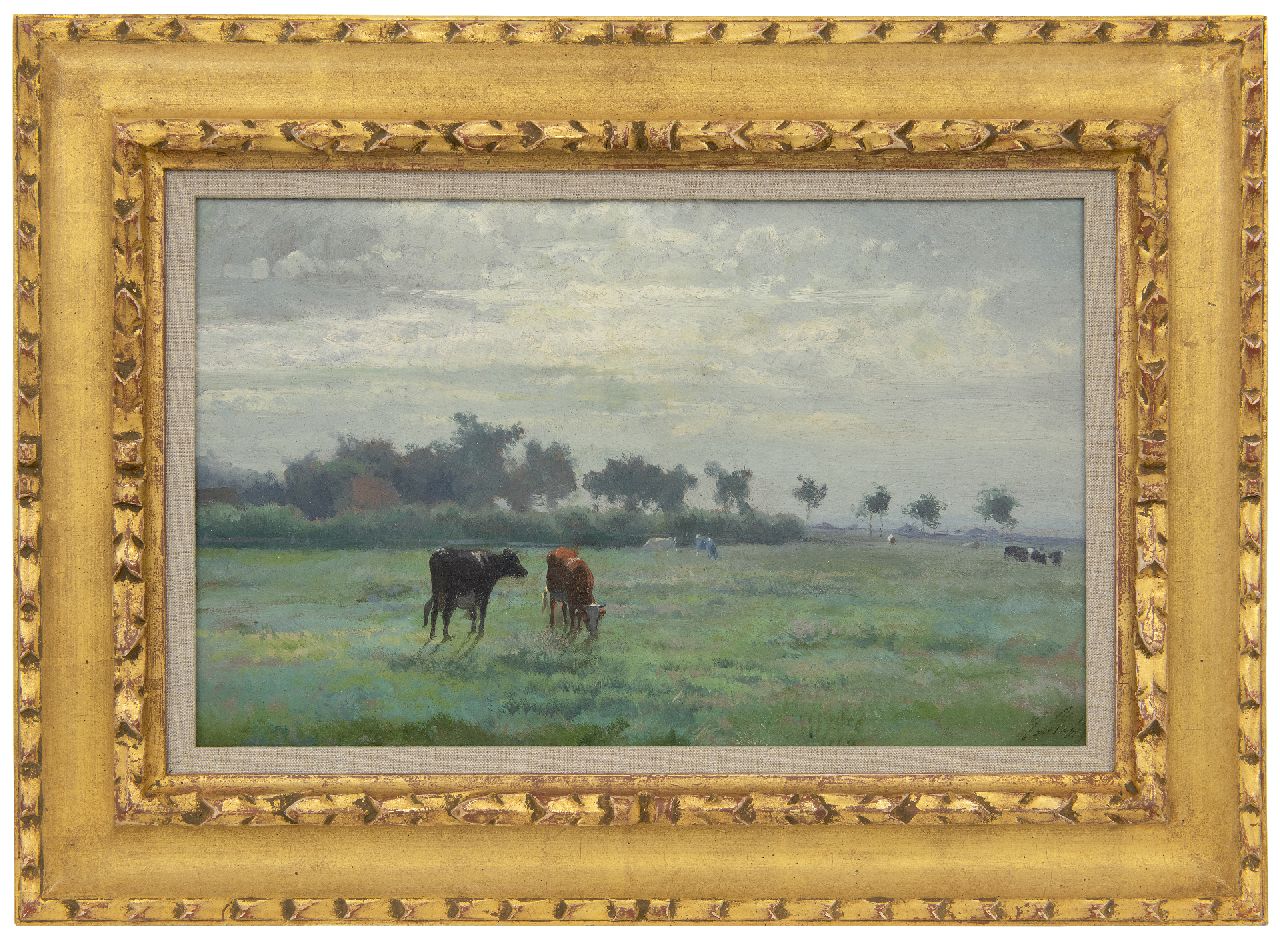 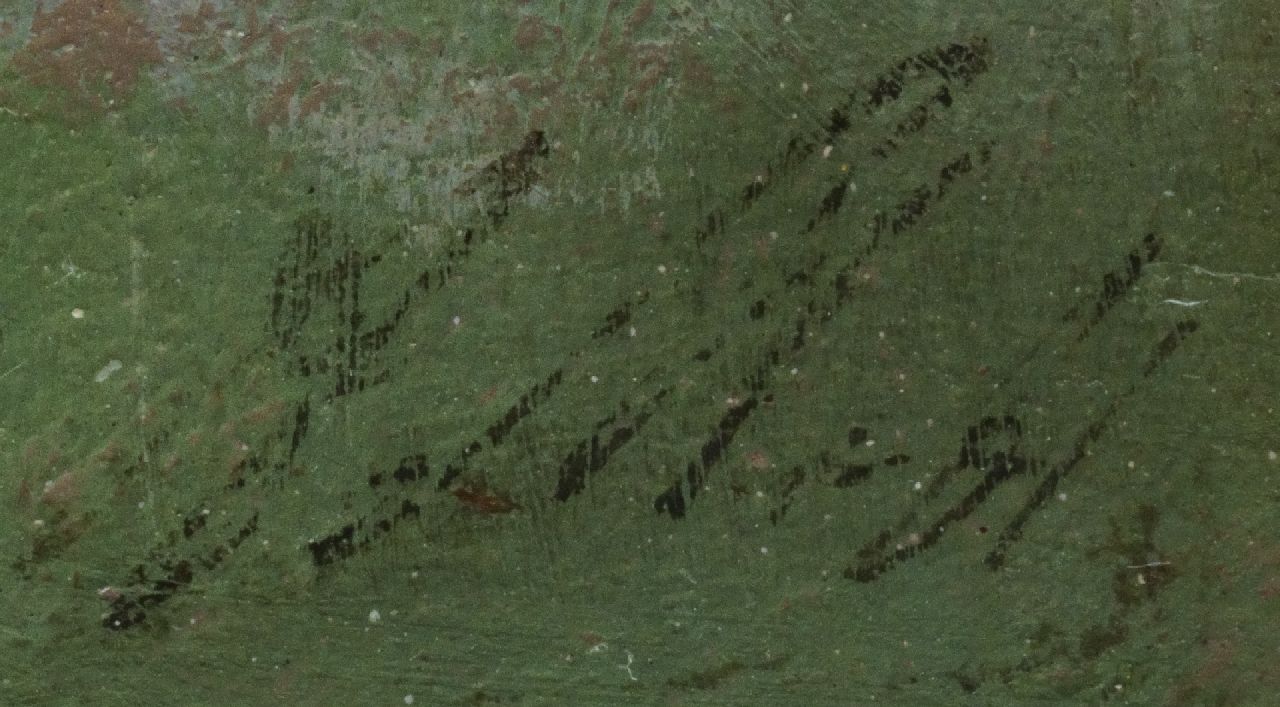 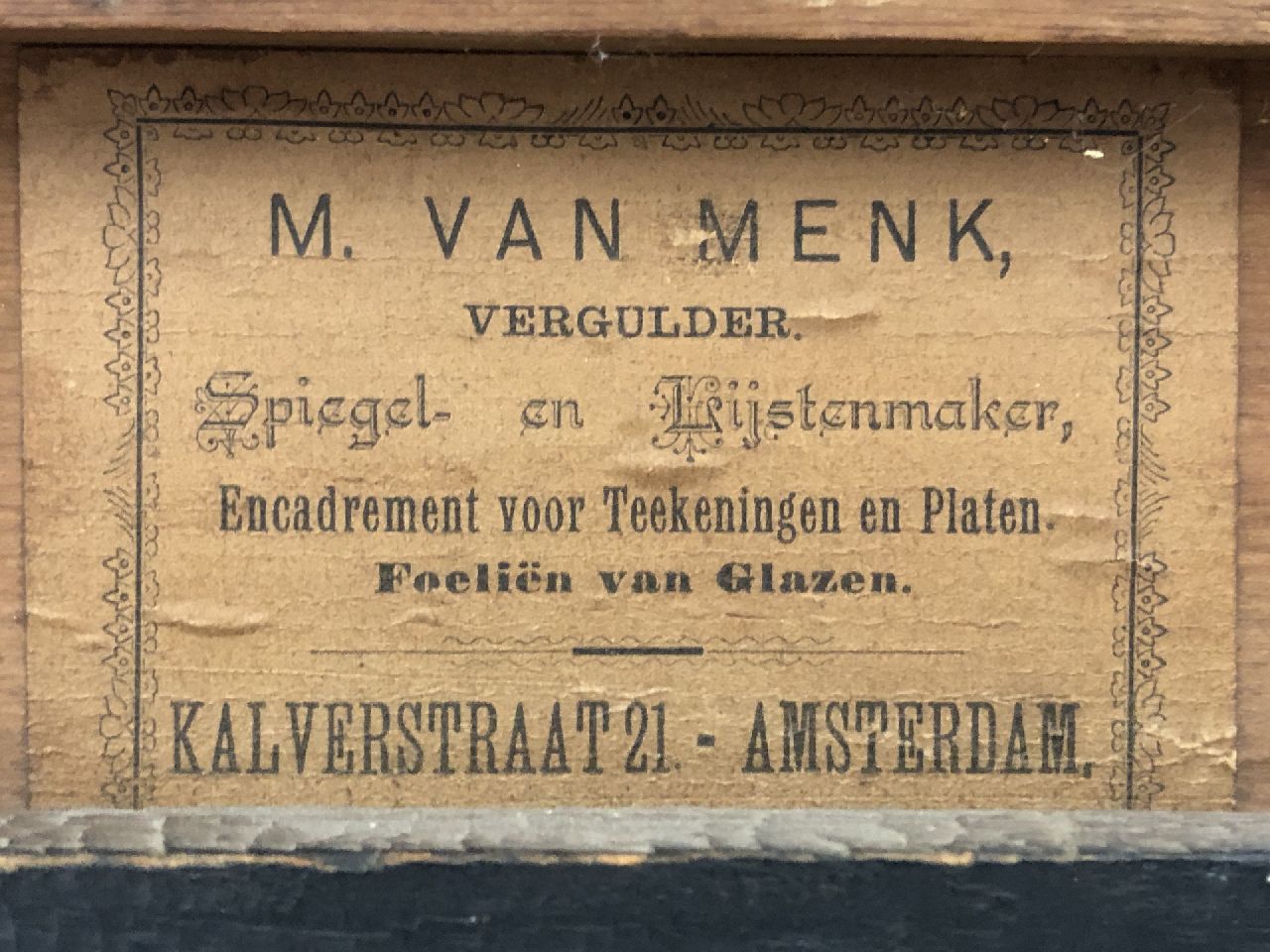 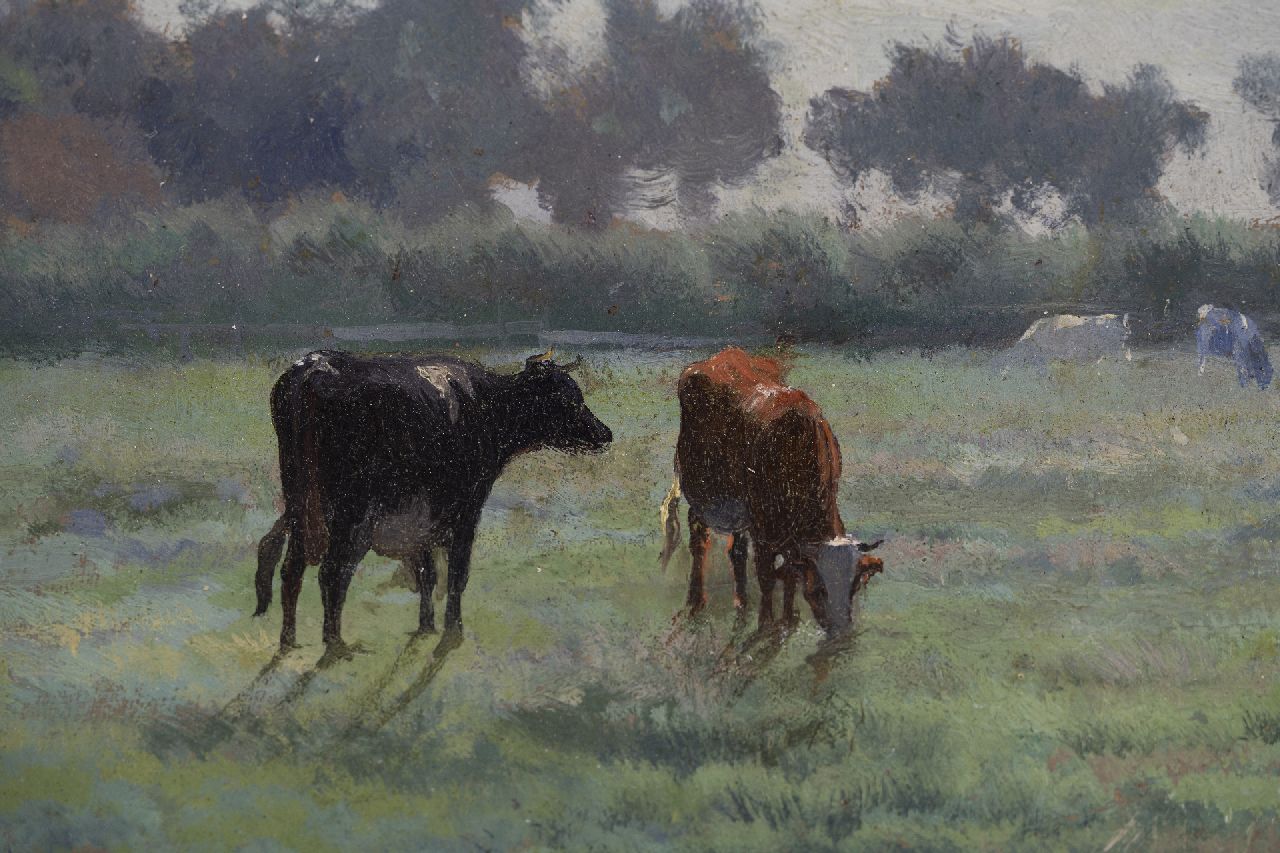 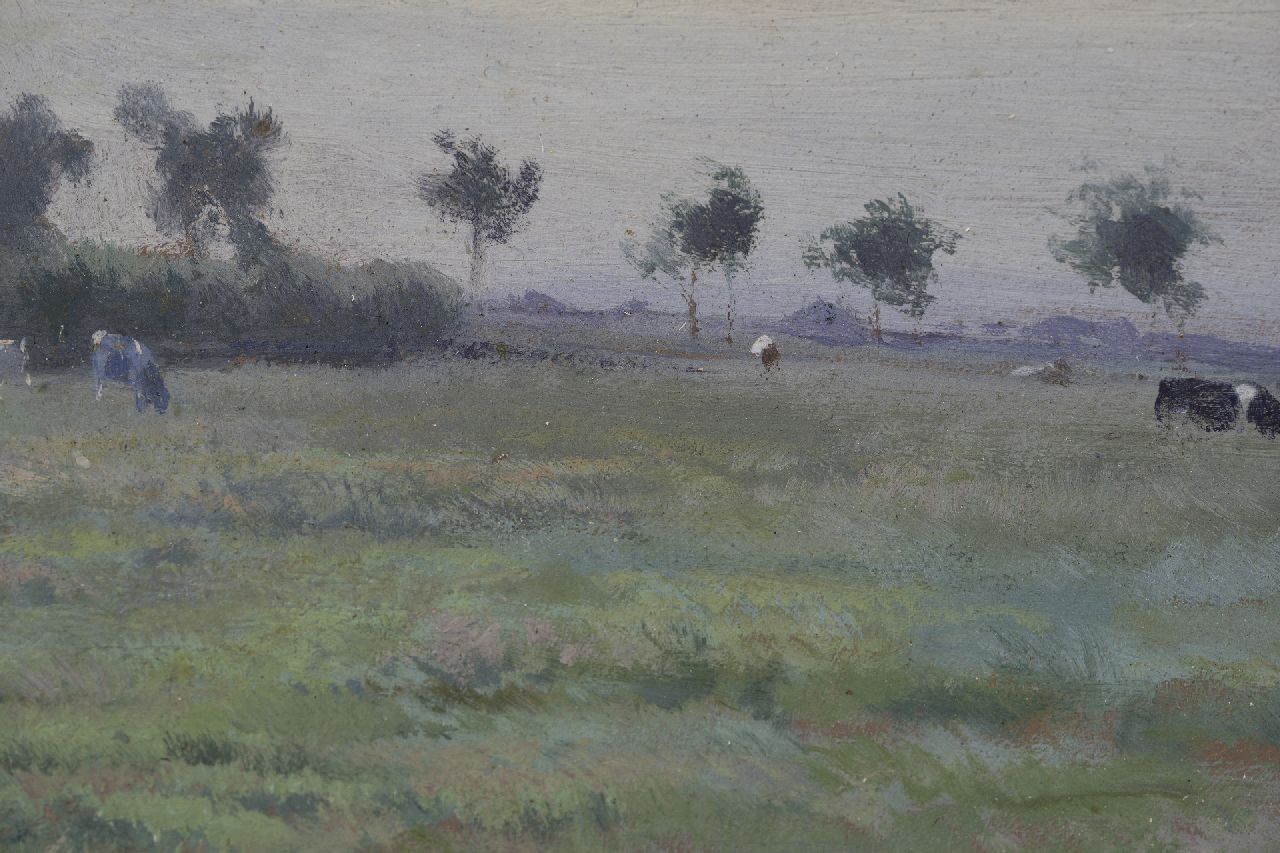 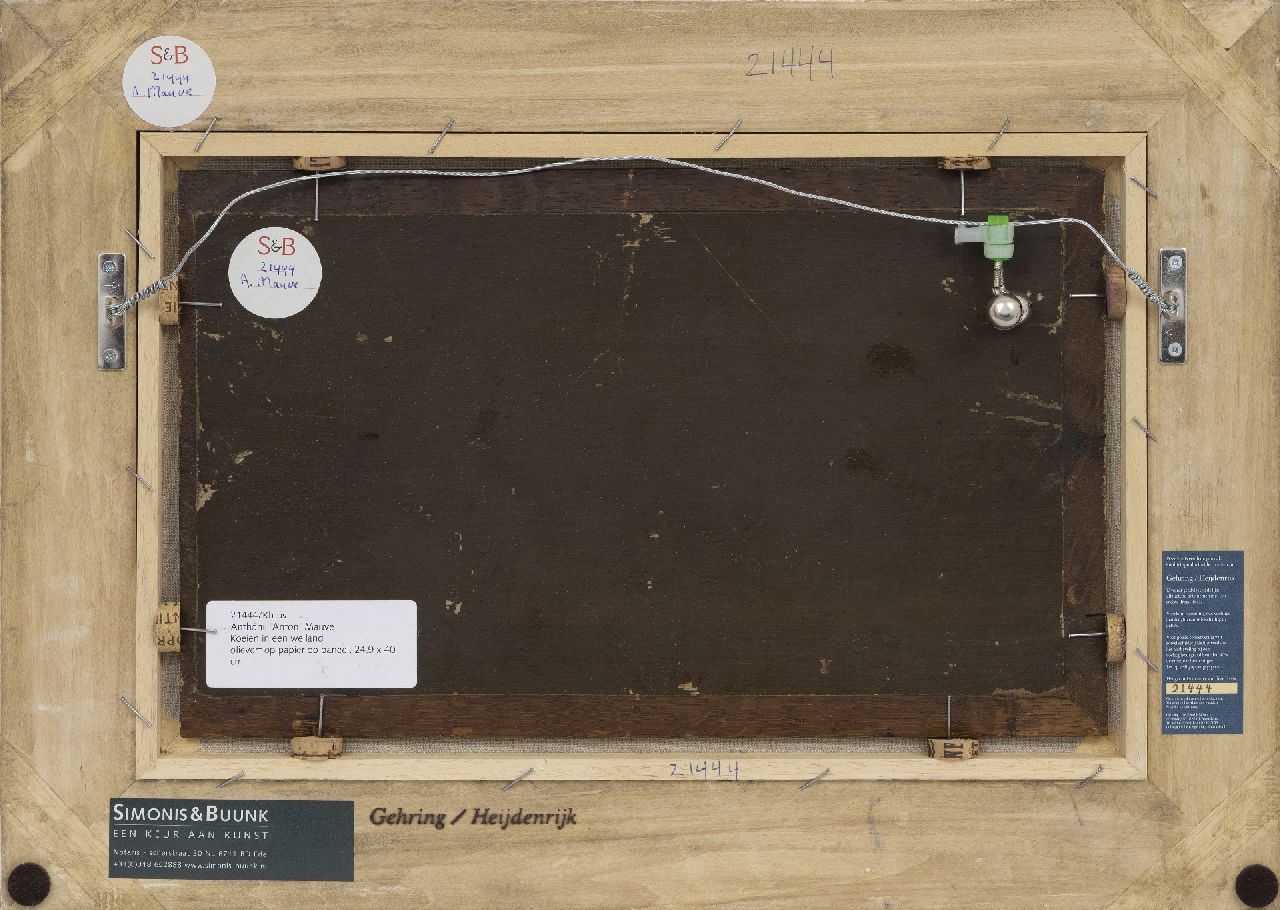