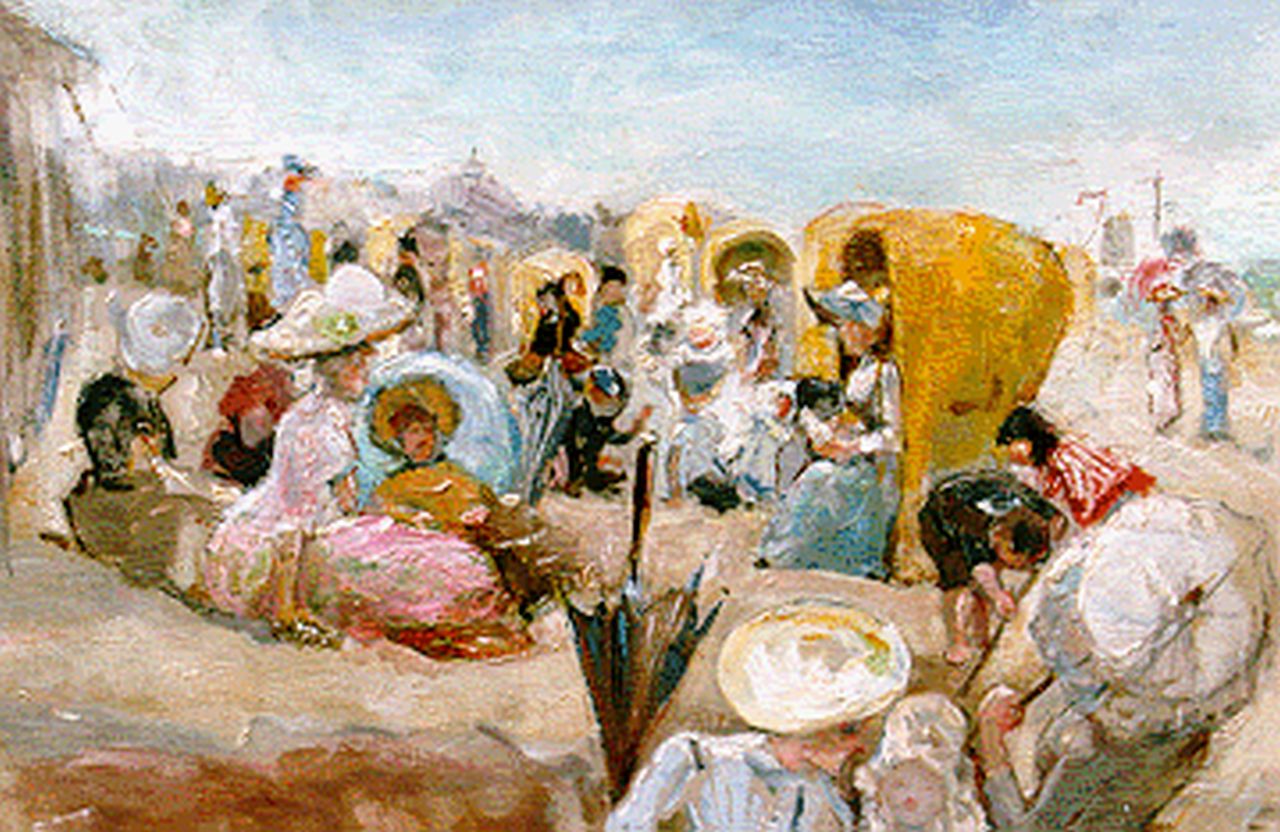 Born in Java, Arthur Briët traveled throughout Europe in his early years: Antwerp, Paris, Naples and Mechelen. He learned to paint and draw at the Academy of Antwerp, among others. Eventually Briët settled in the Netherlands. He became famous for his peasant interiors, a popular subject in his time. From 1895 Briët lived and worked in Nunspeet in Veluwe. Close to his house, the painter built a studio that he furnished as a farmhouse. This allowed him to always study and paint his most beloved genre. His work was regularly exhibited during his working period, including in the Haags Gemeentemuseum, Centraal Museum Utrecht and the Kröller-Müller Museum.

Artworks for sale from Briët A.H.C. 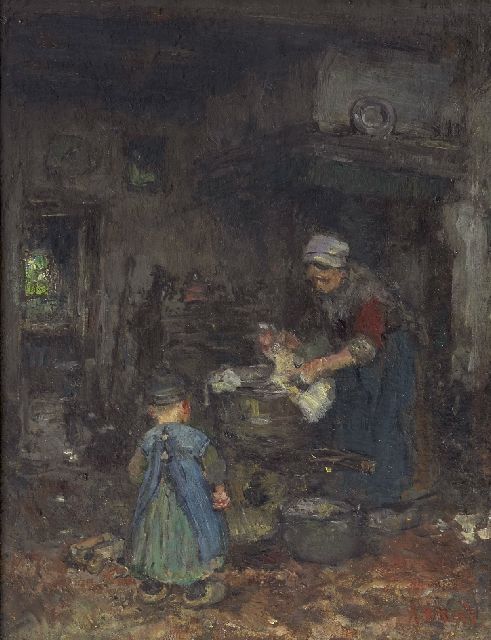 A farm interior with mother and child 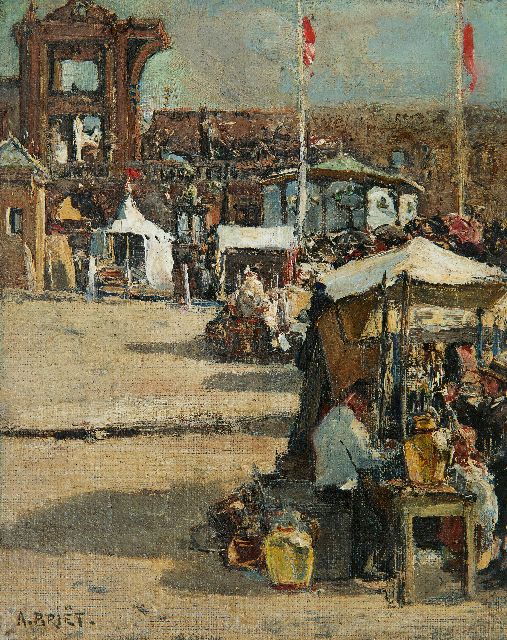 The Kurhaus in Scheveningen after the fire, 1886 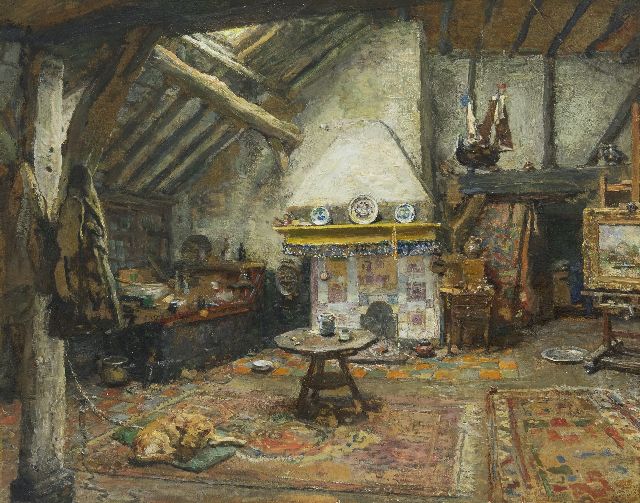 The studio of the painter Frans Langeveld