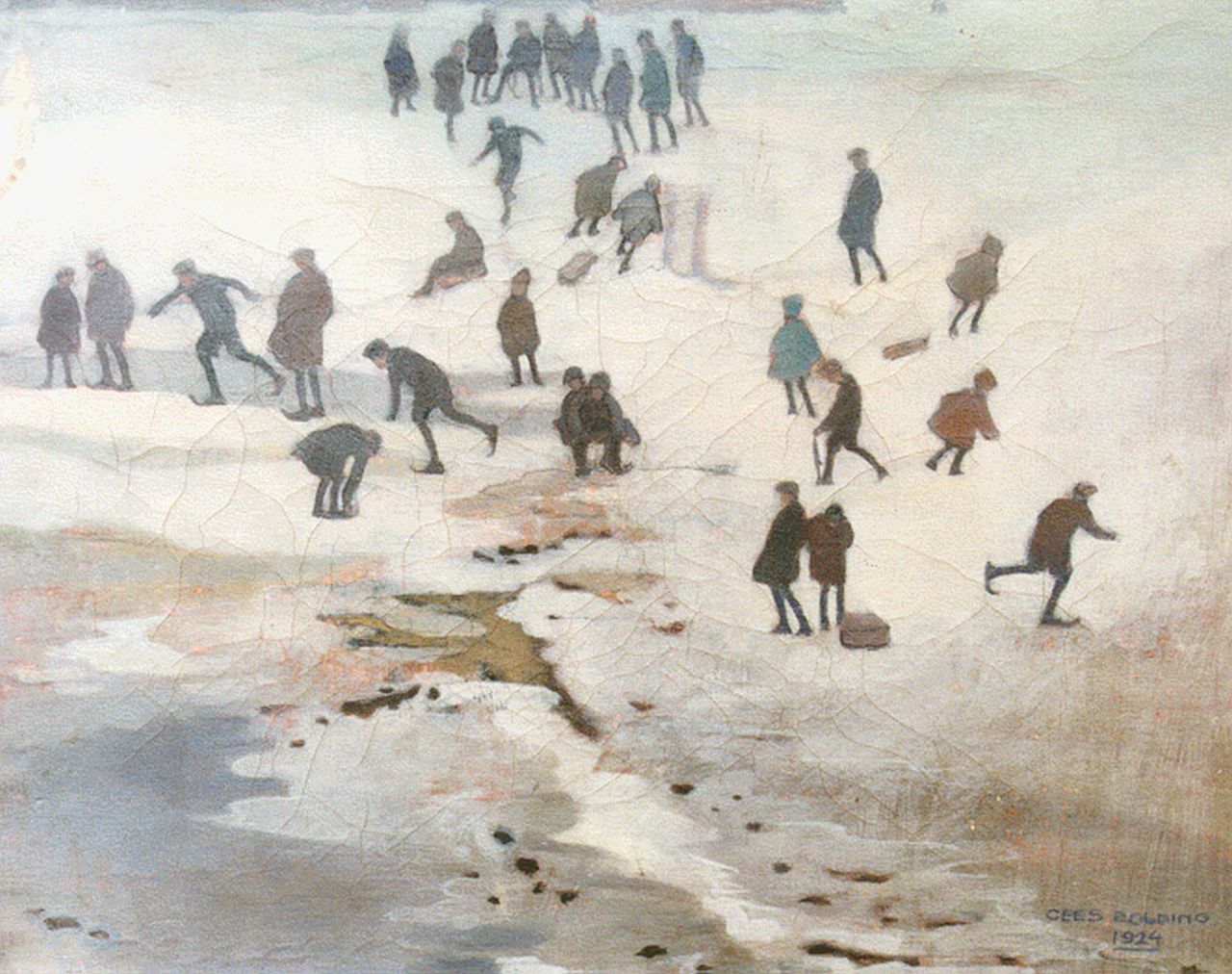 Cees Bolding, Zaankanter by birth, was a very versatile and gifted artist. He was educated at the Rijksacademie in Amsterdam under the direction of J.H. Jurres and Nicolaas van der Waay. After that he specialized in painting cityscapes, landscapes, portraits, sea and harbour views. He was also a skilled watercolourist. From Amsterdam, where he lived until 1936, around 1923 he often traveled to Volendam with Wim Wouters to work there. In the years 1937 to 1963 he was a teacher at the Academie voor Beeldende Kunsten in The Hague, the last 18 years as deputy director. Bolding was a member of Arti et Amicitiae and St. Lucas in Amsterdam and was co-founder of the Maatschappij Rembrandt.

Artworks for sale from Bolding C. 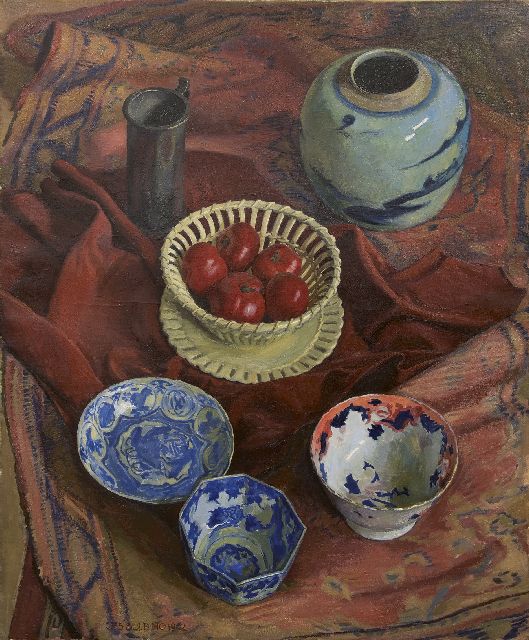 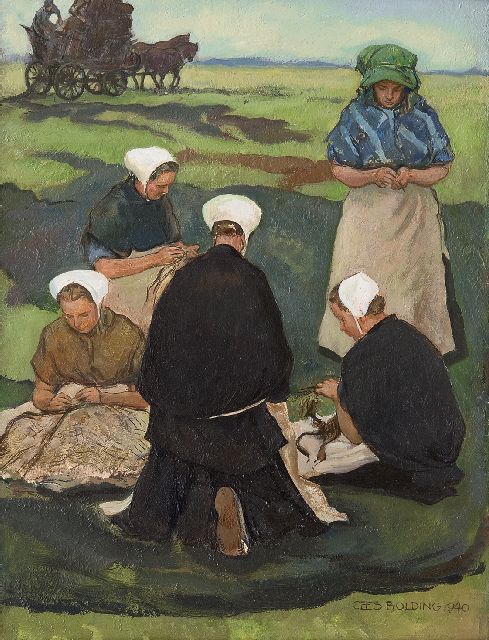 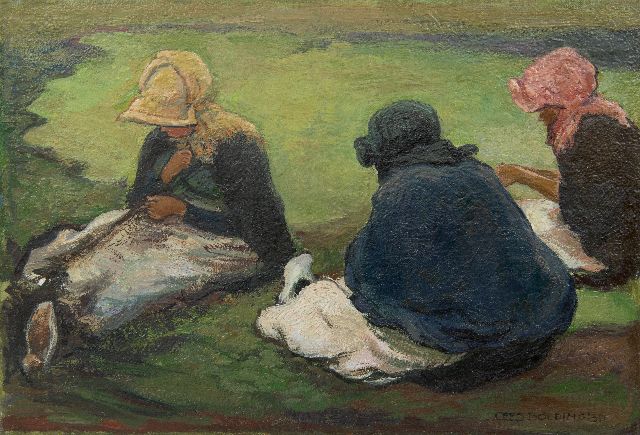 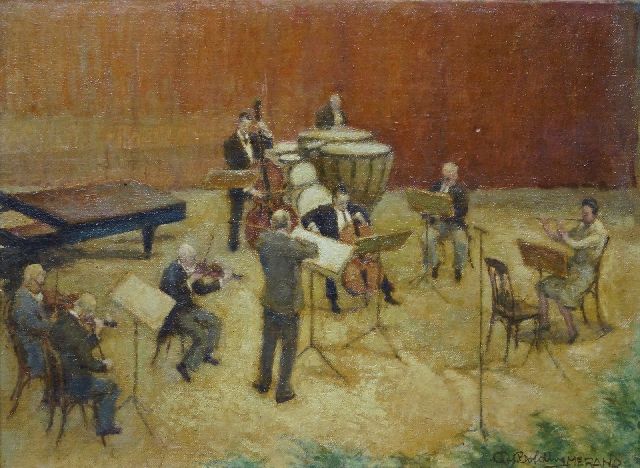