Co Westerik artwork • watercolour • drawing • for sale Female nude outside, seen from the back 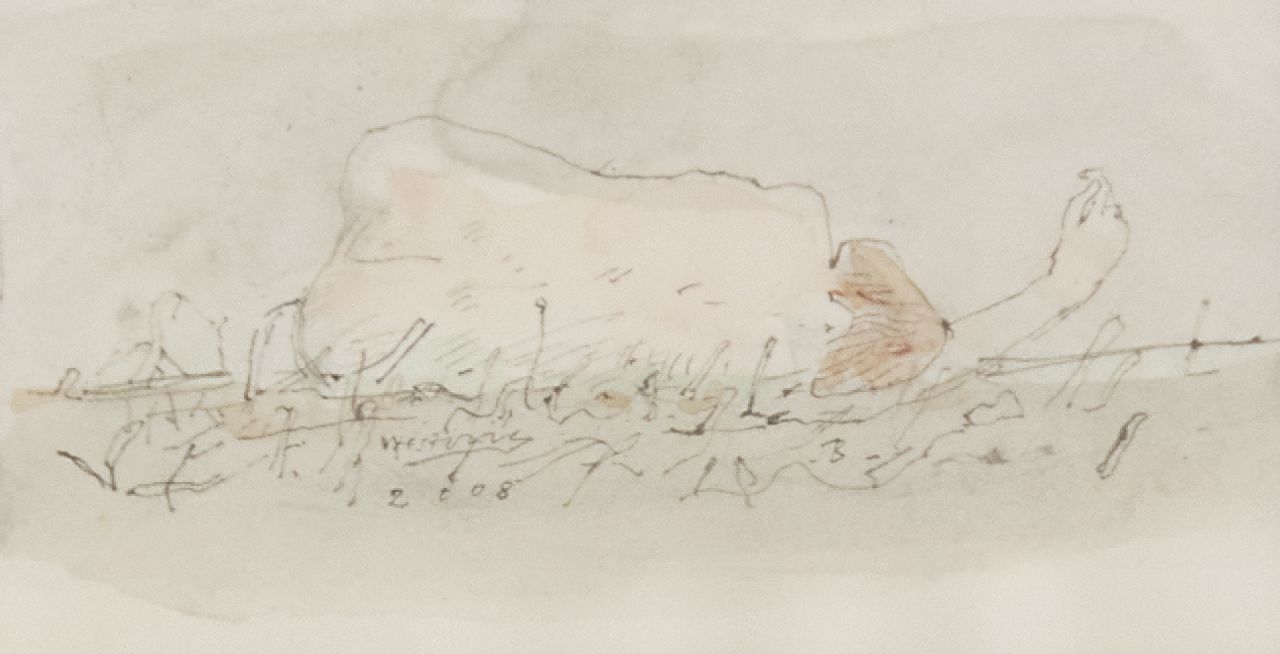 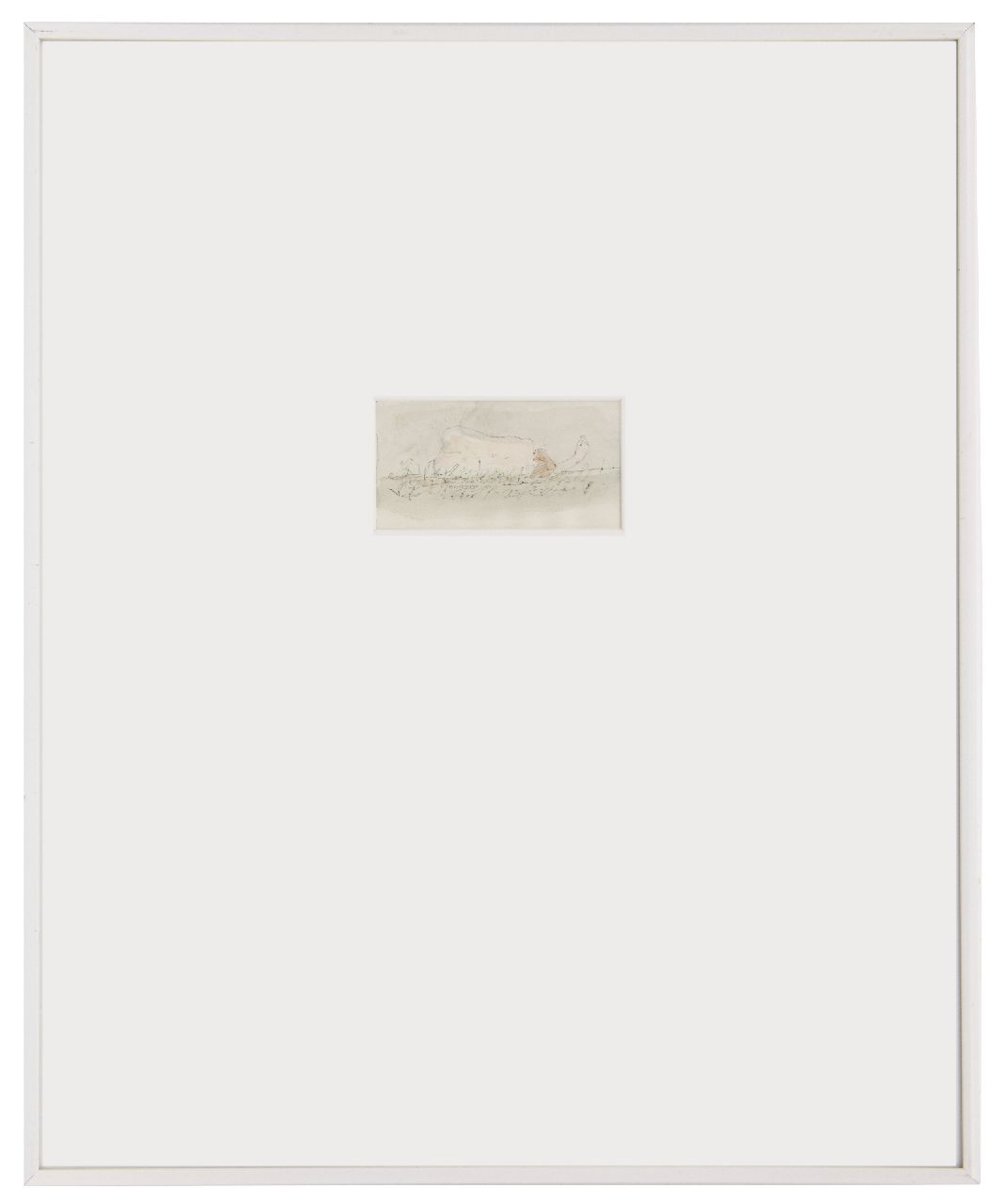 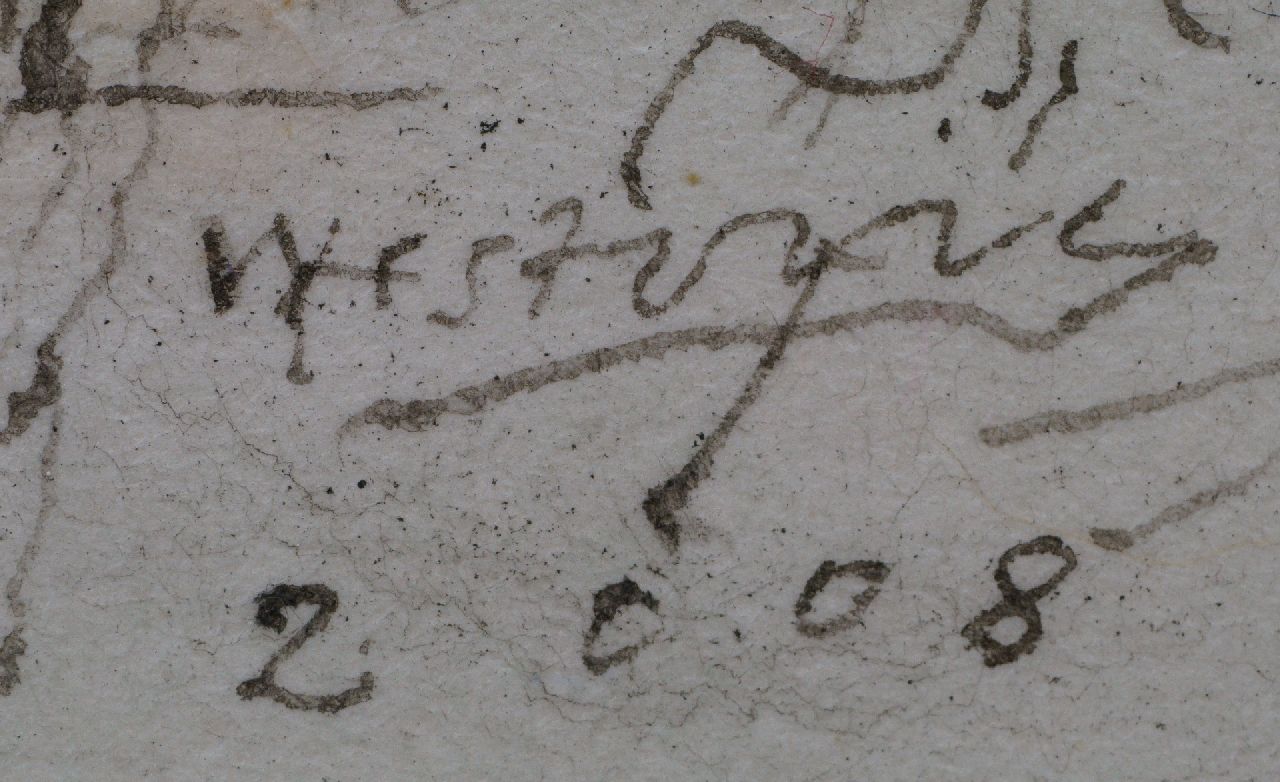 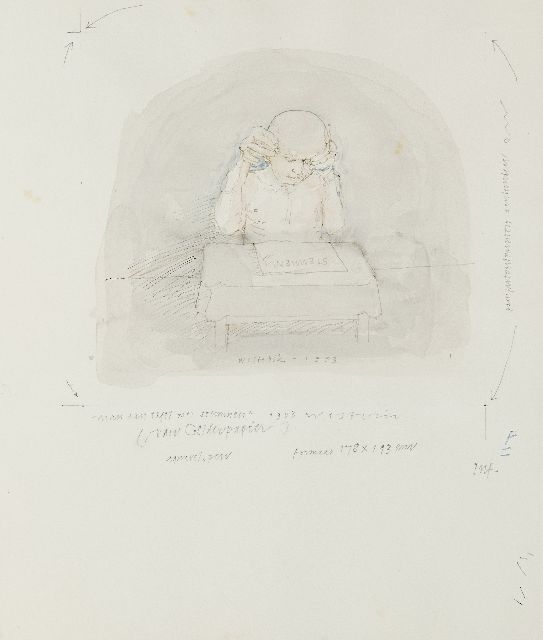 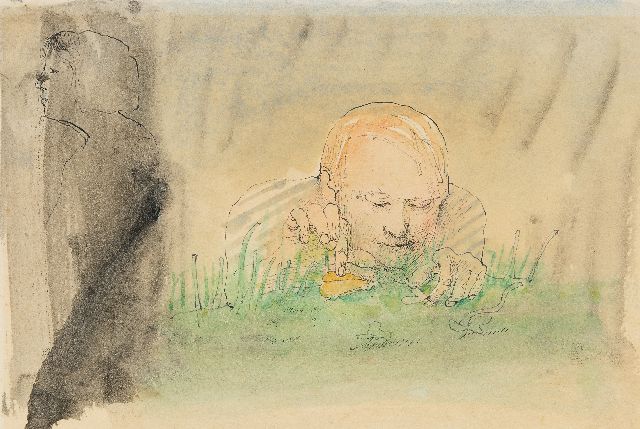 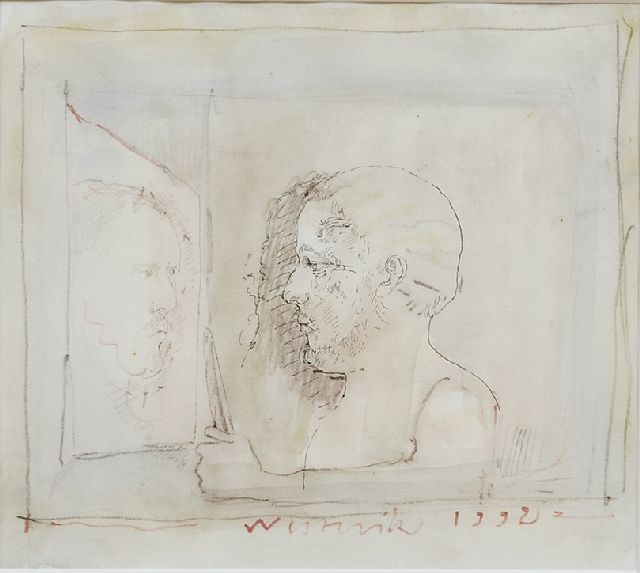 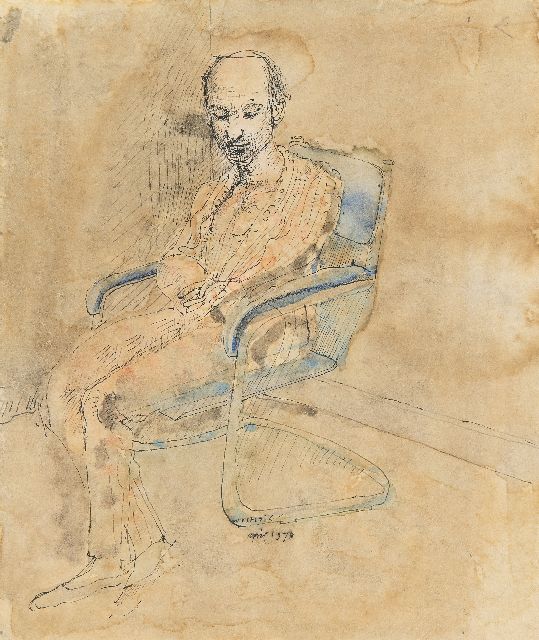