Artworks for sale from Morgan C. 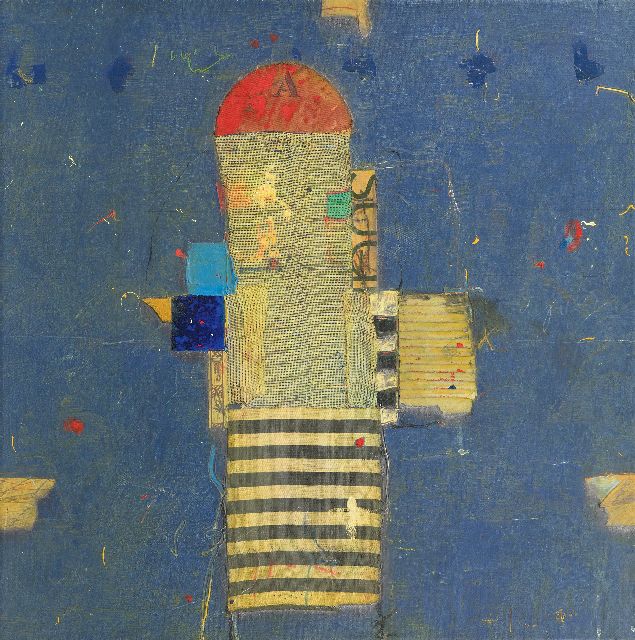 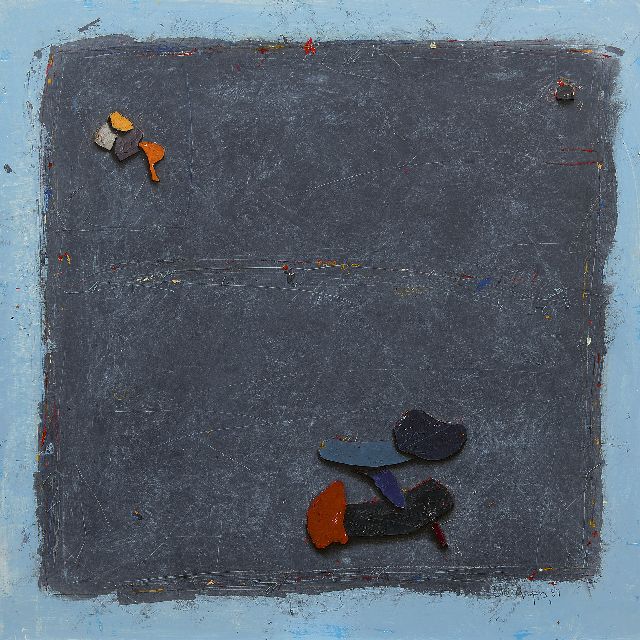 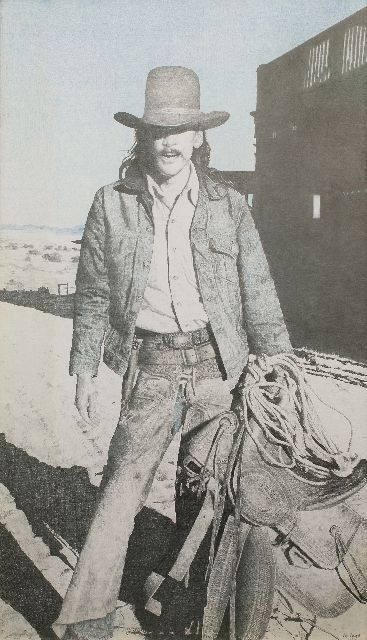 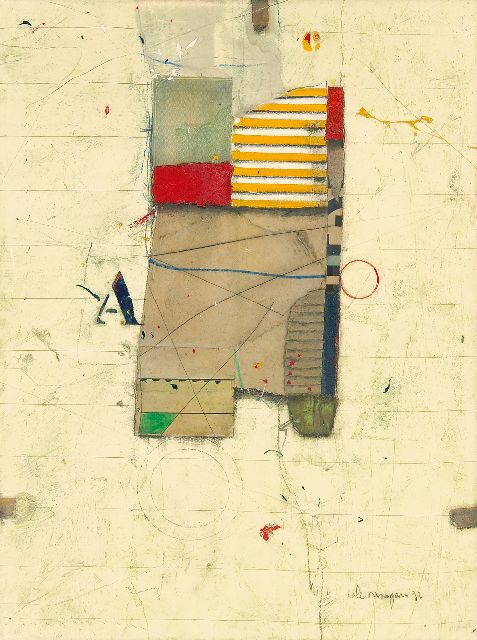