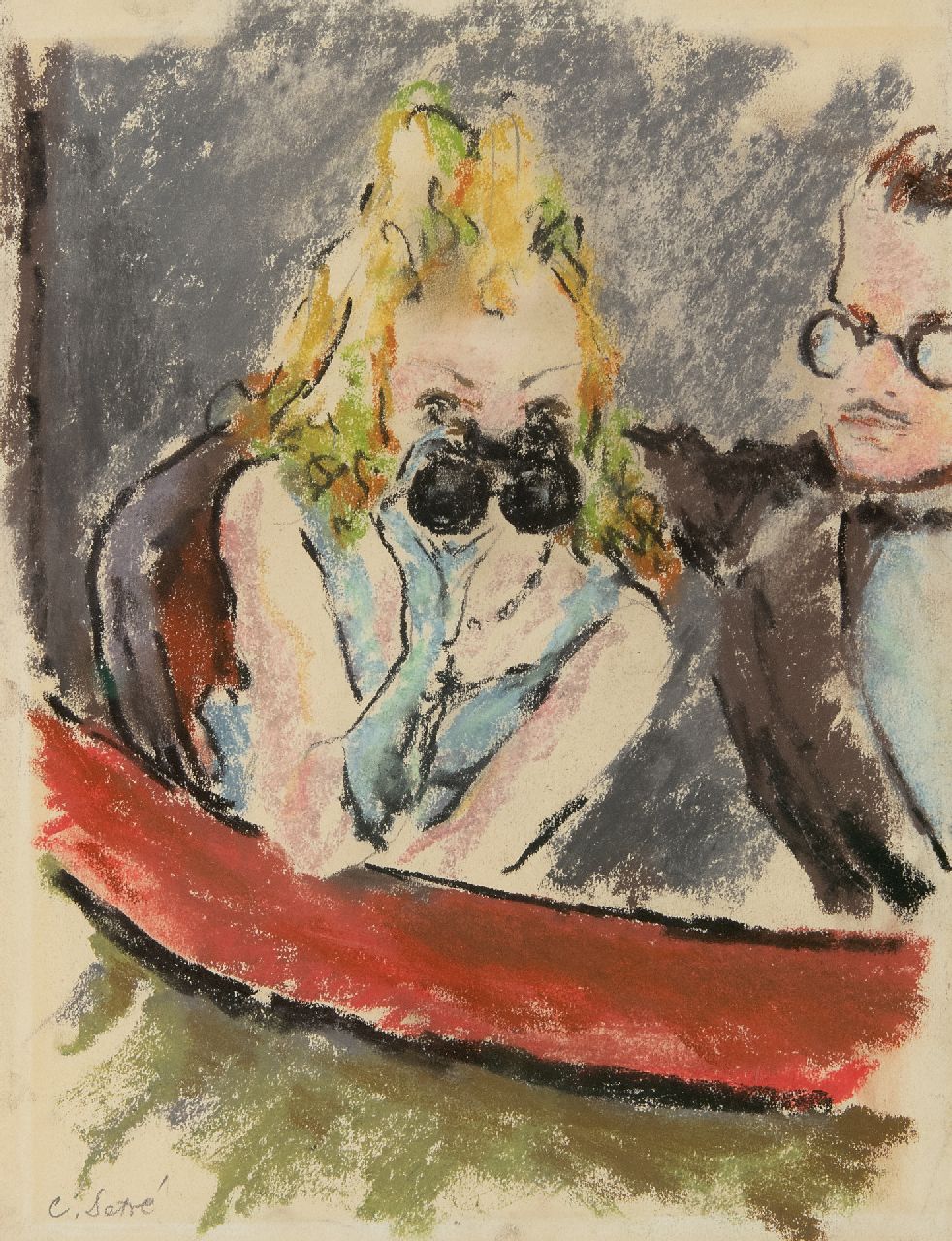 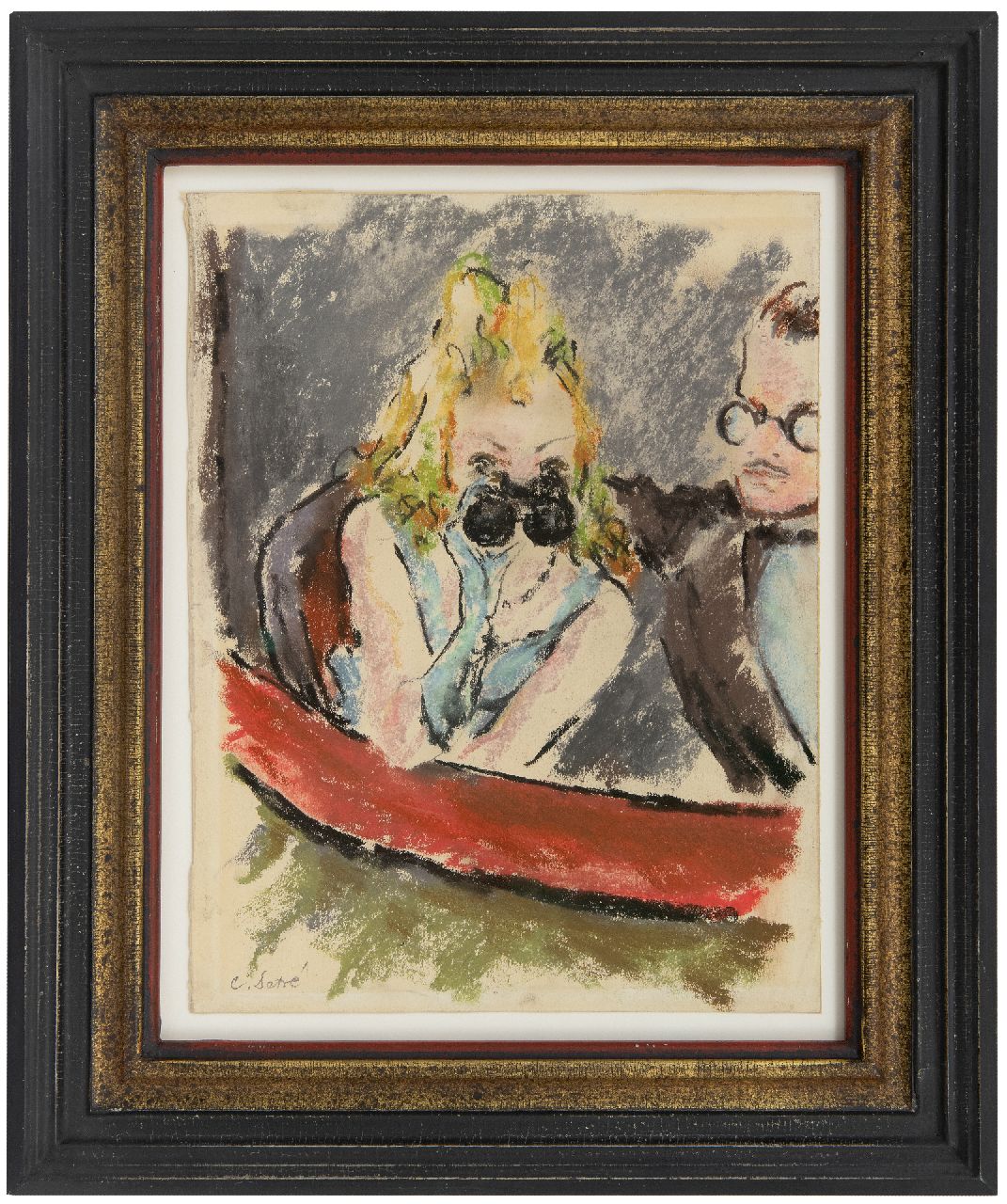 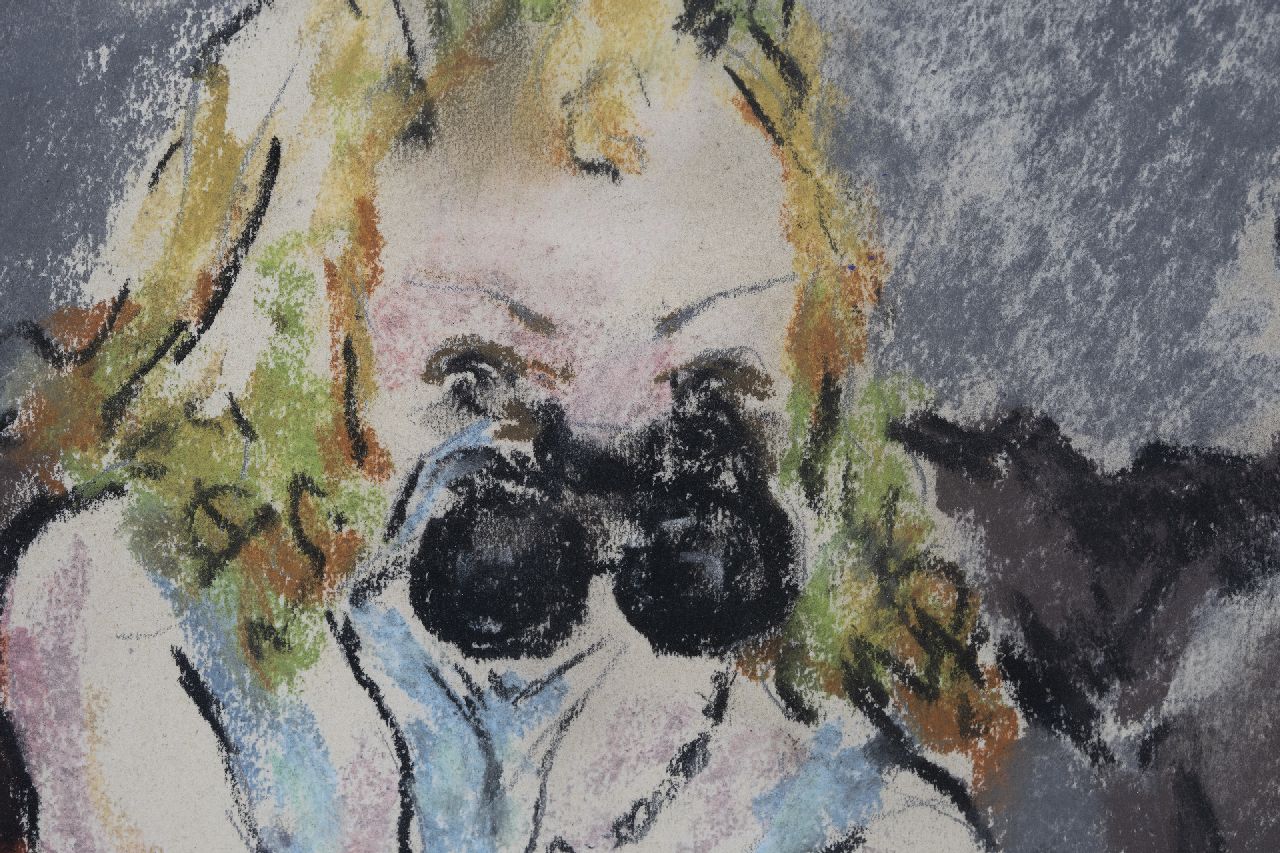 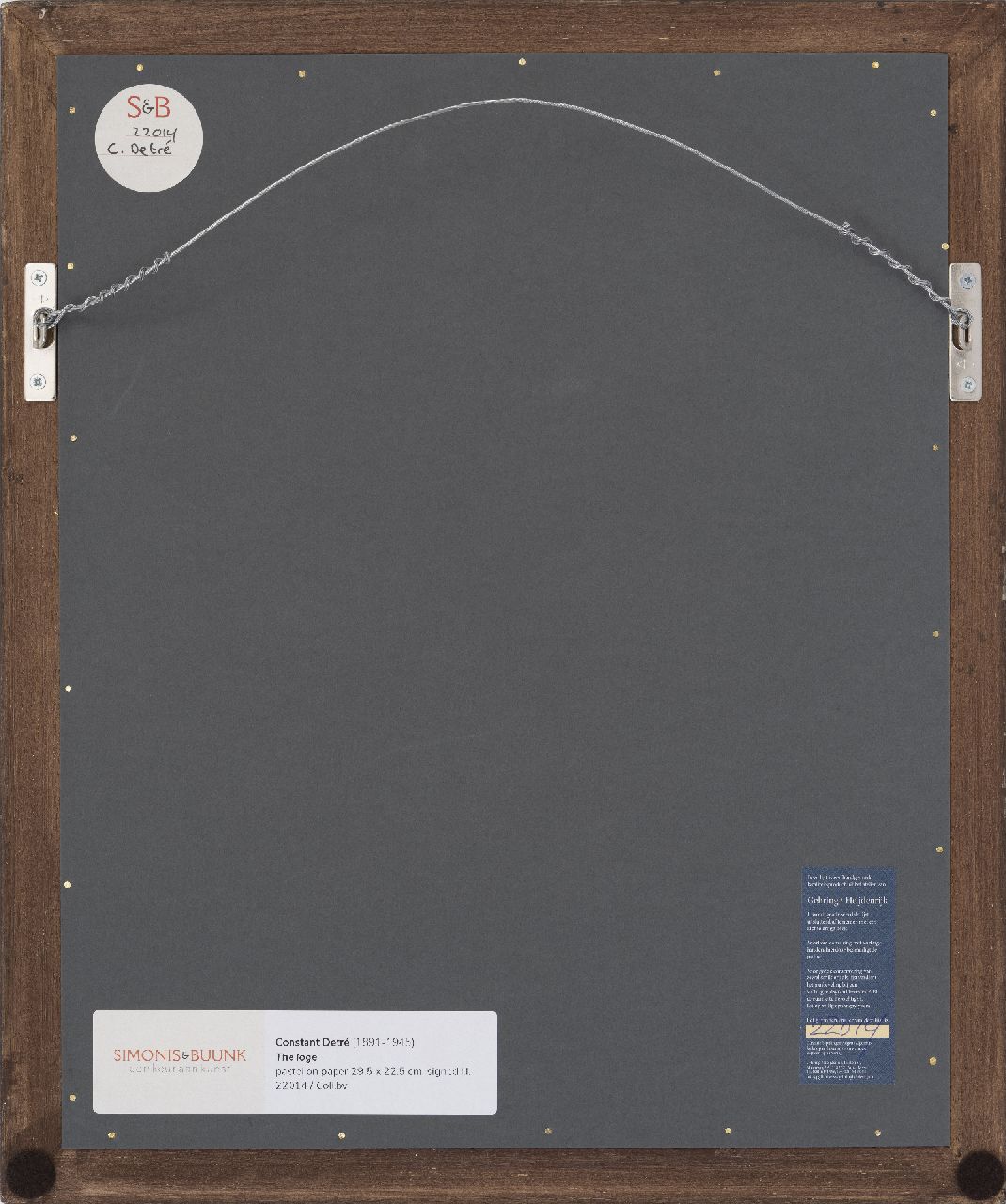 Constant Detré was born in Budapest in 1891 into an artistic family. At an early age he moved to Munich, where he was educated at the private academy of the Hungarian painter Simon Hollósy. He briefly visited Paris around 1914 but returned later, presumably to escape the oppressive political climate in Hungary. Around 1920 he settled in Paris, where he lived in circles around Henri Matisse, Raoul Dufy, Foujita and Pascin. He becomes a teacher at the Académie Julian and the versatile Detré teaches drawing, fashion drawing, theater art, fashion, costume and set design there. Like Henri de Toulouse Lautrec, he is fascinated by life in the Parisian brothels, which he shaped in the 1920s and 1930s in the series 'Dessins a la Lanterne'. His original and virtuoso pastel drawings cover a wide range of subjects, including portraits, domestic scenes, landscapes and figures.