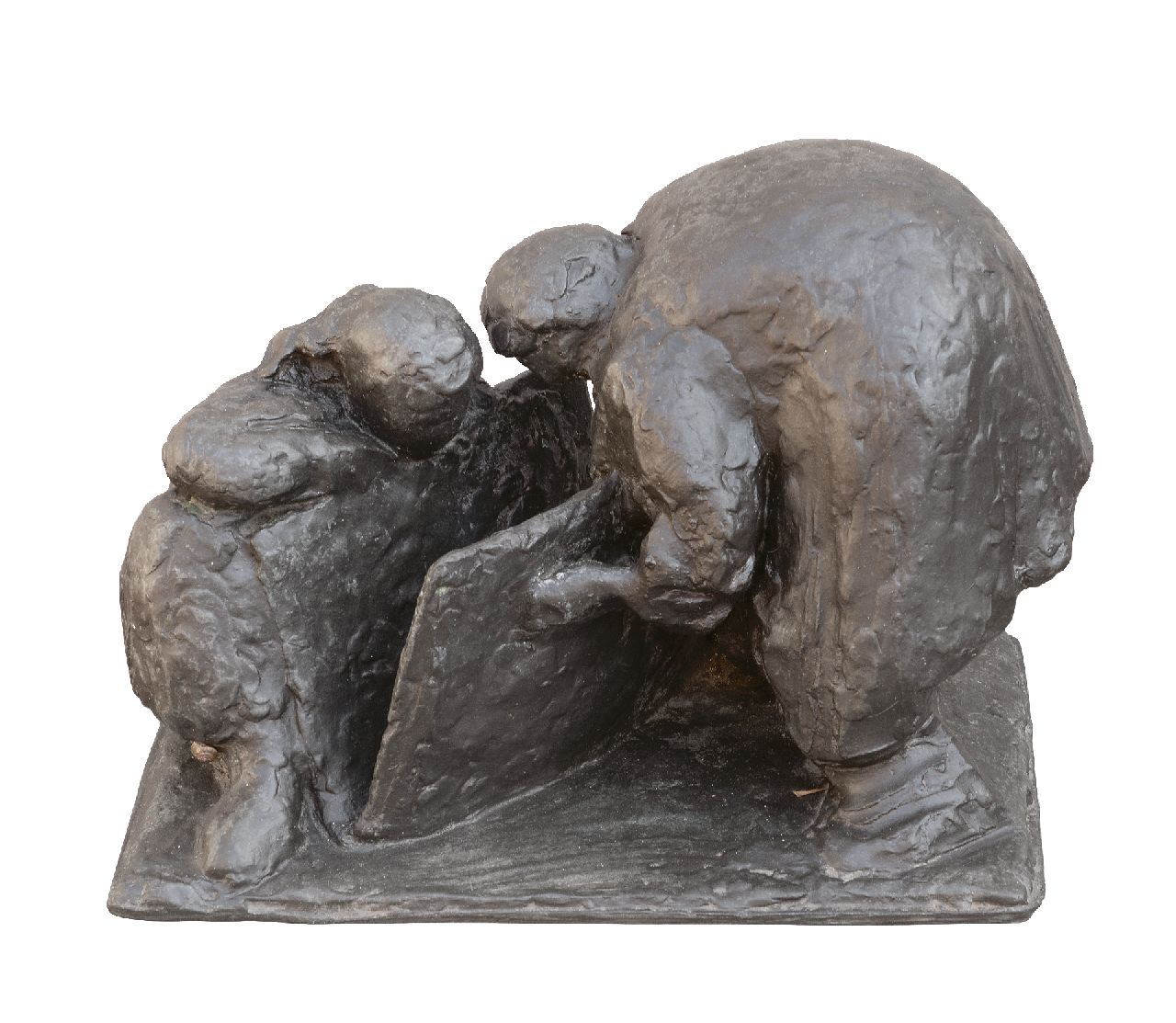 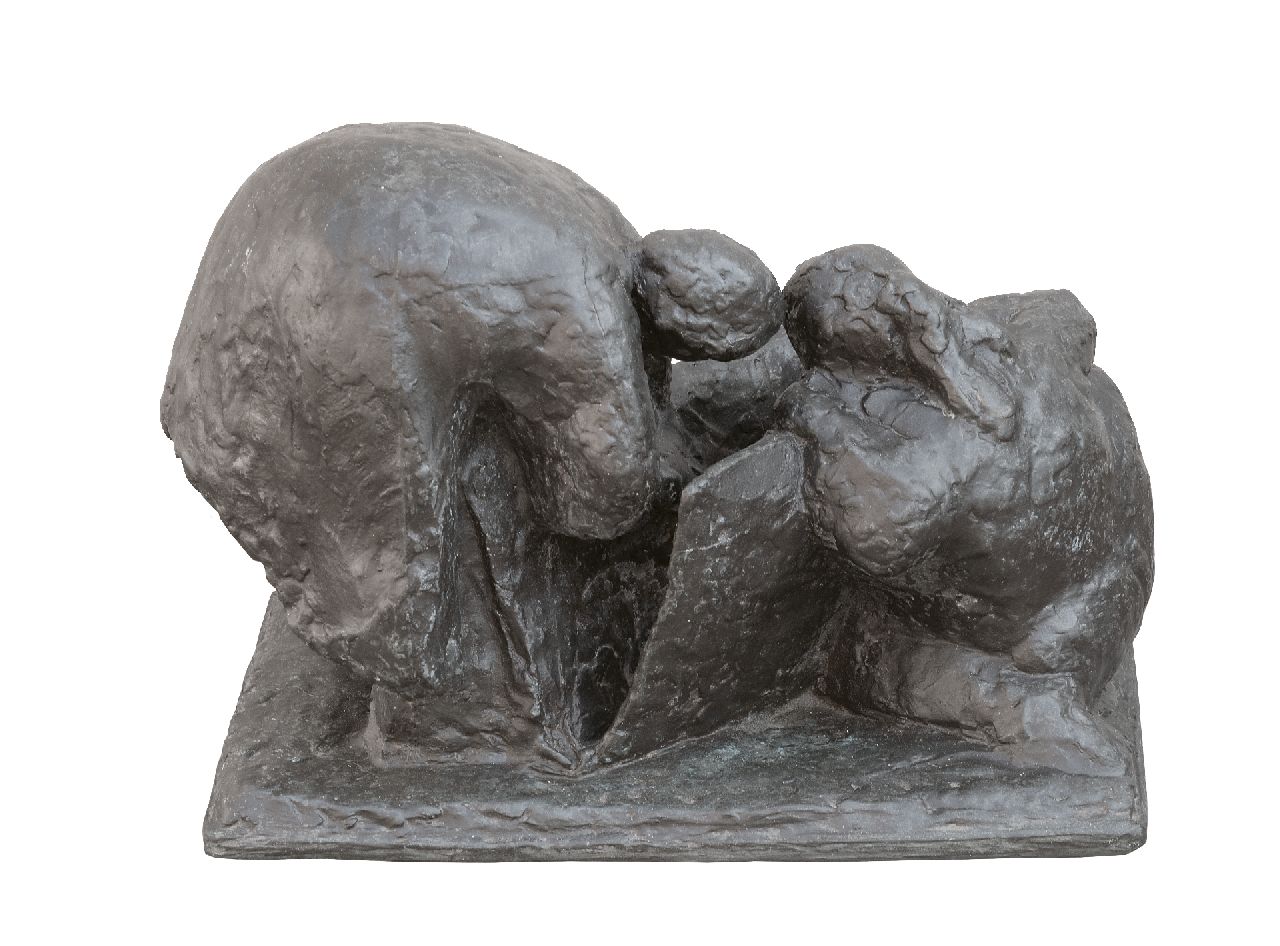 The sculptor and painter Cor Hund never achieved great fame, his work was especially loved by a small circle of connoisseurs. Hund received his training at the academy in Amsterdam and was taught by sculptor Jan Bronner and painter Hendrik Jan Wolter, among others. He received a Royal Grant and in 1946 the Prix de Rome, which resulted in important commissions, a professorship at the academy in Amsterdam and an appointment as a teacher at the academy in The Hague. Hund made several public monuments; the war memorial in the Oranjepark in Apeldoorn (1956-1958) was the last major public commission he carried out. Bram Hammacher, former director of the Kröller-Müller Museum in Otterlo, called Cor Hund in 1955 'one of the most important representatives of the generation that moved in the post-war period on the interface between figuration and abstraction'.