Dirk Nijland artwork • watercolour • drawing • for sale A view of the Brandaris, Terschelling 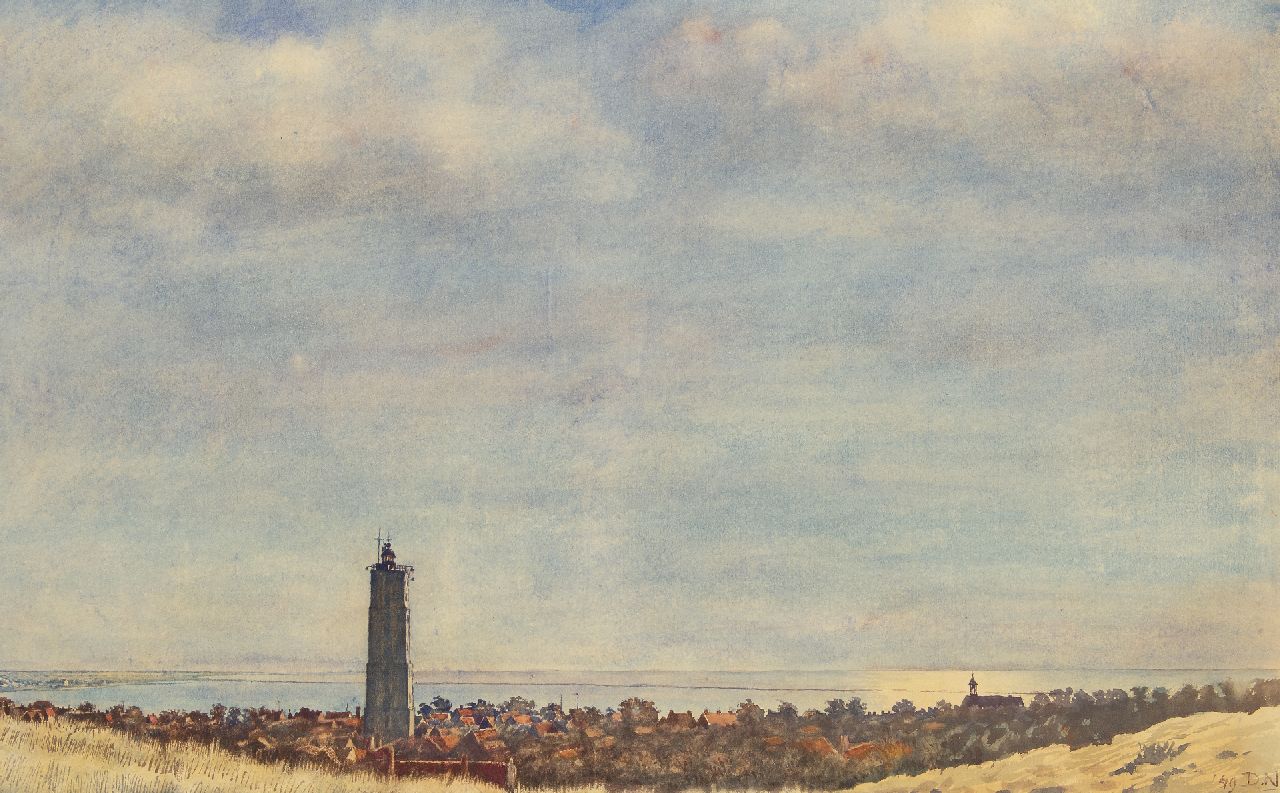 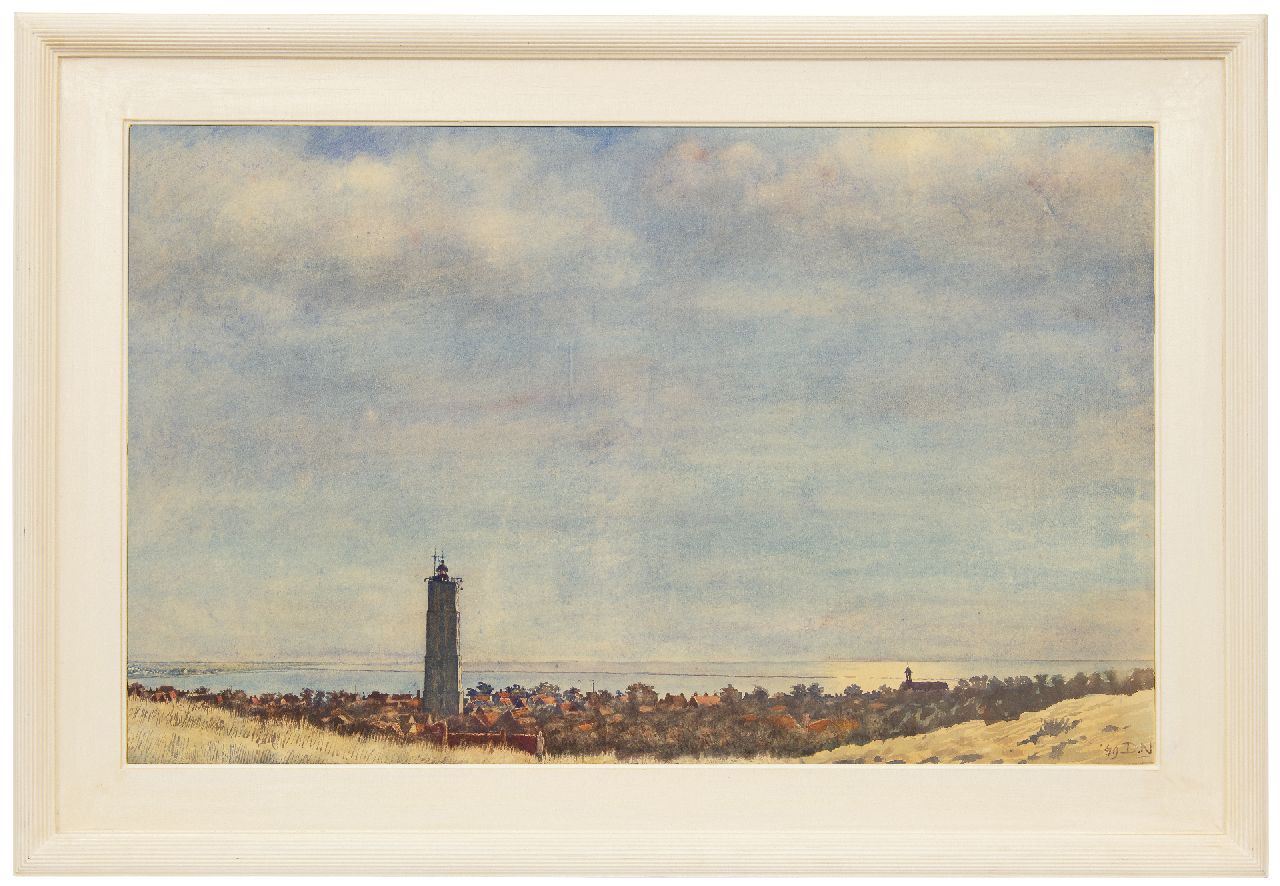 A view of the Brandaris, Terschelling
watercolour on paper 57.4 x 92.6 cm, signed l.r. with initials and dated '49

A view of the Brandaris, Terschelling
watercolour on paper 57.4 x 92.6 cm, signed l.r. with initials and dated '49