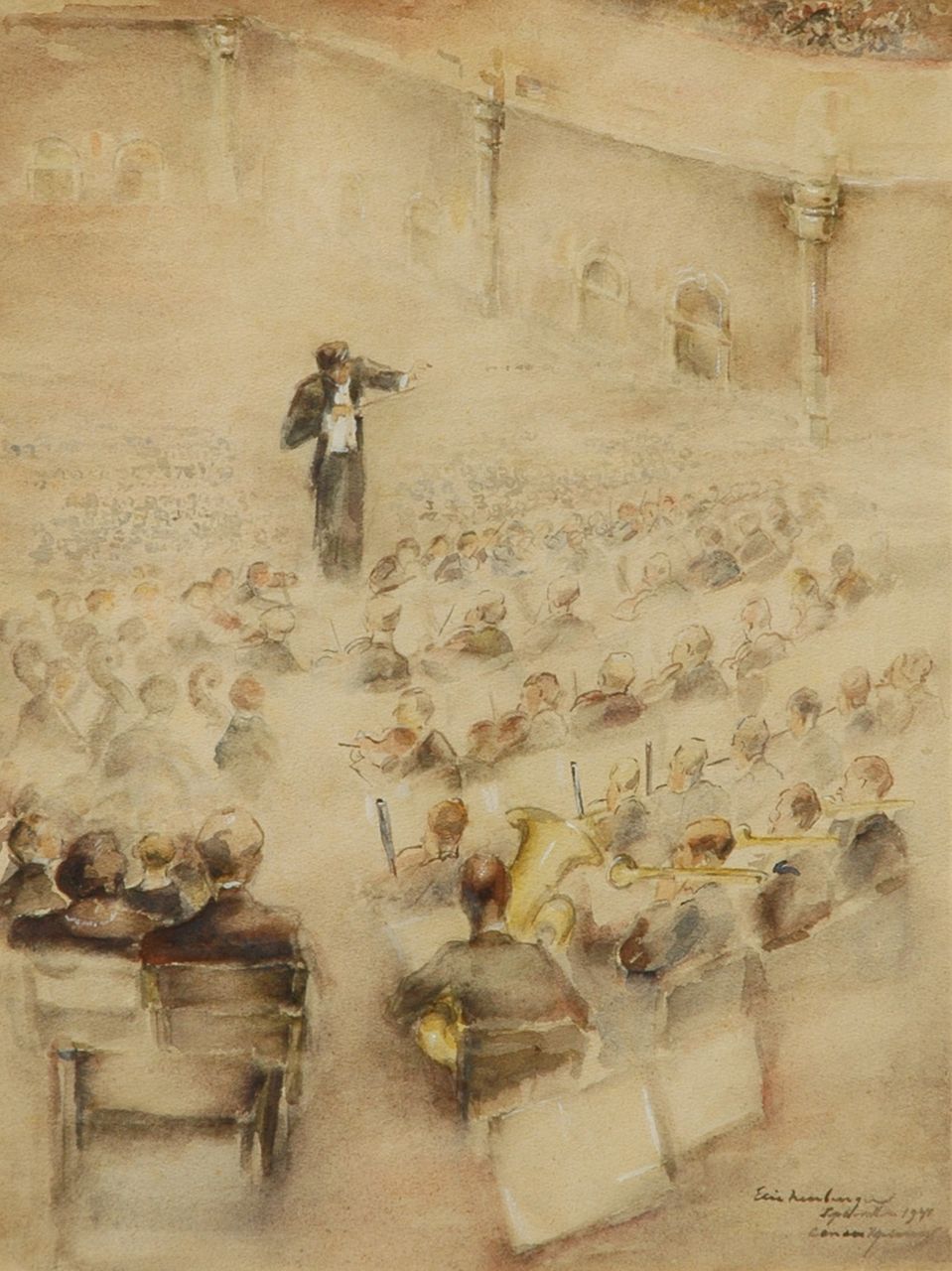 Elie Neuburger came from a real Amsterdam family. His father was a diamond worker, a job he would later practice himself. He also received drawing and painting lessons at the academy in the evenings. The lessons of the artist Gerrit Willem Knap, who taught the painter to express the essence of his subject in a relaxed and uninhibited manner, were important for his artistic development. This way of painting became characteristic of all of Neuburger's work. The painter found his motifs mainly in and around Amsterdam: cityscapes, landscapes and portraits of prominent personalities from local politics, musicians and actors. He was also a great music lover himself. The artist was a member of St. Lucas in Amsterdam and De Onafhankelijken.

Artworks for sale from Neuburger E. 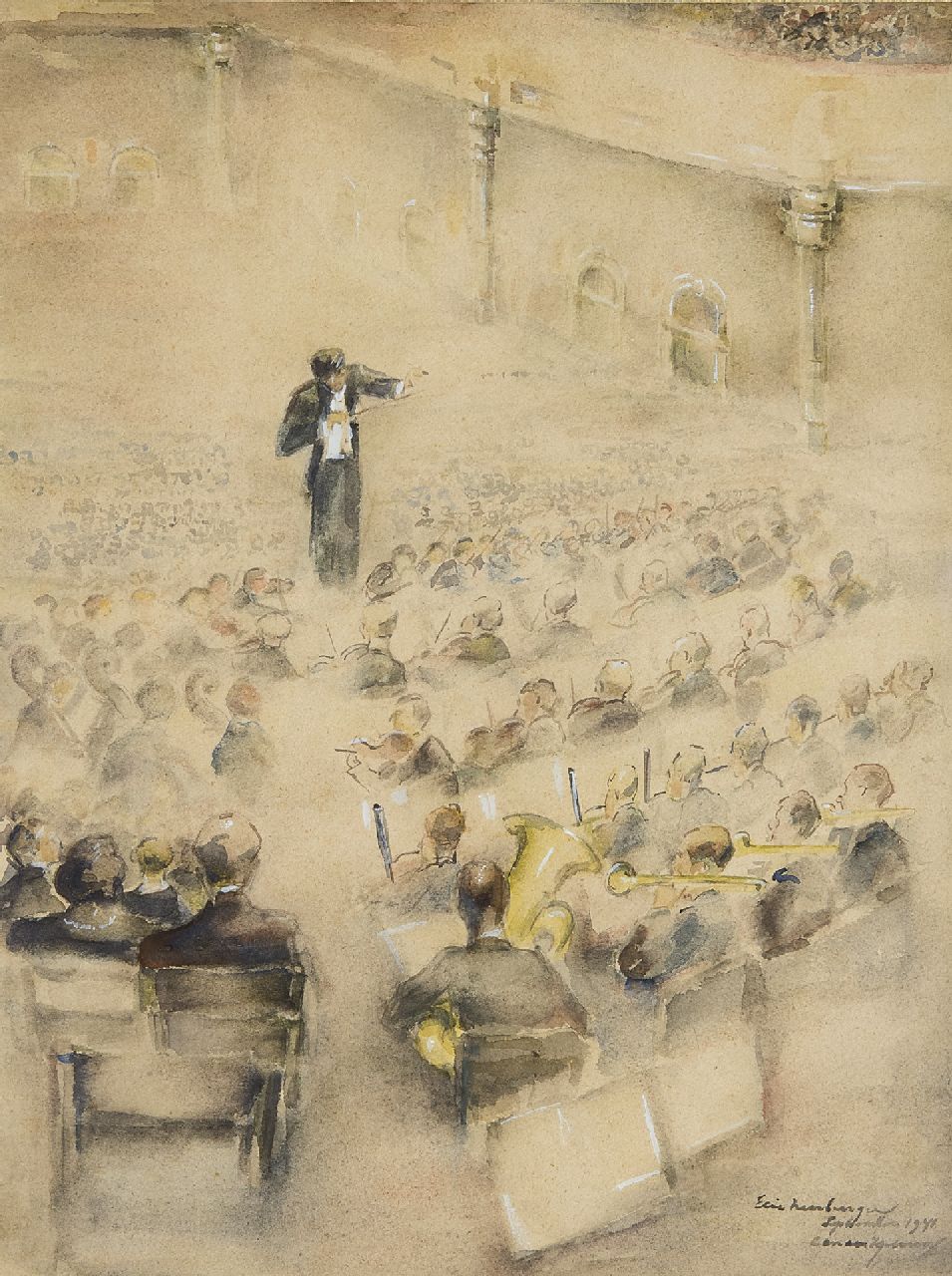