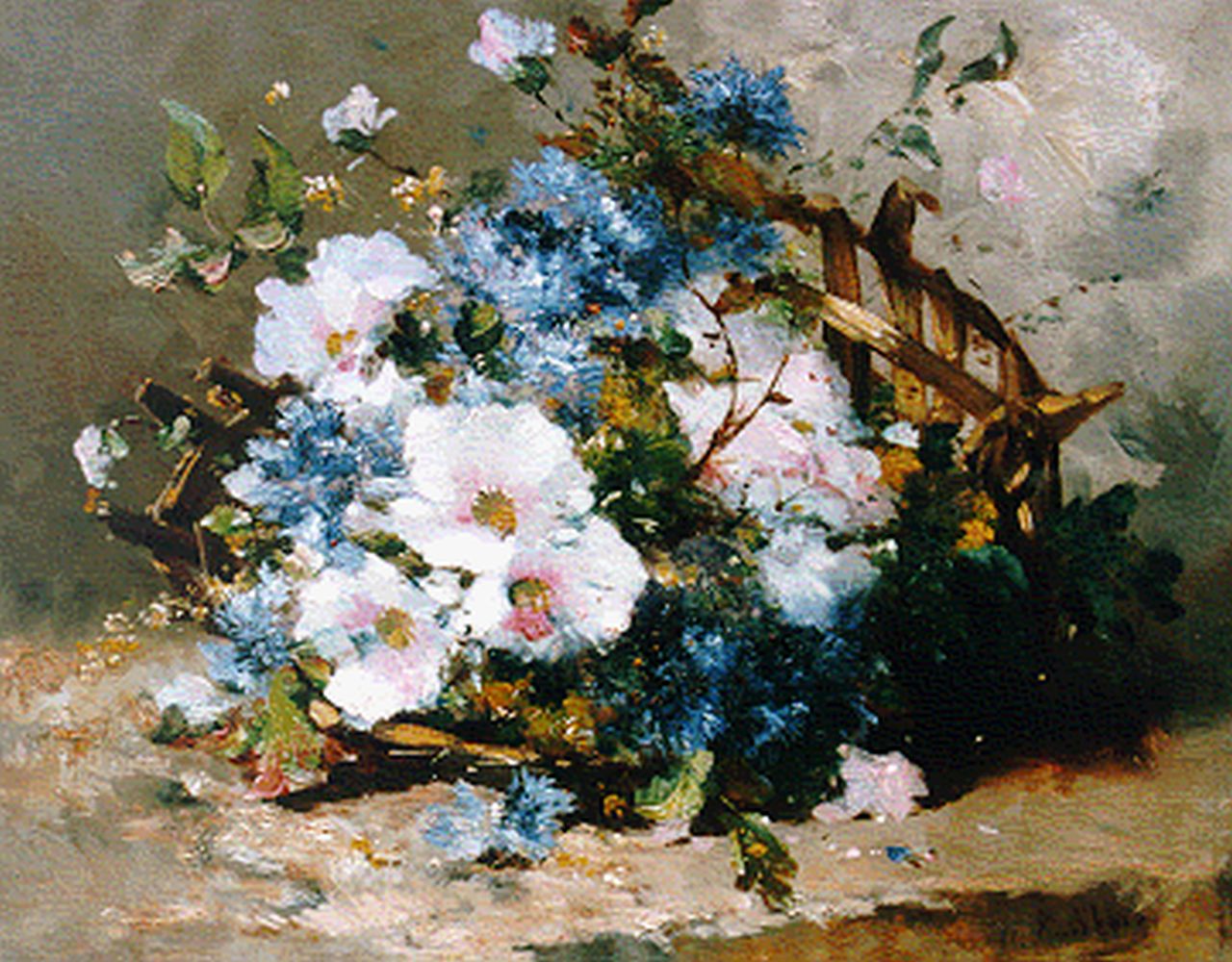 Eugèn- Henri Cauchois was born in Rouen in 1850 and died in Paris in 1911. After completing his apprenticeship with Alexandre Cabanel, a famous painter in those days, Cauchois went on to become popular in his own right as a painter of flower still lifes. He made his début at the Paris Salon at the age of 24 and received numerous accolades for his work. Towards the end of his life, Cauchois also worked as a decorative painter. He painted flower still lifes representing the four seasons to adorn the walls of a school in the VIIth arrondissement of Paris.

Artworks for sale from Cauchois E.H. 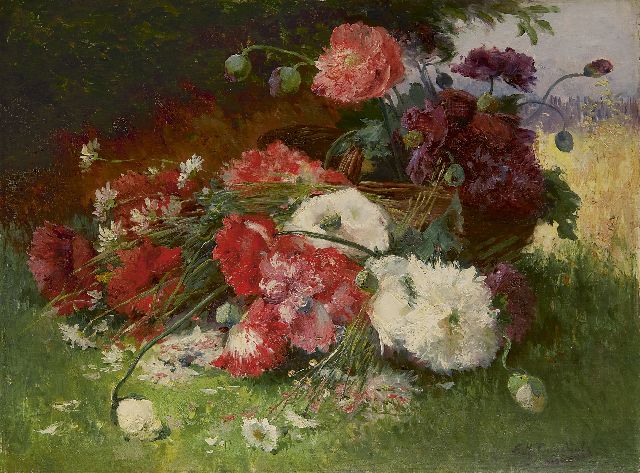 A flower still life with poppies and daisies 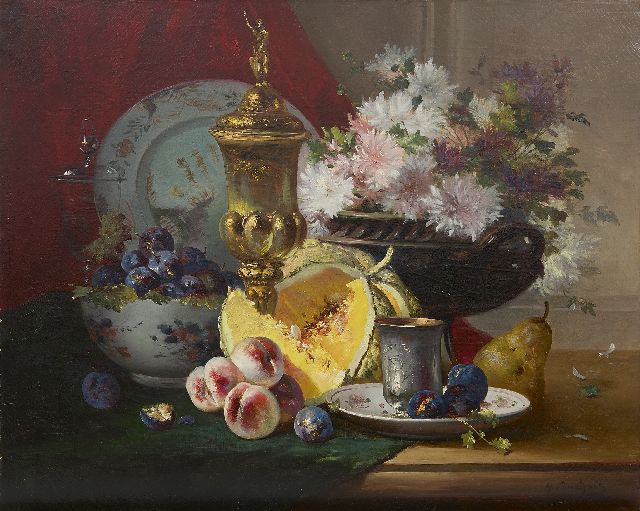 A still life with crockery, flowers and fruit 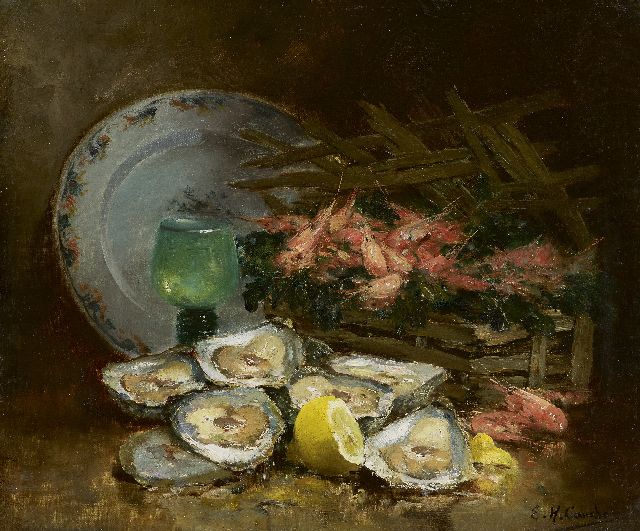 A still life with oysters