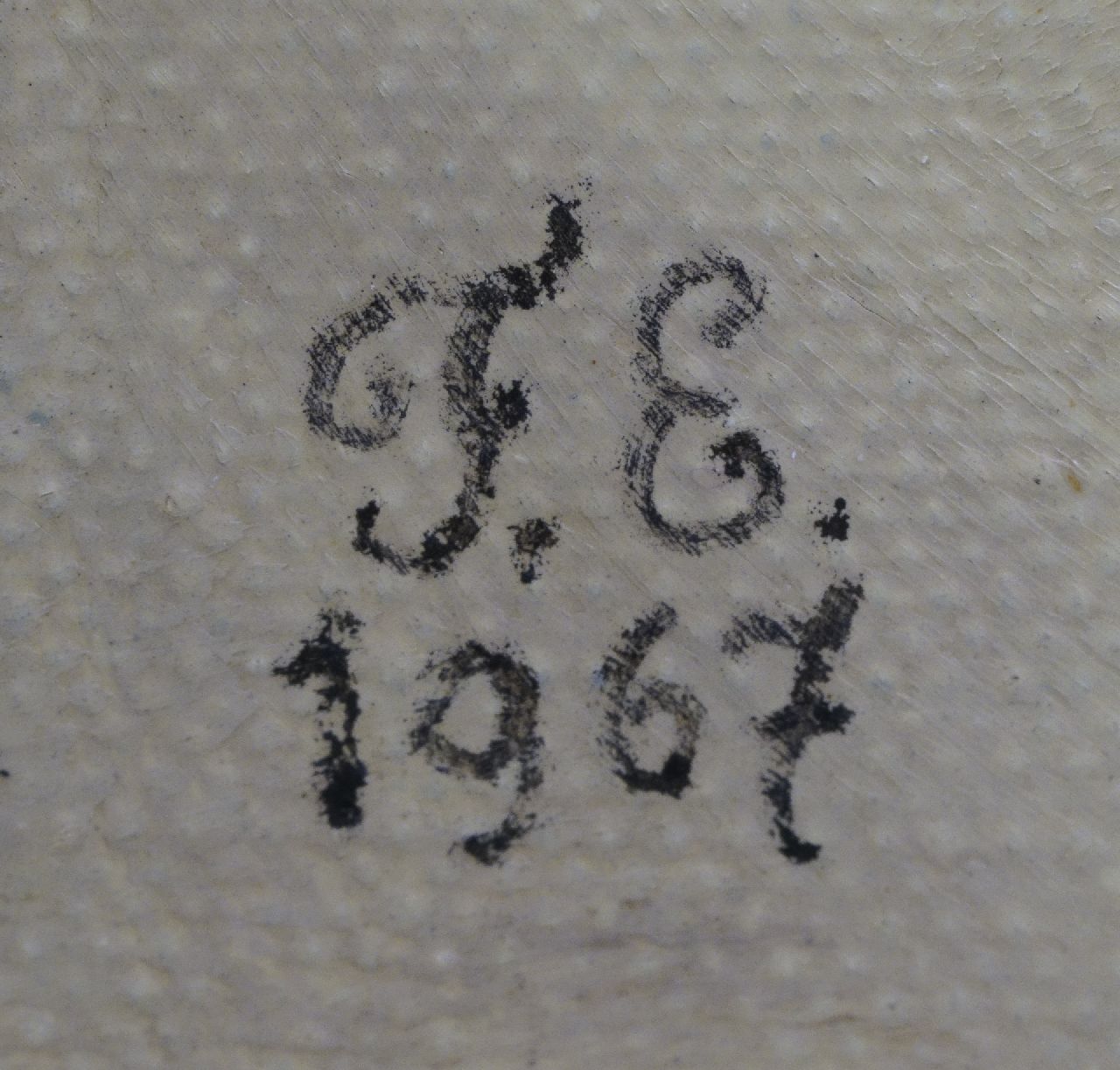 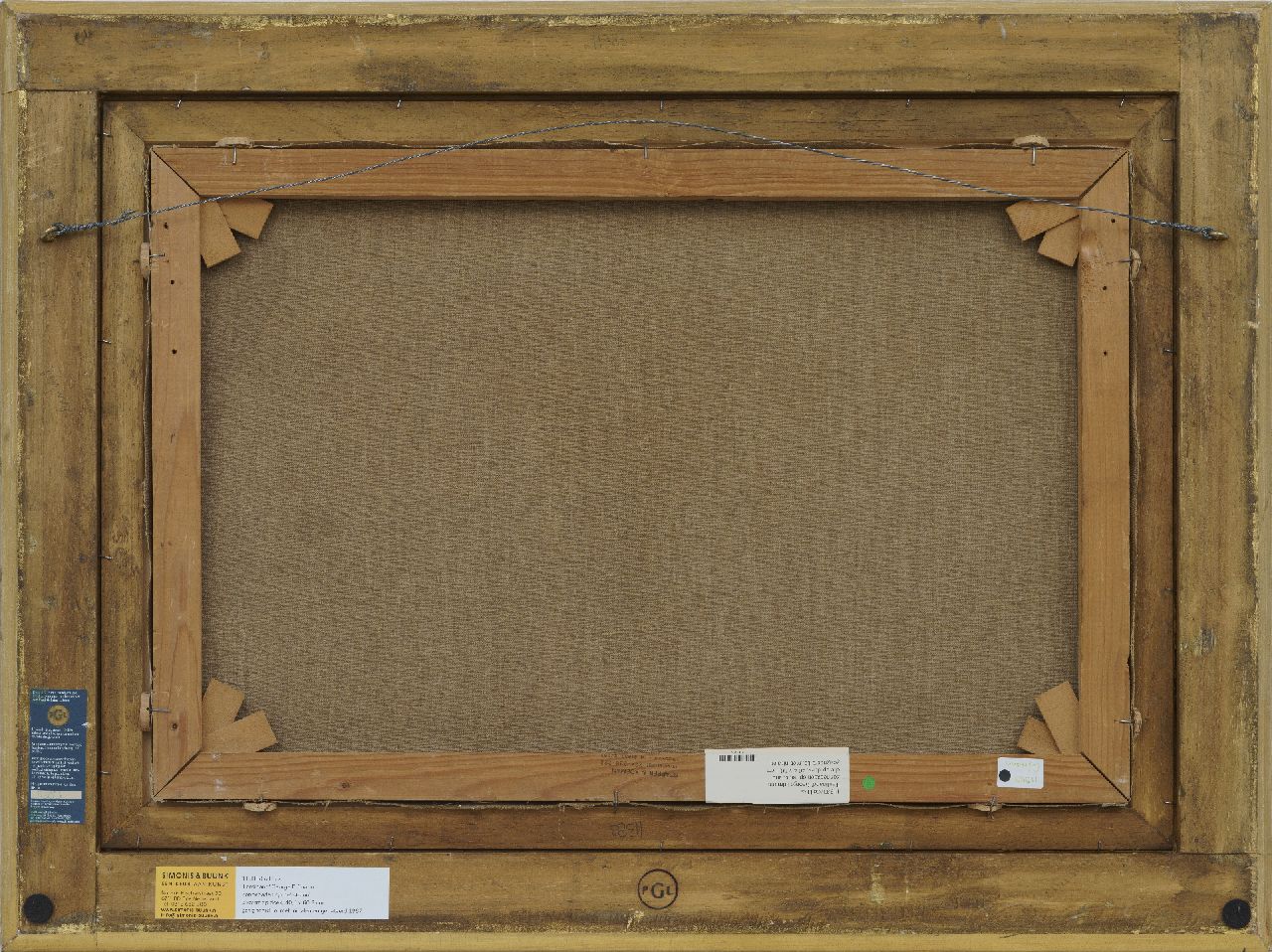 Artworks for sale from Erfmann F.G. 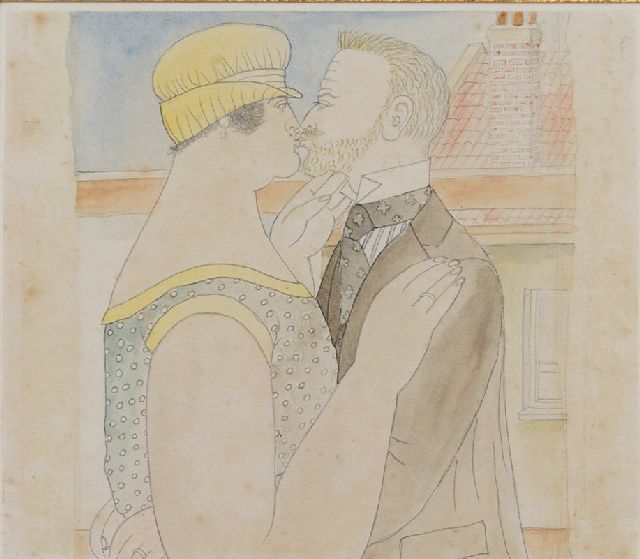 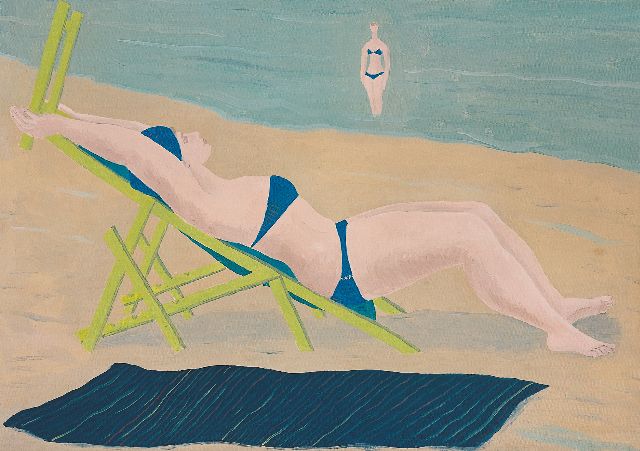 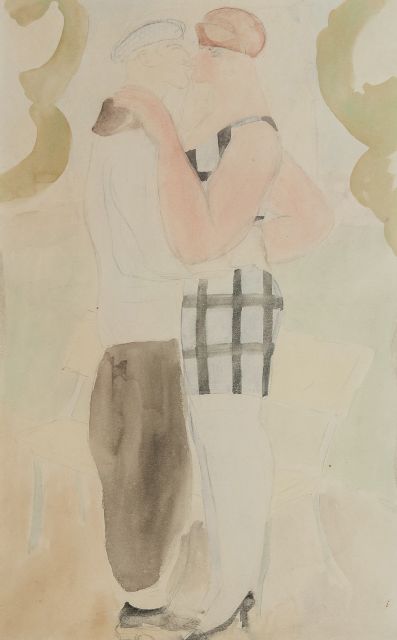