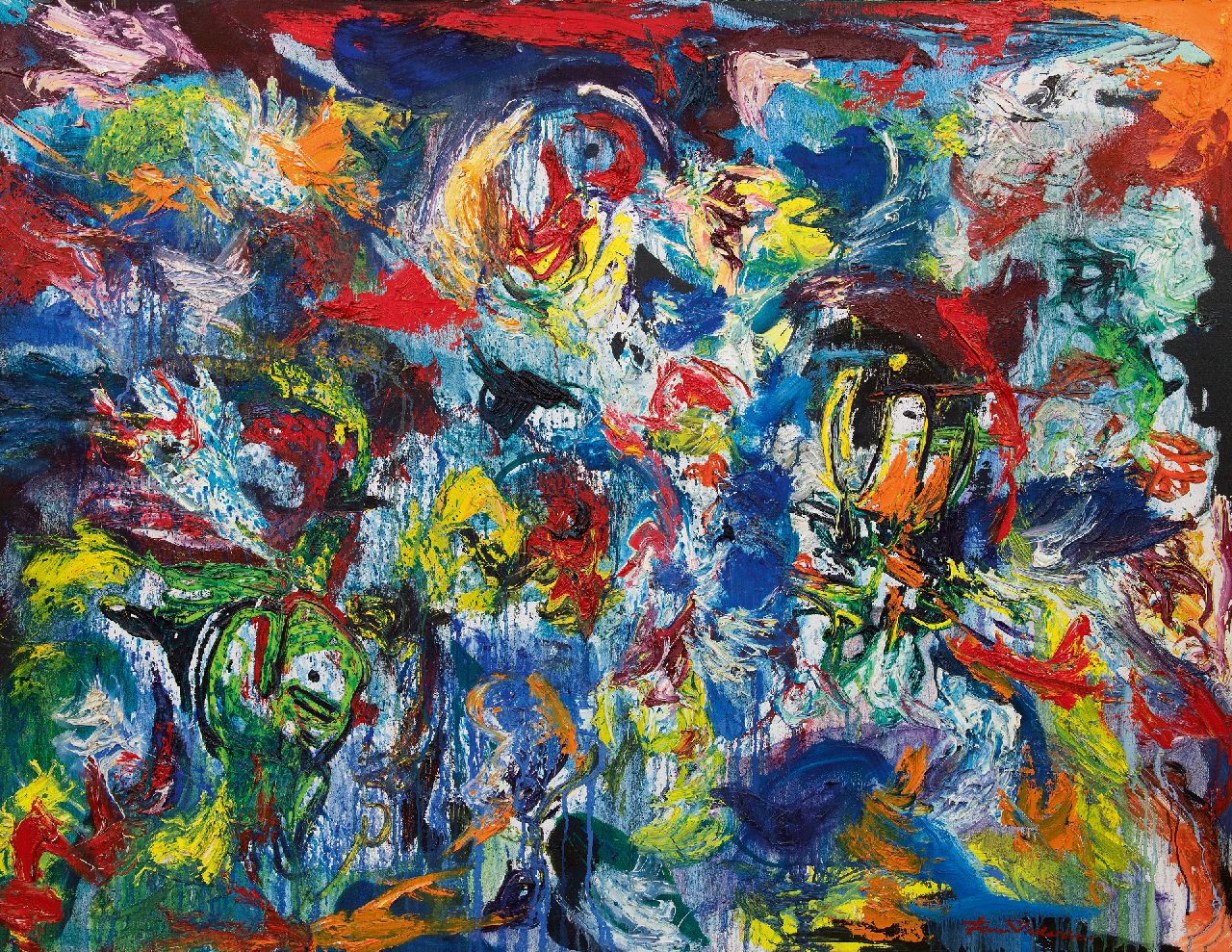 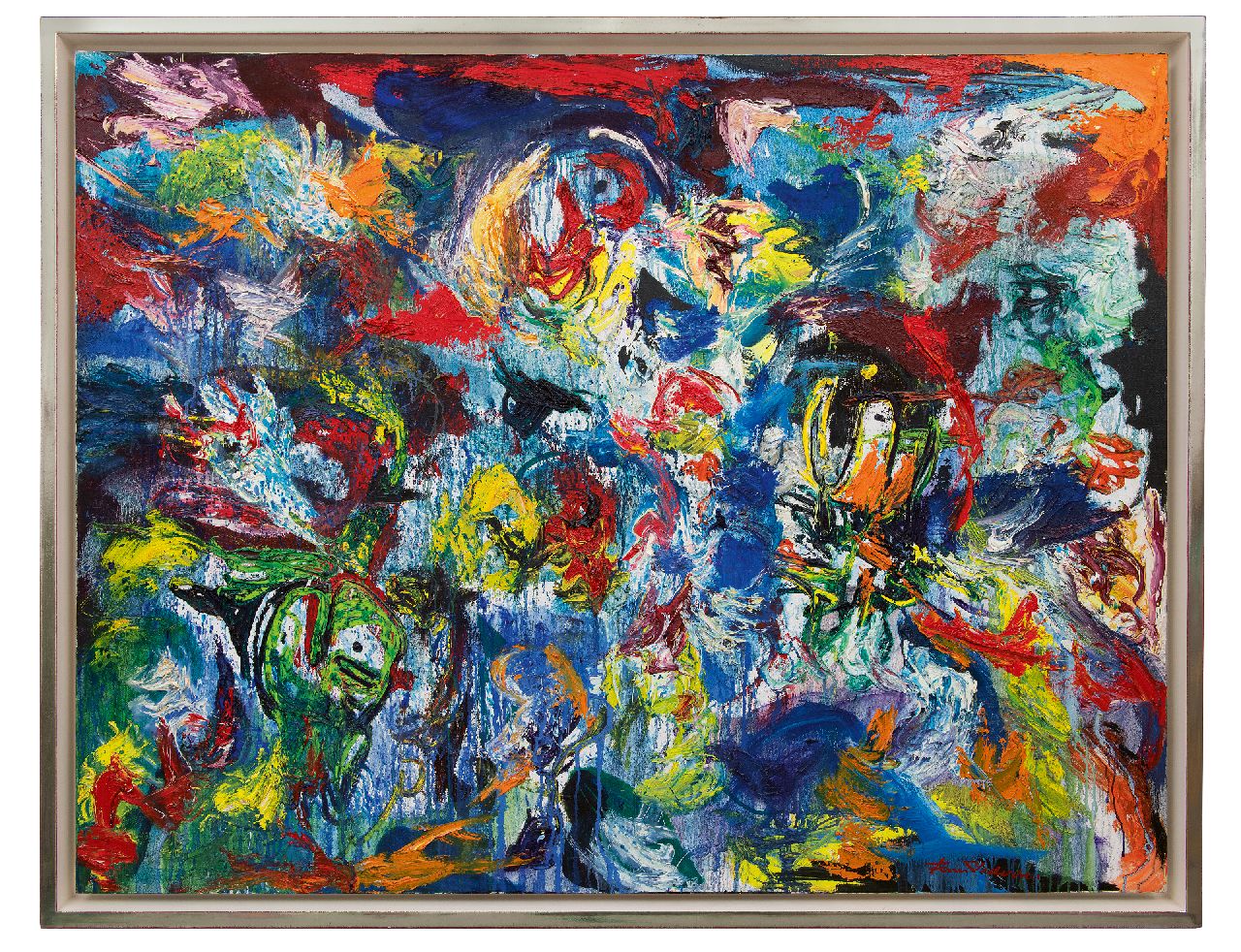 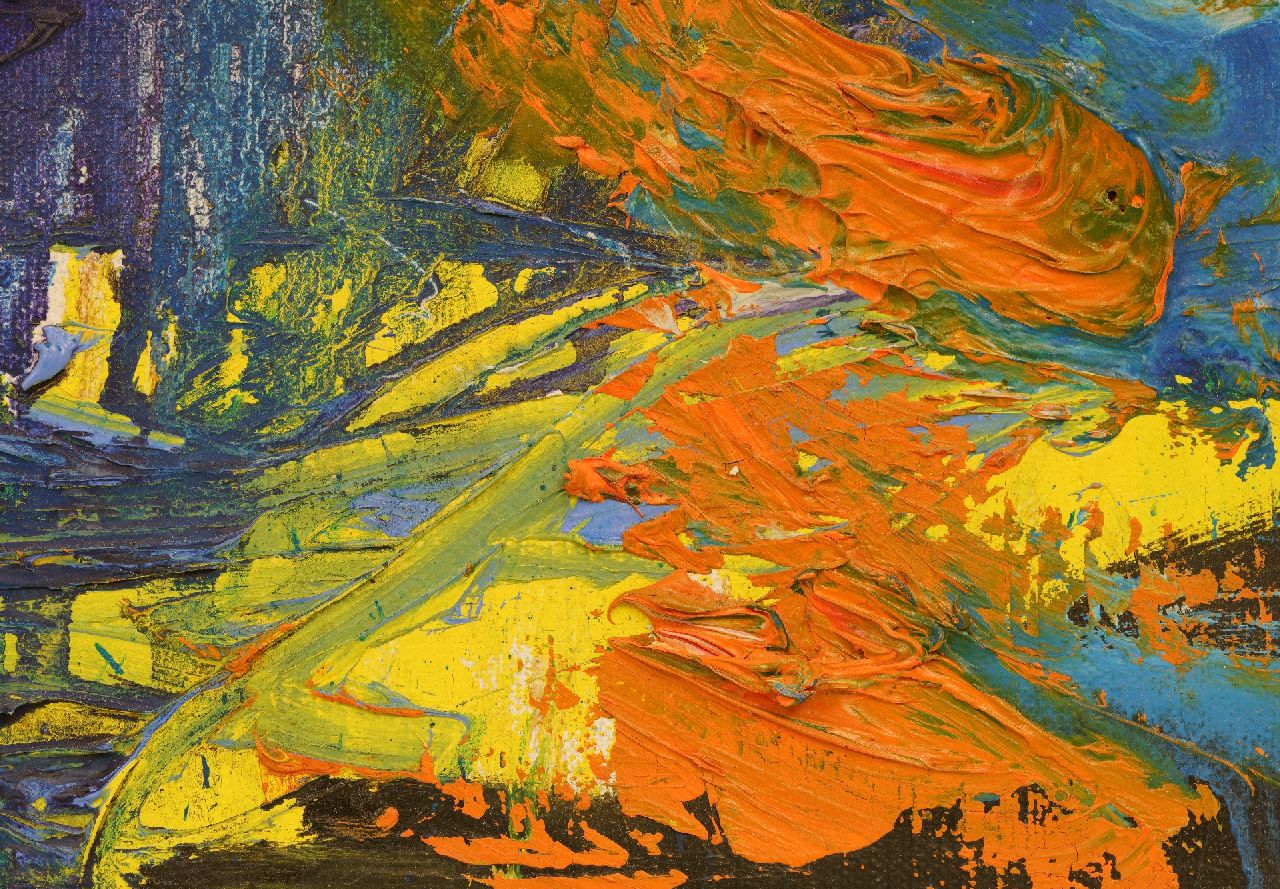 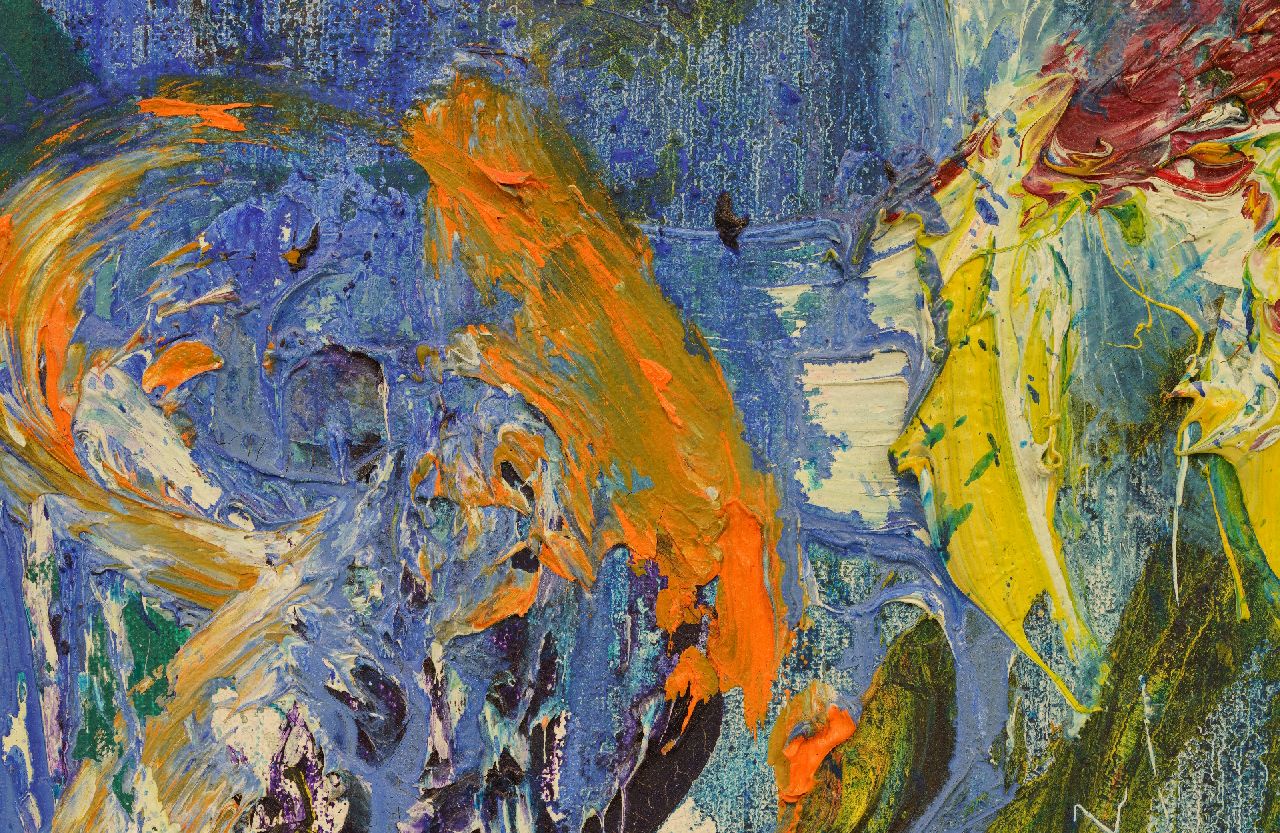 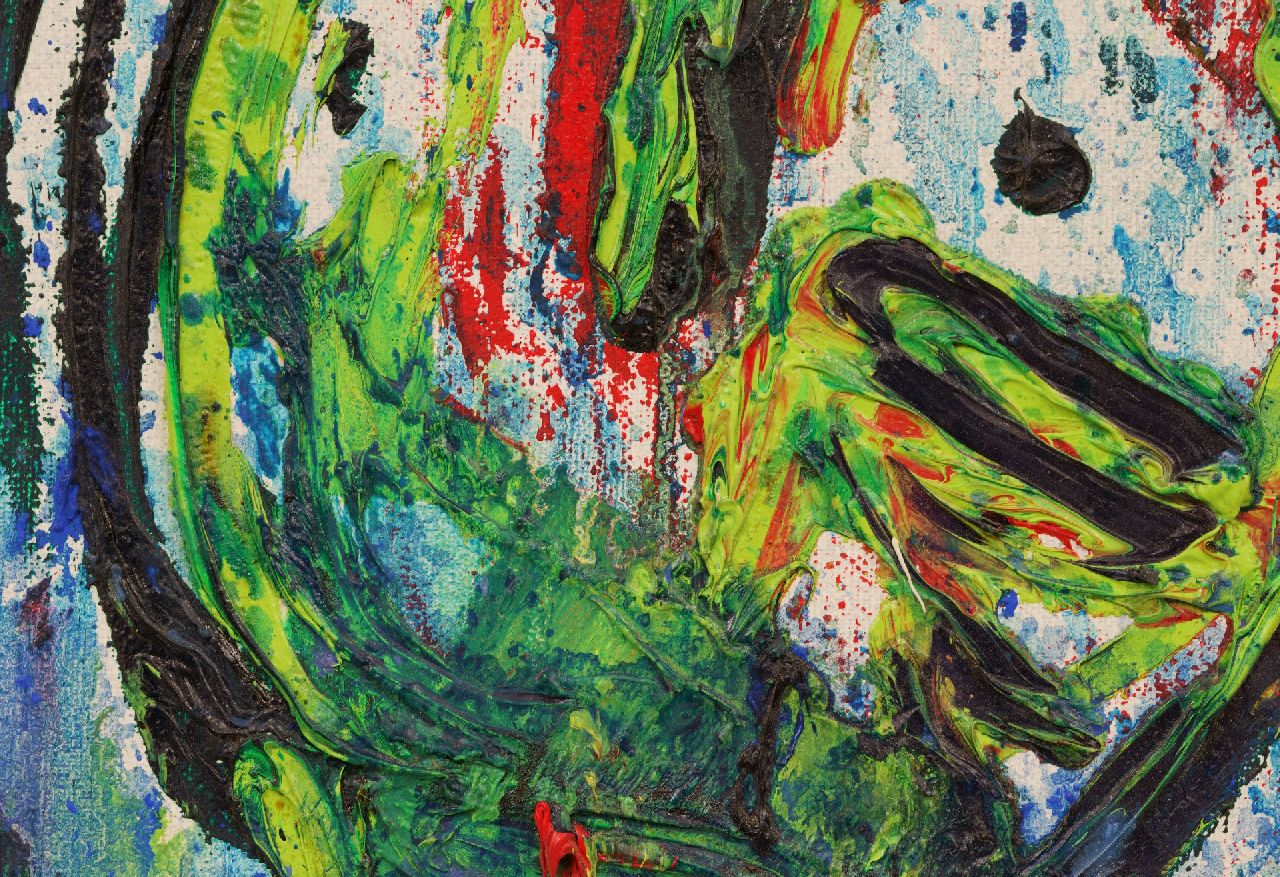 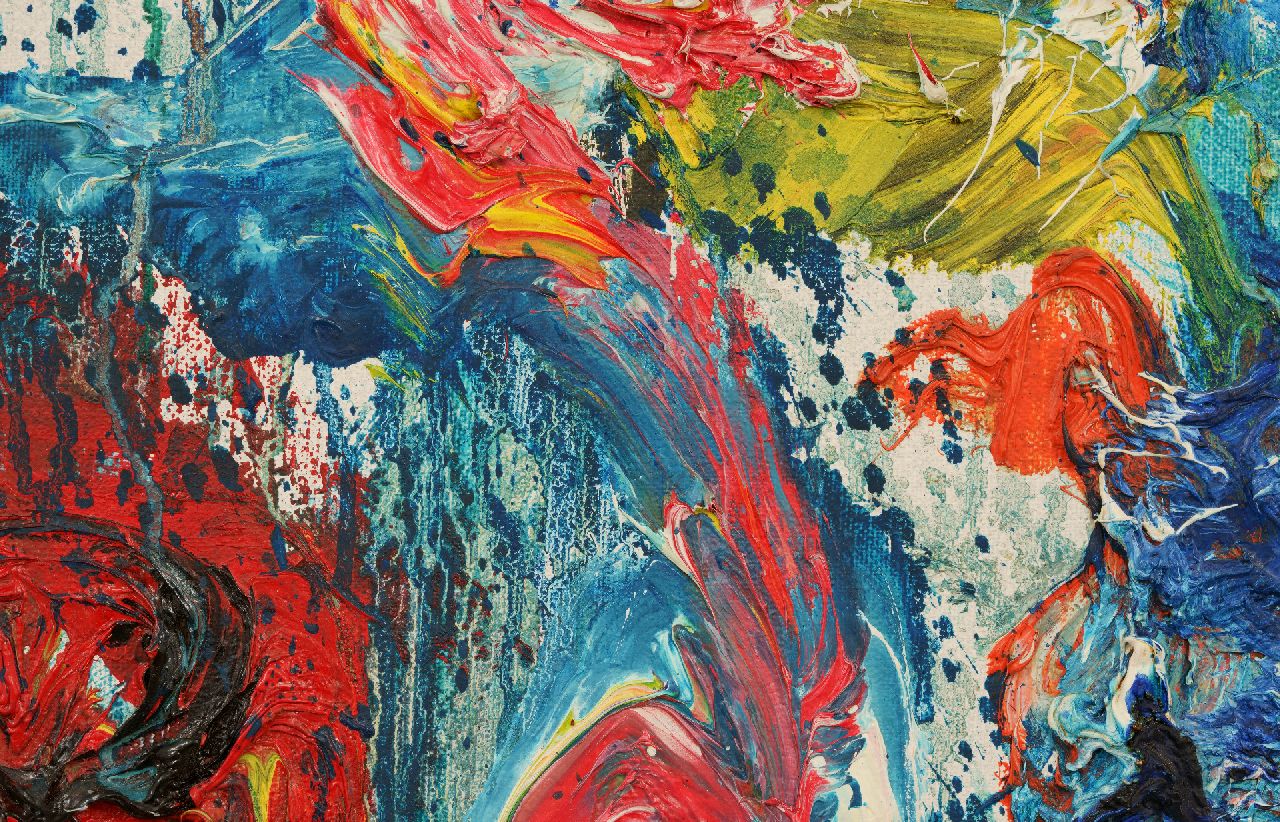 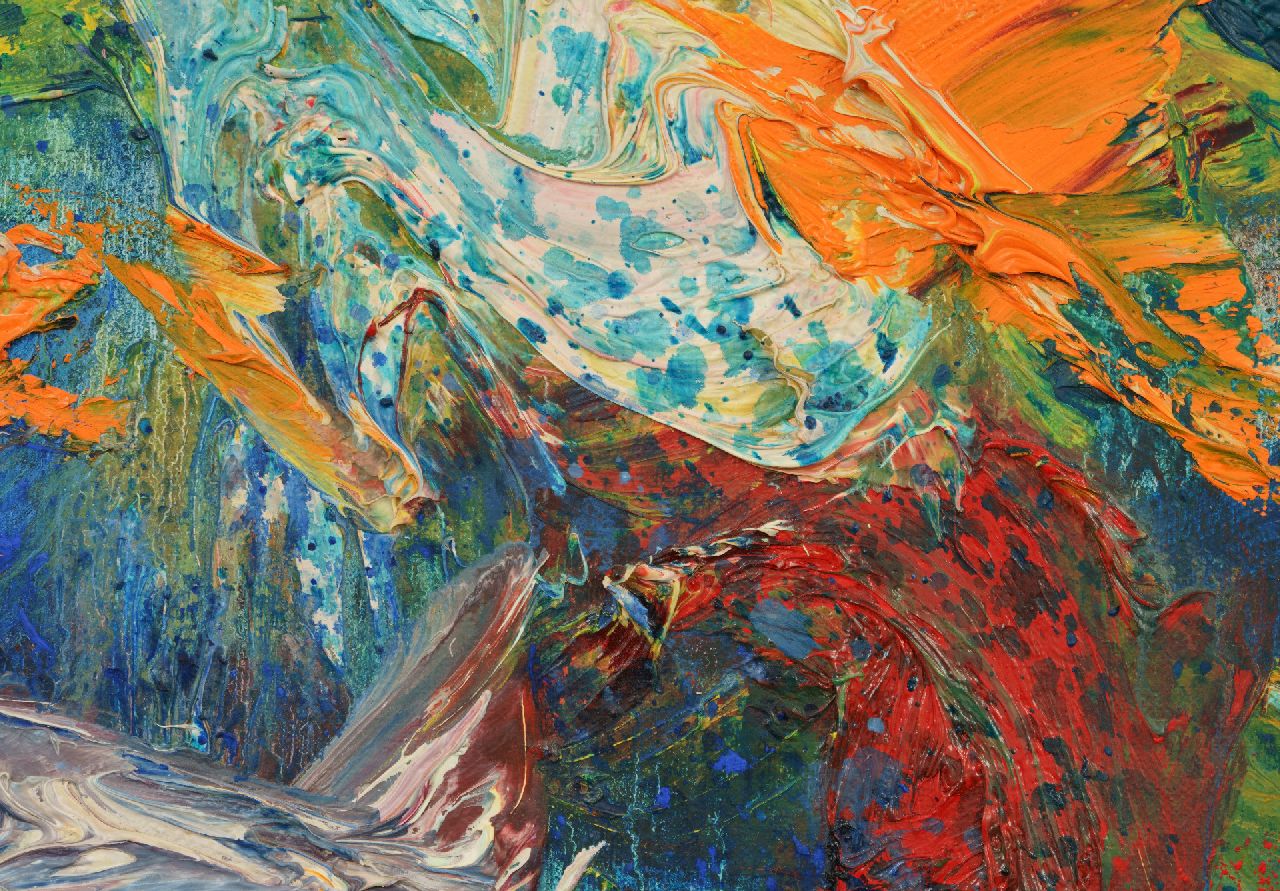 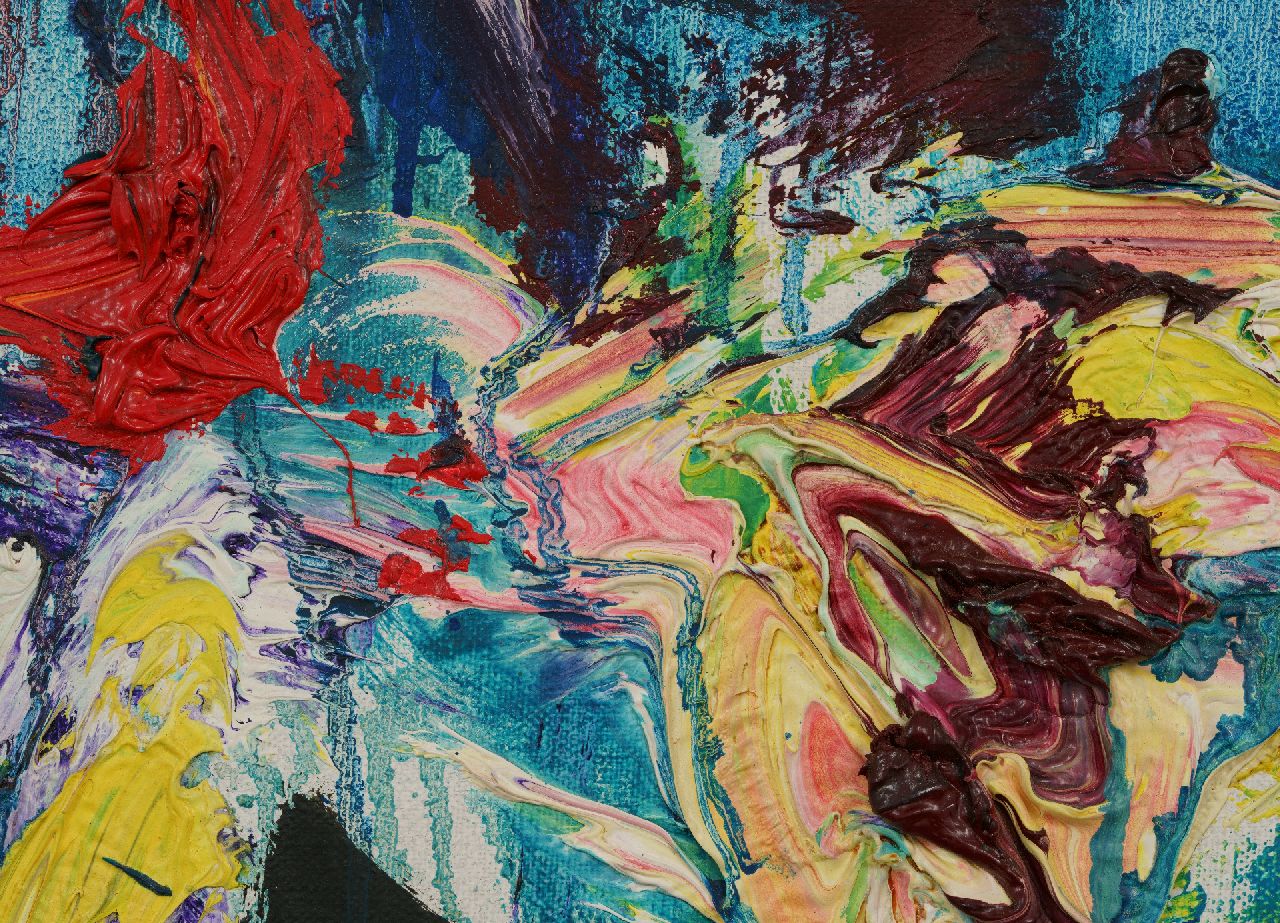 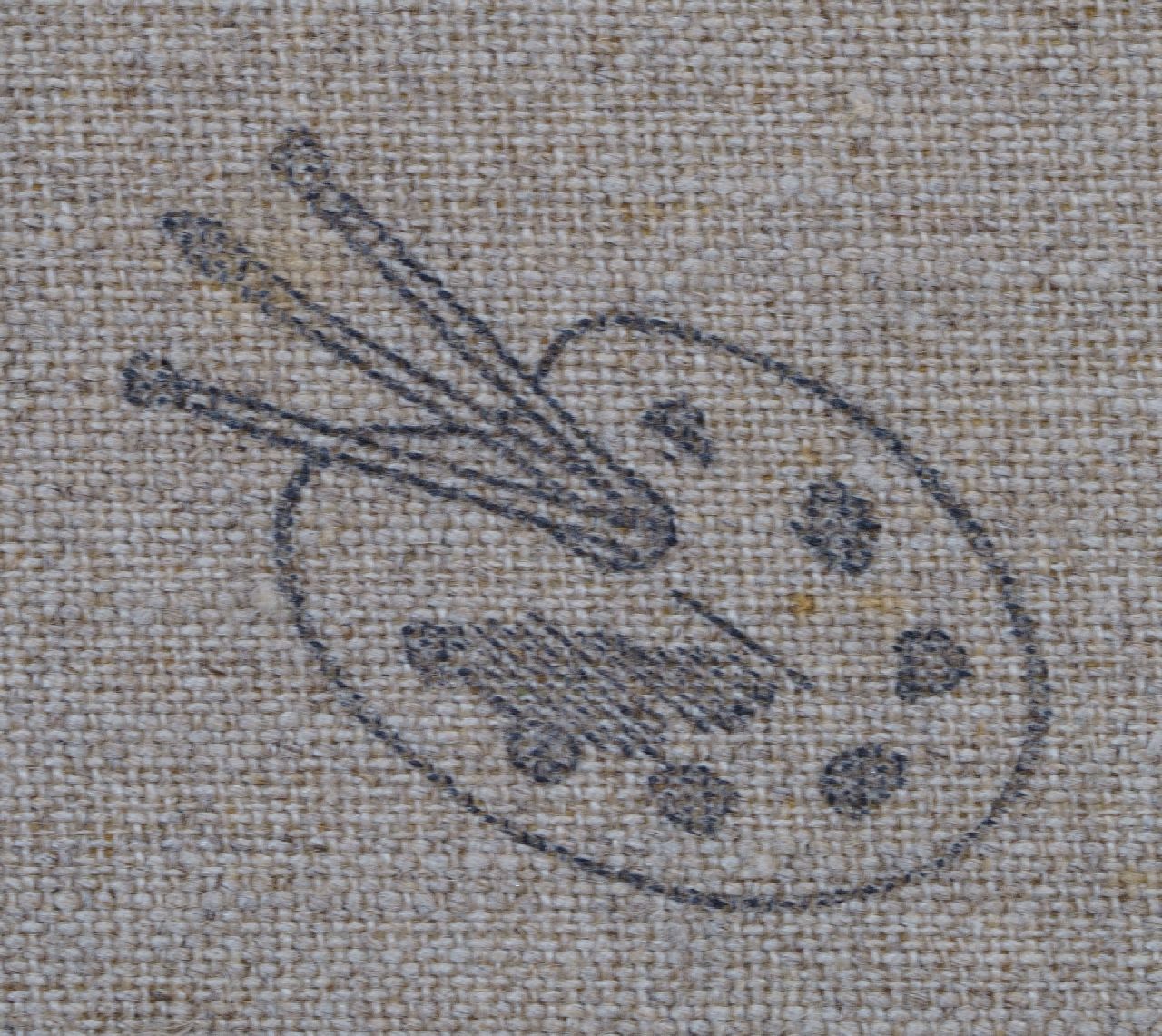 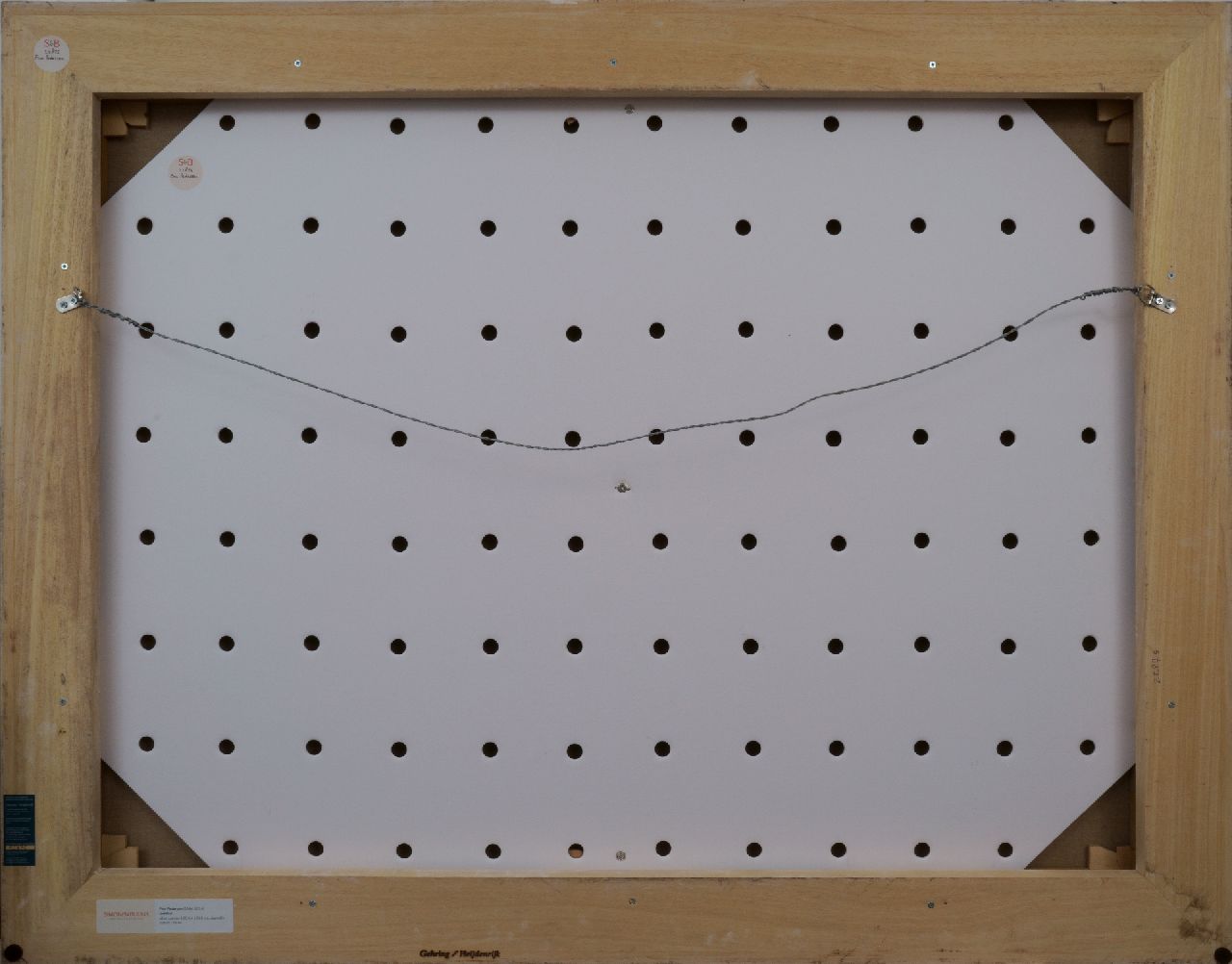 Finn Pedersen, not related to the Danish Cobra painter Carl Henning Pedersen, was born in 1944 on the Danish island of Bornholm. In this fairly isolated place he developed into a painter of abstract compositions, in which colour and wonderfully shaped creatures play a major role. His visual language is strongly reminiscent of that of the Cobra painters, which is probably the reason that in 1966 he was asked by the Court Gallery in Copenhagen to exhibit at an exhibition with work by Asger Jorn, Karel Appel and Carl Henning Pedersen. After that, there was also interest in Pedersens' paintings abroad. In the eighties he made his definitive international breakthrough.

Also for sale from Pedersen F. 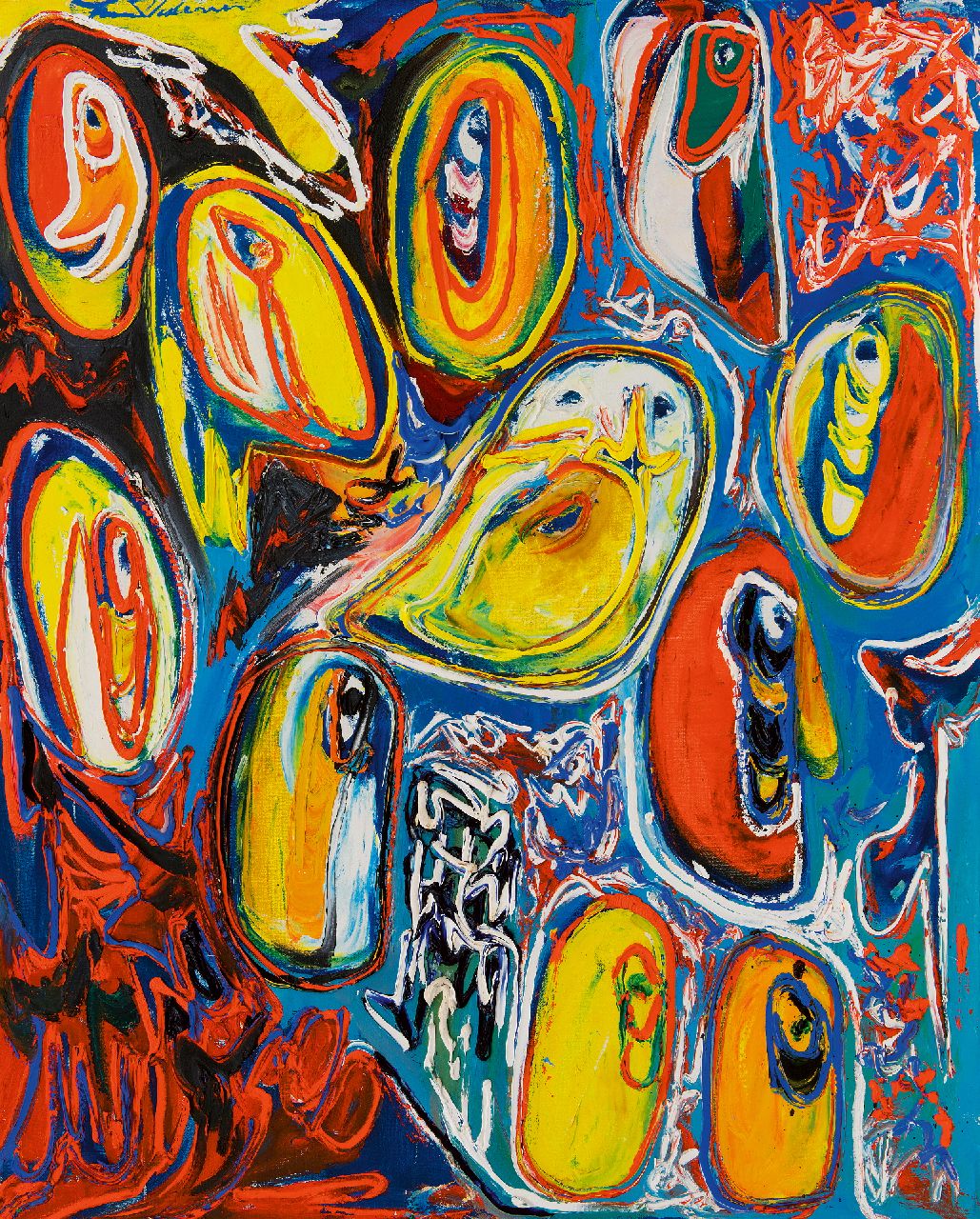