François Flameng artwork • painting • for sale At the races 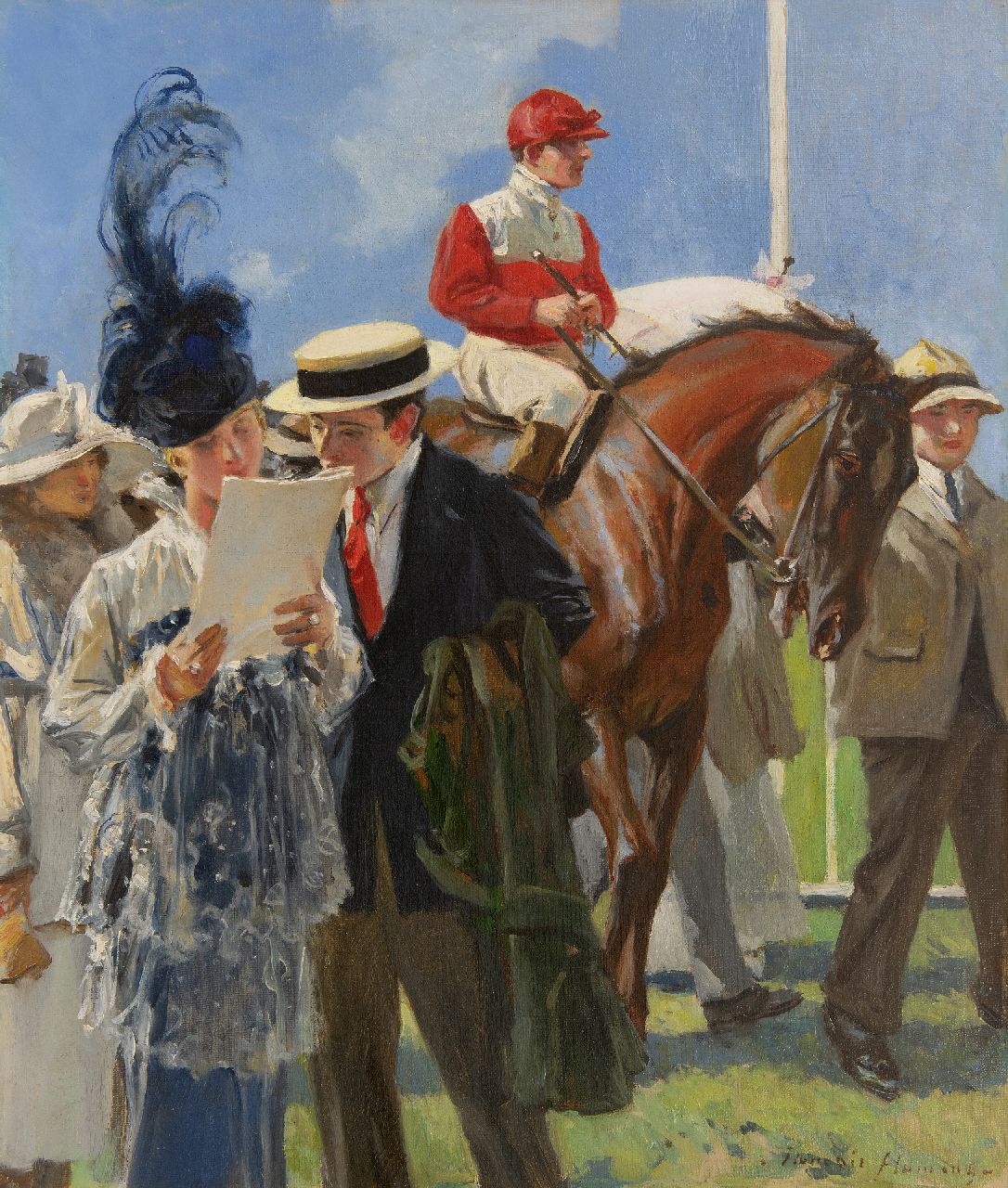 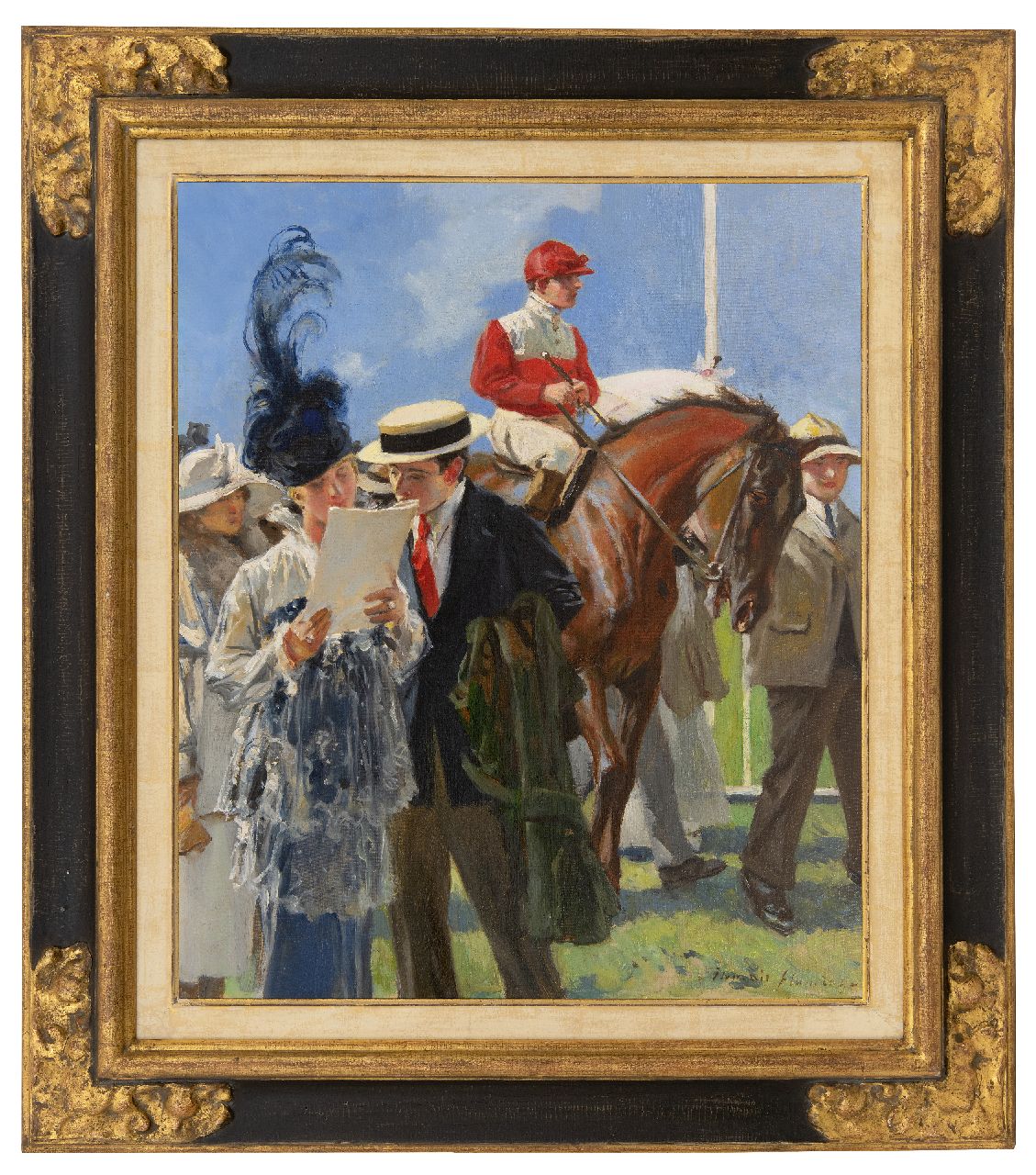 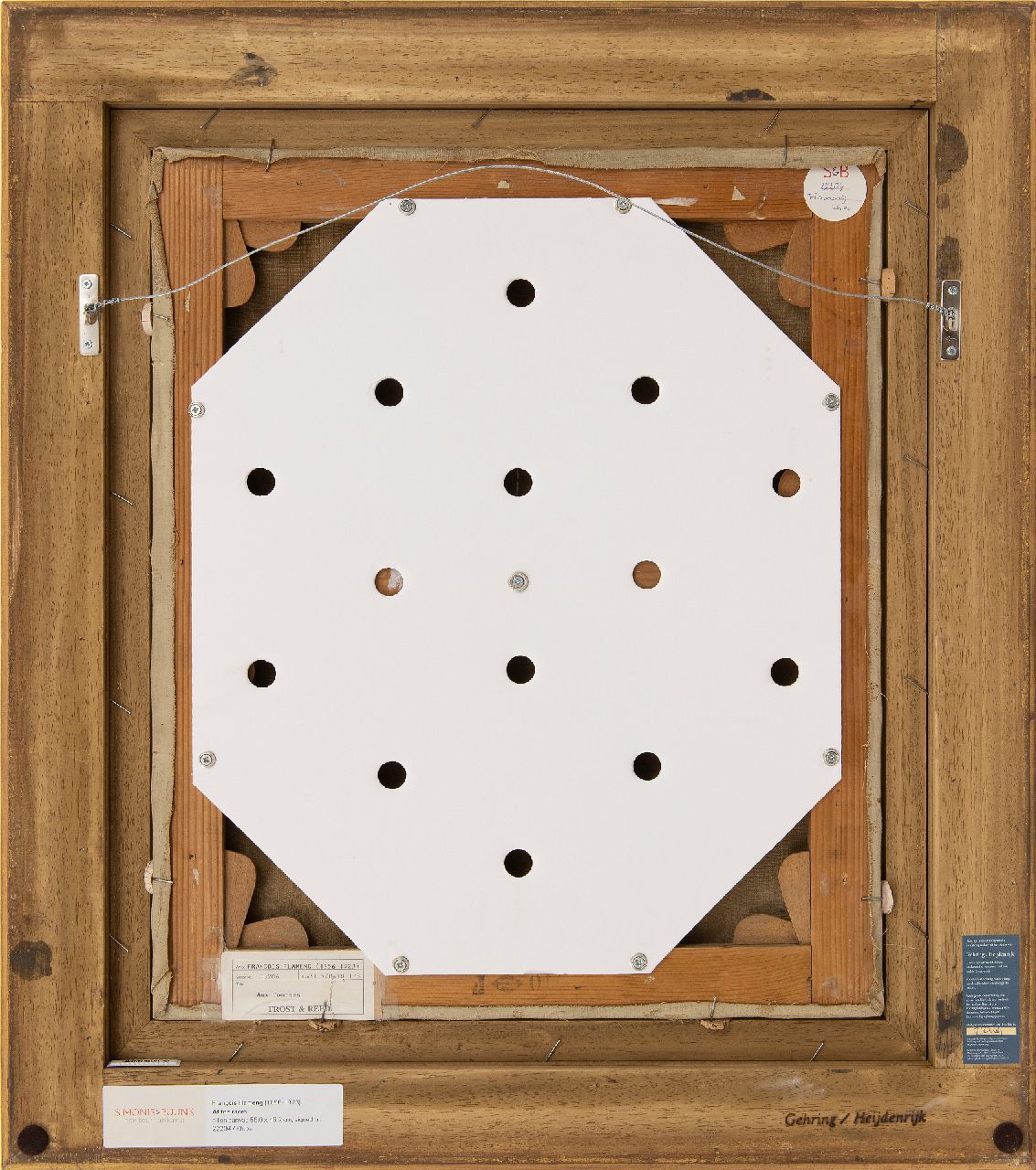 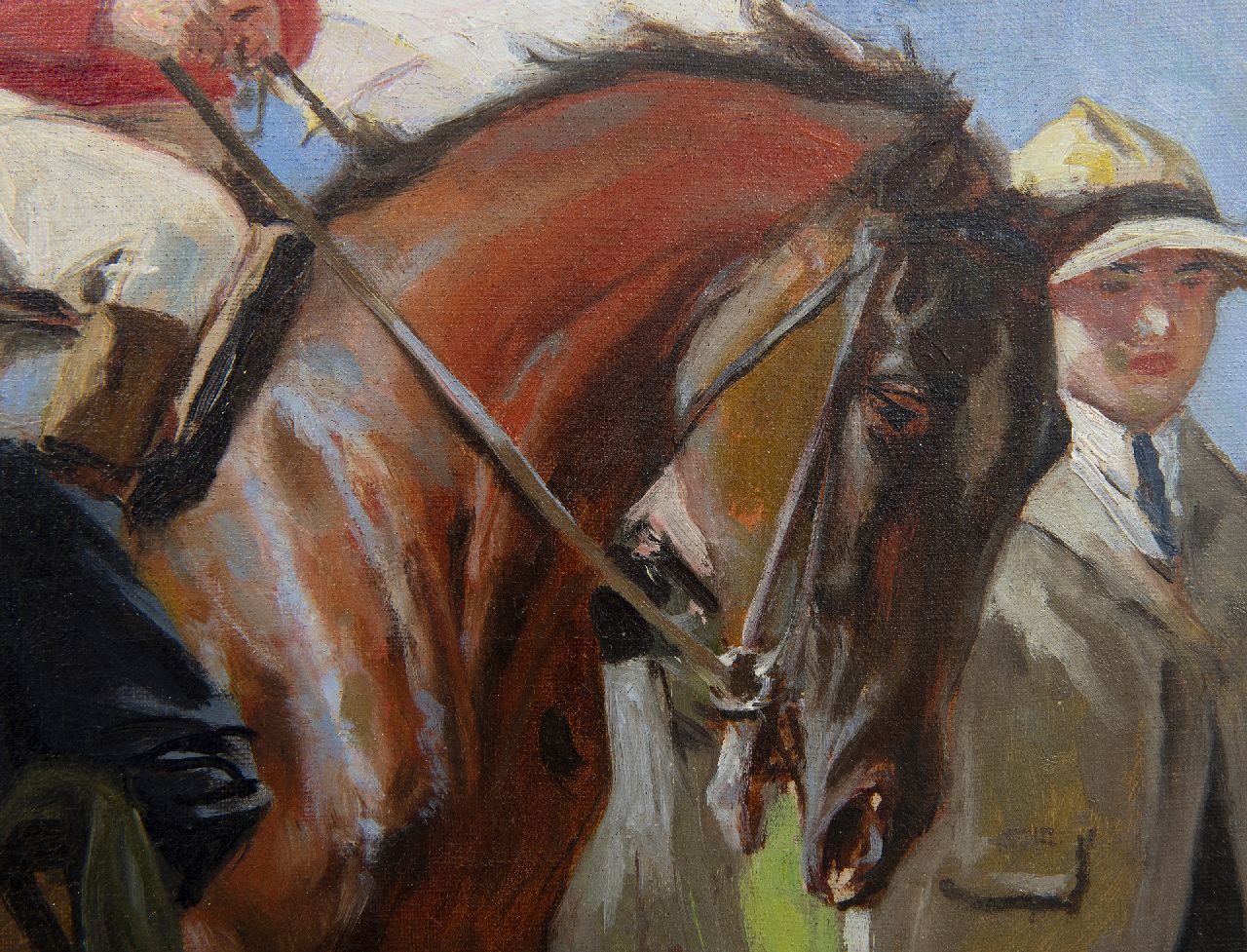 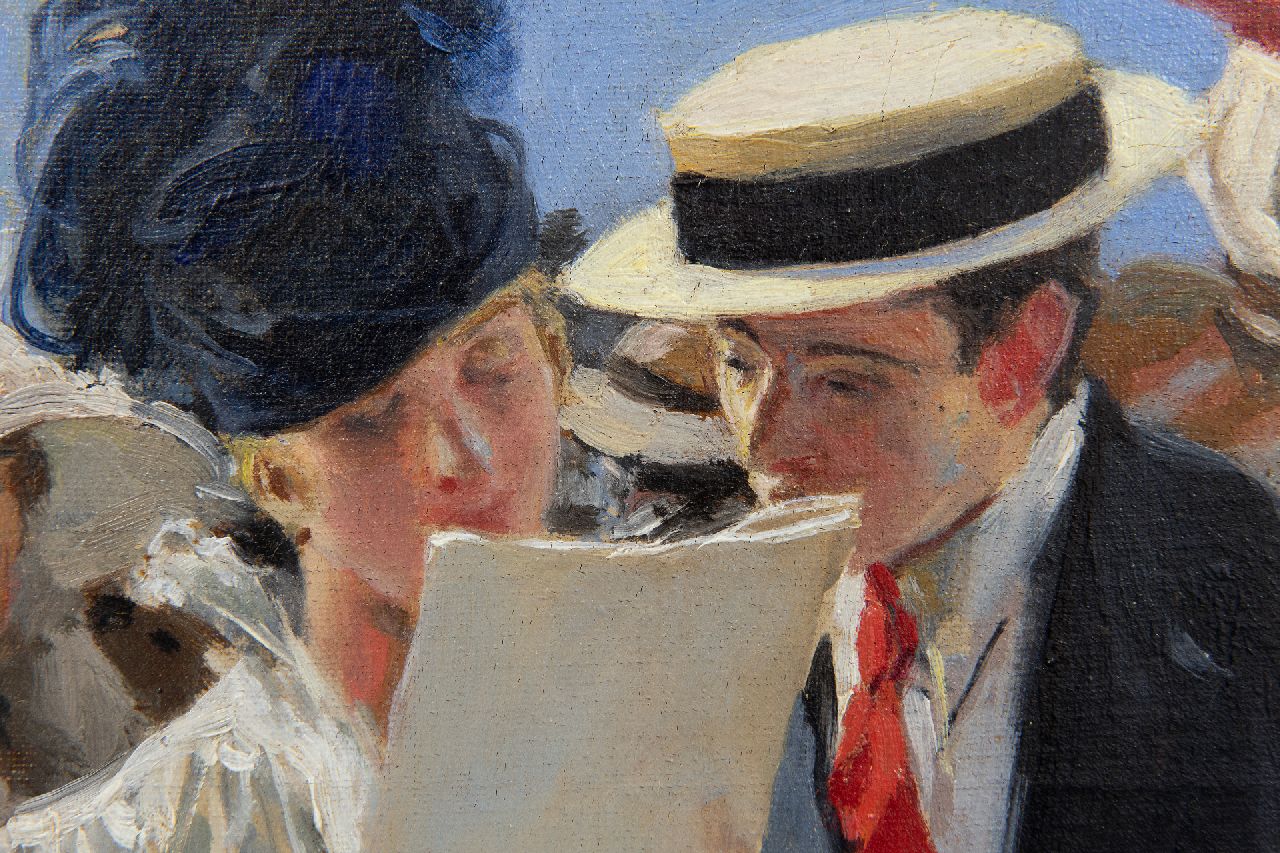 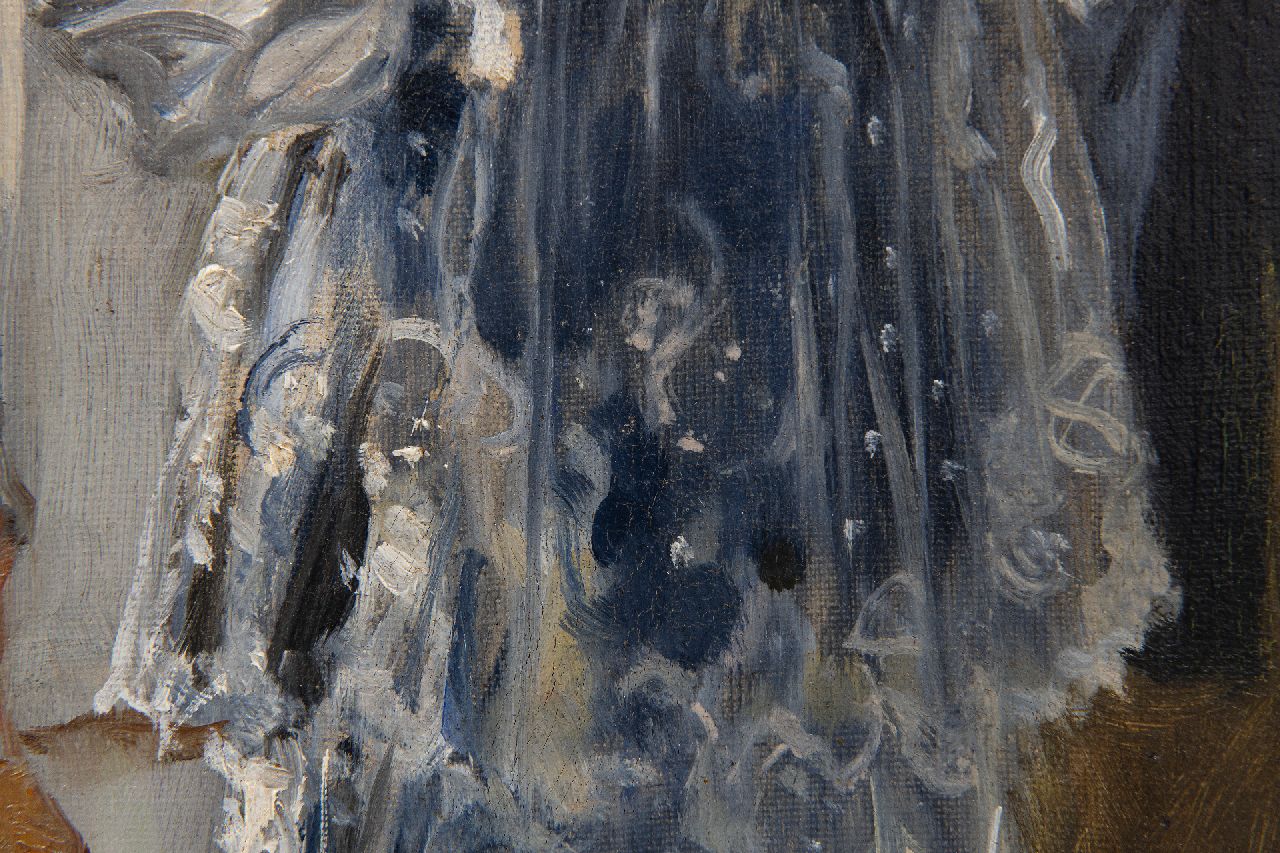 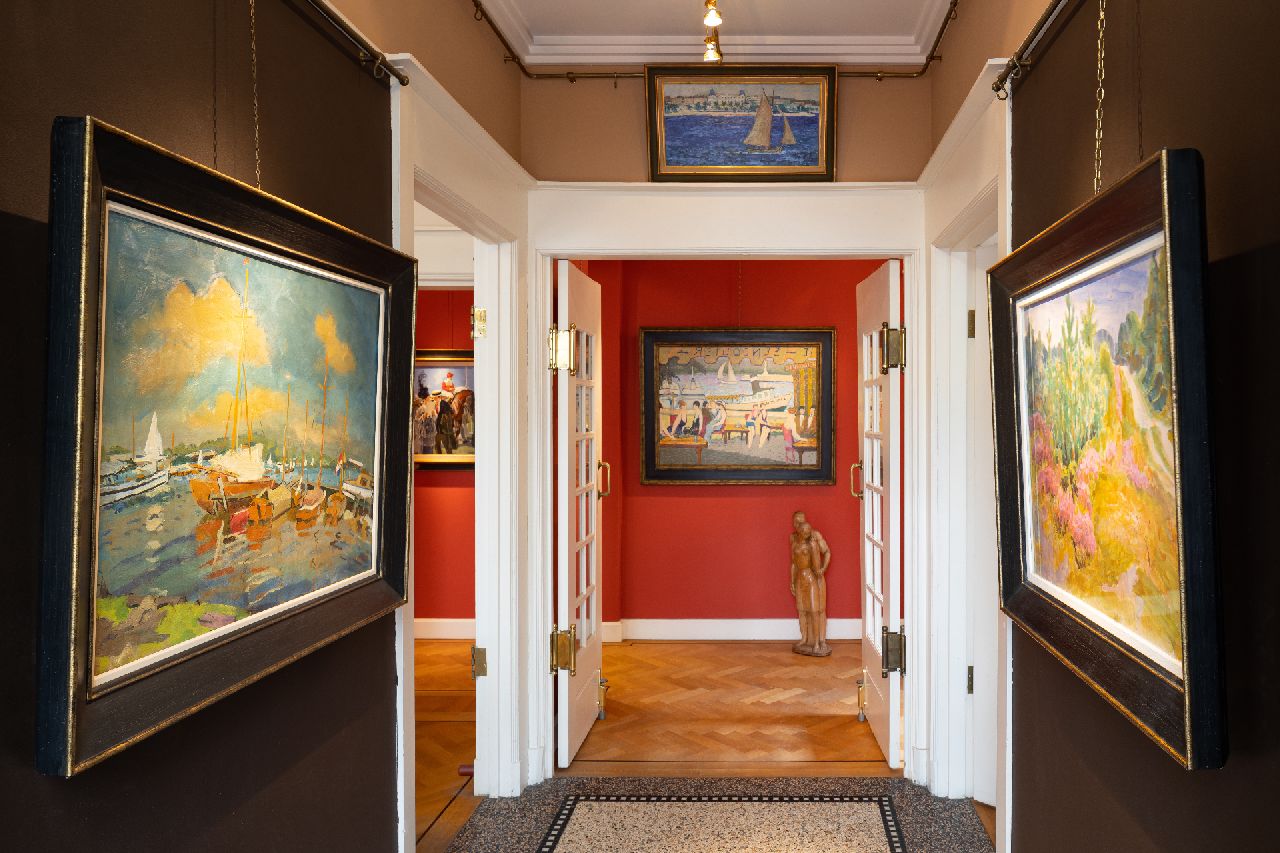 François Flameng, son of a well-known Parisian engraver, was a much sought-after painter in the decades before and after 1900. Initially, he was renowned for his genre paintings, especially of the entertainment and good life of the 18th century, and his complex and elegant portraits. He taught at the Académie des Beaux-Arts in Paris and exhibited regularly at the Salon from 1873. During the First World War he became known for recording the battle in paintings and drawings.

Also for sale from Flameng F. 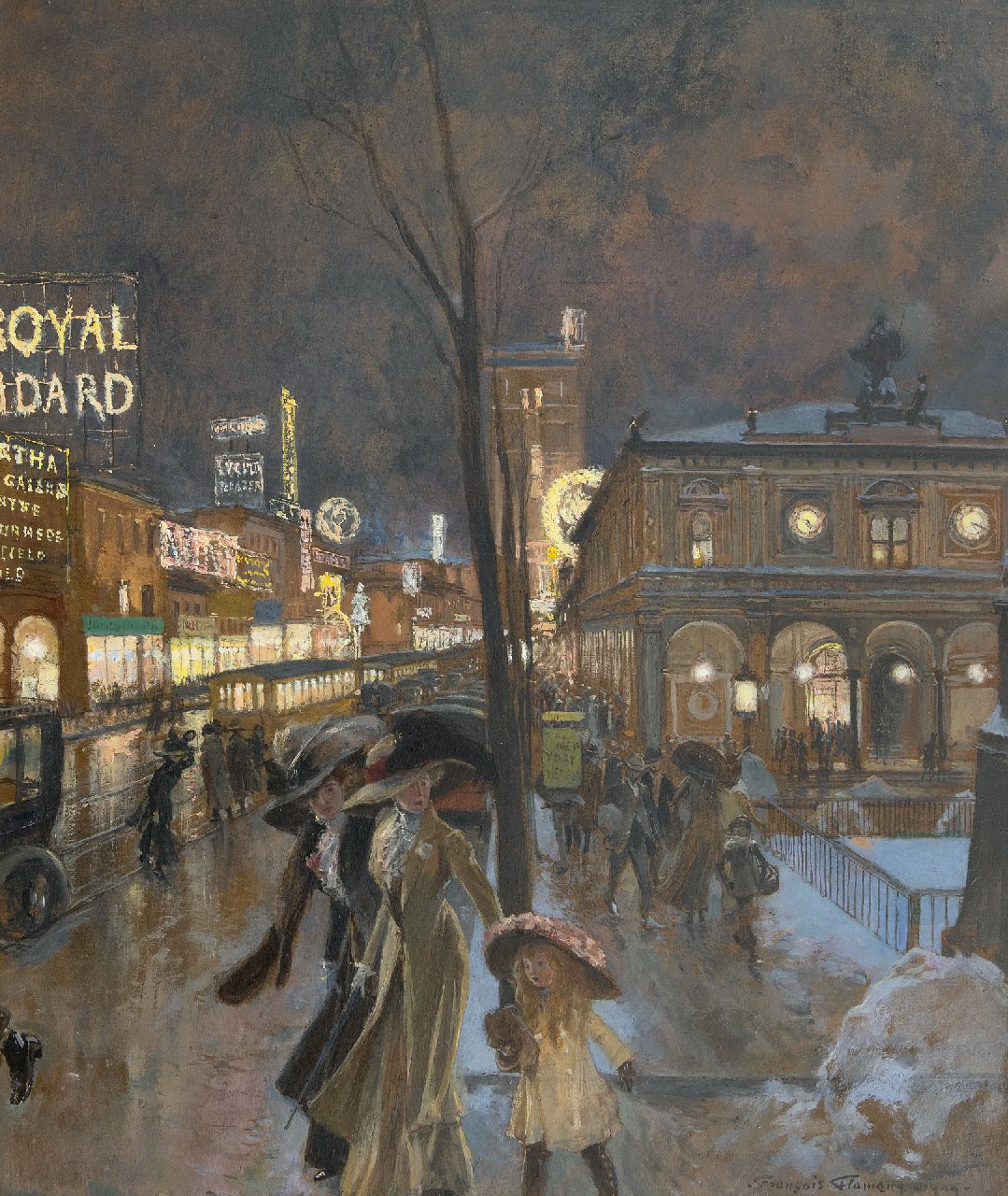