George Grosz artwork • watercolour • drawing • for sale Nude, seen from the back 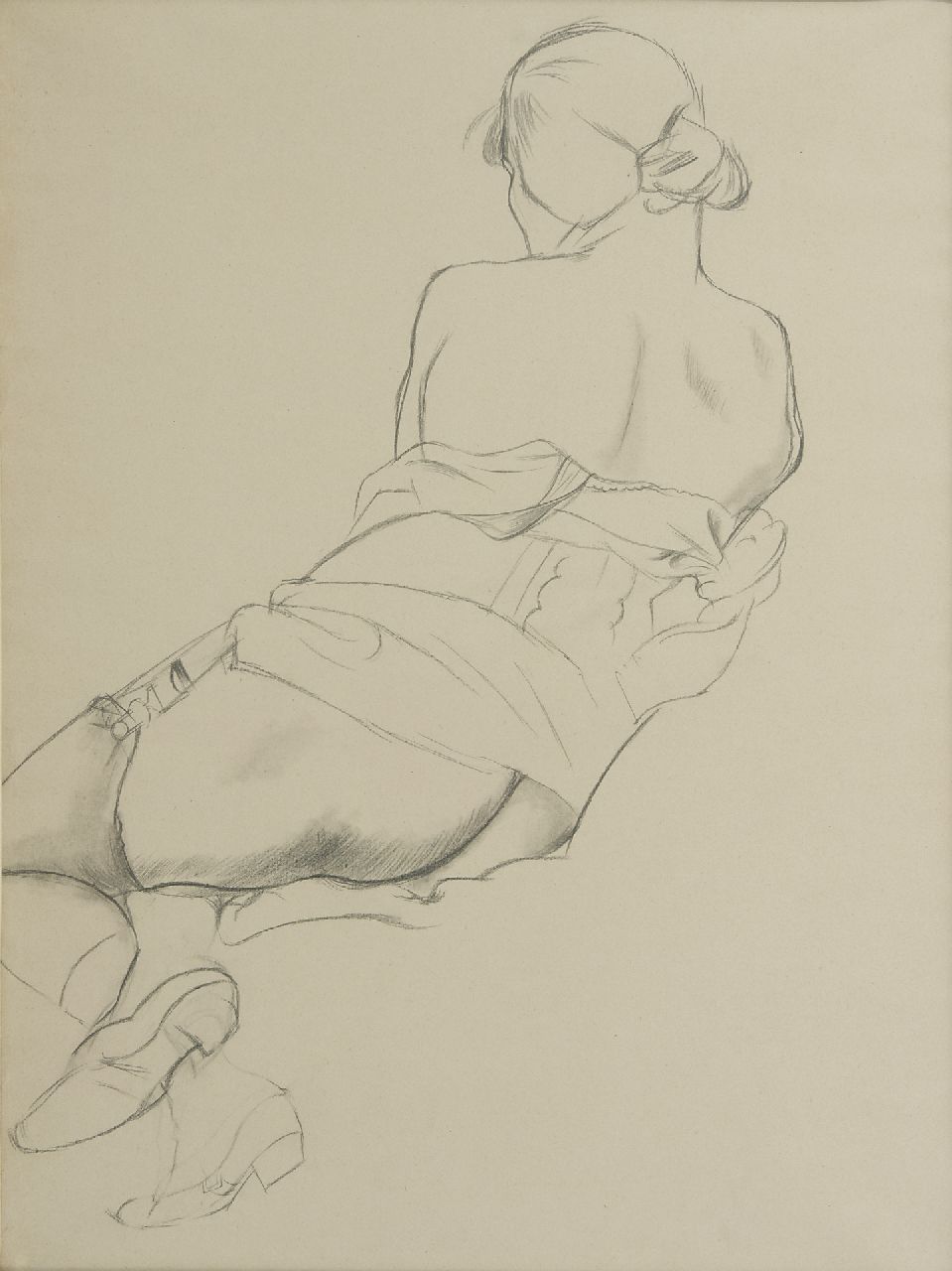 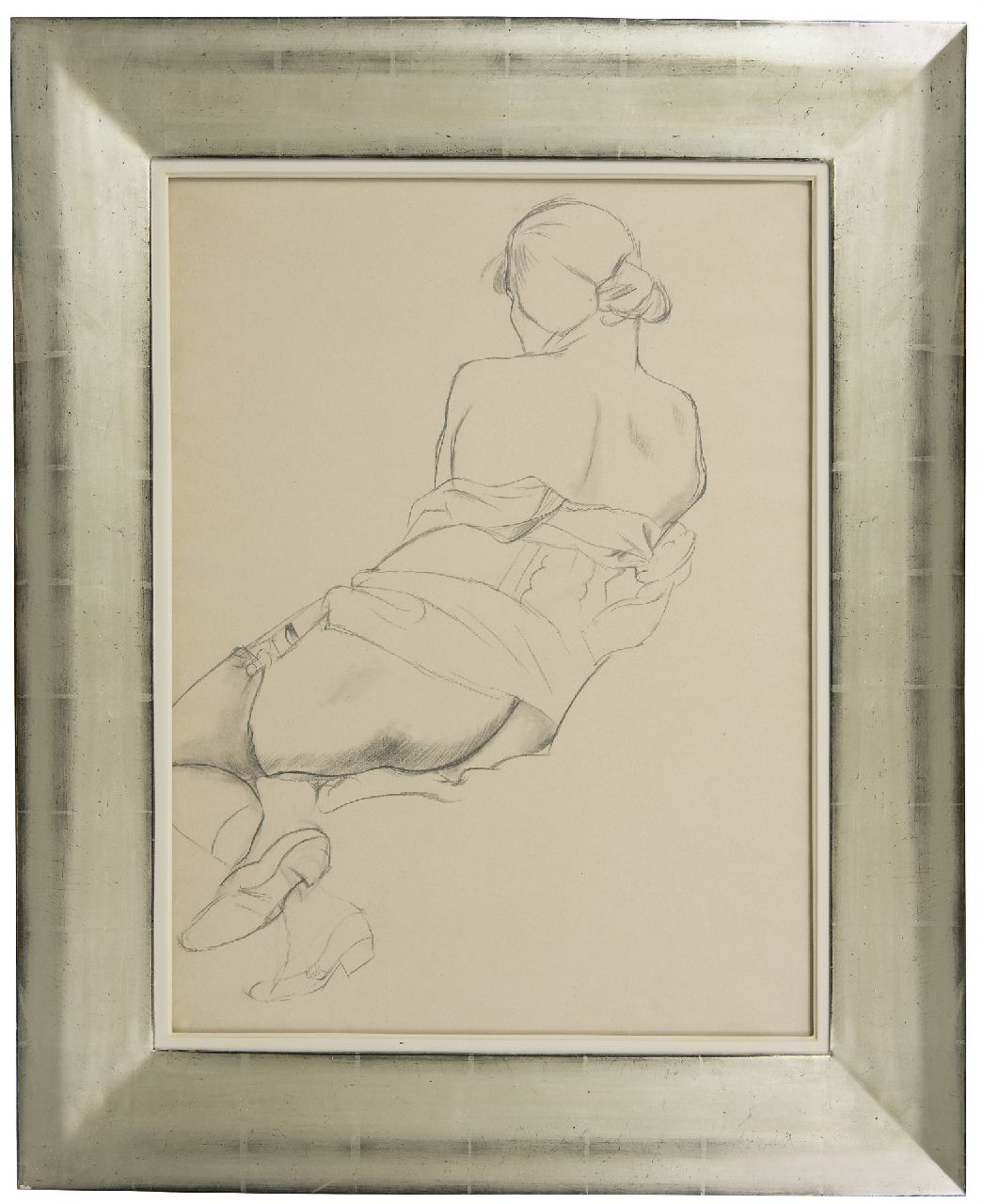 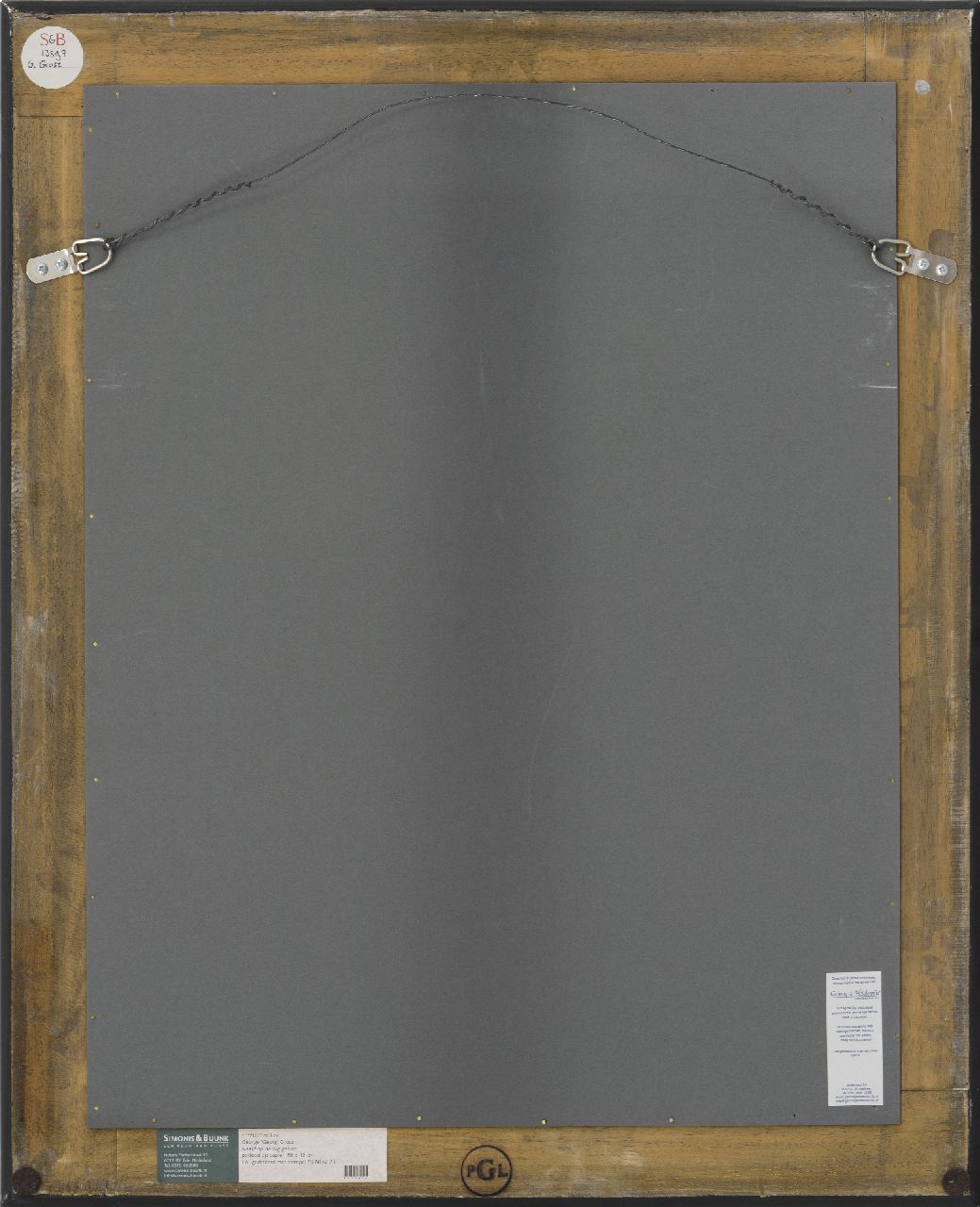