George Martens artwork • painting • for sale A view of the Paterswold lake, Groningen 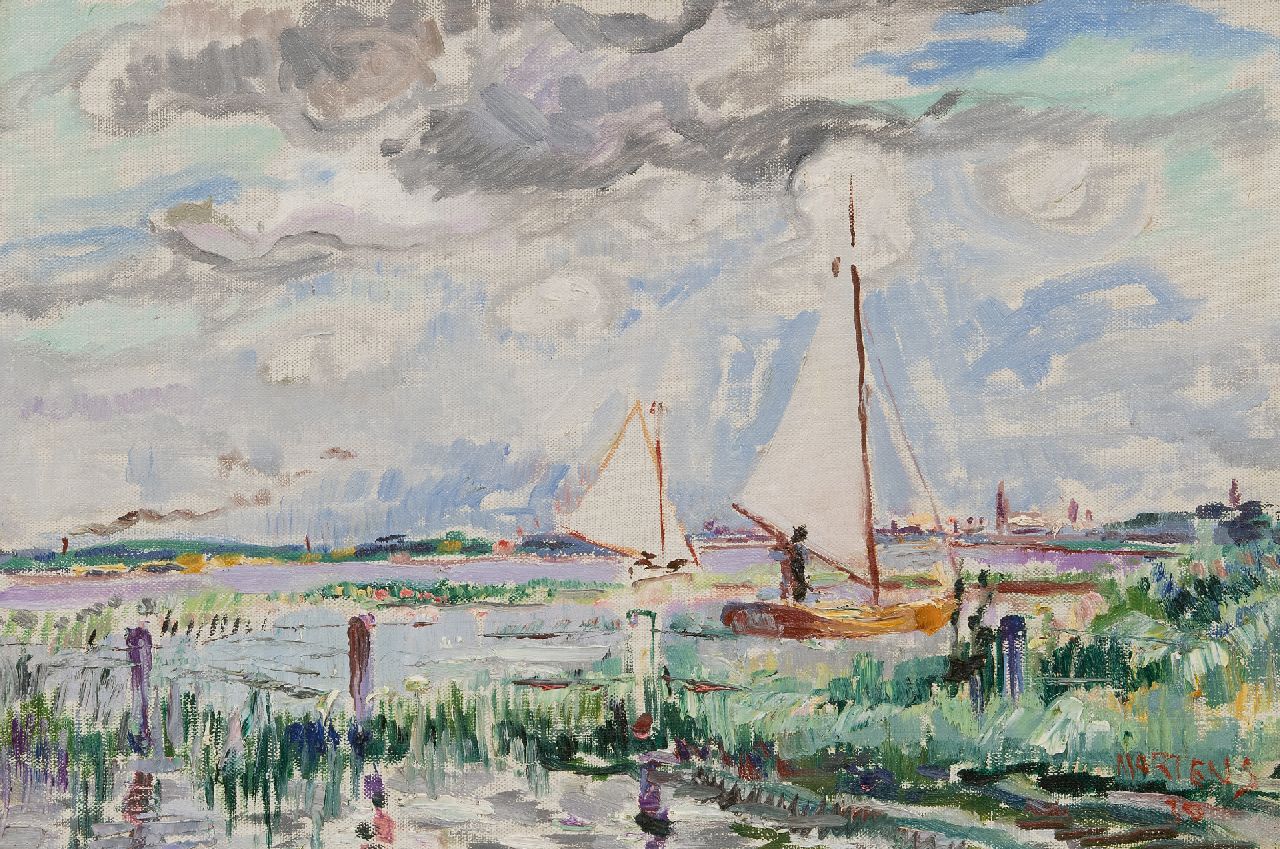