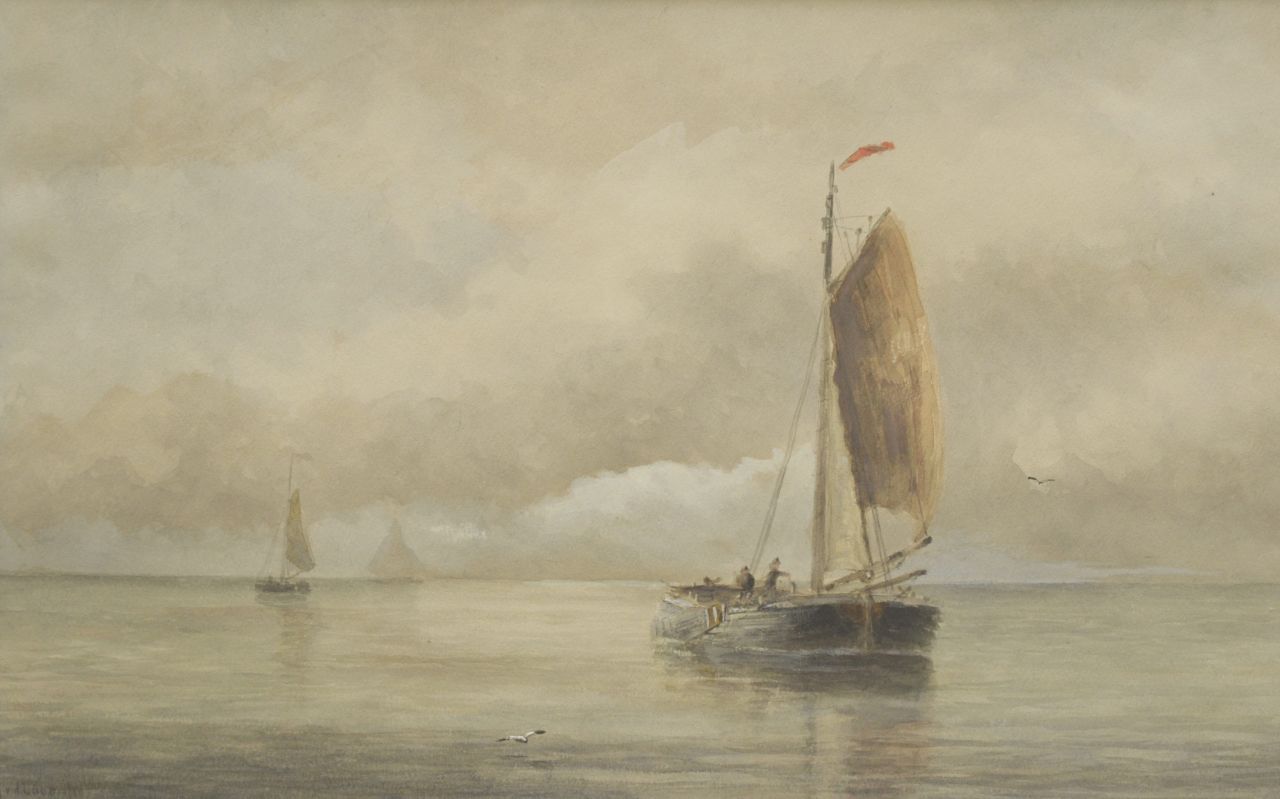 The Friesland-born artist Gerard van der Laan mainly painted and watercolors beach and seascapes. He undoubtedly found inspiration for this on the beach of Scheveningen close to The Hague, where he lived and worked from 1880. Van der Laan moved to the royal city from Leeuwarden, where he had spent three years. Although he made a name for himself as a marine painter, Van der Laan also painted some (winter) landscapes. He was a member of the Pulchri Studio artists' society and took part in exhibitions in Groningen, Amsterdam, Rotterdam and The Hague. 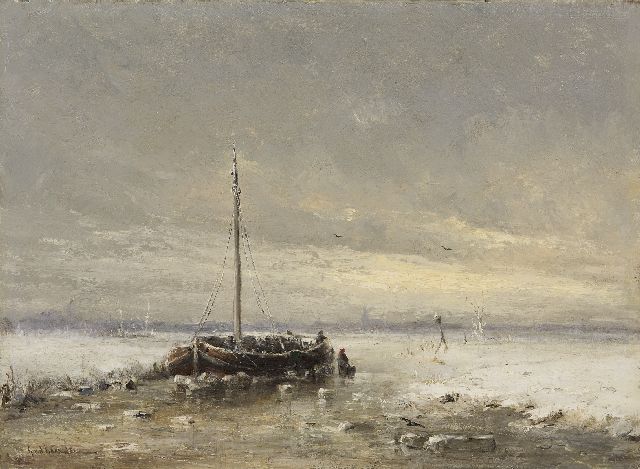 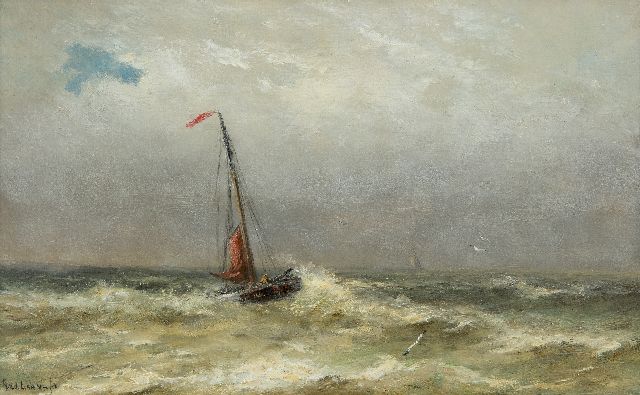 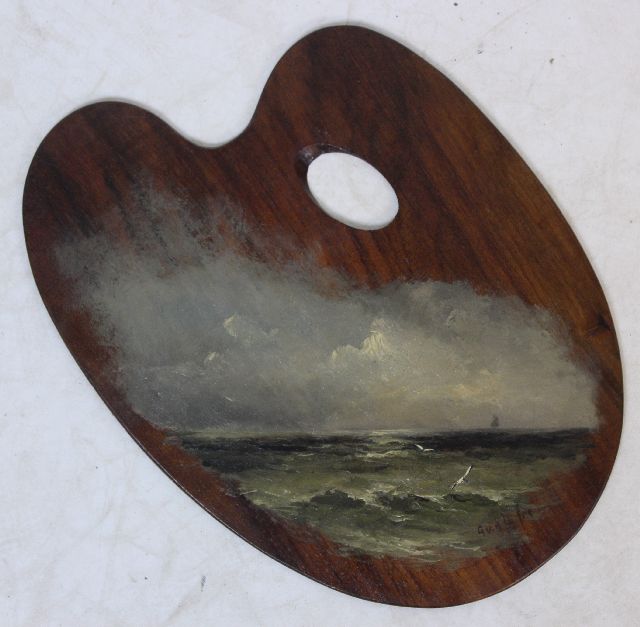 The North Sea, painted on a painter's palette