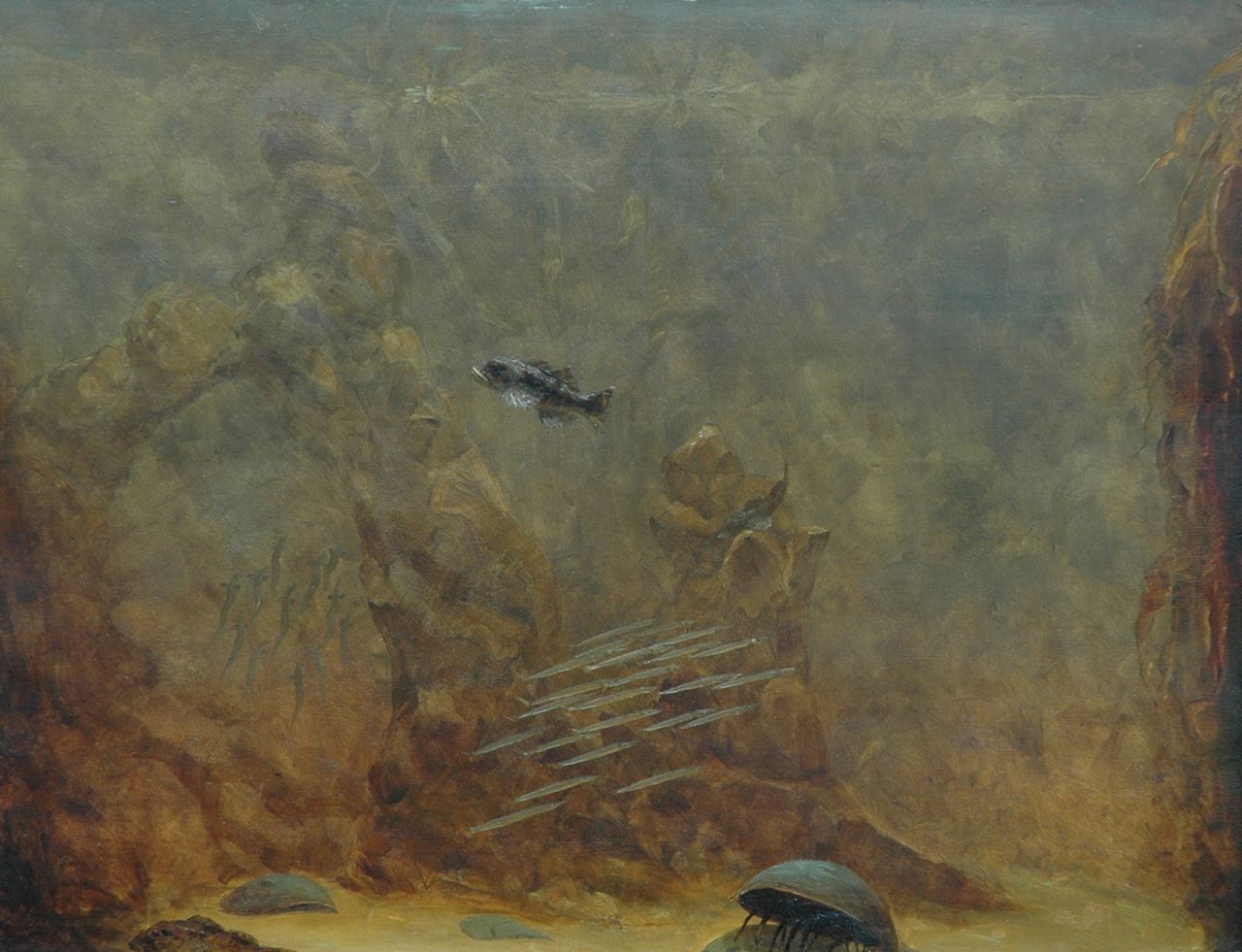 Fish in the Artis aquarium