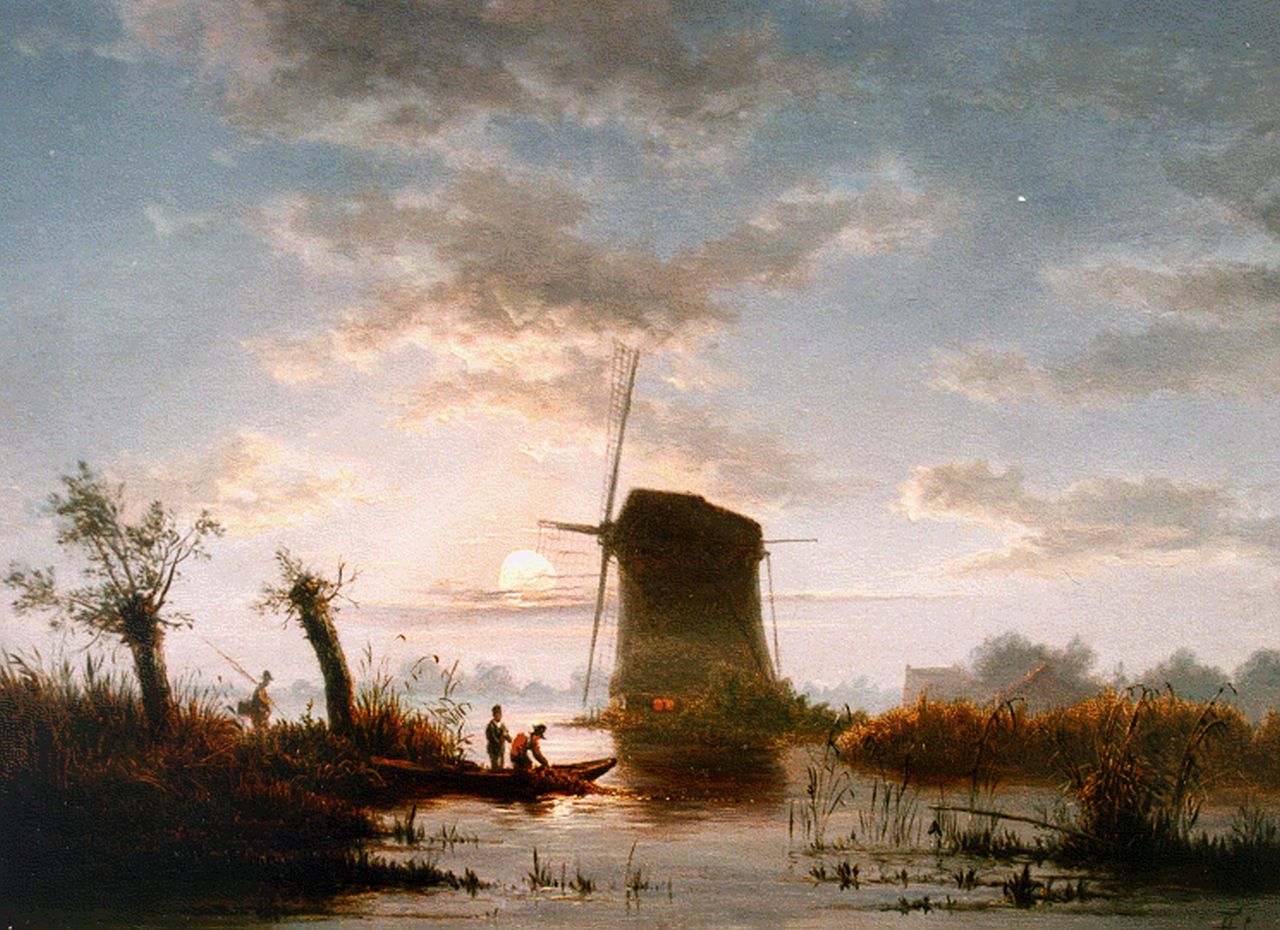 Abels initially made summer landscapes but increasingly focused on painting river and city views by moonlight. These 'nocturnes' were part of the romantic admiration of his contemporaries for the mysterious, embodied in the atmosphere of night and moonlight. The lunar views of the 17th-century painter Aert van der Neer were his example. His father-in-law P.G. van Os and brother-in-law P.F. van Os sometimes painted the animals in his landscapes.

Artworks for sale from Abels J.Th. 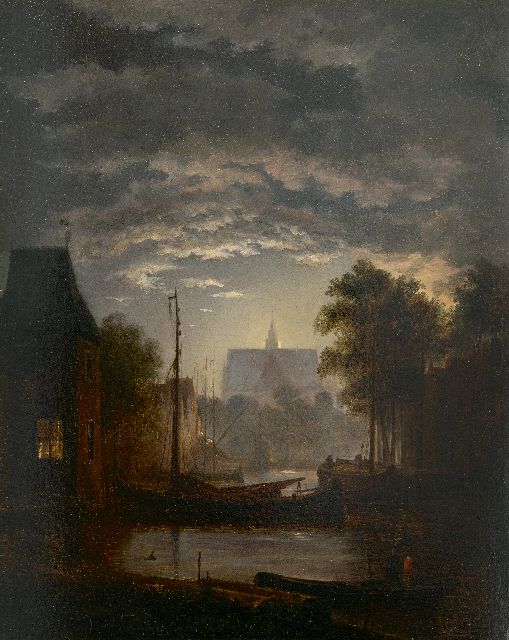 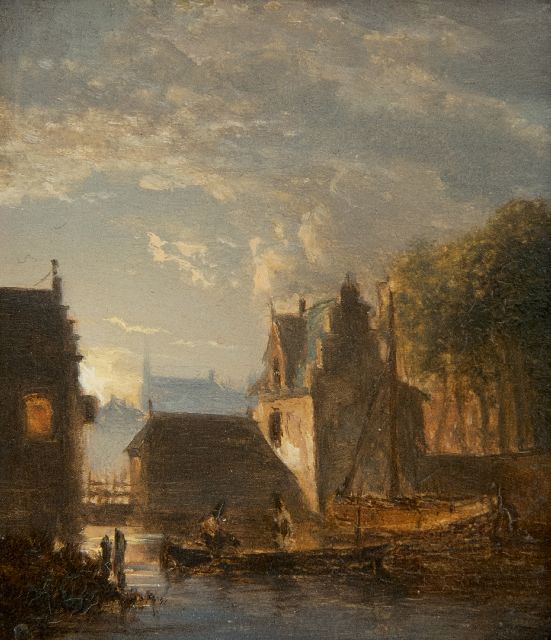 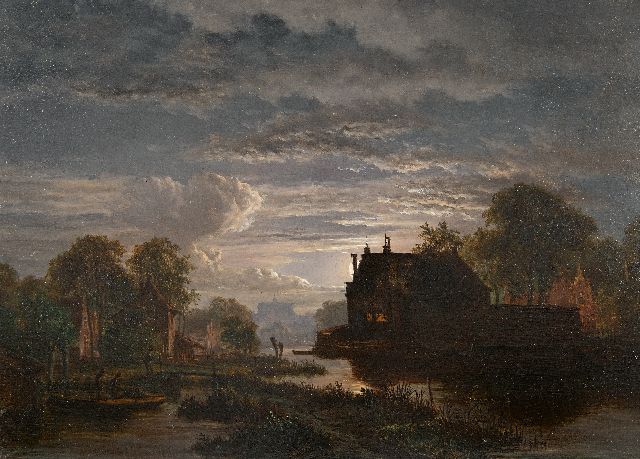 Moonlit river landscape near a city 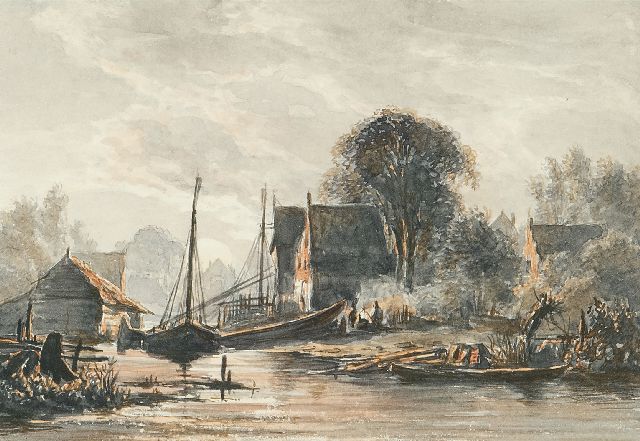