Jan Franken artwork • painting • previously for saleHouses in the snow 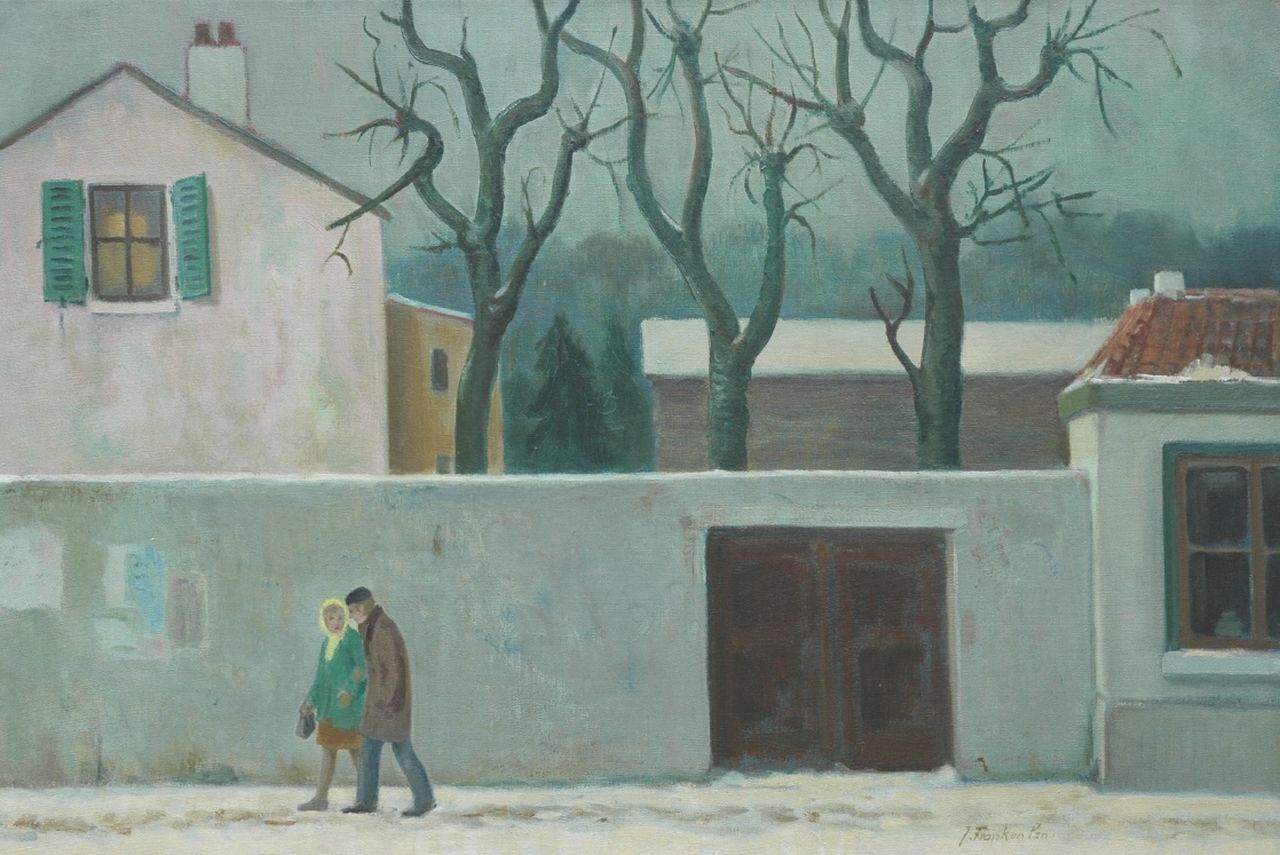 The Hague painter and graphic artist Jan Franken lived long enough to witness many different artistic movements, which now and then affected him. Nevertheless, his work is unique and recognizable: he continued to apply the figurative style taught at the Hague Academy. Franken originally painted mainly workers, merchants and café interiors, later still lifes, (winter) landscapes and cityscapes, always with figures. His woodcuts were also known. Jan Franken was a member of Pulchri Studio in The Hague and of 'De Onafhankelijken' in Amsterdam.

Artworks for sale from Franken J.P.J. 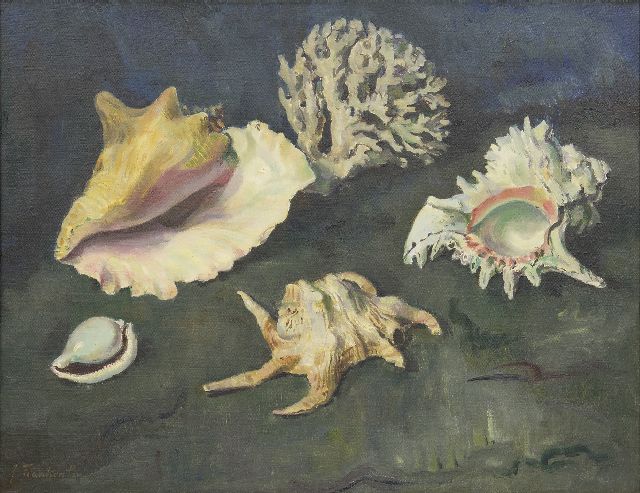 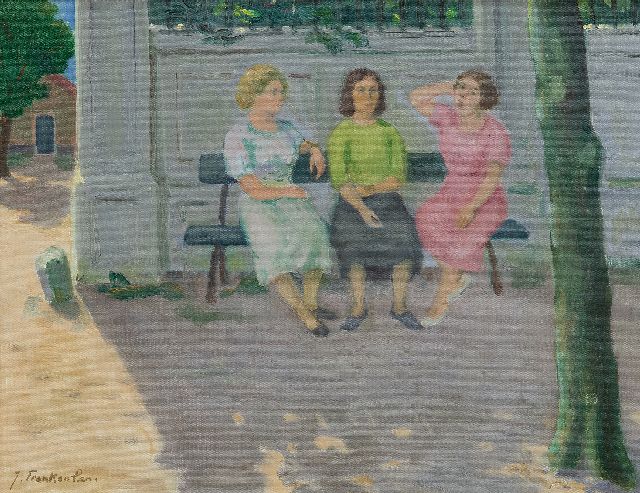 Three women on a bench