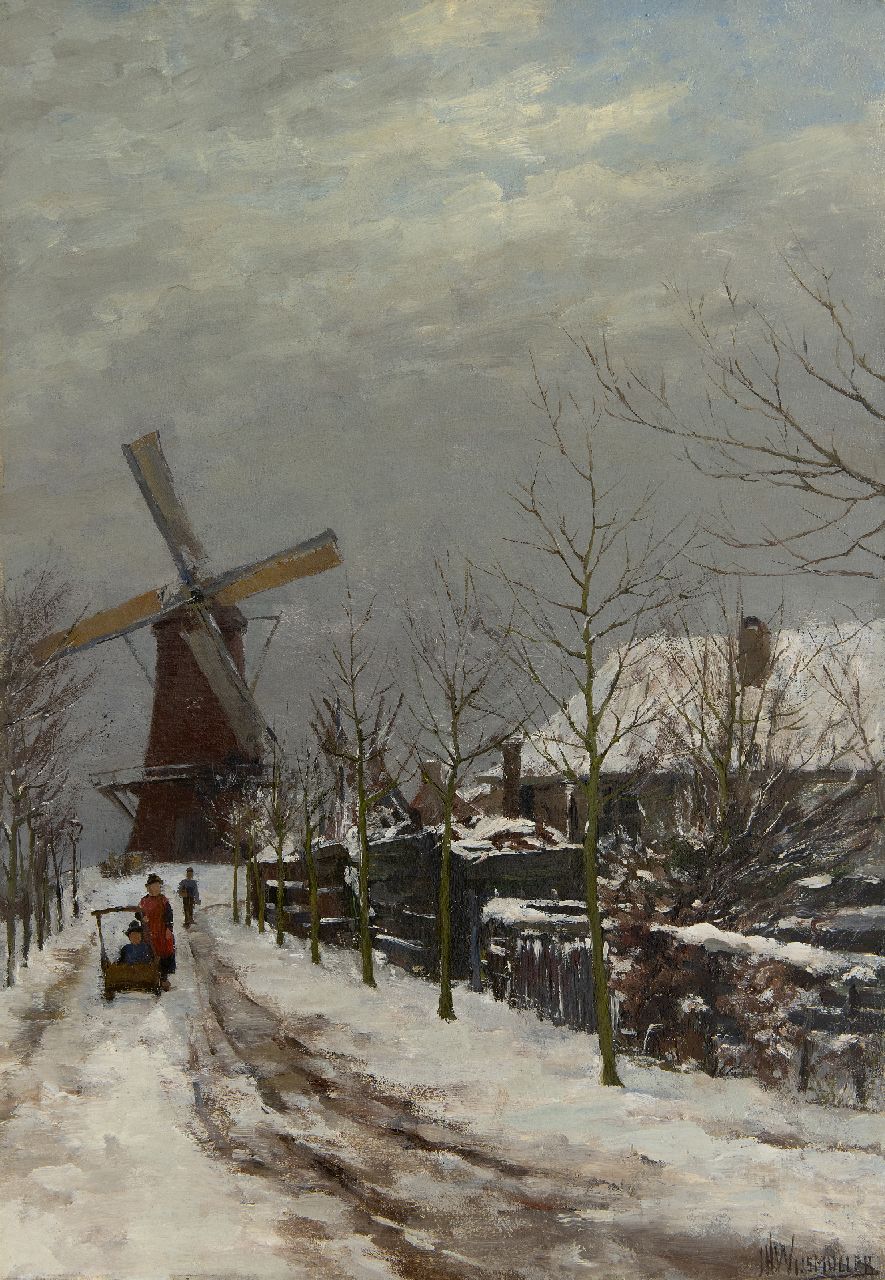 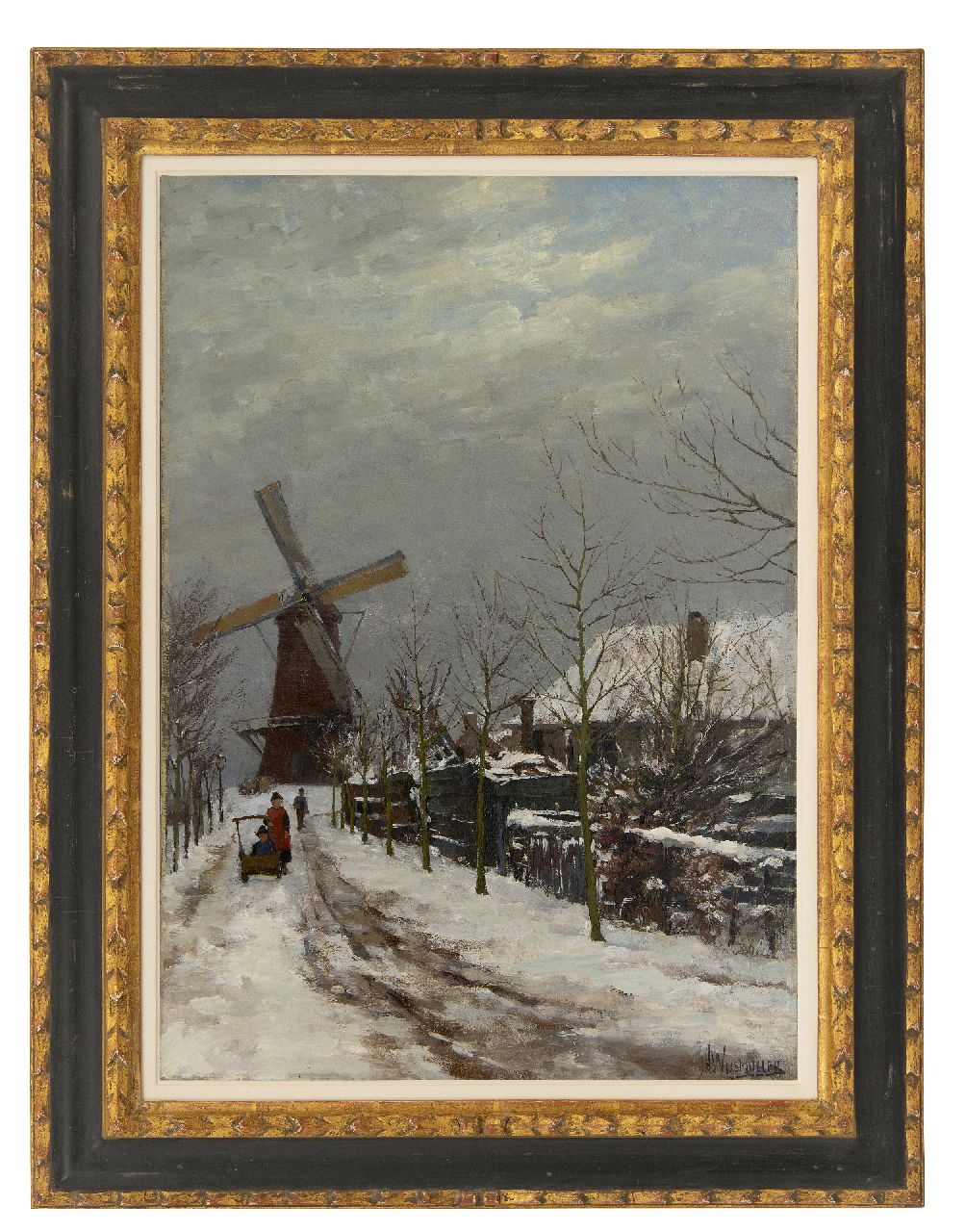 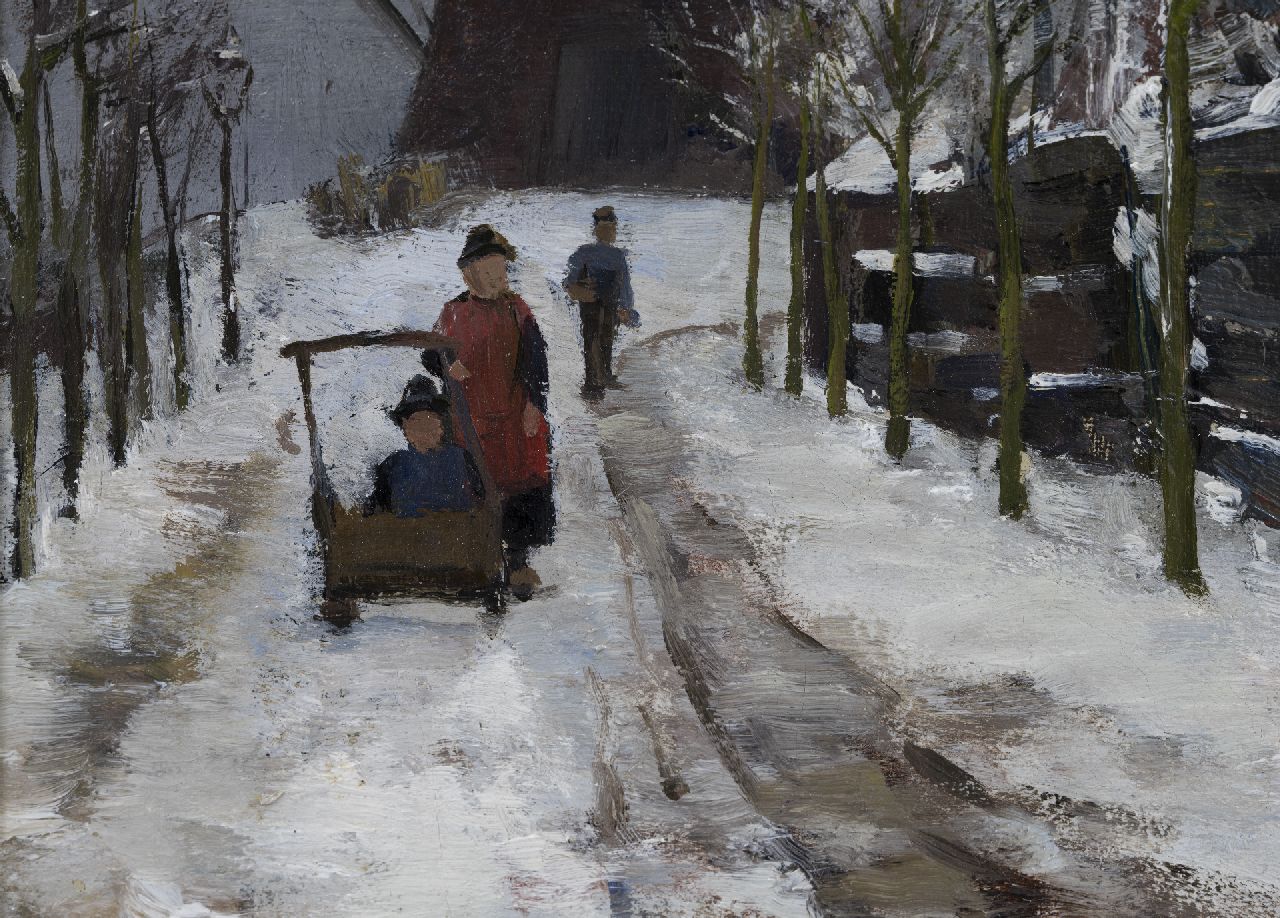 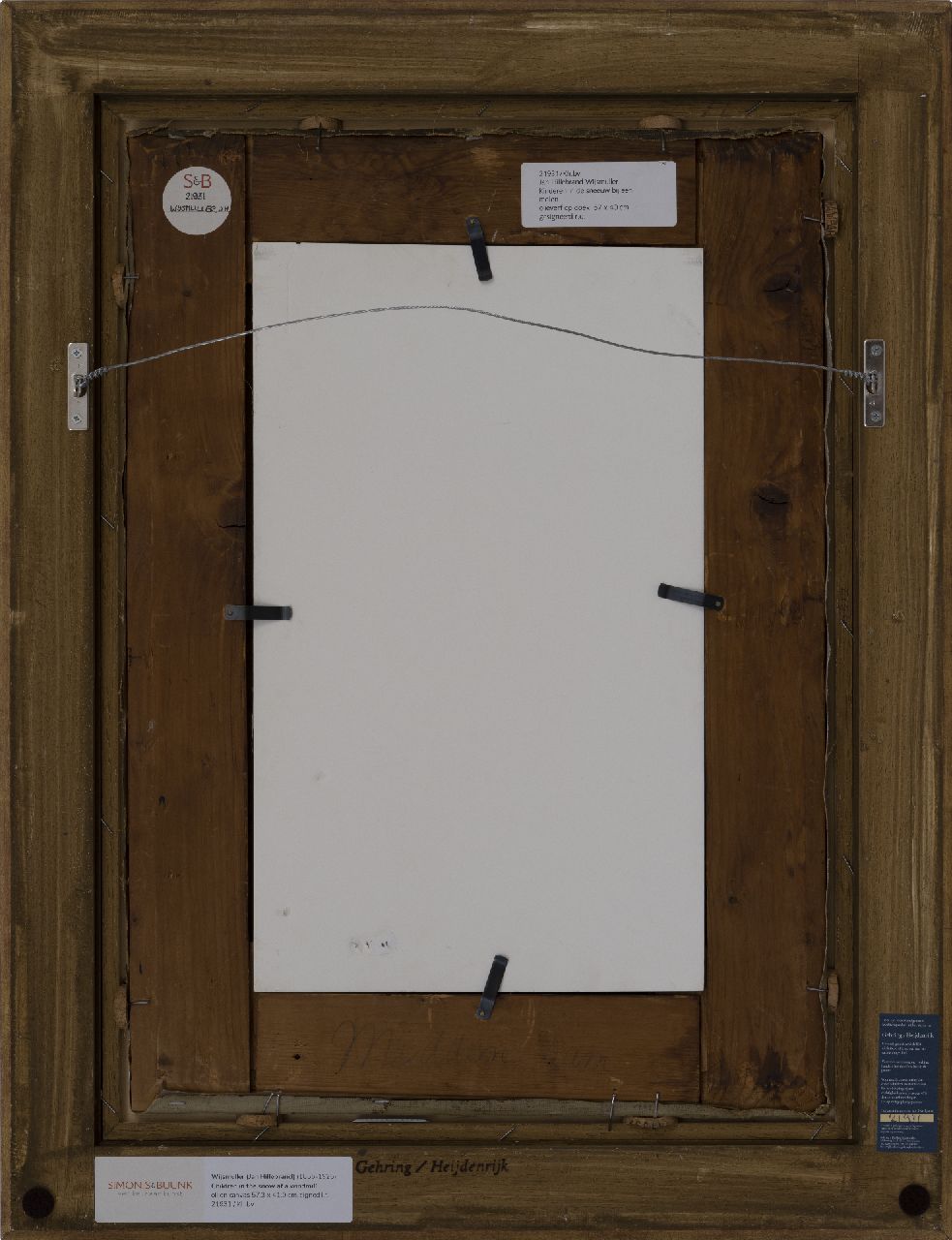 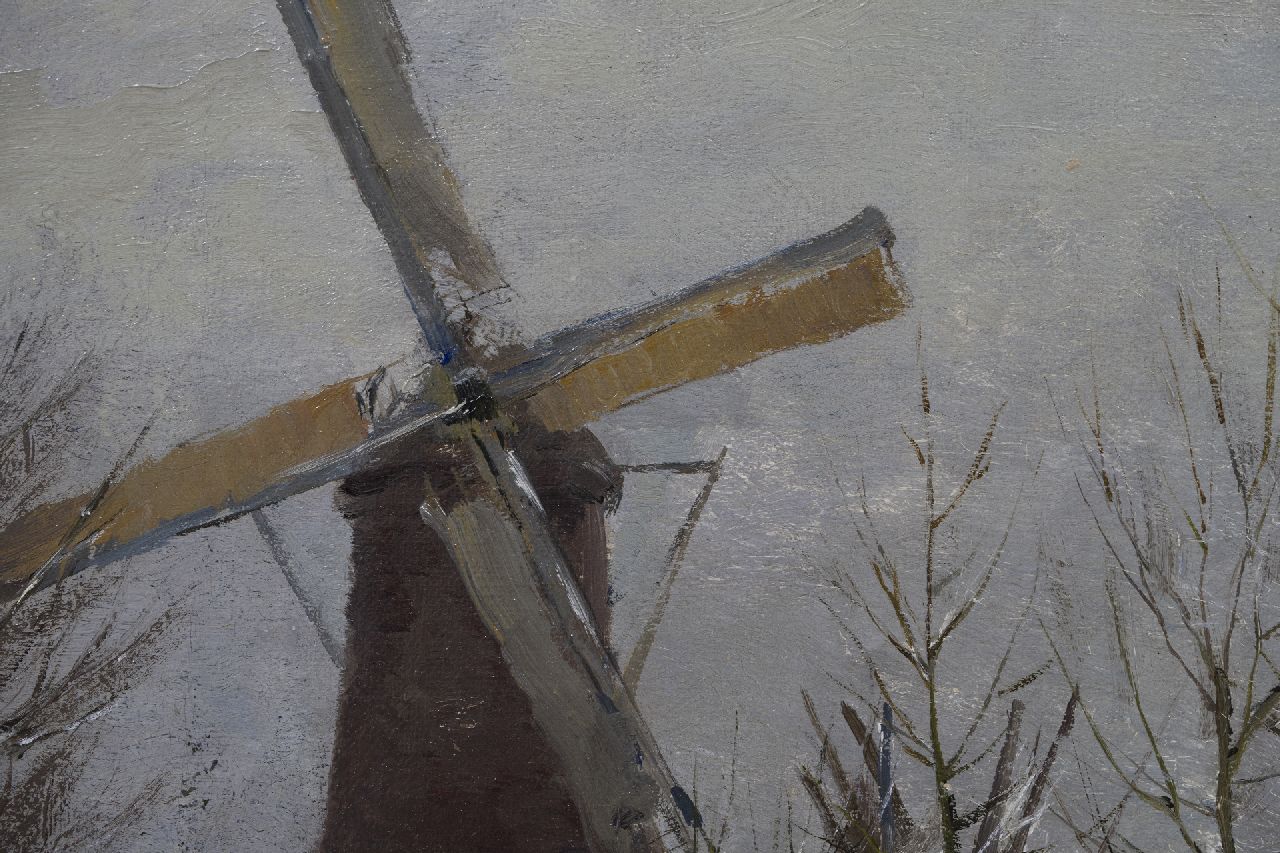 Also for sale from Wijsmuller J.H. 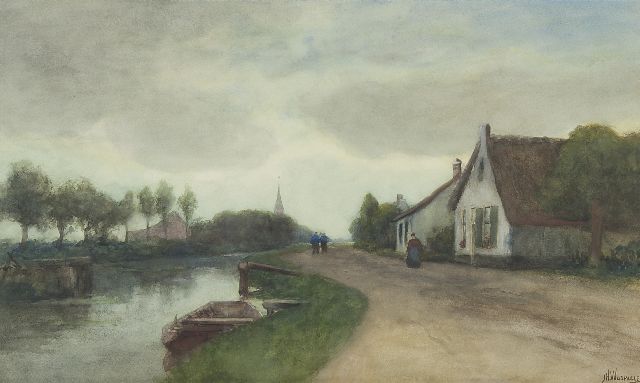 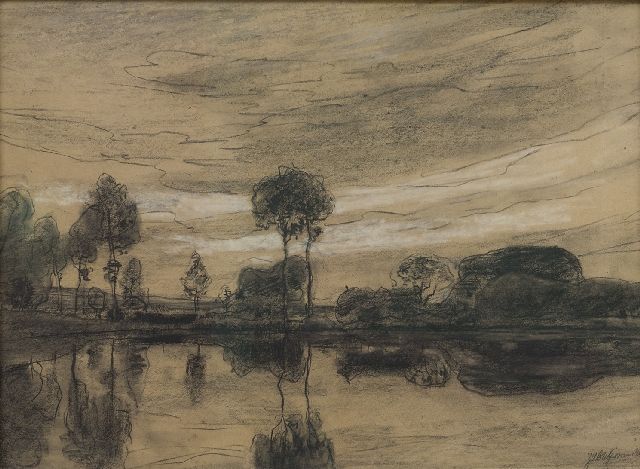