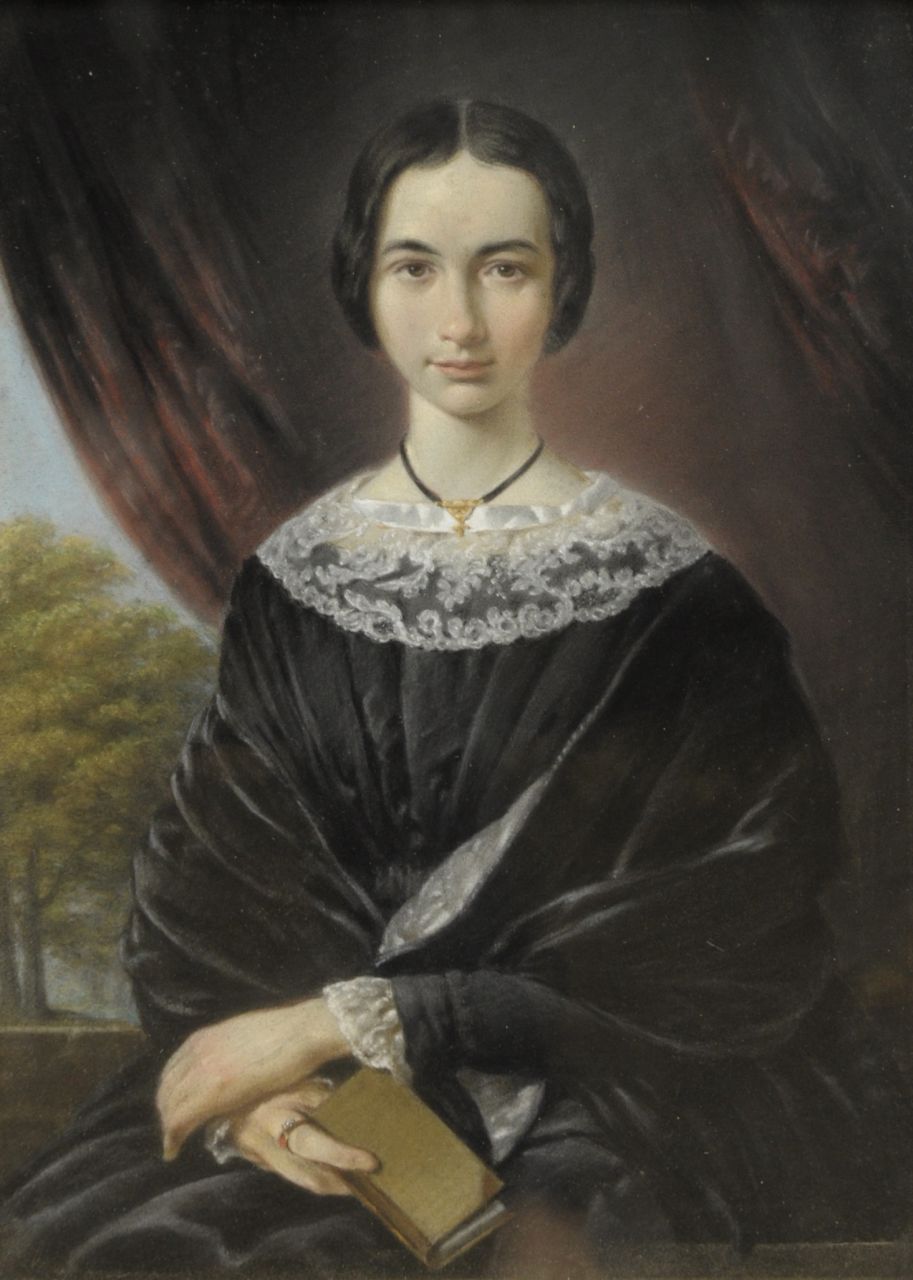 Jean Augustin Daiwaille, father of Alexander Joseph Daiwaille and father-in-law of B. C. Koekkoek, was a Dutch painter who was especially admired in his day for his genre paintings and powerful portraits. According to students, Daiwaille was a very chaotic and indecisive man. He was never satisfied with his work and seldom got around to finishing it. However, his perfectionism made him a highly respected painter. Dailwaille was the second director of the Royal Academy from 1820 to 1829. In 1829 he gave up his directorship with the plan to emigrate to Brazil as a portrait painter. After thinking about it for a while, he stayed in the Netherlands and set up a stone printing company for which he supplied drawings himself. Daiwaille later moved to Rotterdam, where he painted portraits until his death in 1850.

Artworks for sale from Daiwaille J.A. 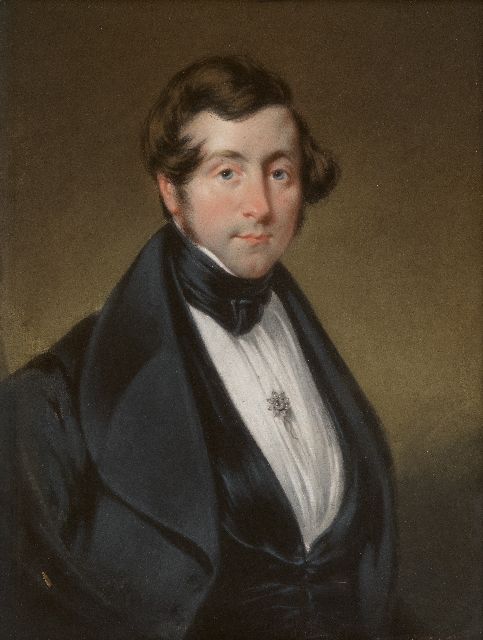 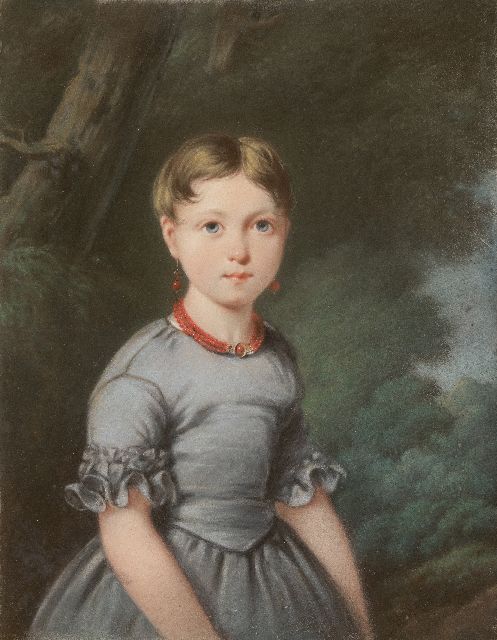 Portrait of a girl in a blue dress, presumably Maria Louisa Engelman (1 from 4 portraits) 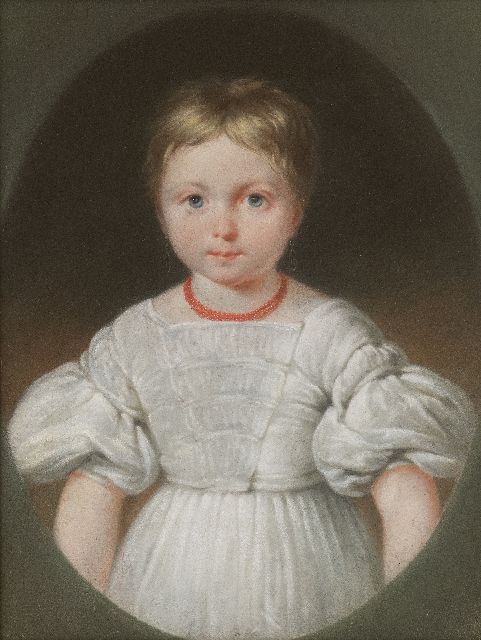 Portrait of a girl in a white dress, presumably Henriette Louise Engelman (1 from 4 portraits) 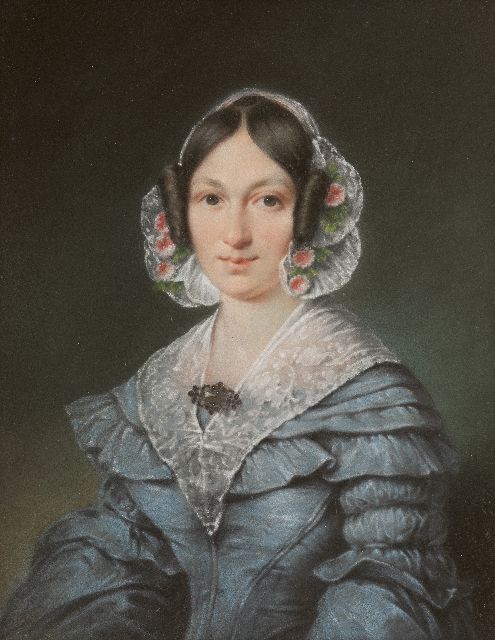 Portrait of a woman, presumably Maria Louisa Engelman-Hakbijl (1 from 4 portraits)