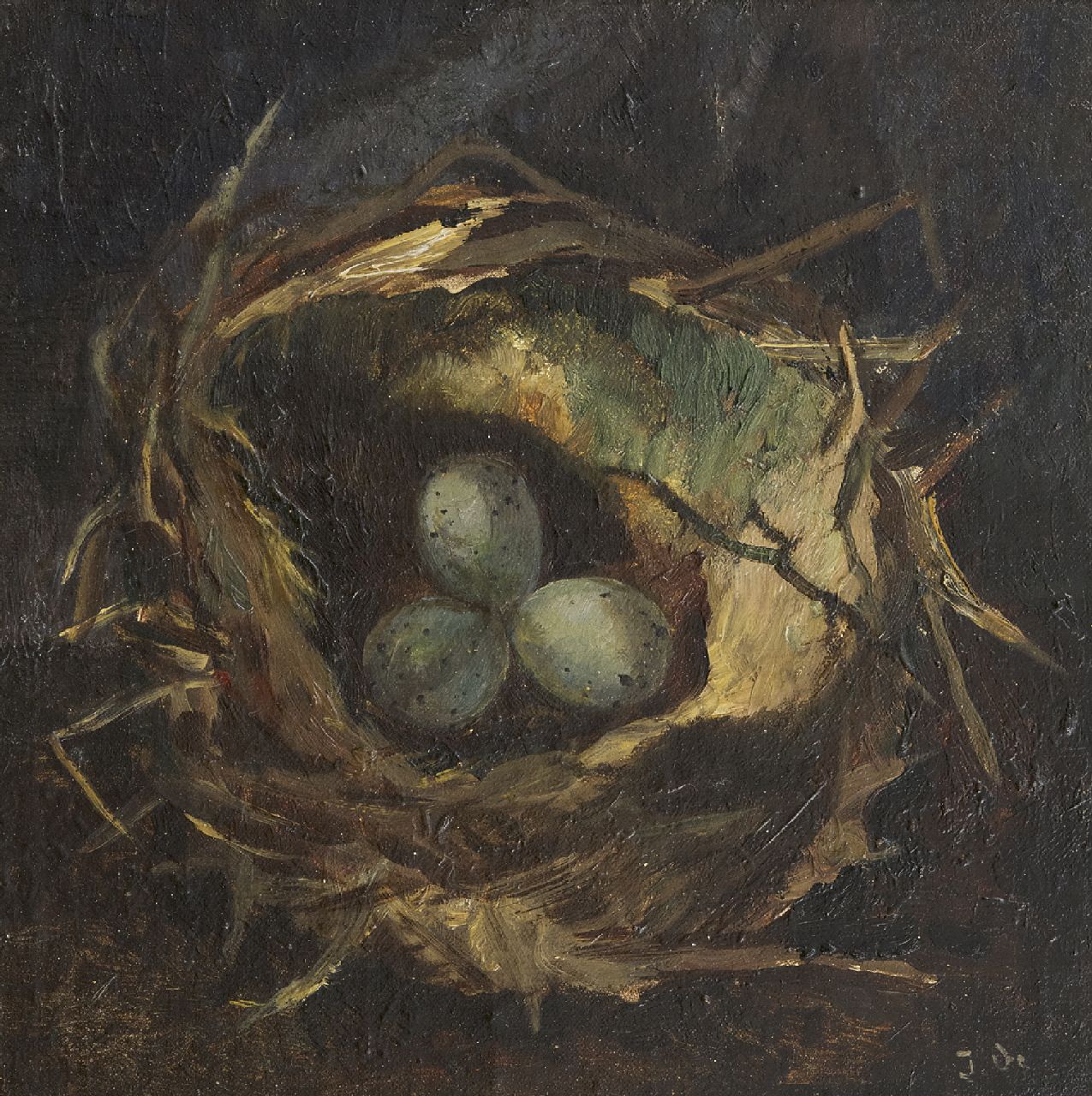 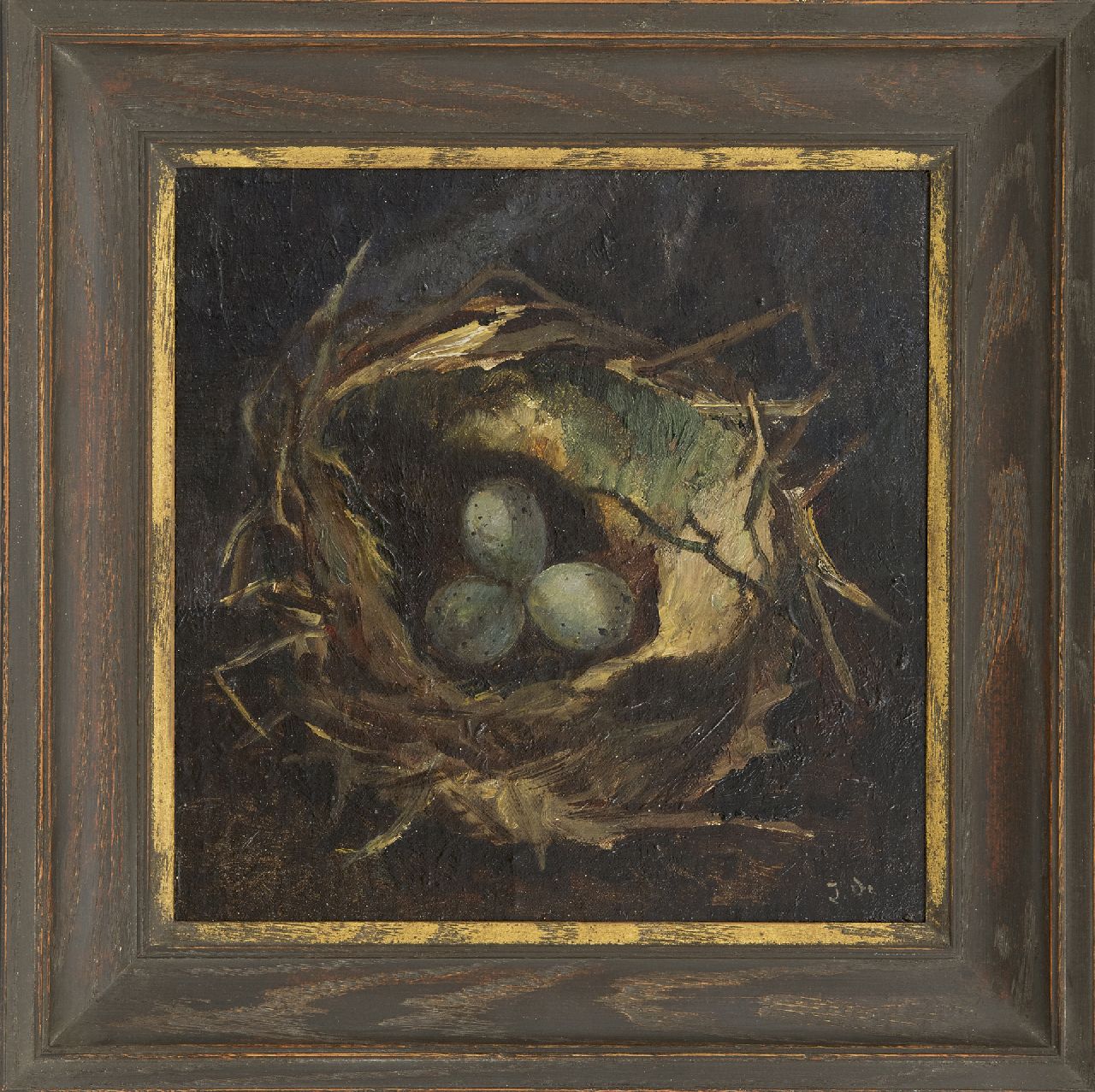 The painter Jeanne Bieruma Oosting spent her youth on large family estates in Lochem and Friesland. This relatively isolated existence, in close contact with the nature, had a major influence on the themes of her work: the animals in her garden, landscapes and village views from the areas where she lived. She also painted portraits. After a stay in Paris from 1929 onwards, the artist made a name for herself as an innovative graphic designer. She mastered a large number of techniques and experimented freely with them. Her subjects, in which man dominates with his fears, dreams and visions, were very unusual for a woman in her time.