Jef Diederen belonged to the so-called Limburgse Amsterdammers, a group of post-war abstract expressionist painters, including Ger Lataster and Pieter Defesche. Diederen was trained at the arts and crafts school in Maastricht and then went to Amsterdam for further study at the Rijksacademie. Here he met Karel Appel and Corneille. The style of Diederen can be called lyrical, while in the 50s he was slowly moving from figuration to a more abstract manner of painting. The relationship with reality is never completely abandoned. In addition to watercolors and paintings, Jef Diederen also produced impressive wall paintings and stained-glass windows.

Artworks for sale from Diederen J. 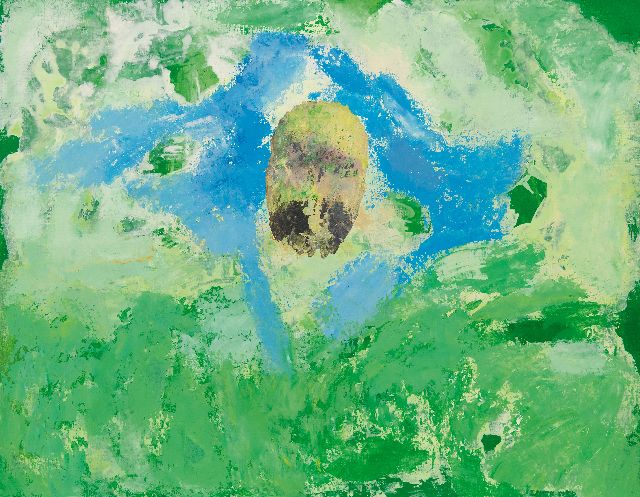 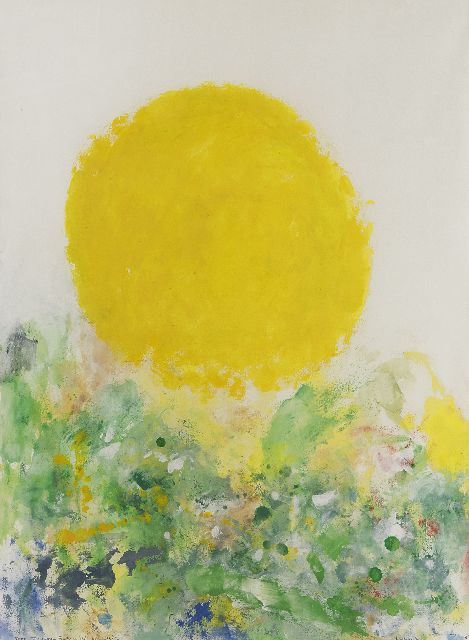