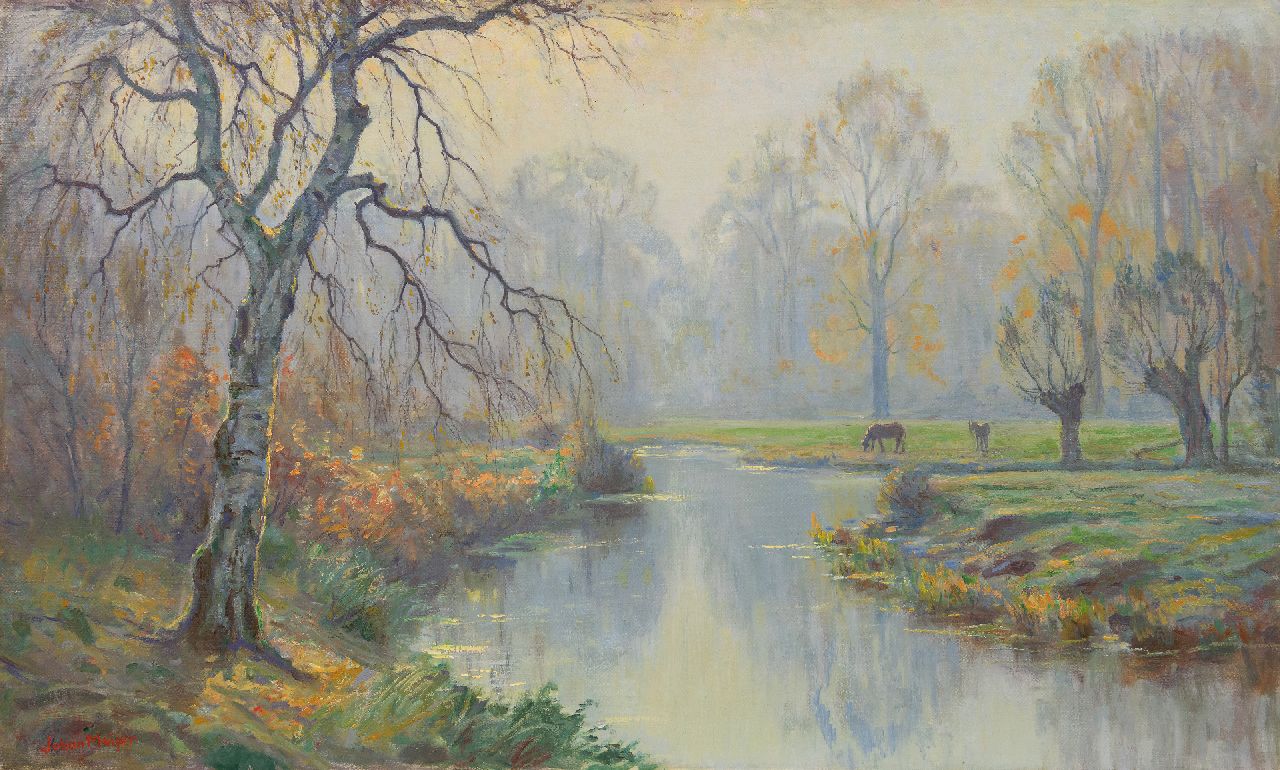 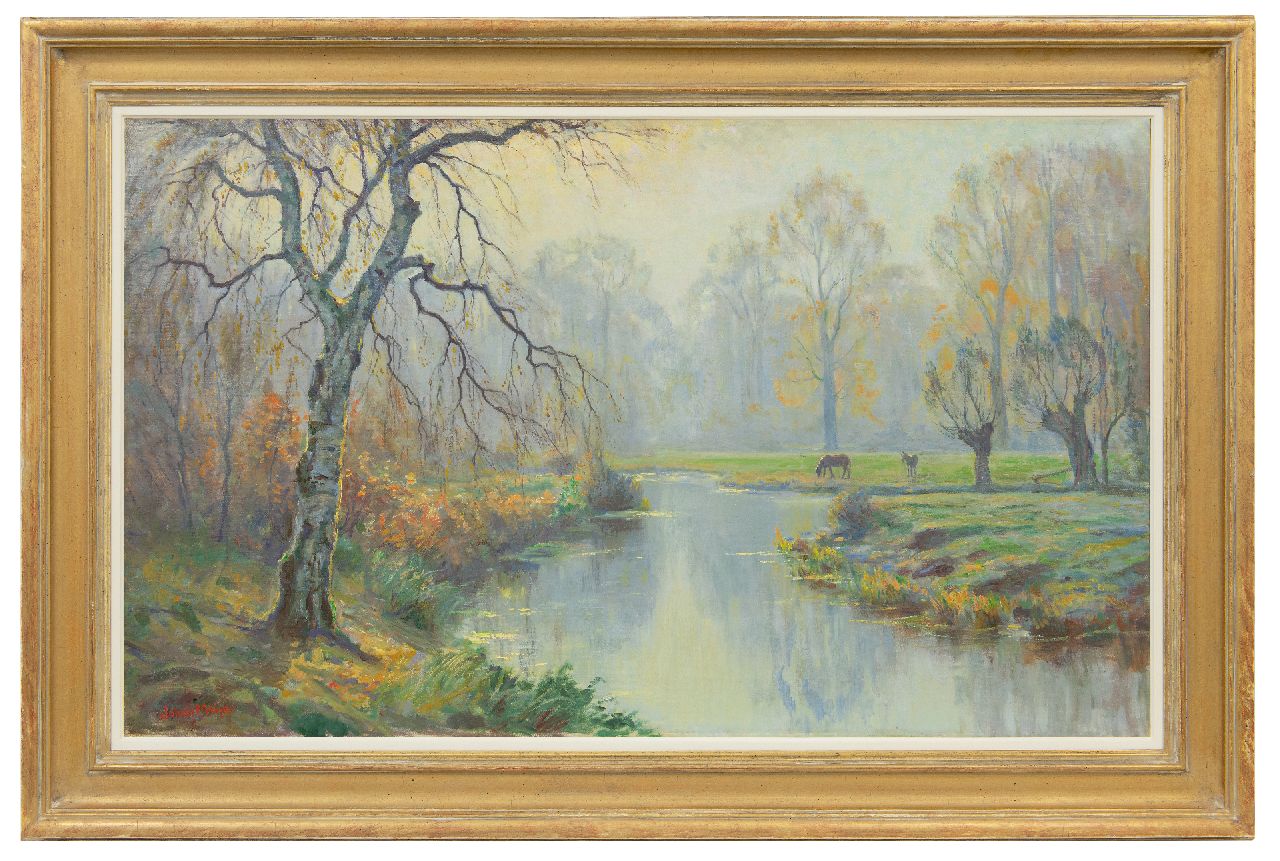 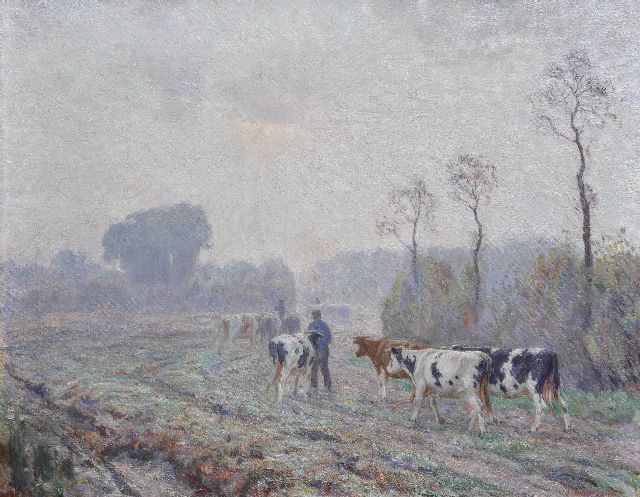 Early morning: on the way to the common land