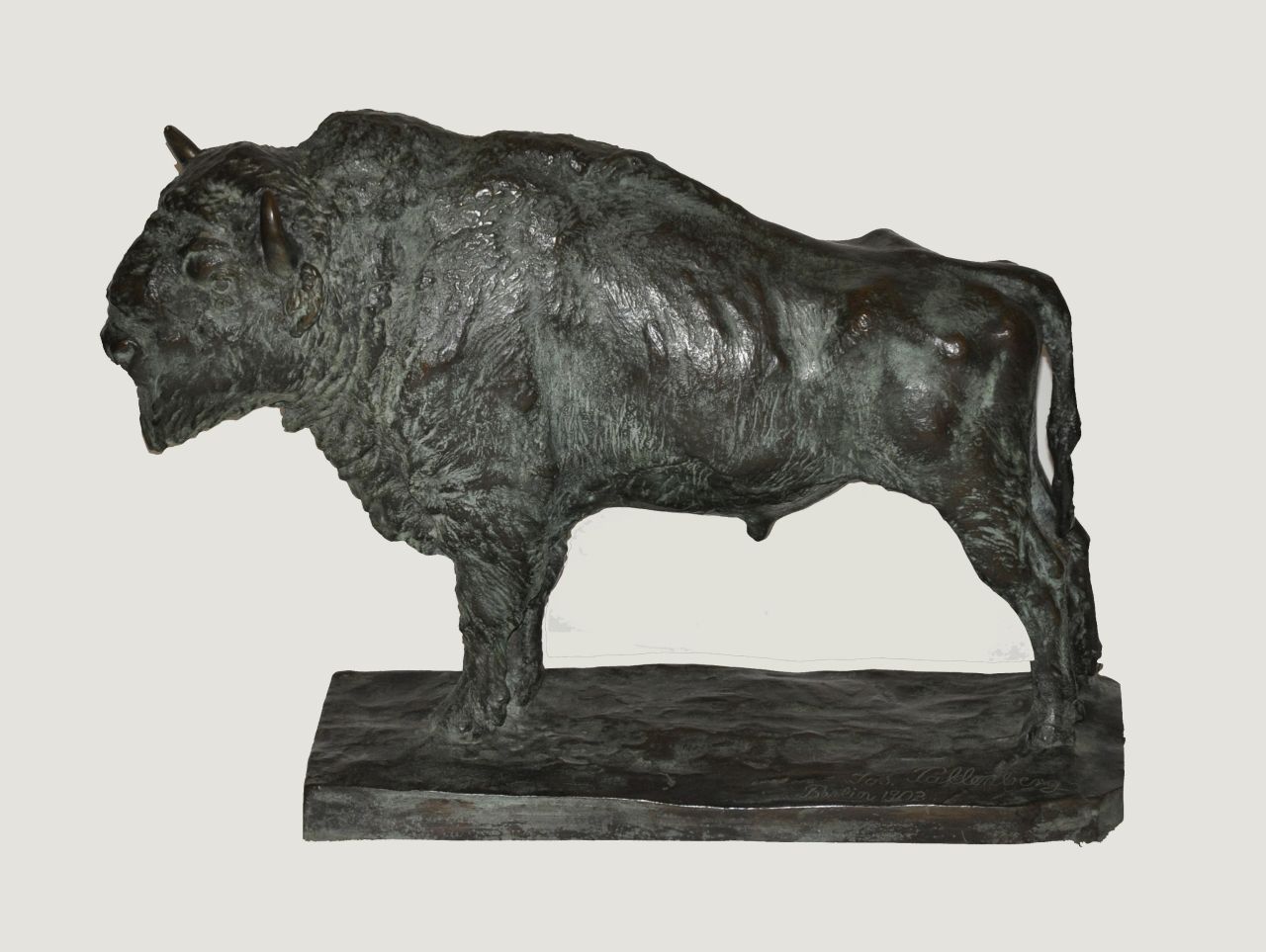 Artworks for sale from Pallenberg J.F. 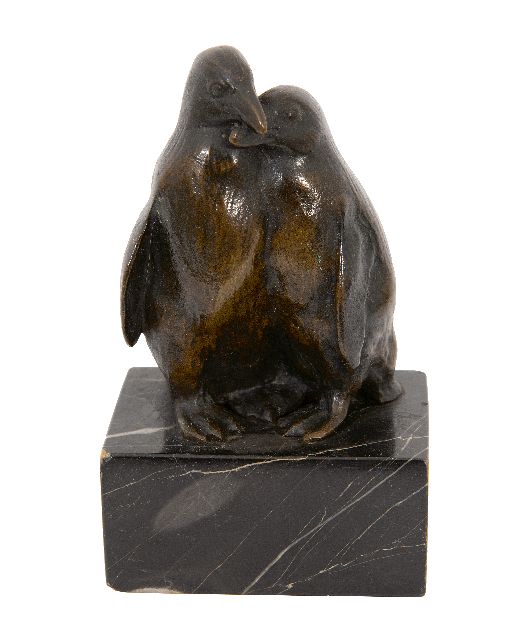 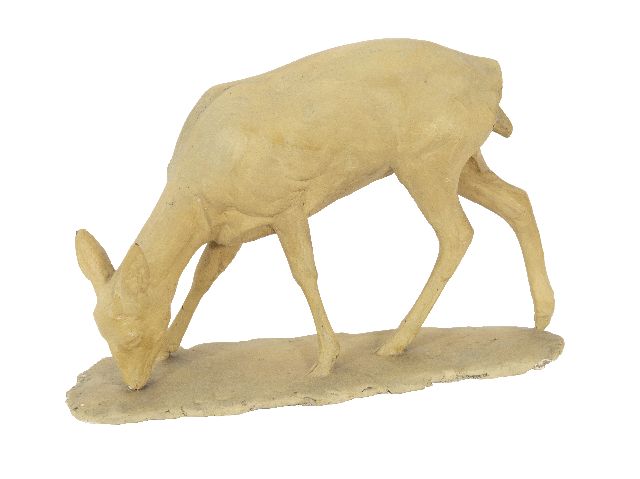 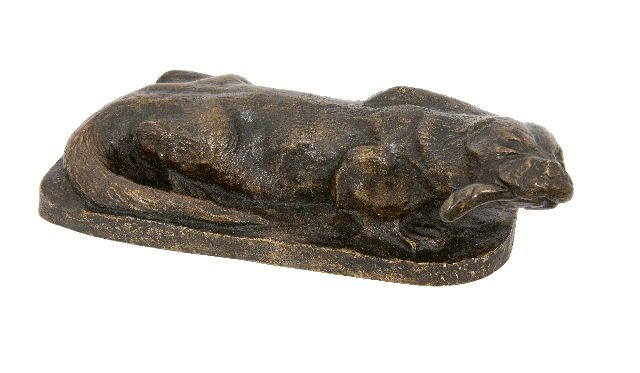 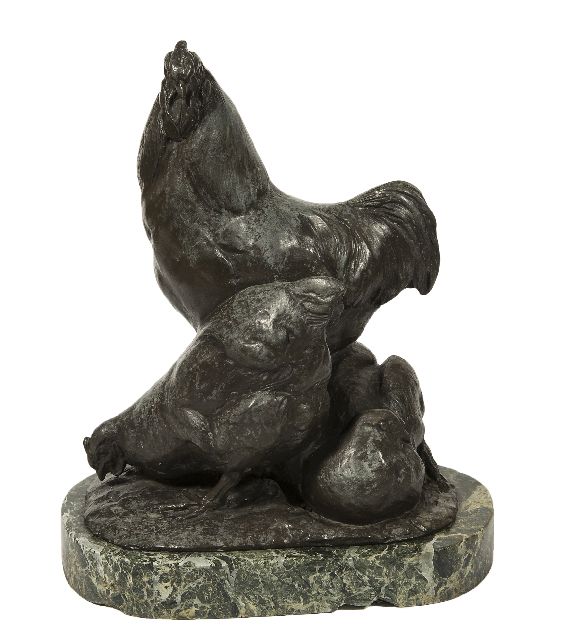