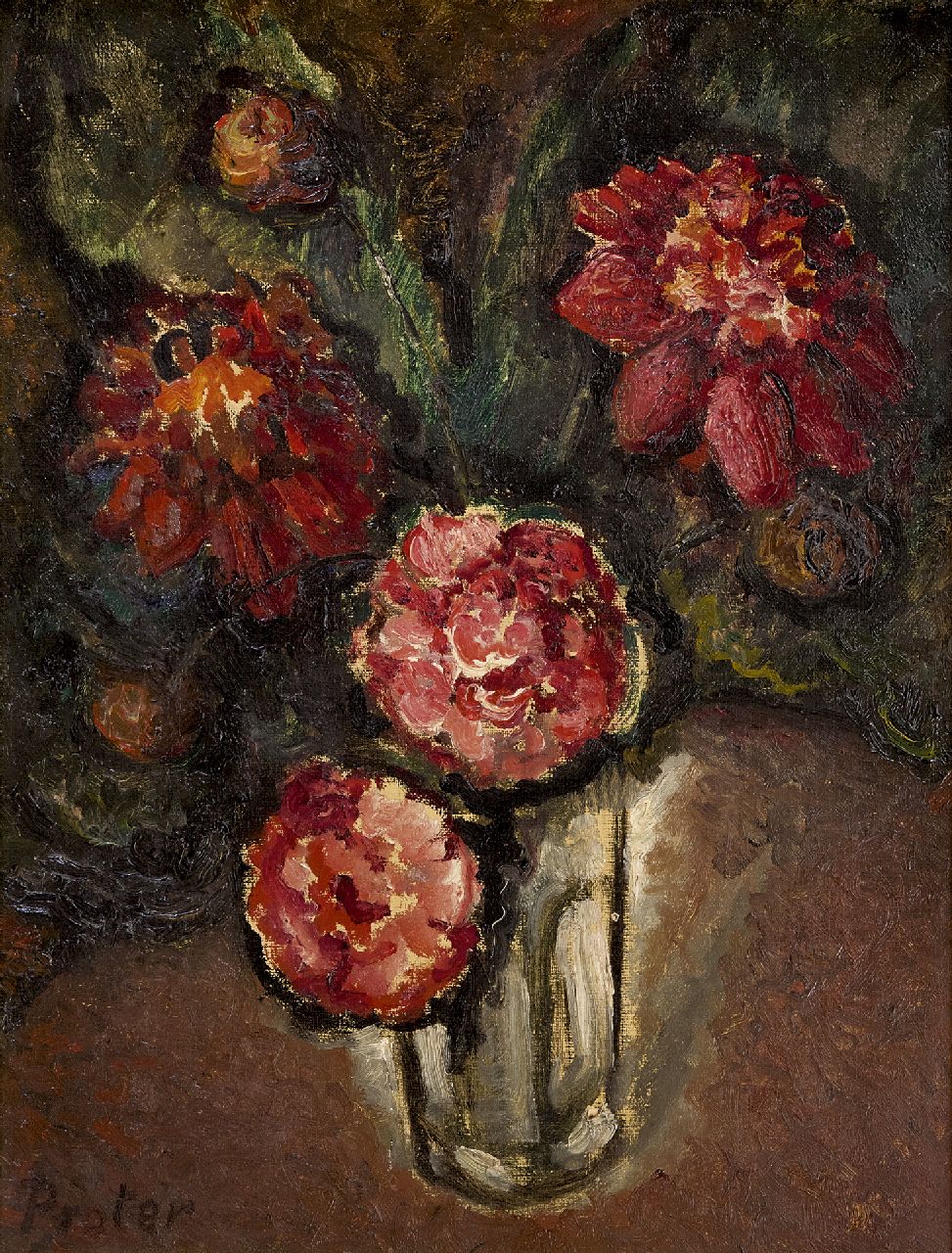 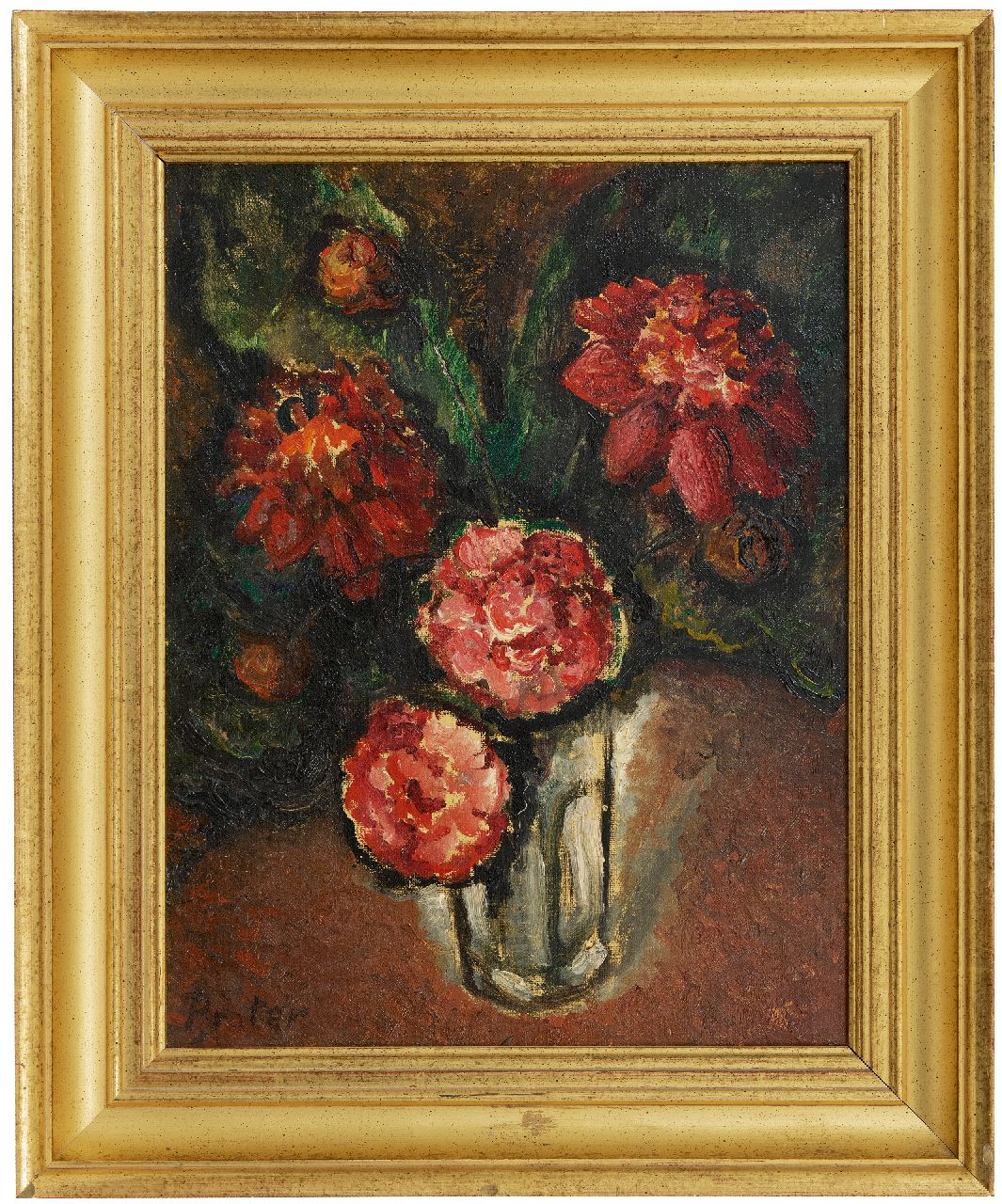 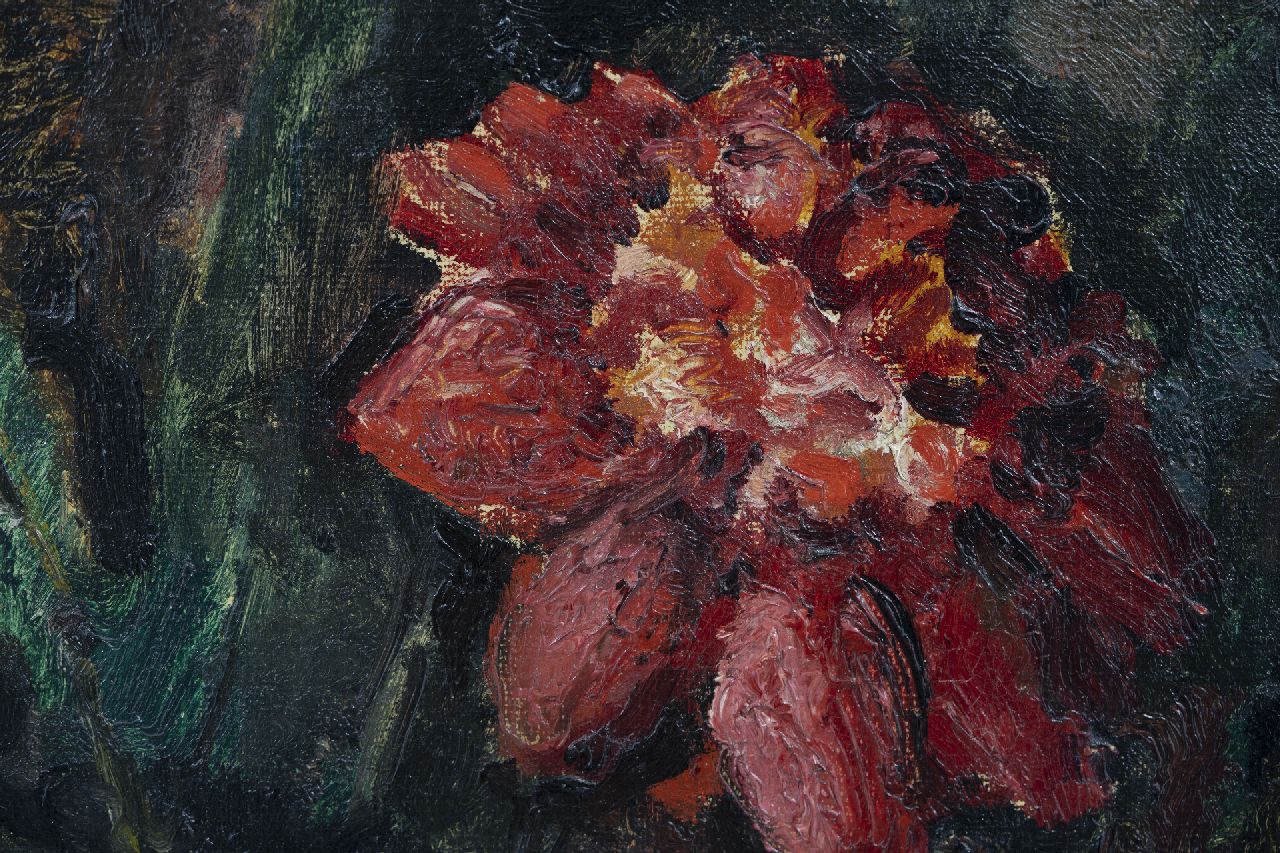 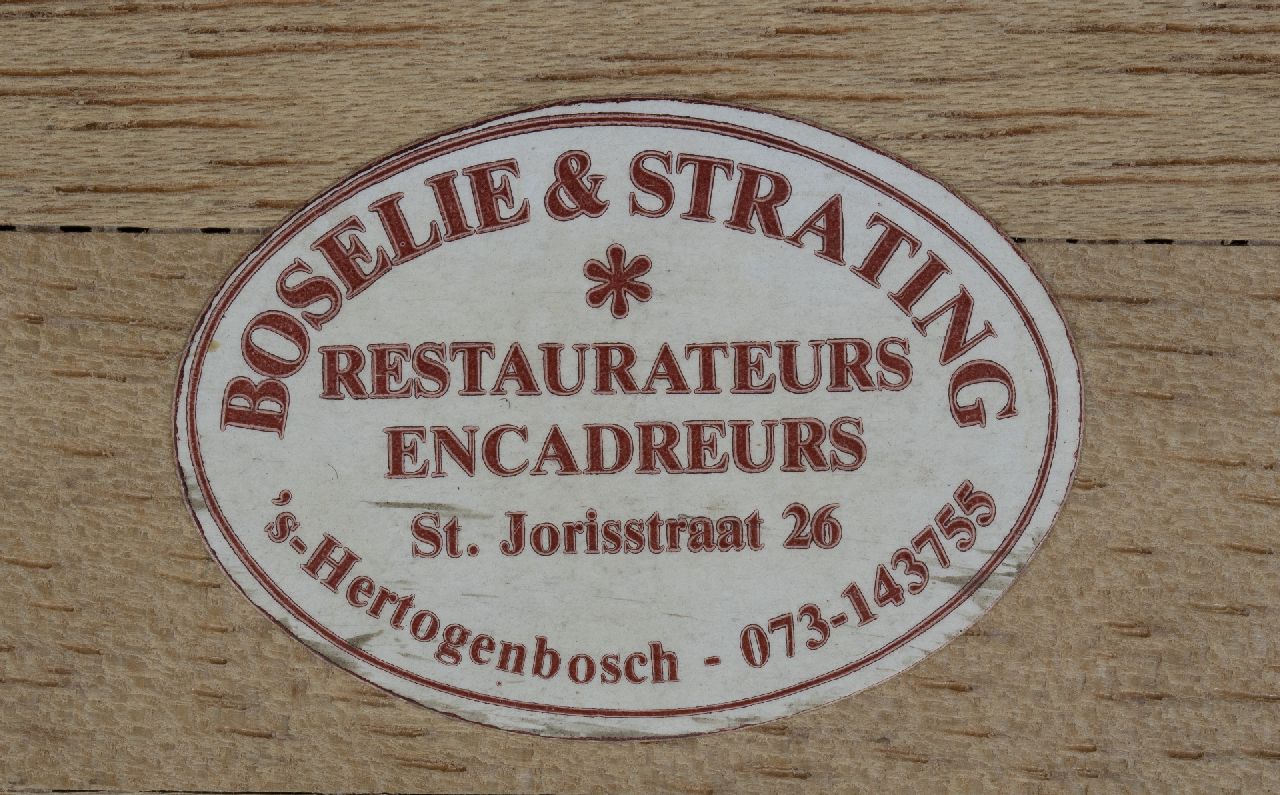 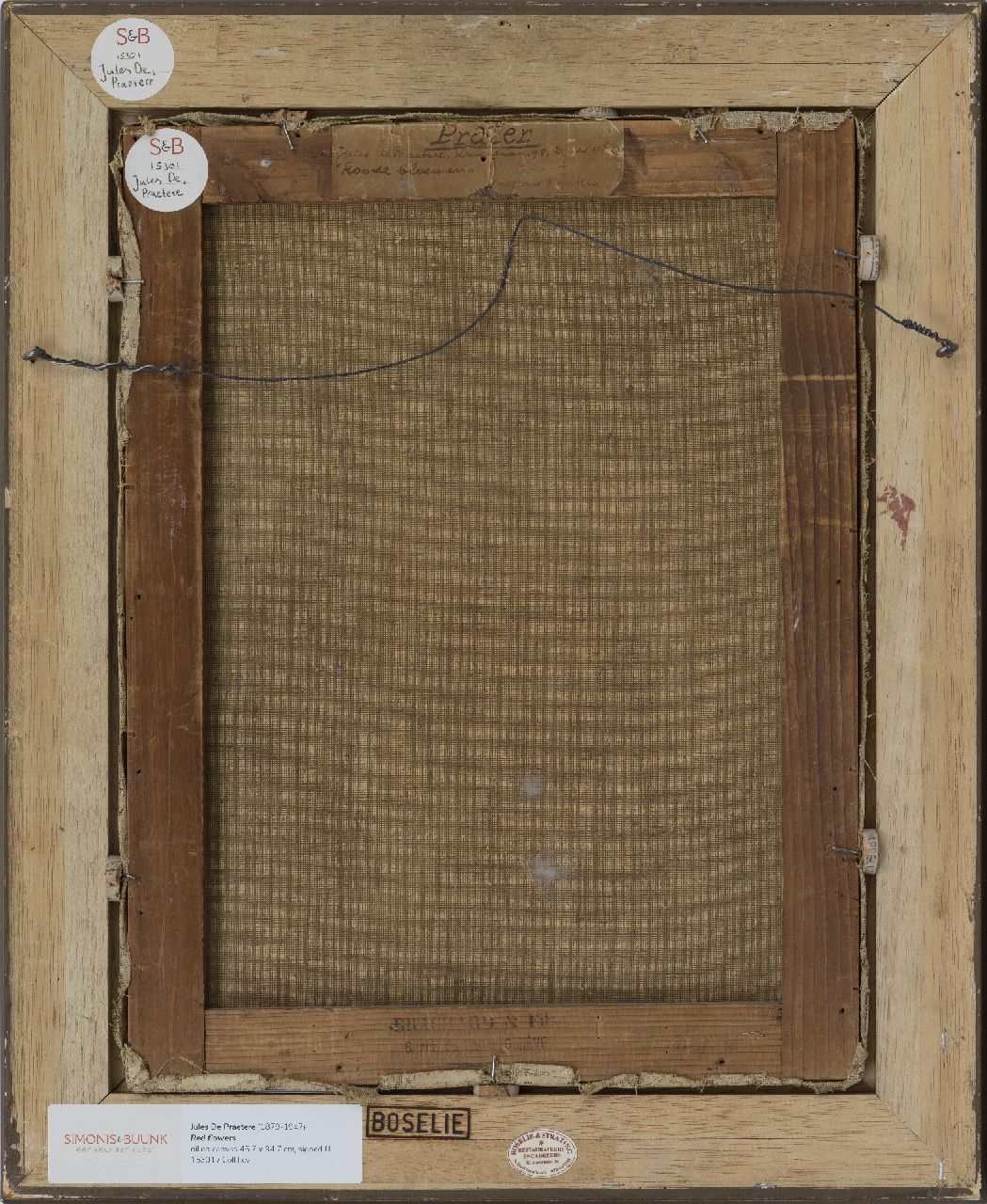 An etcher, printer and expressionist painter, Jules De Praetere became acquainted with Valerius de Saedeleer and Gustave van de Woestijne whilst attending the art academy in Ghent. Together, they set up a short-lived artists' colony in Latem (1900 – 1903). De Praetere, like his two friends, looked to the Middle Ages for inspiration, and was active as a weaver, glazier, smith, engraver and printer. After leaving Latem in 1903 he took a post as a teacher, and in 1905 became the director of both the school and the museum of decorative arts in Zürich. He also made his first foray into painting at this time, producing colourful, erratic still lifes that he signed 'Prater'.