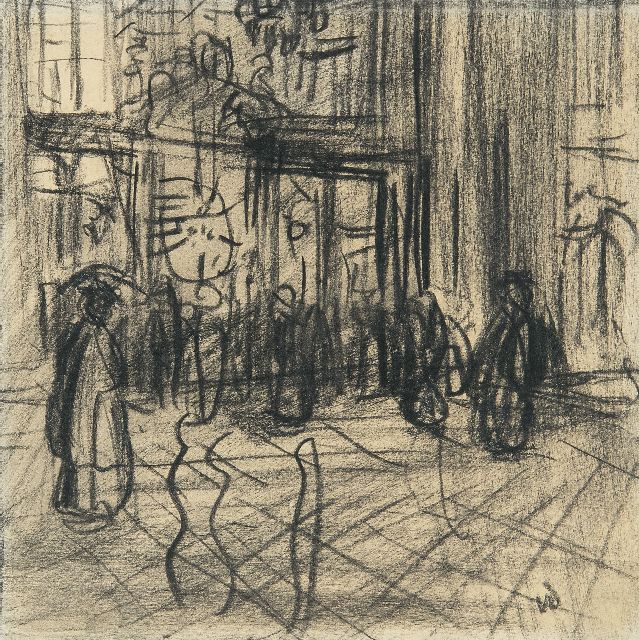 Figures in a shopping street 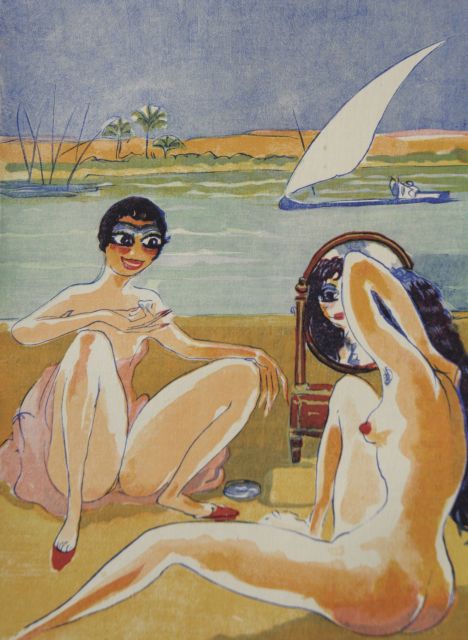