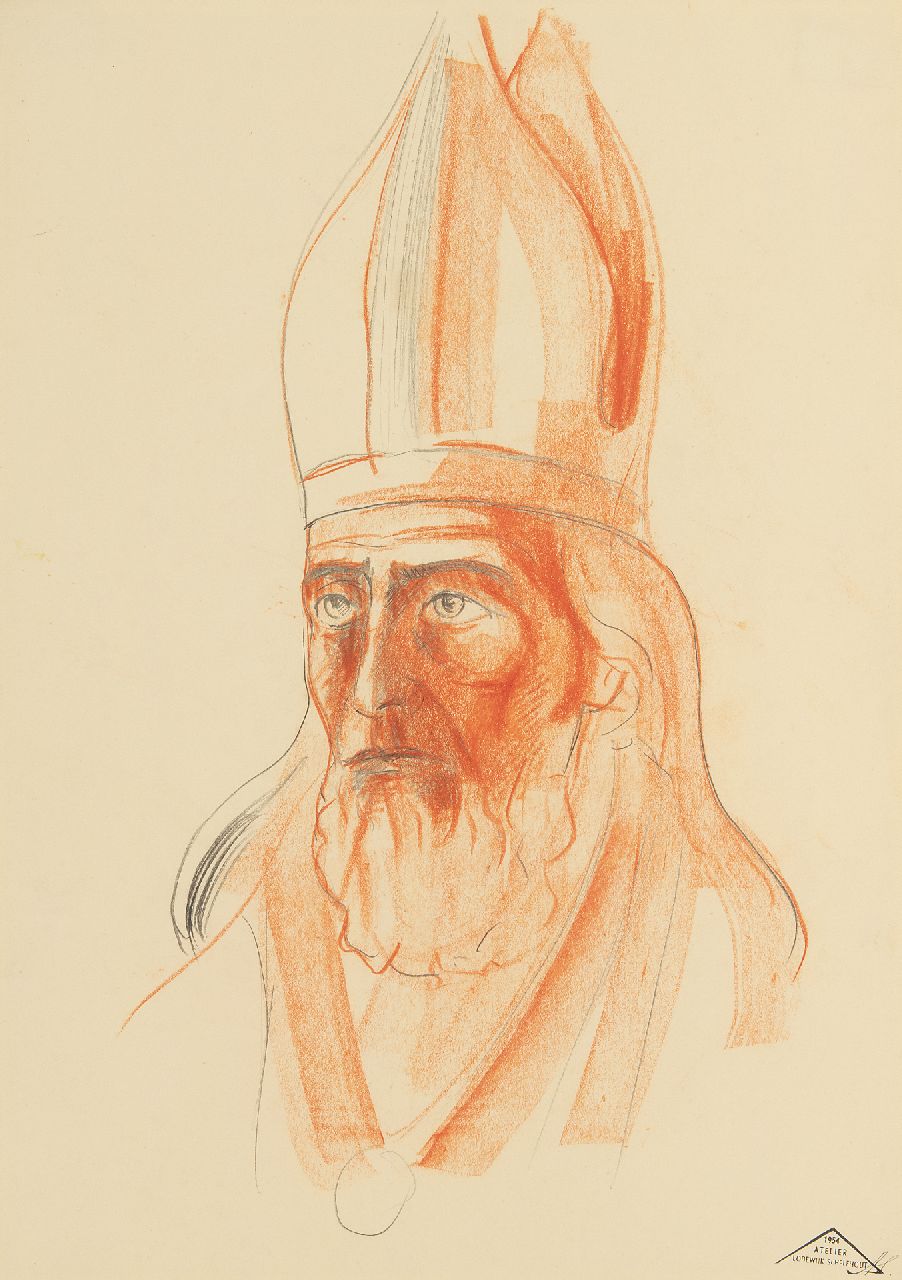 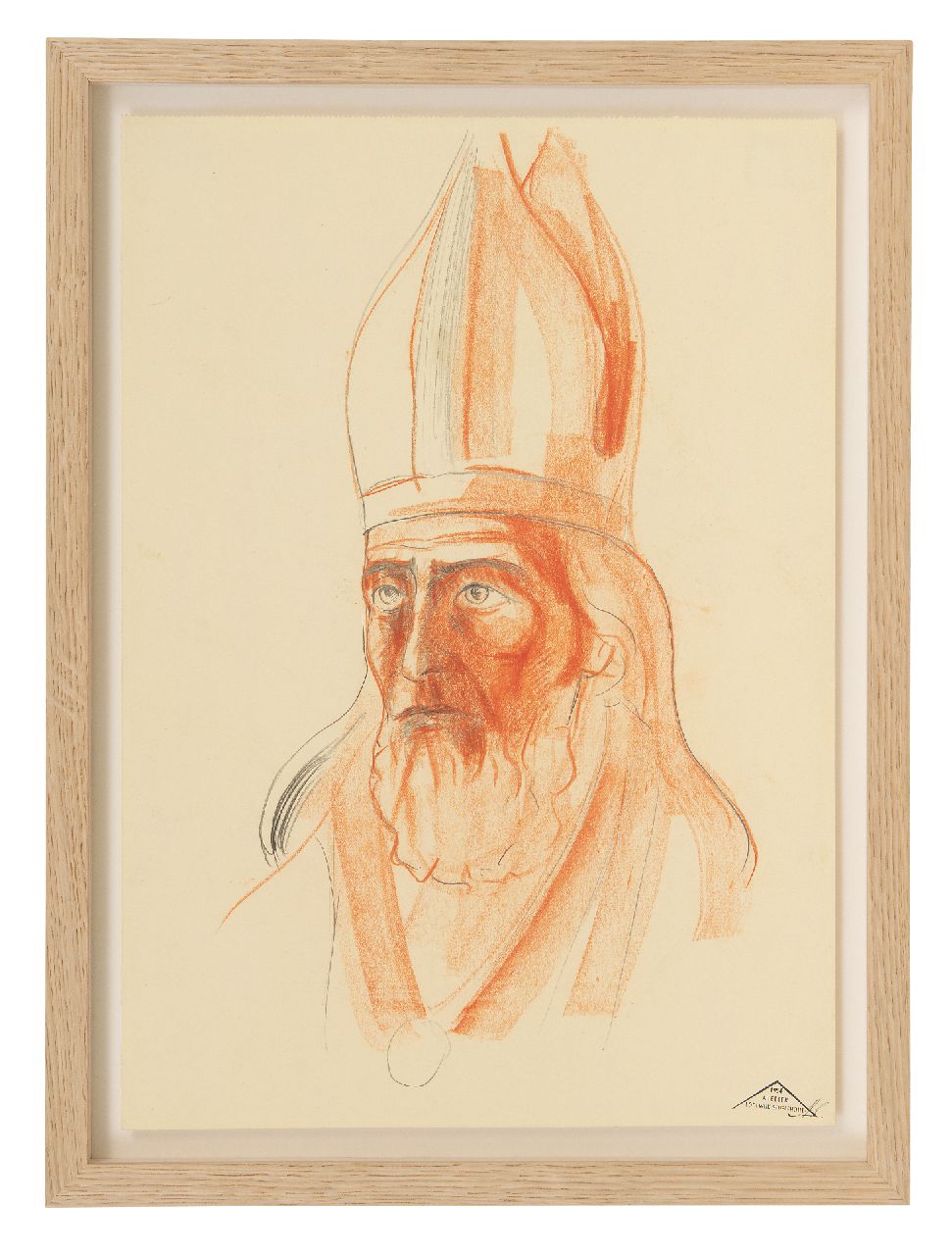 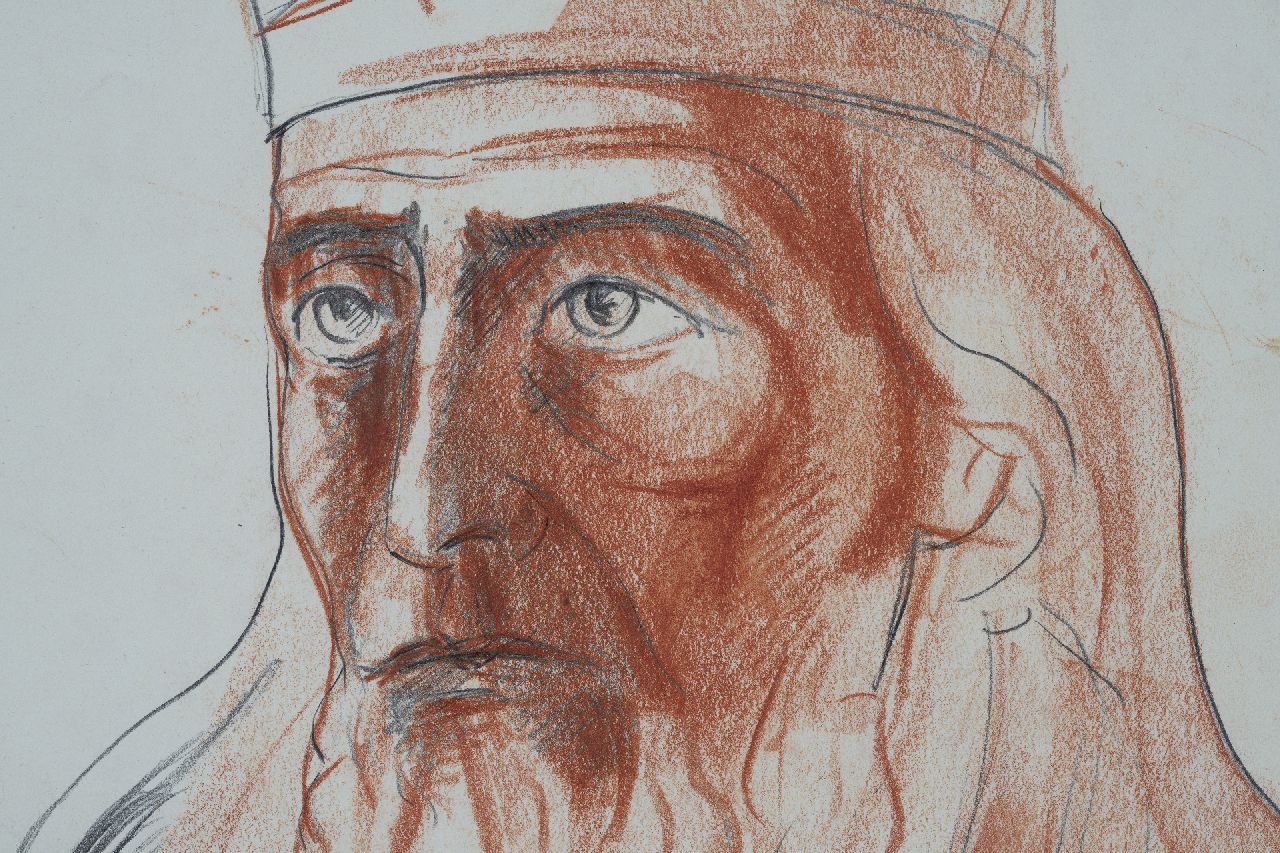 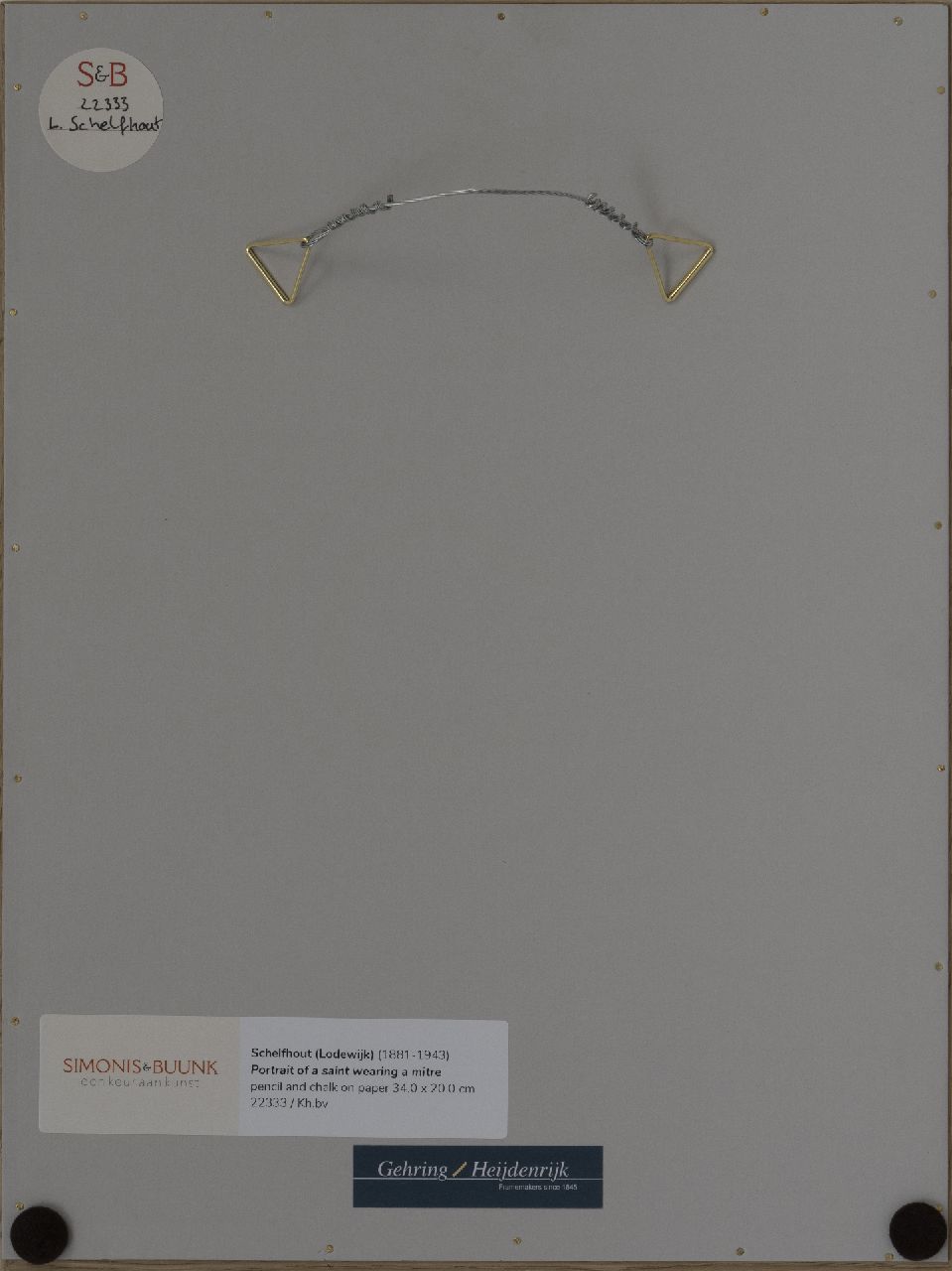 Also for sale from Schelfhout L. 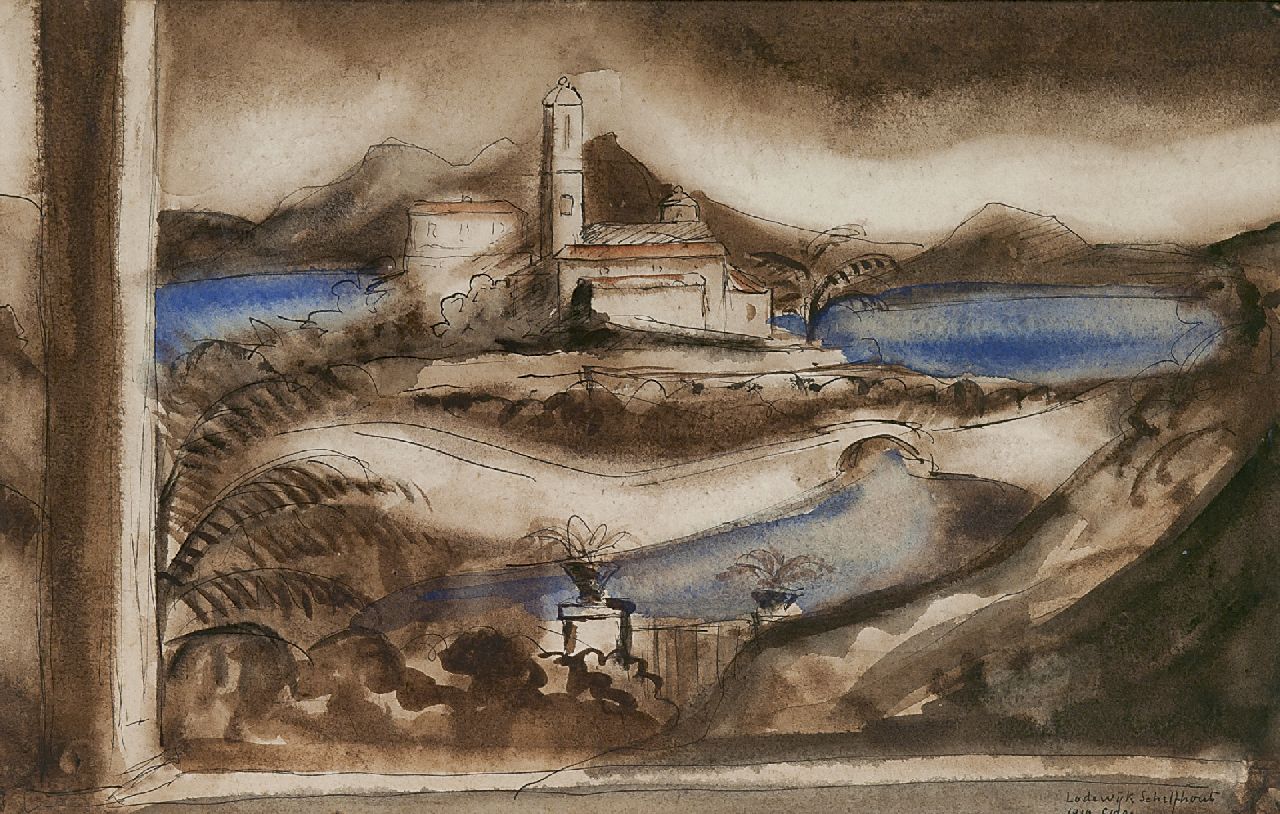