Louis Schutte artwork • painting • previously for sale In the park 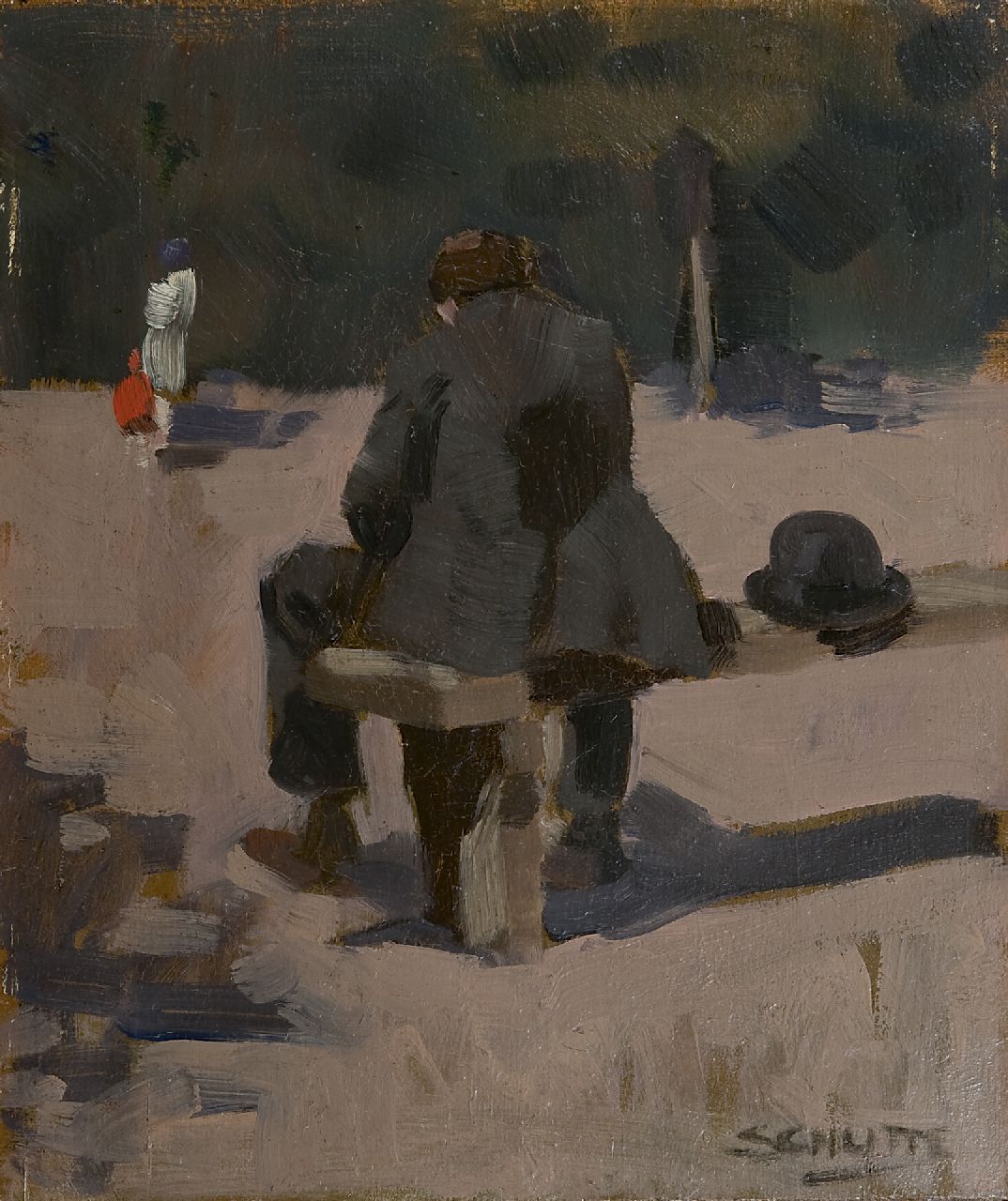 Parks, markets and interiors with numerous figures were the specialty of the Haarlem painter Louis Schutte. His great inspiration was the impressionist H.J. Wolter, from whom he was taught at the Amsterdam Rijksacademie between 1925 and 1930. On his advice, the painter made several study trips to Vienna and Salzburg after 1929. There he painted city life and made hundreds of sketches and studies from which he could draw abundantly in the following years.

Artworks for sale from Schutte L.H.H. 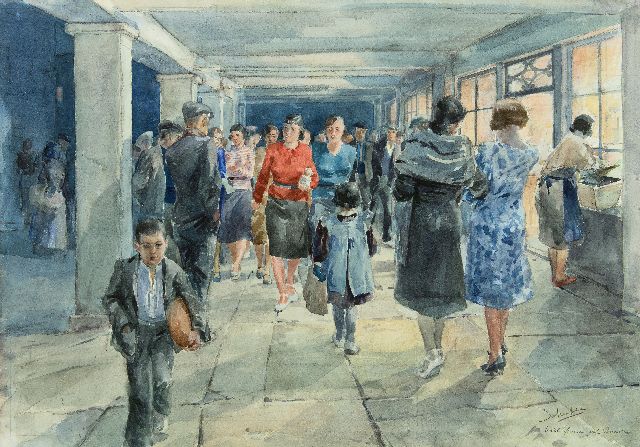 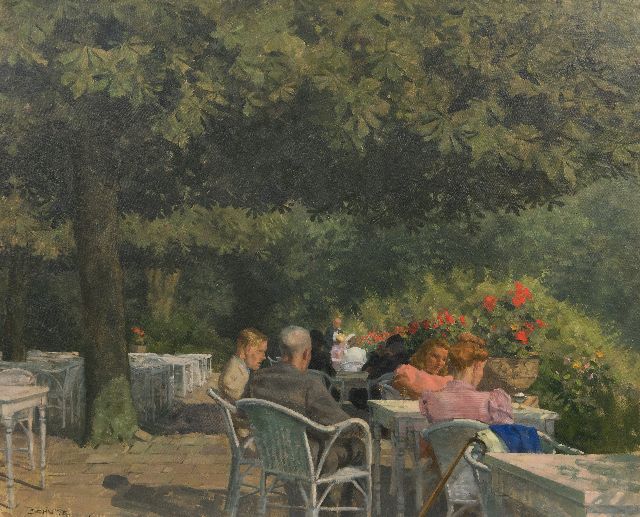 A summer day on the terrace 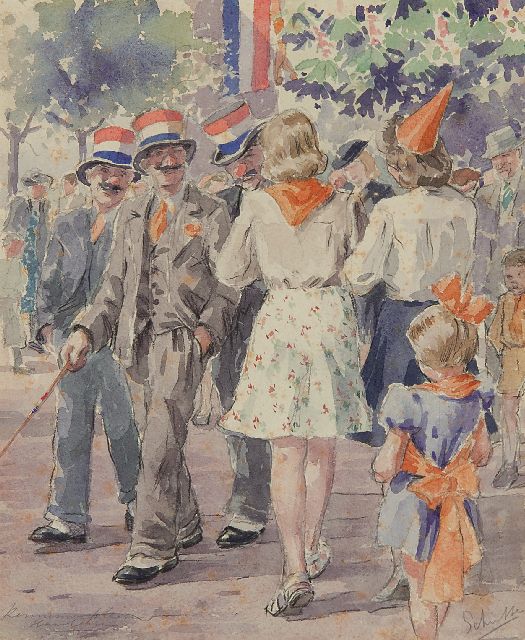 Celebrating the Queen's Birthday on the Kennemerplein in Haarlem