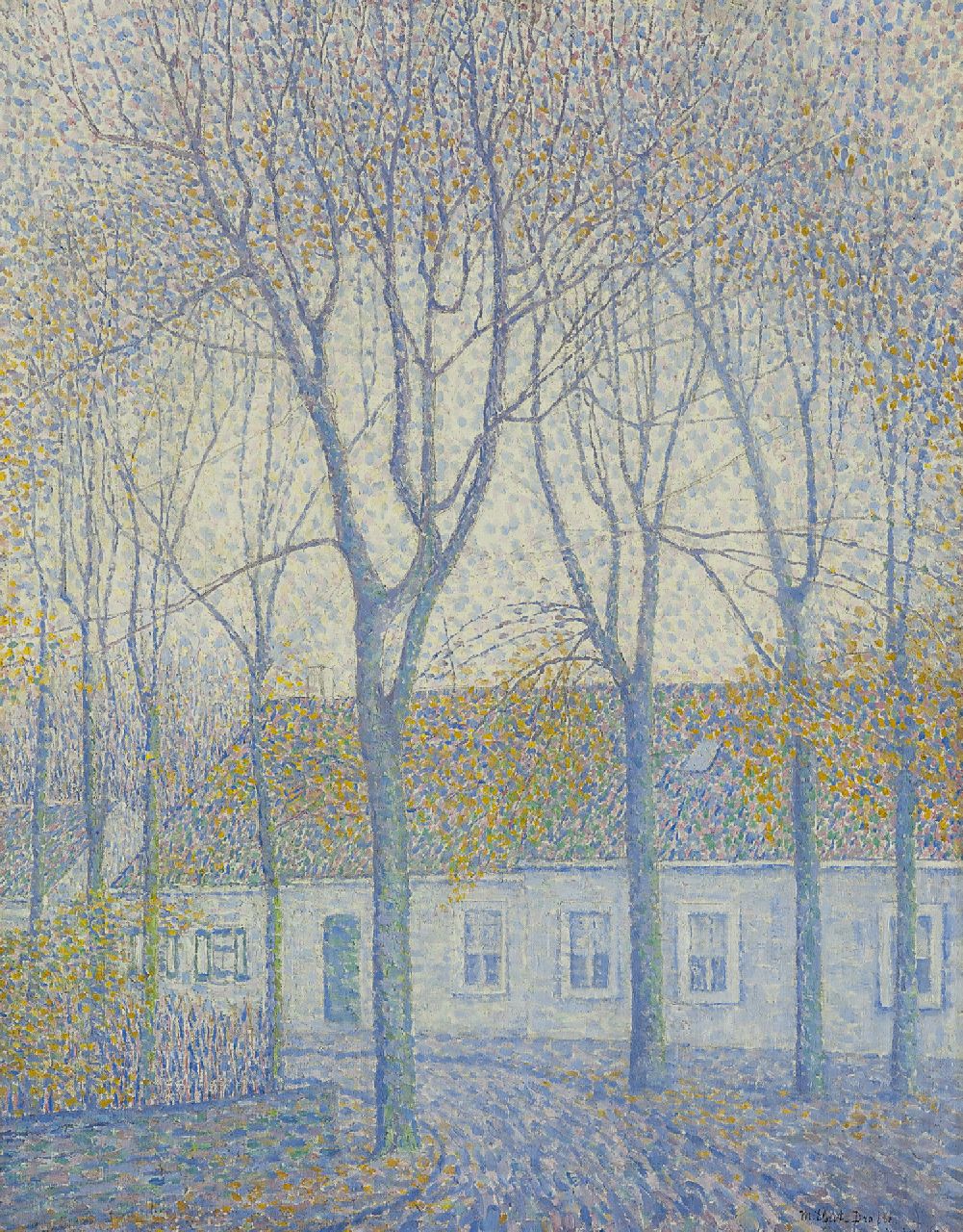 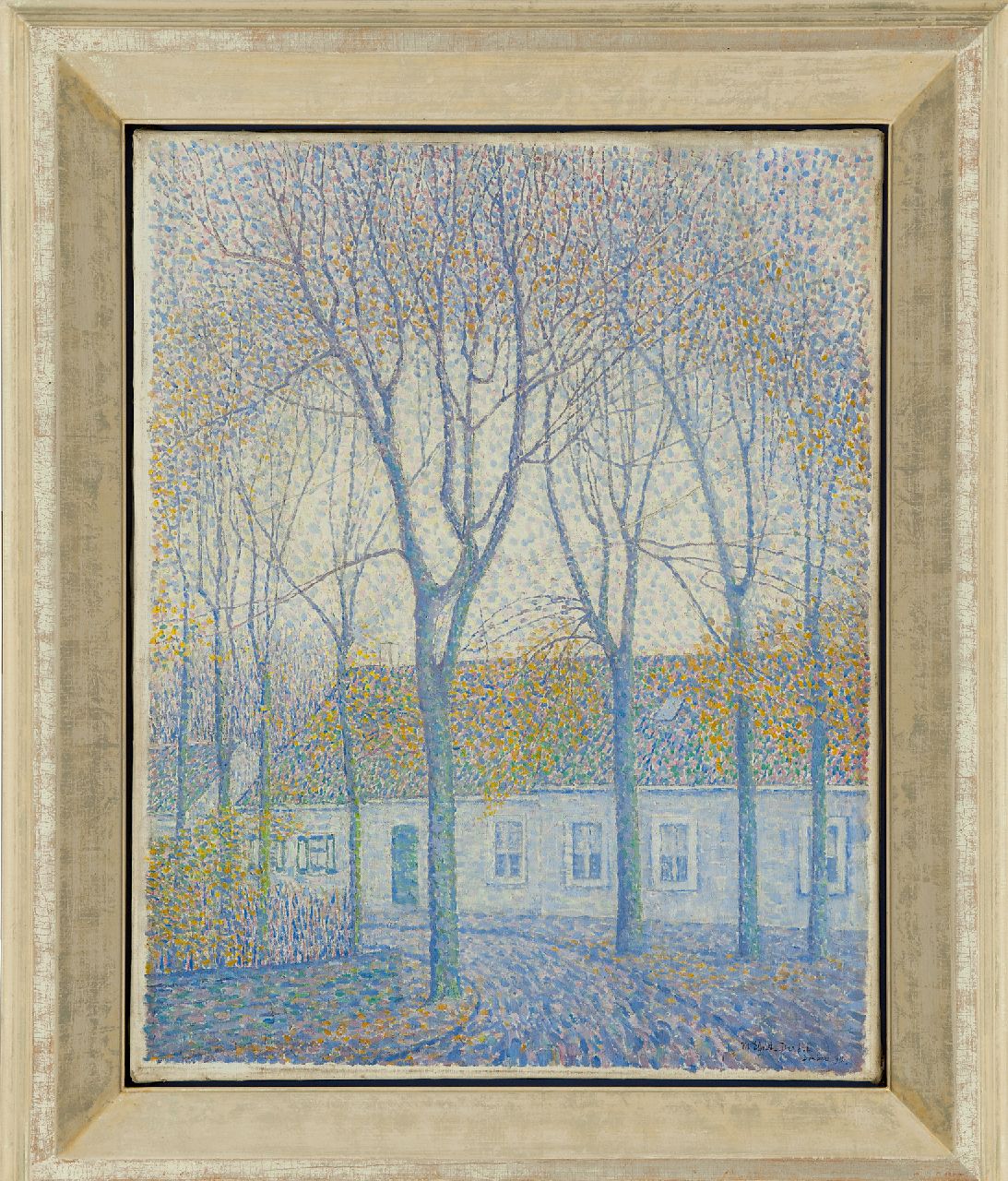 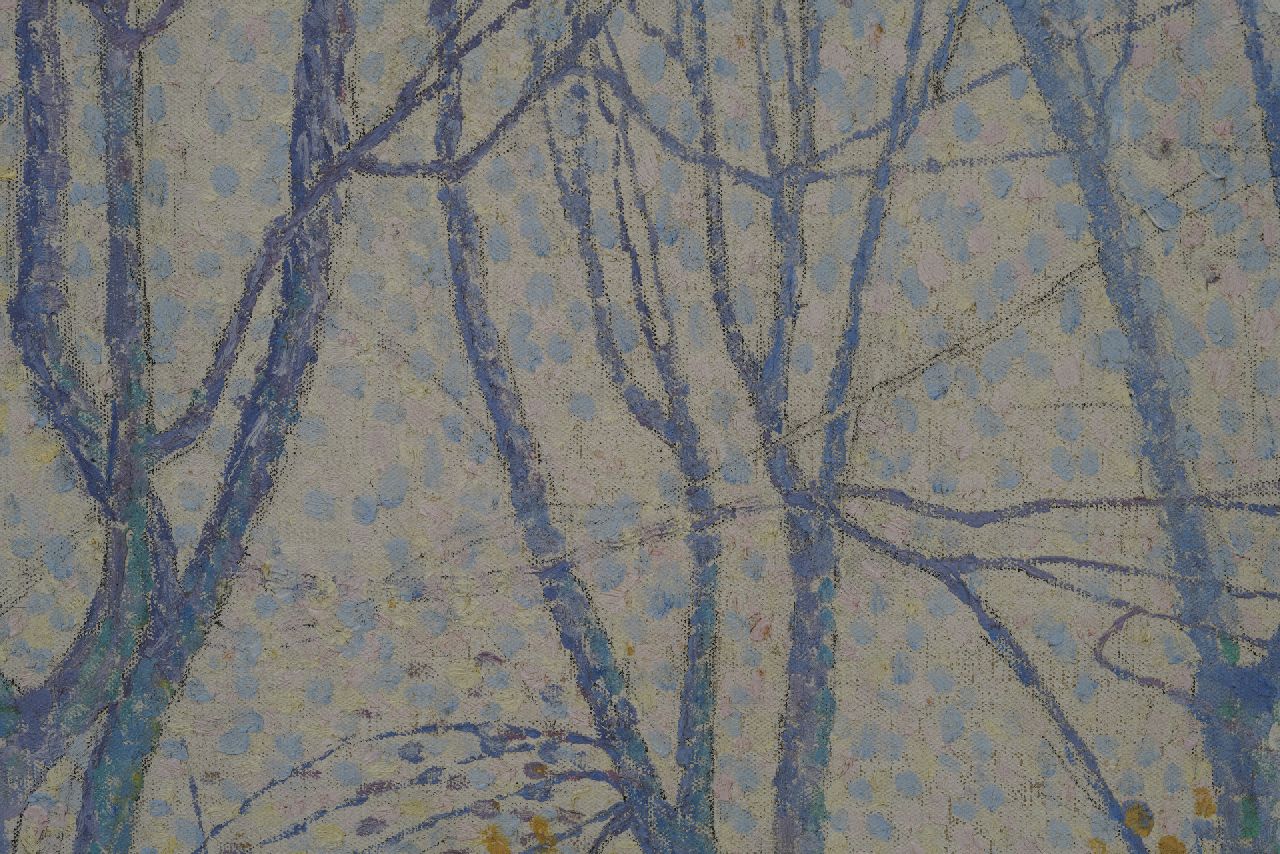 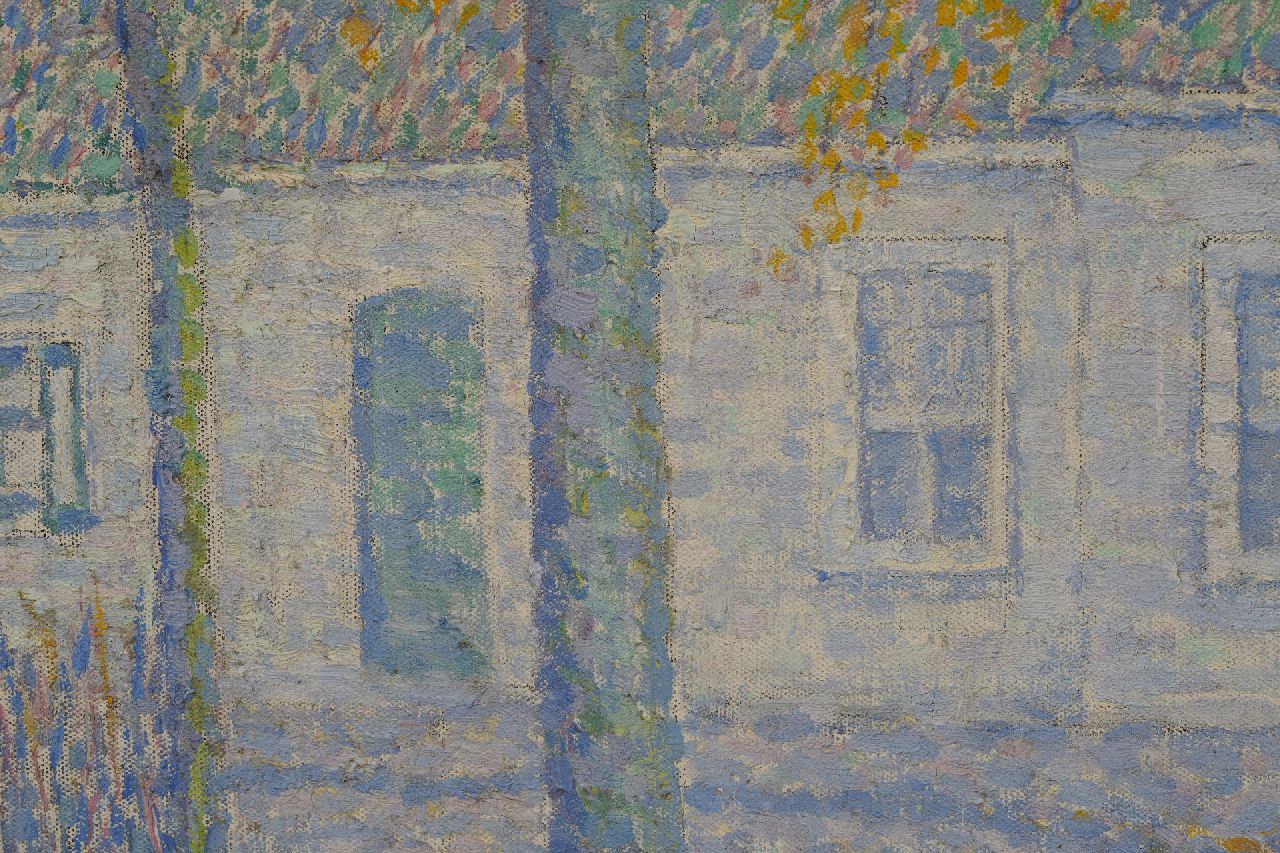 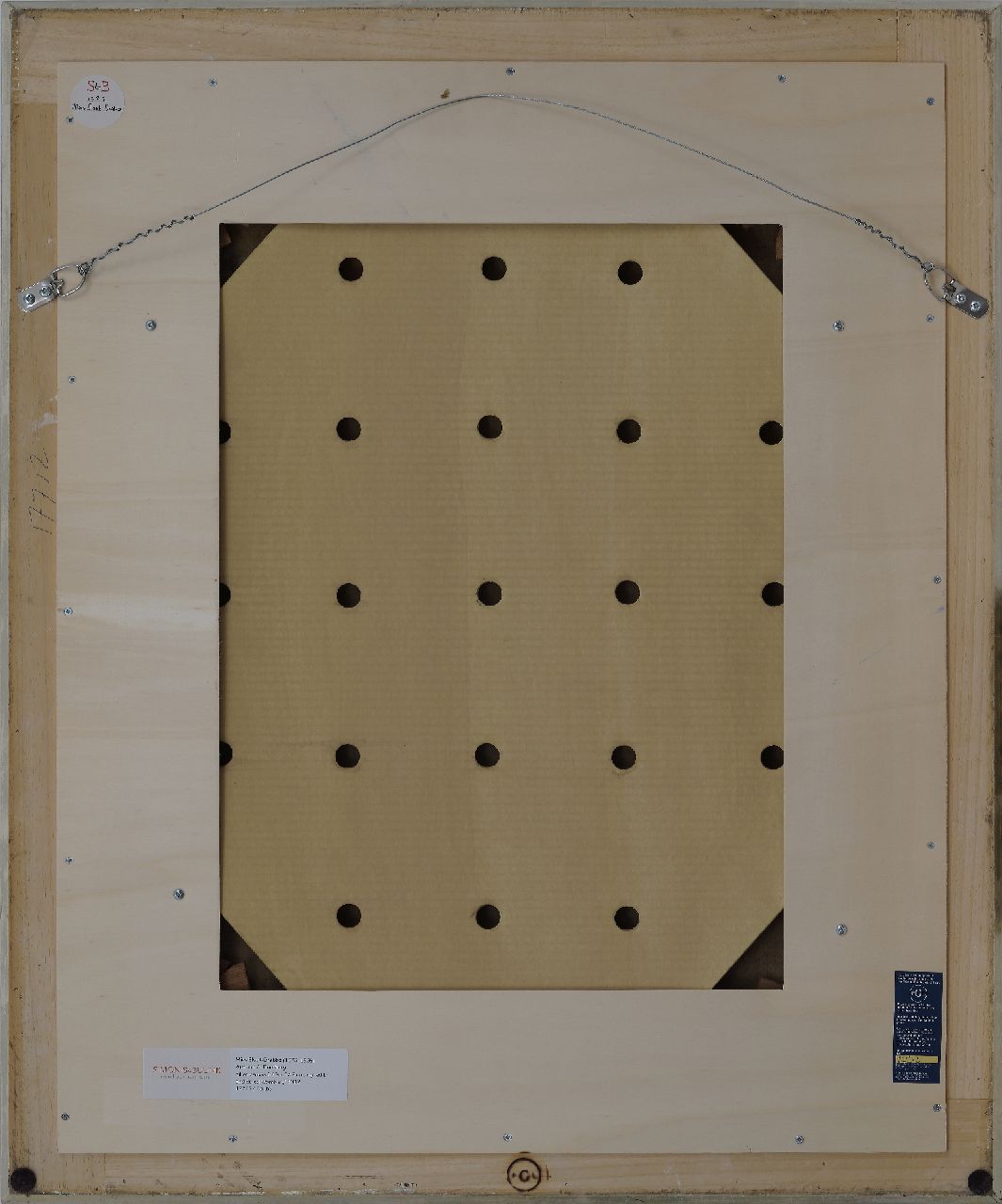 Mies Elout-Drabbe did't come originally from Zeeland. Yet there her artistic talent flourished. Maybe it was due to the bright light on Walcheren, or was it due to the intensive contact with other artists who moved to Domburg in the summer months? In 1895 Mies moved with her parents to Domburg, where luminism had taken hold under the influence of Jan Toorop. Until 1914 she used the stipple technique for colorful, luministic landscapes as well as for reproducing the misty atmosphere of autumn and winter as in this work.