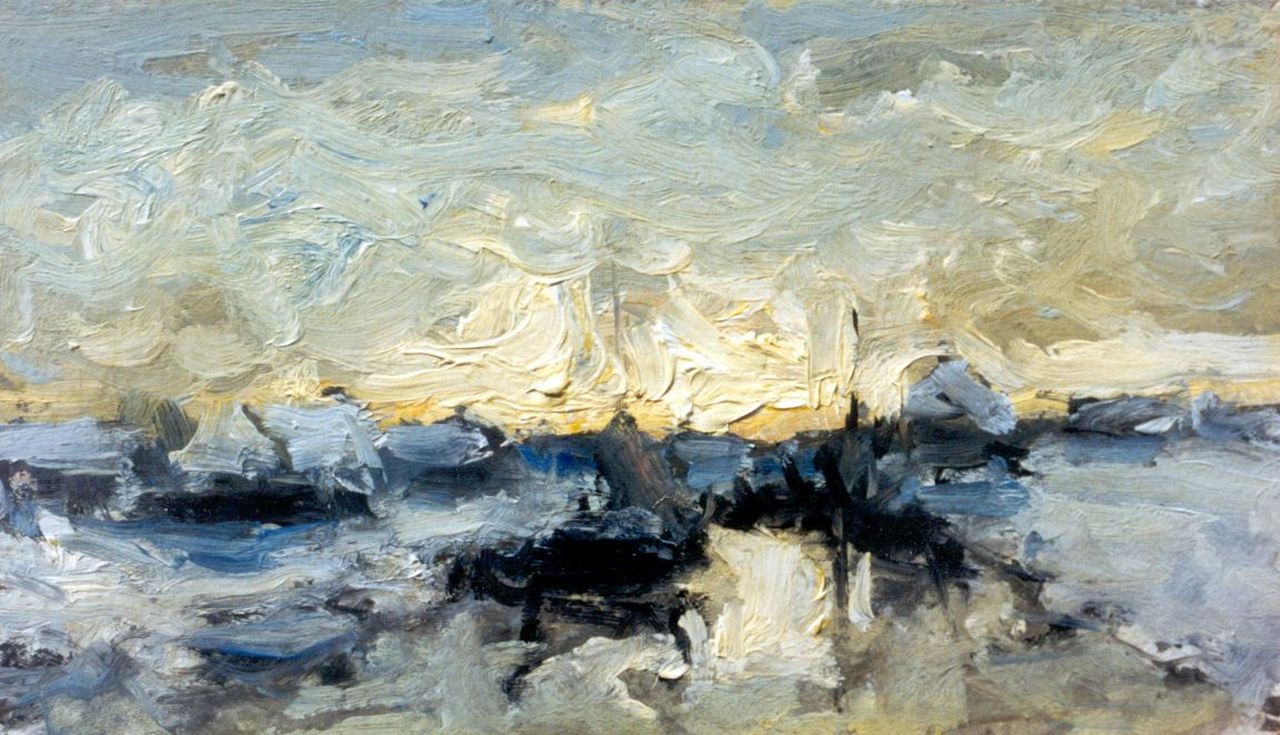 A river landscape in winter
oil on painter's cardboard 12.4 x 21.1 cm, signed on the reverse

A river landscape in winter
oil on painter's cardboard 12.4 x 21.1 cm, signed on the reverse 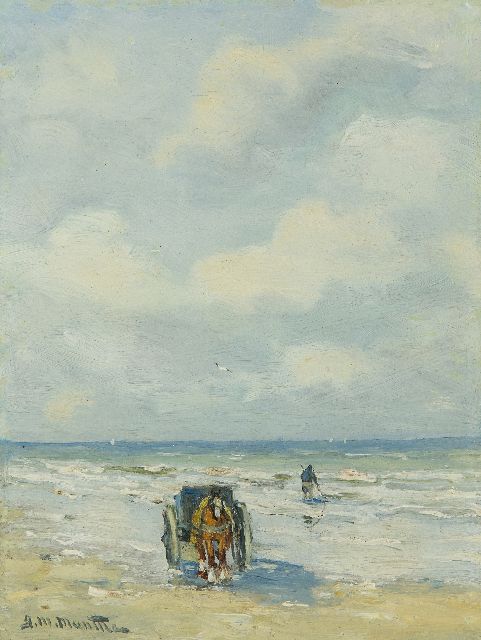