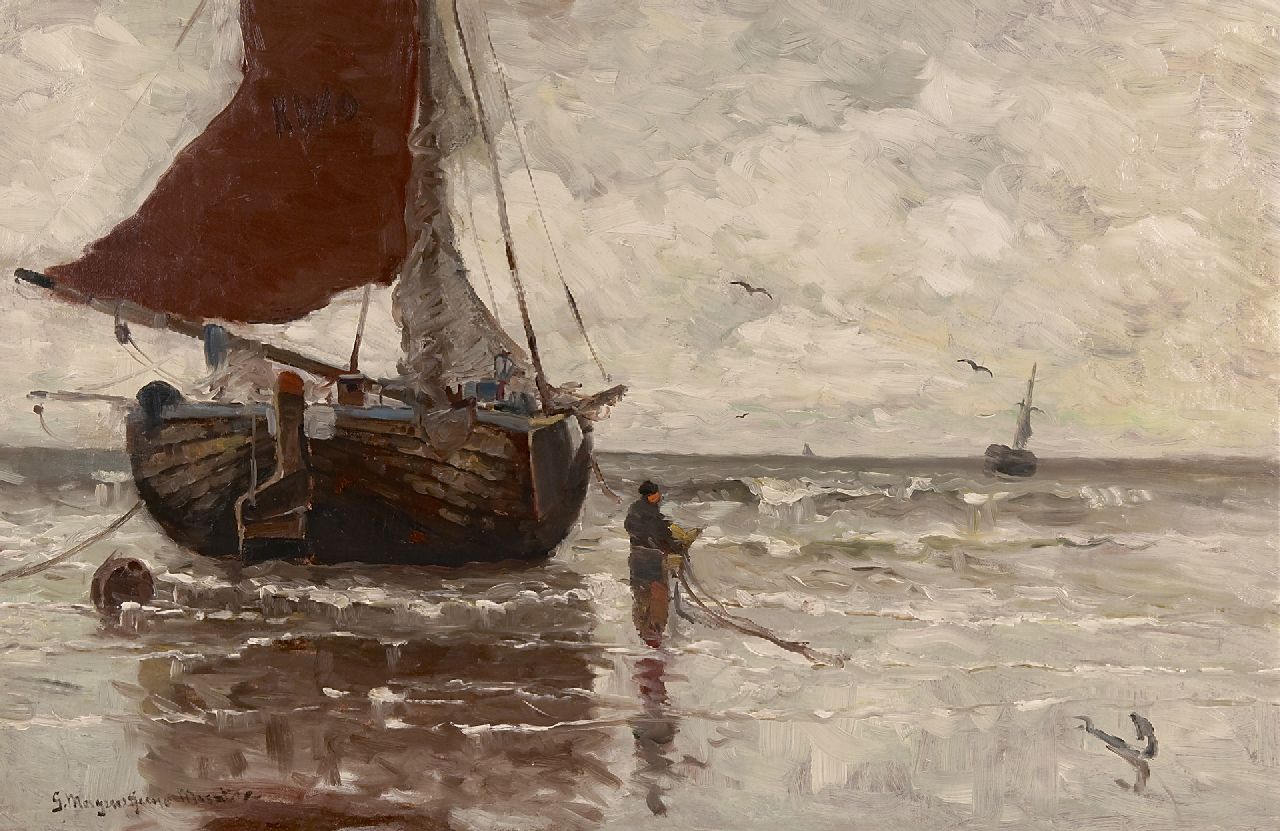 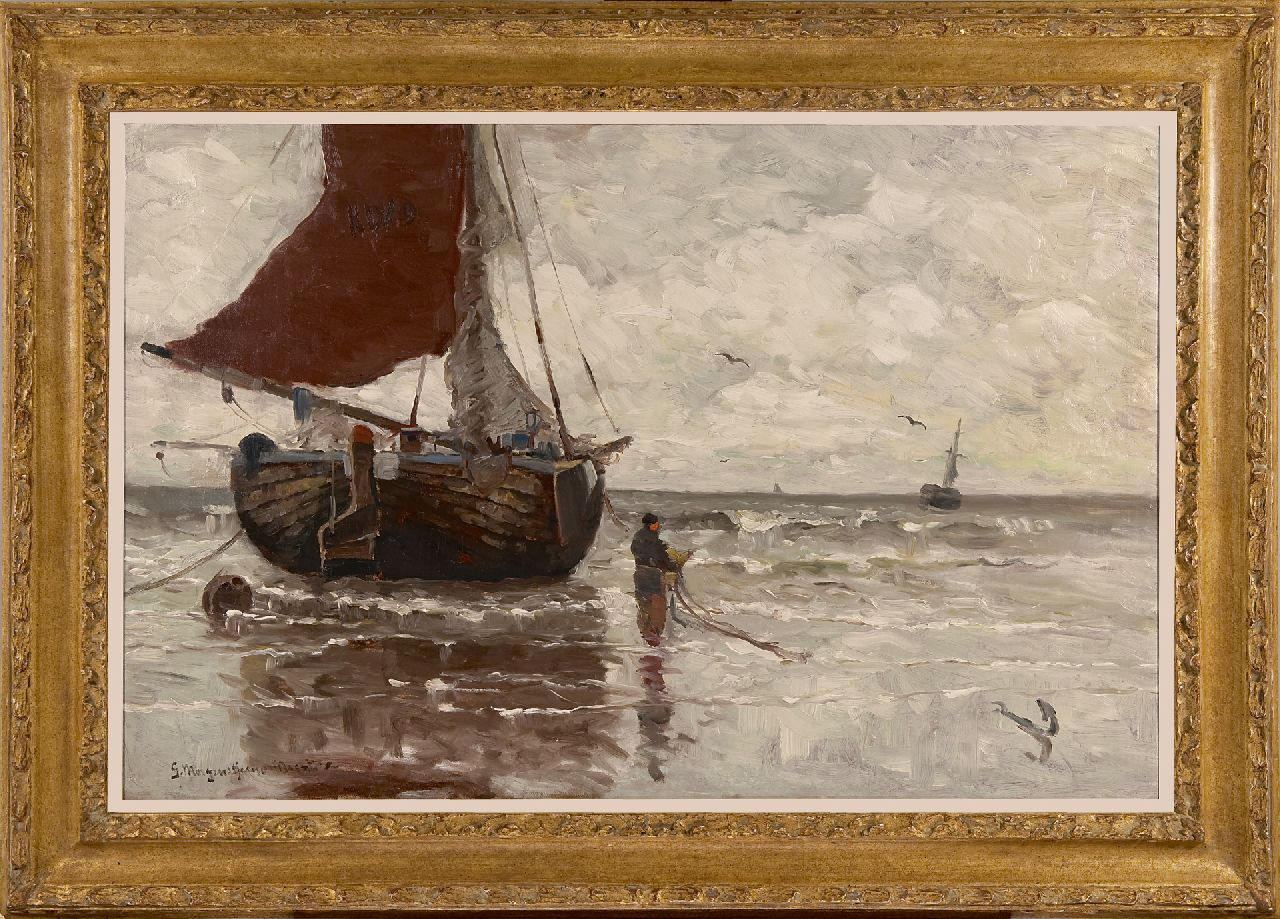 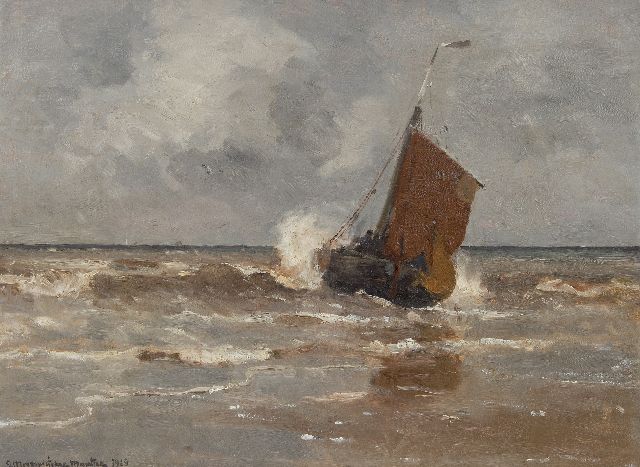 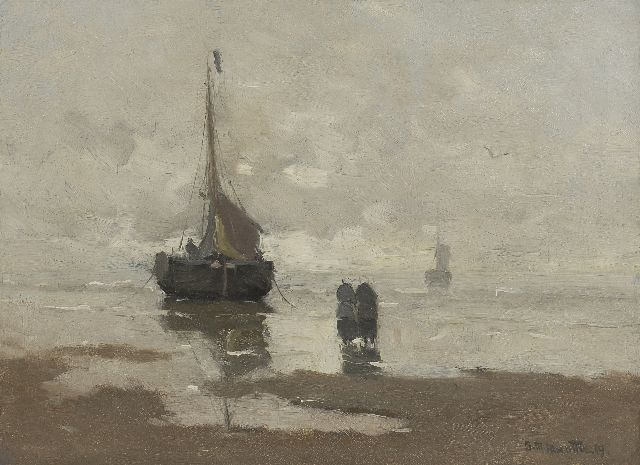 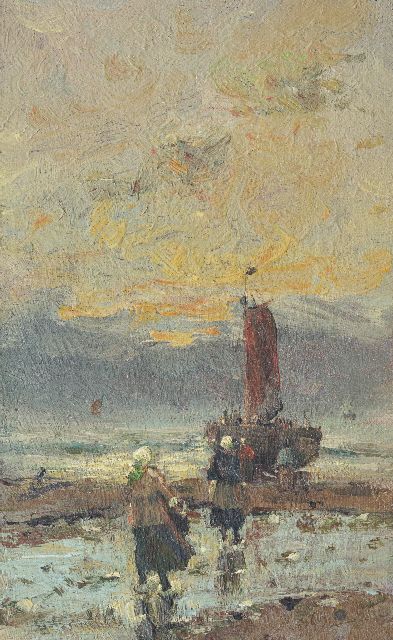 Fisher women on the beach 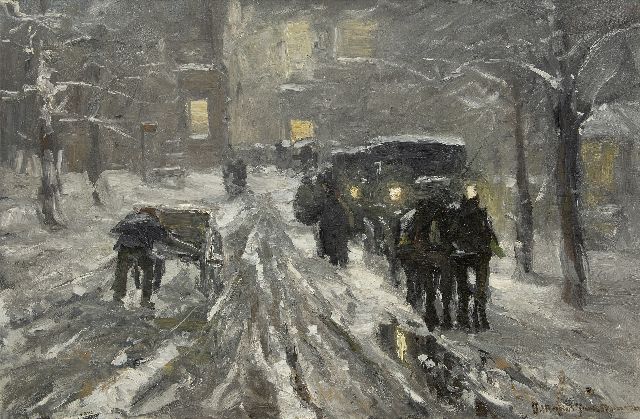