Artworks for sale from Maze P.L. 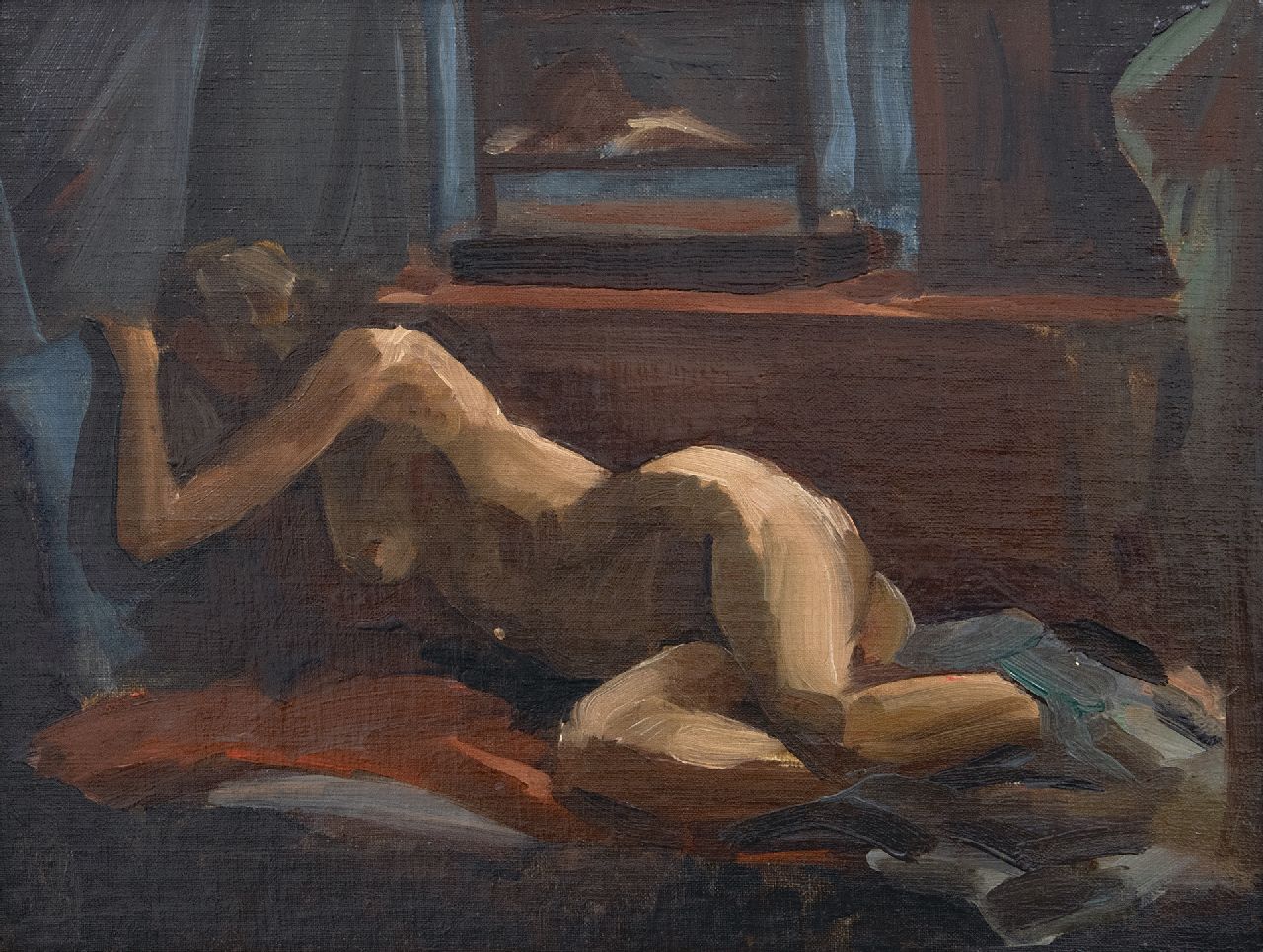