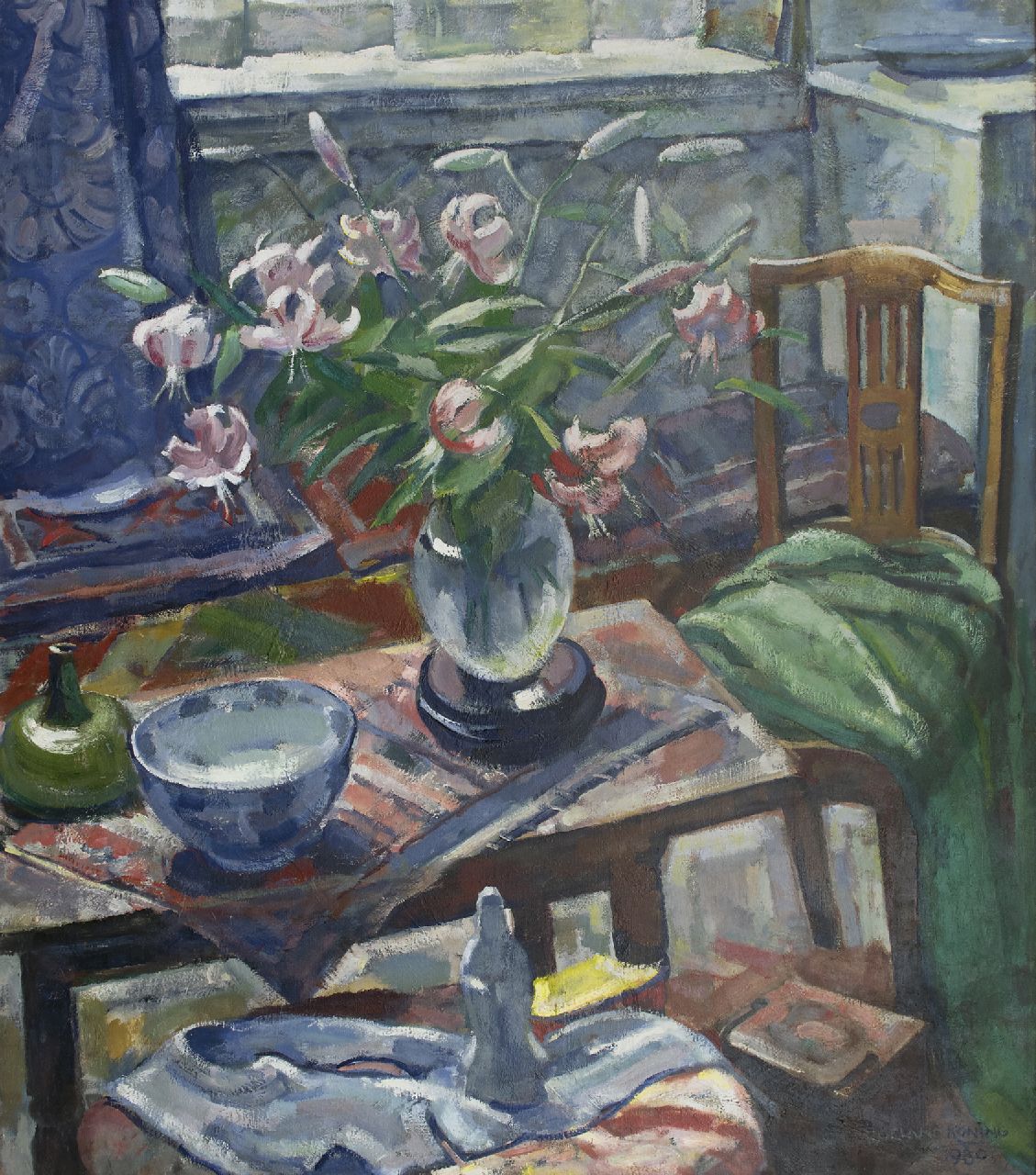 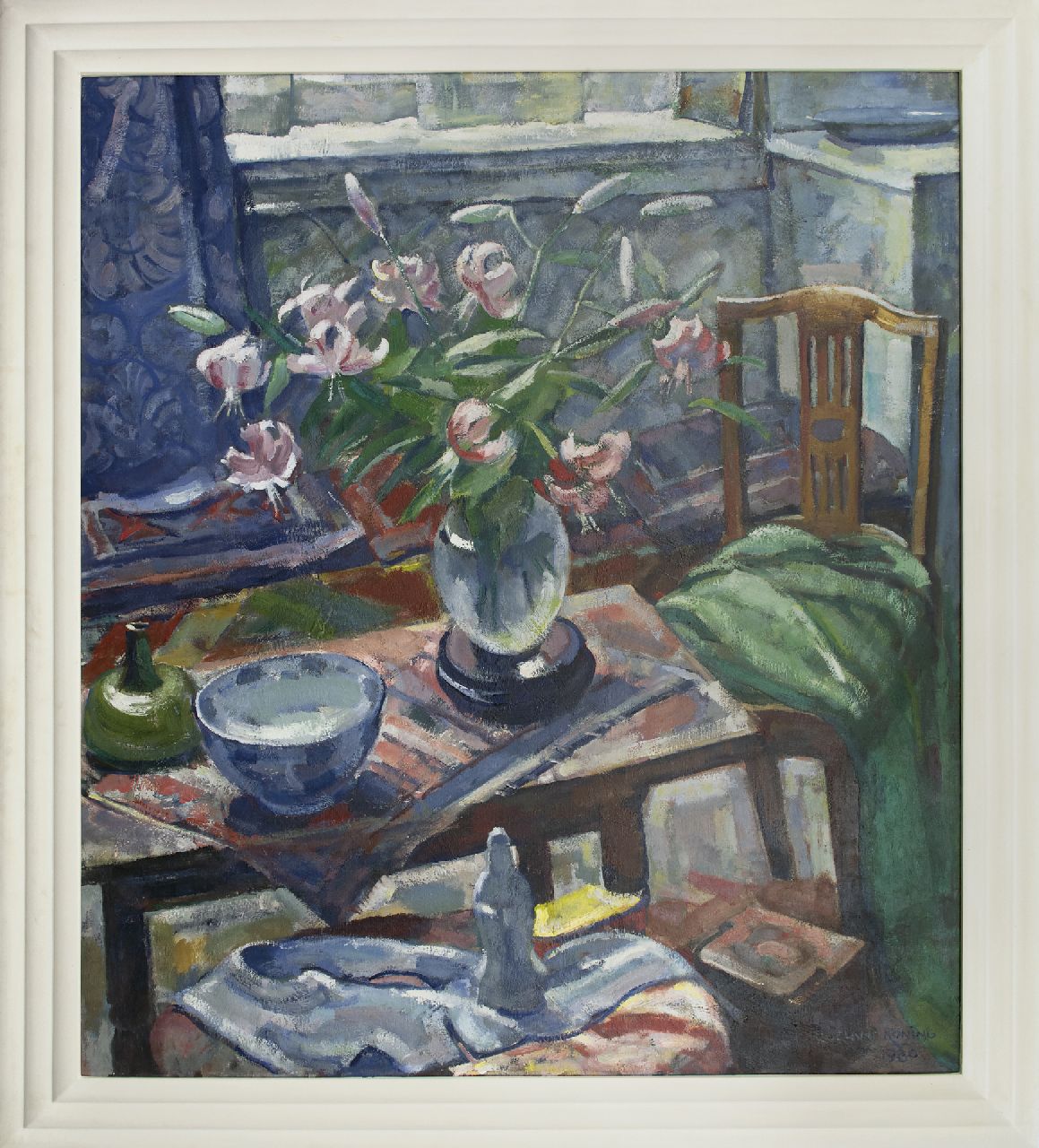 Also for sale from Koning R. 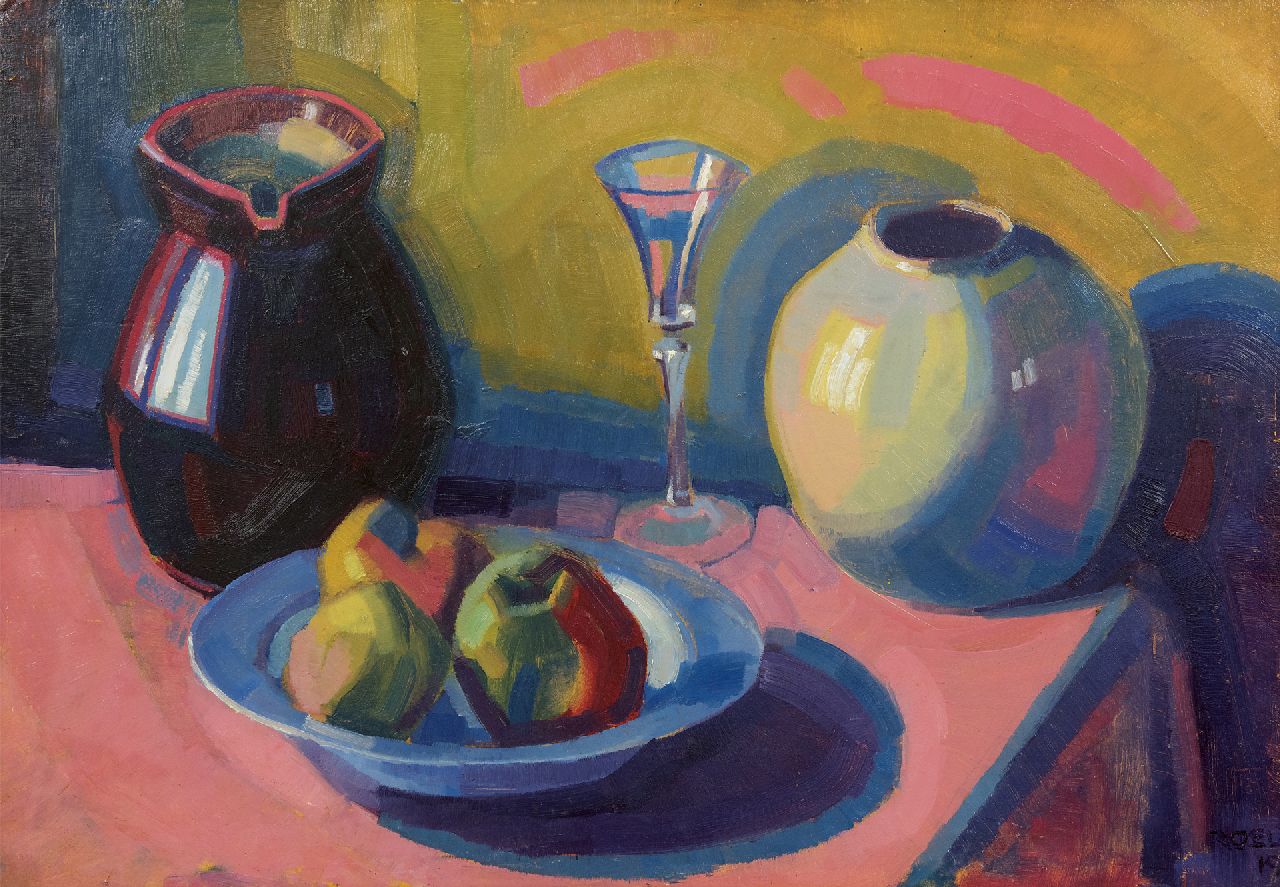 Still life with a plate with apples, 1919