Rolf Dieter Meyer-Wiegand artwork • painting • for sale At the opera 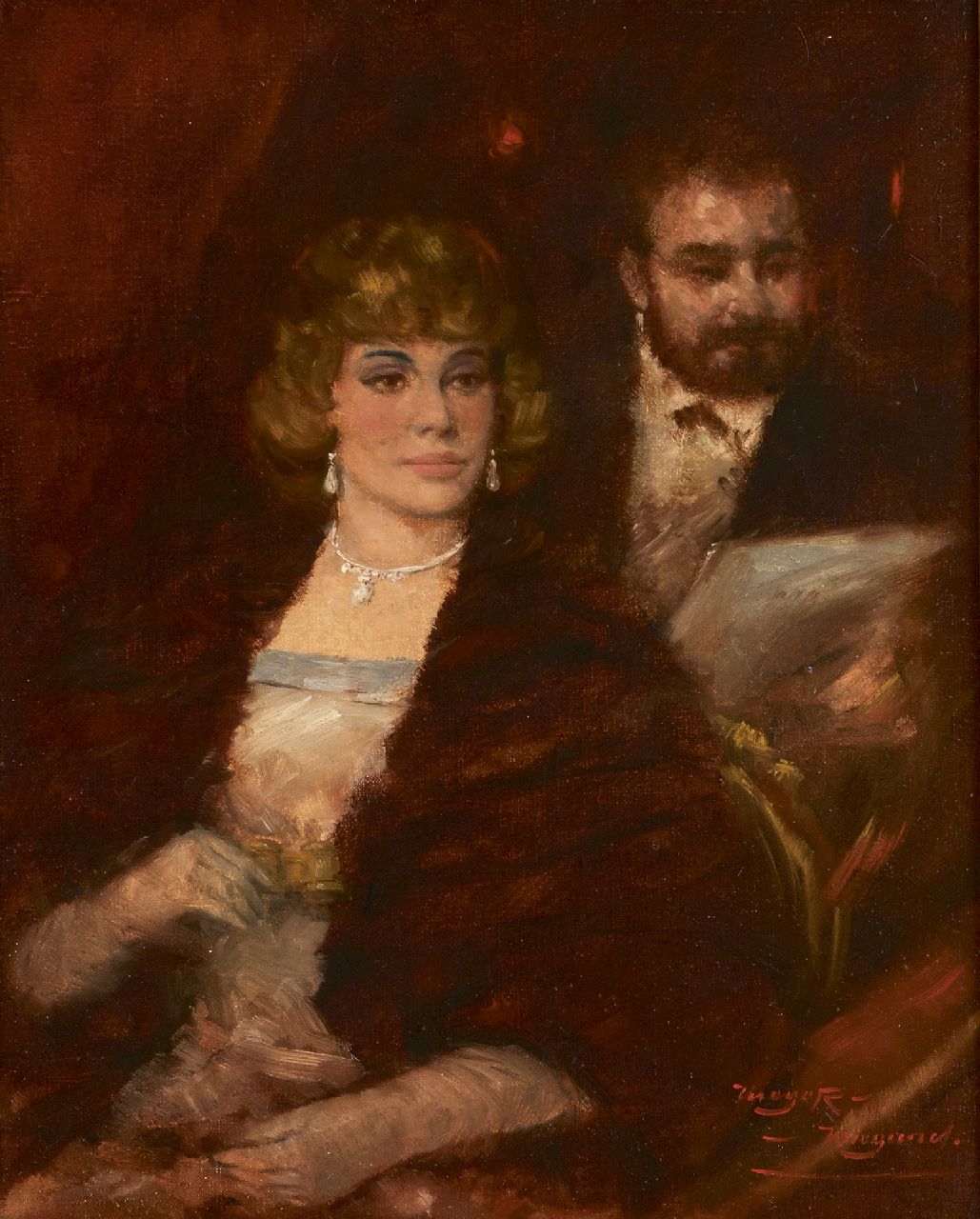 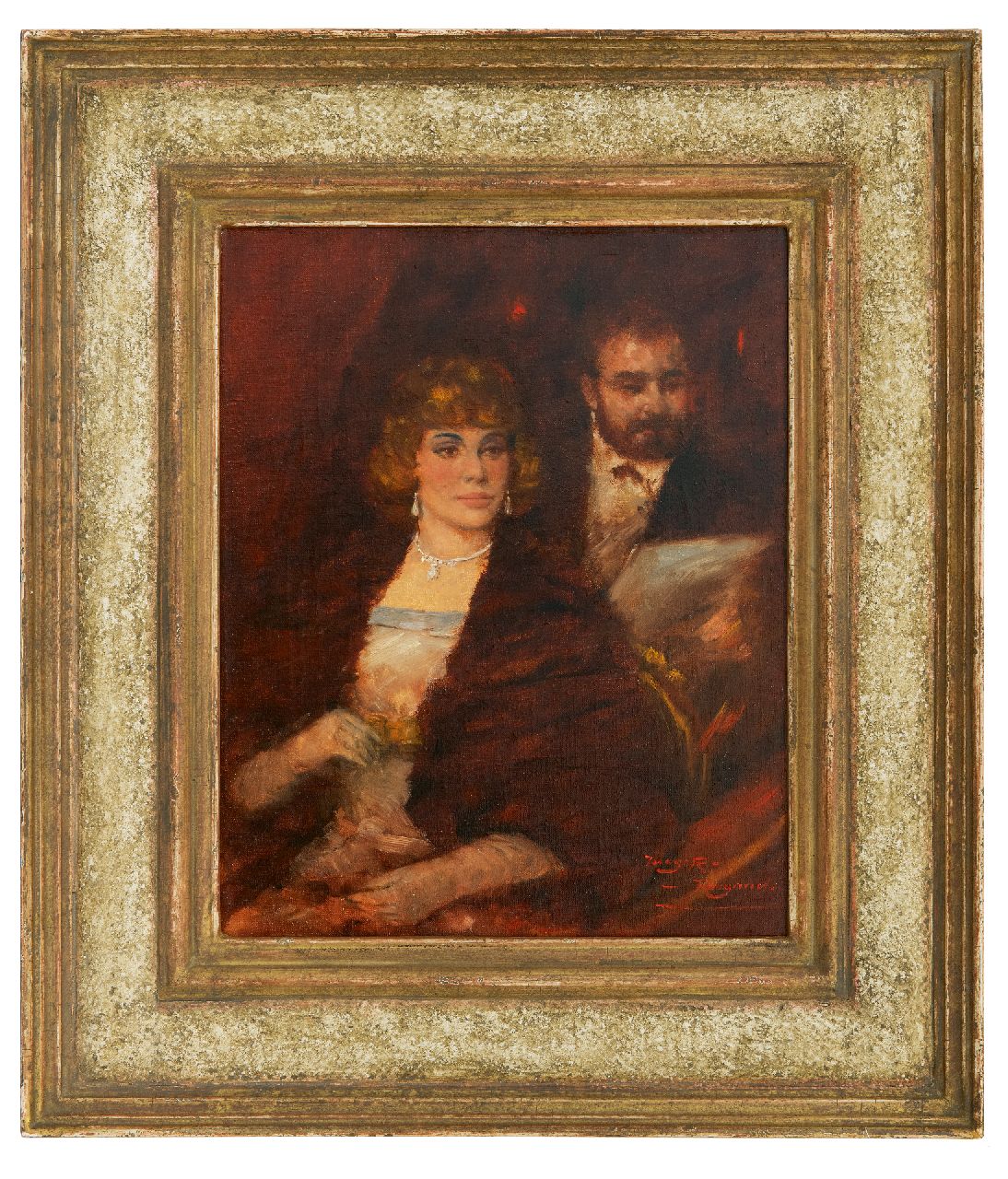