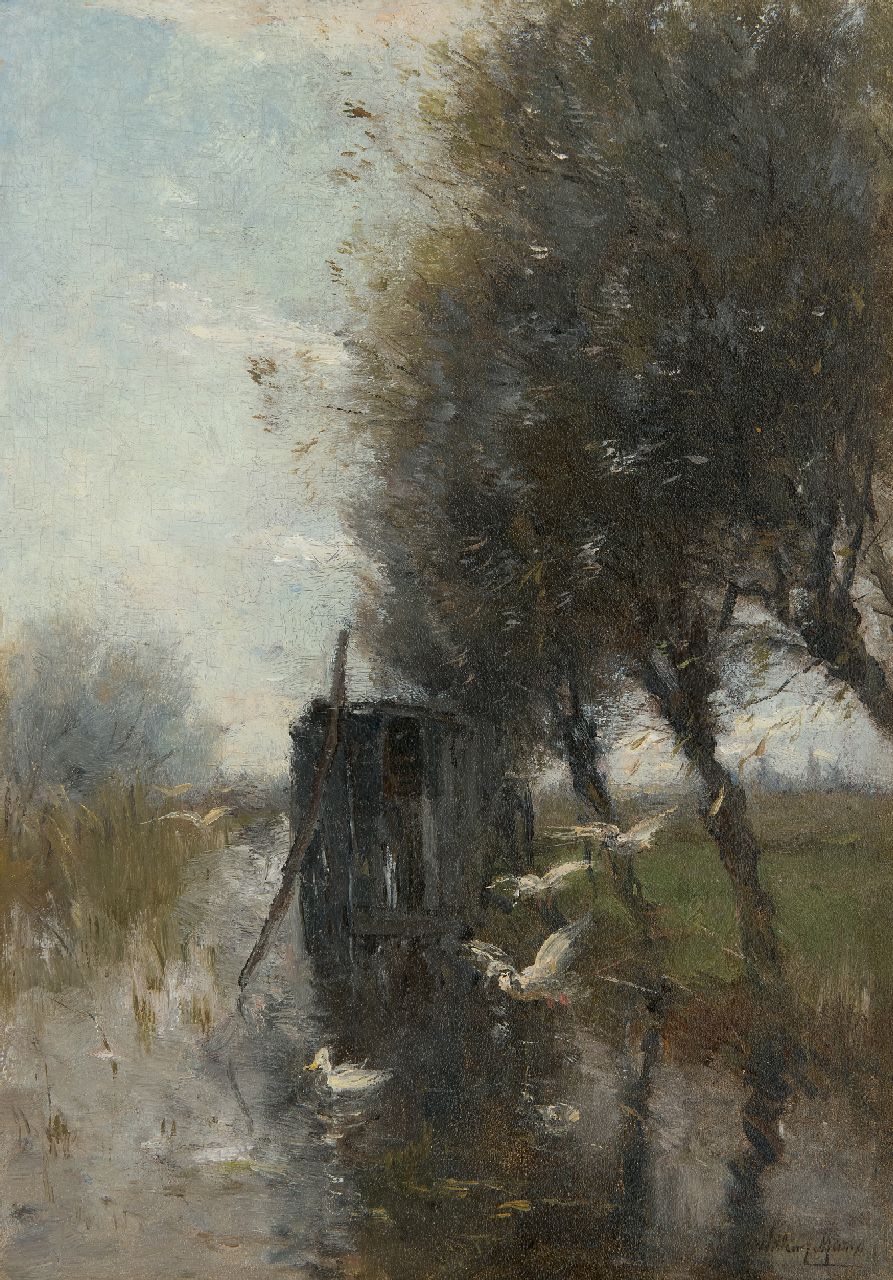 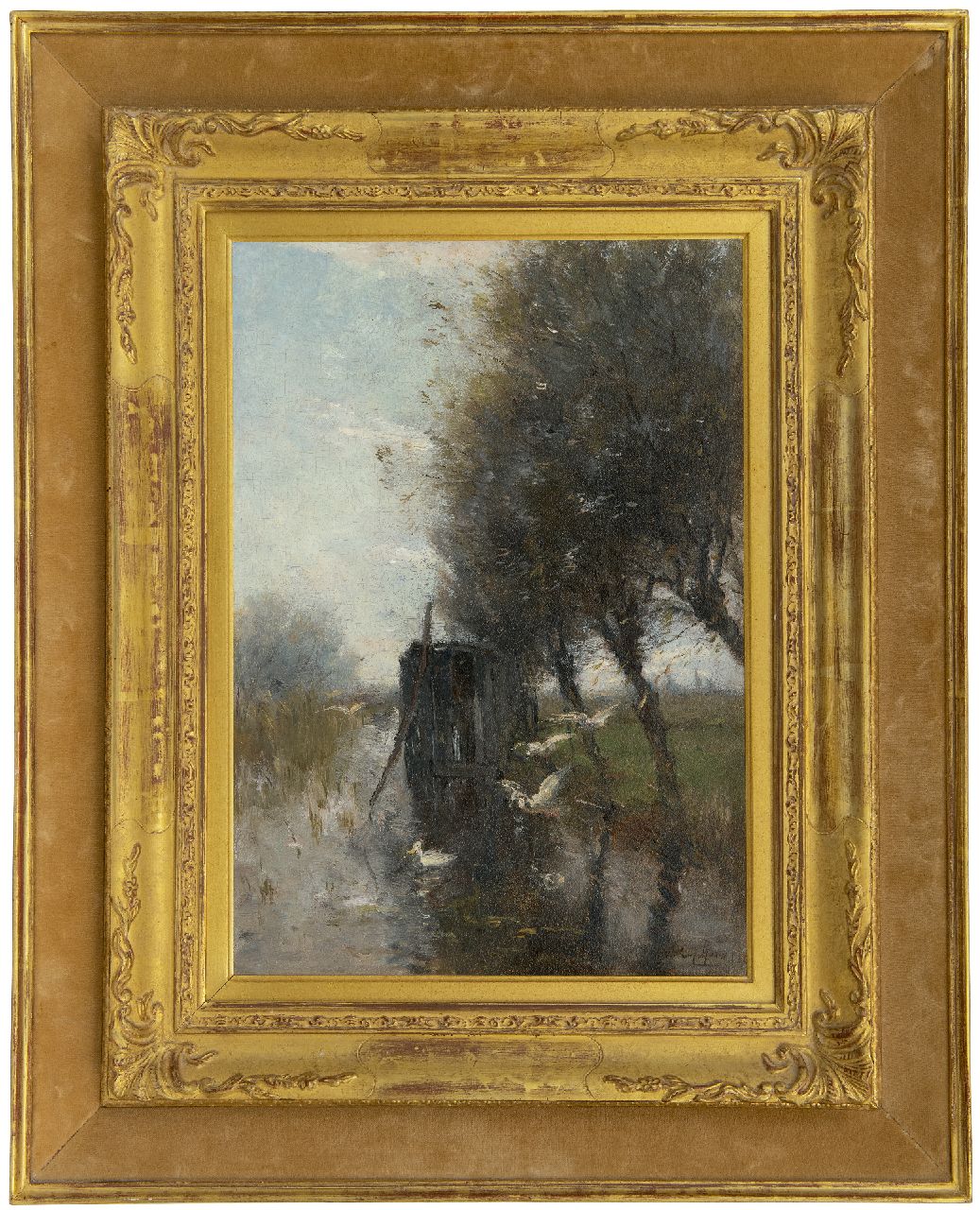 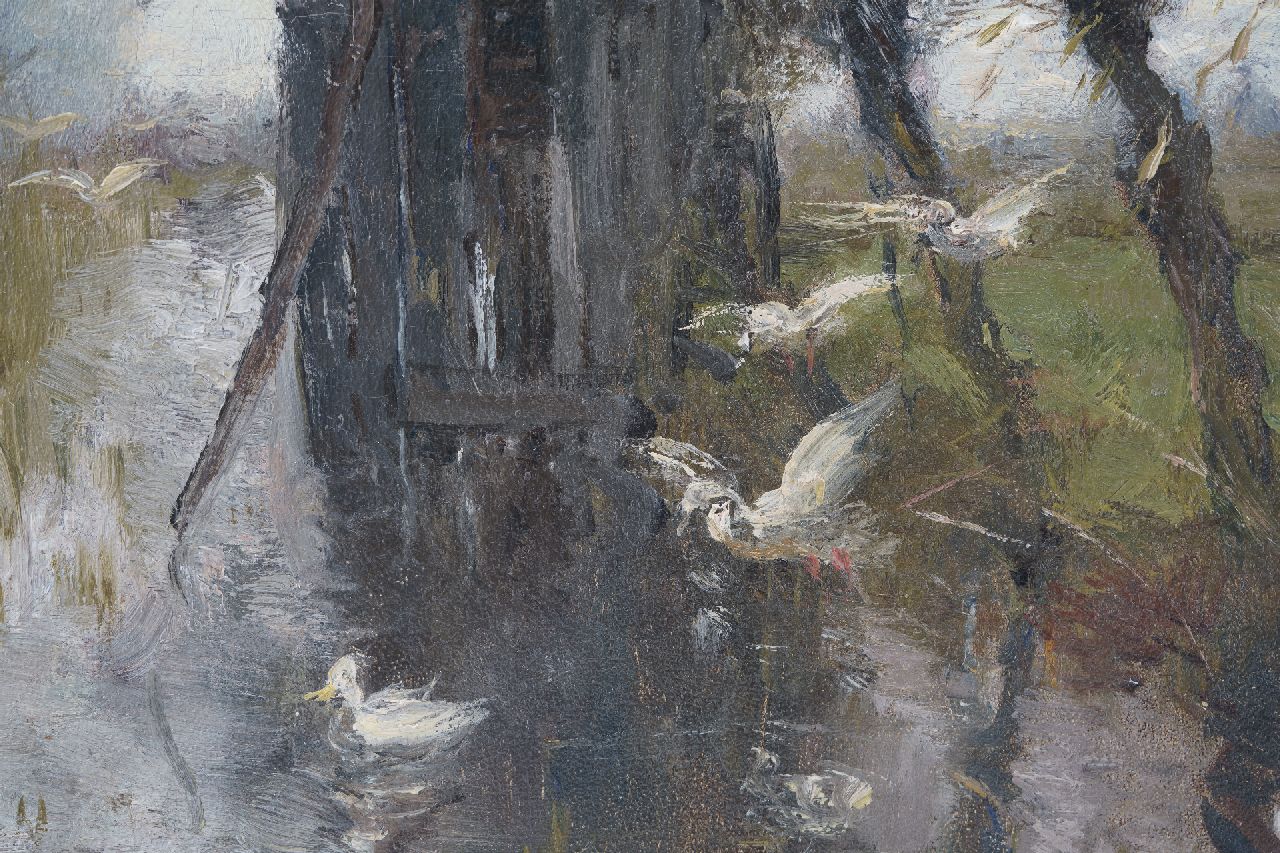 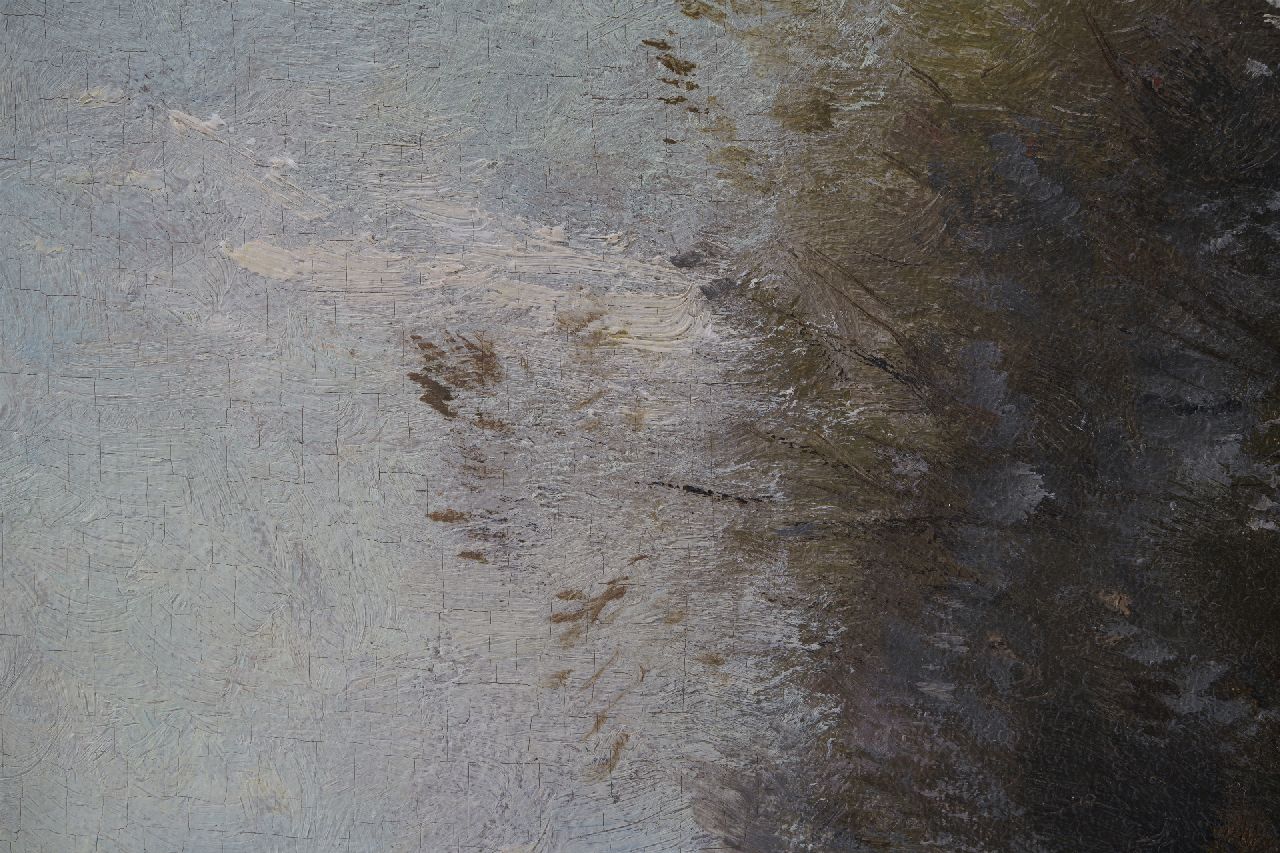 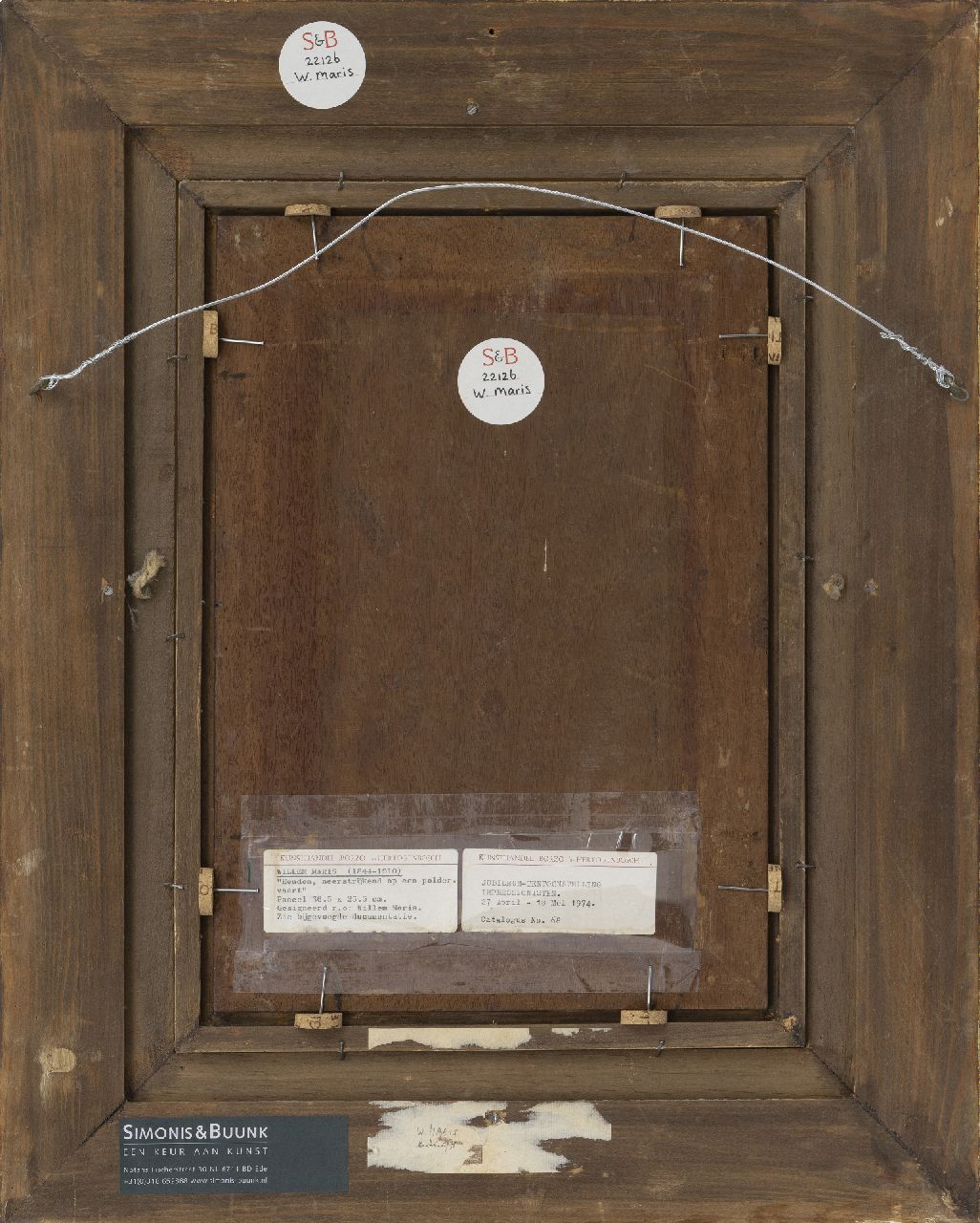 Also for sale from Maris W. 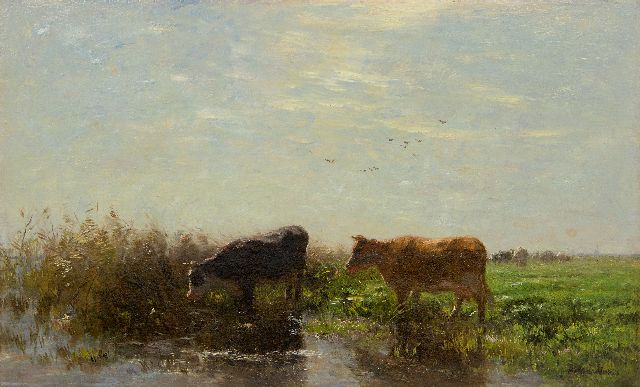 Two cows in a Dutch landscape