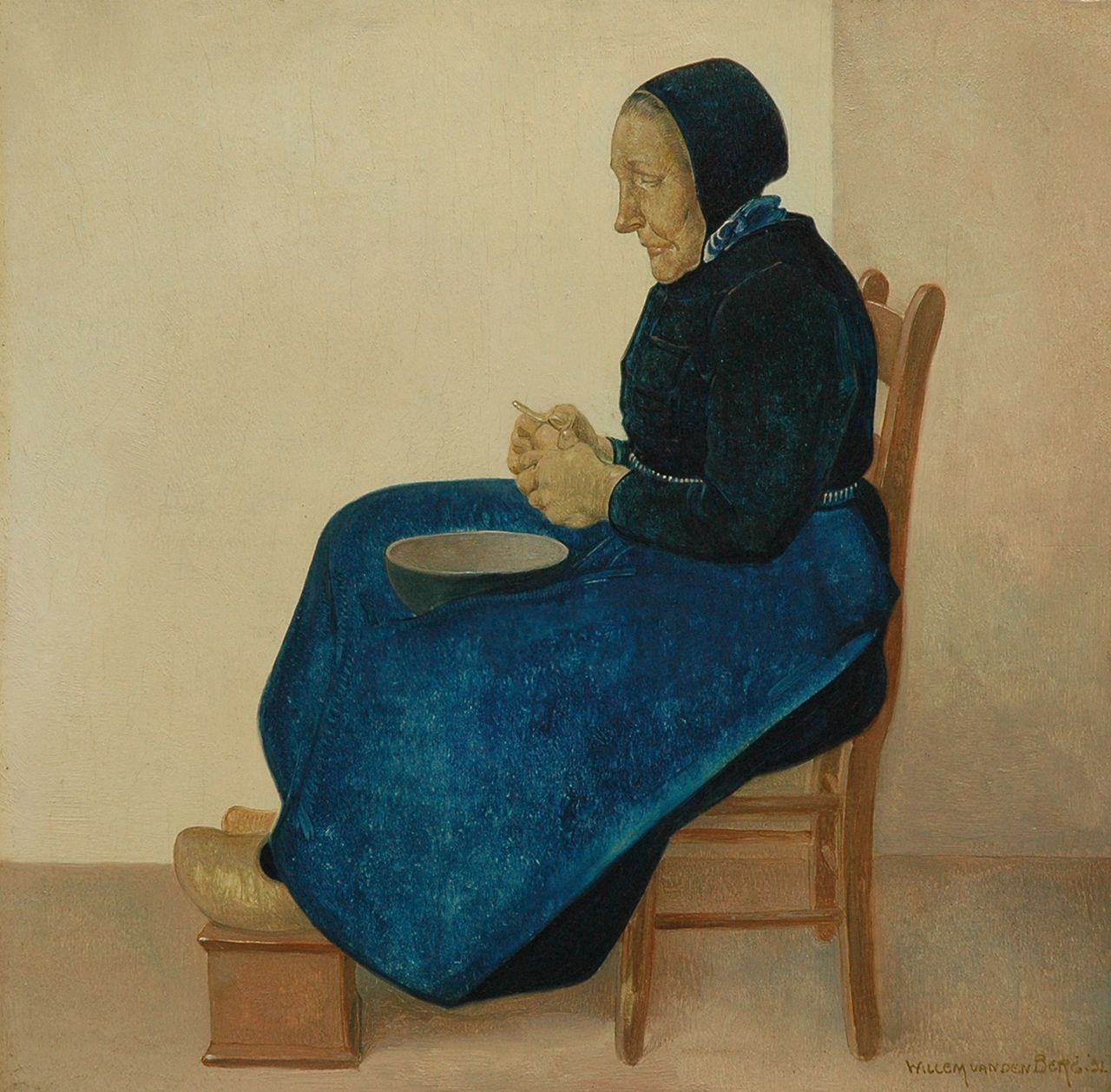 Willem van de Berg was a student of his father, Andries van den Berg, of the Academy in The Hague and Willem van Konijnenburg, who had a lot of influence on him. He painted and watercolored portraits, the peasant life of Limburg and Gelderland and the fishing life of Scheveningen, Spakenburg and especially Volendam. In his work he consciously maintained a naturalistic style and traditional craftsmanship, at a time when great innovations were taking place in painting. Between 1938 and 1953 he was director-teacher of the Rijksacademie in Amsterdam. 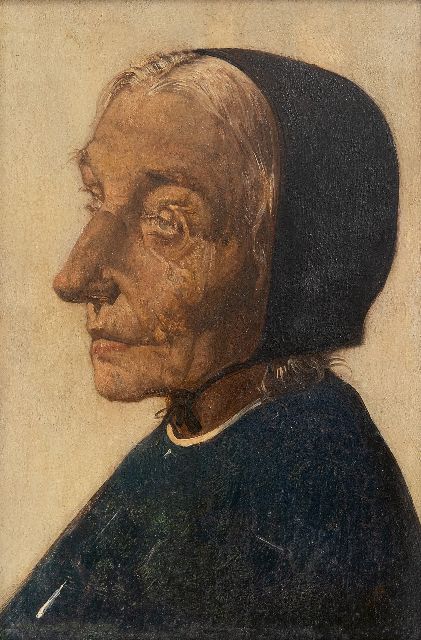 A portrait of an elderly woman 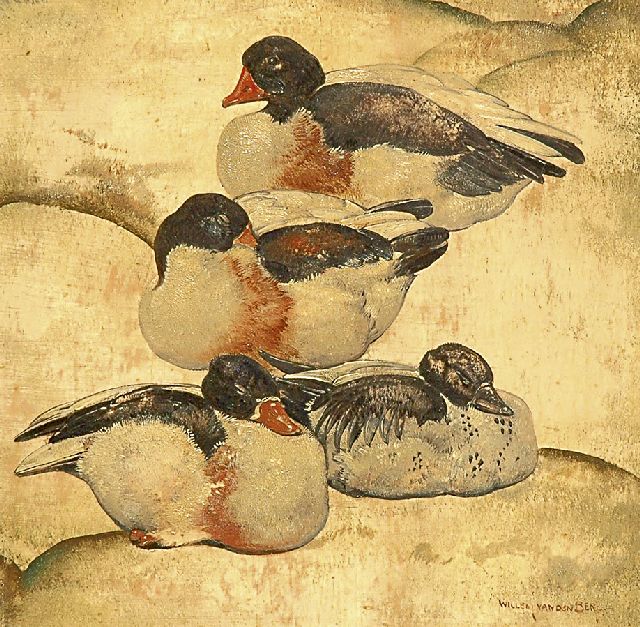 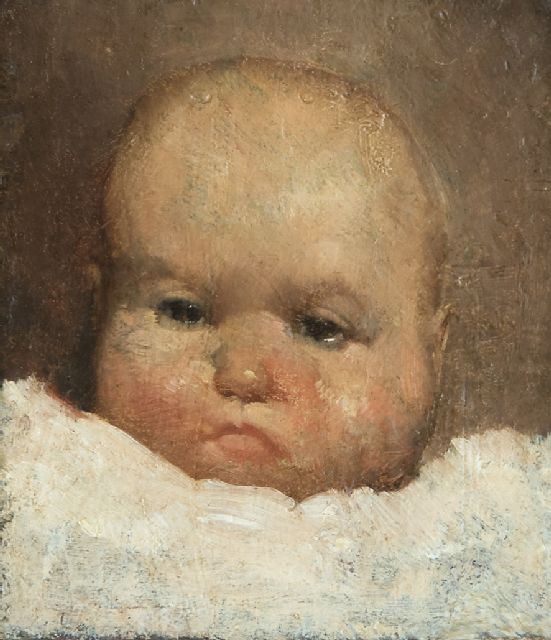 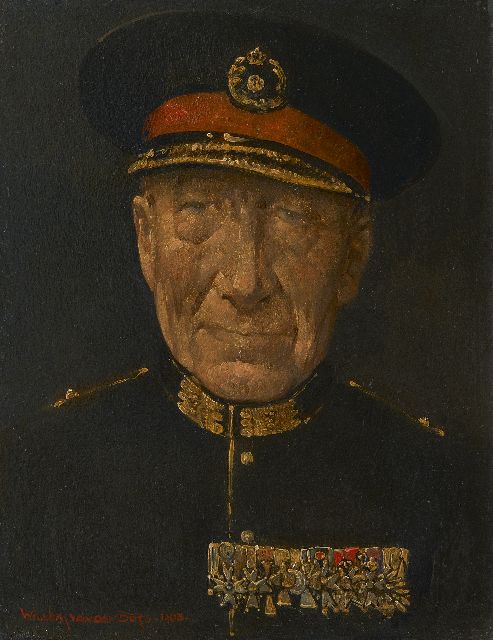 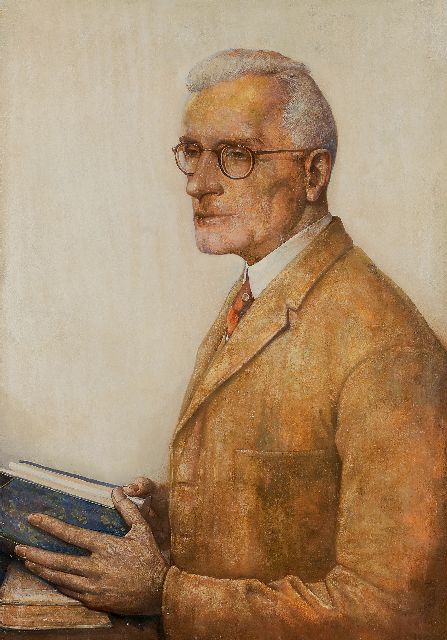 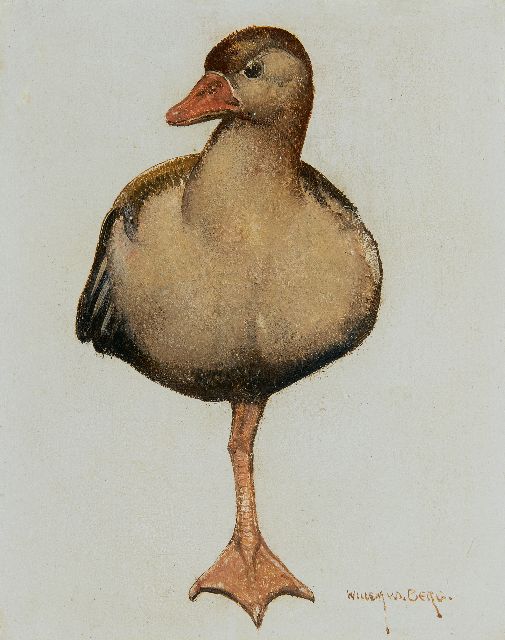 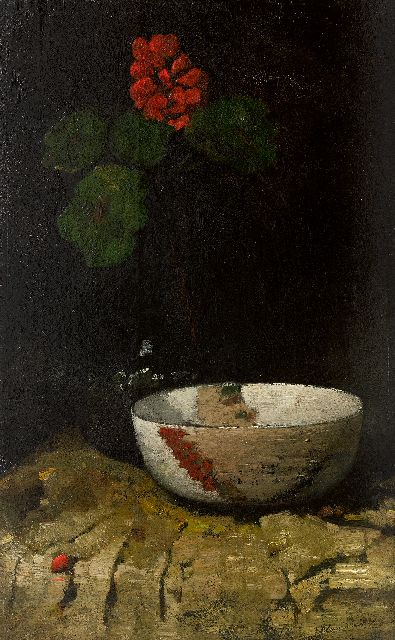 Still life with a bowl and geranium 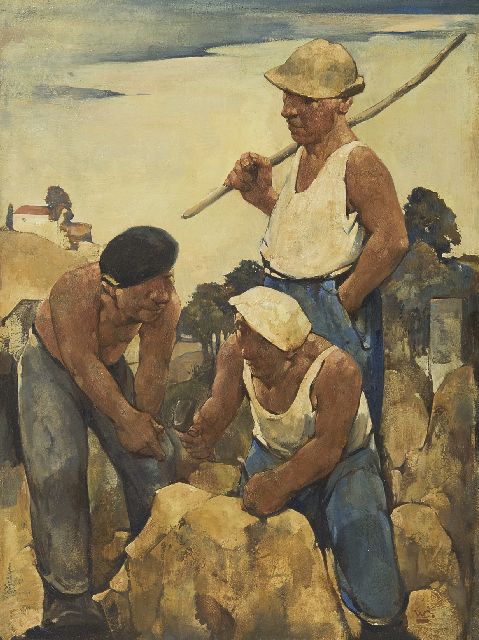