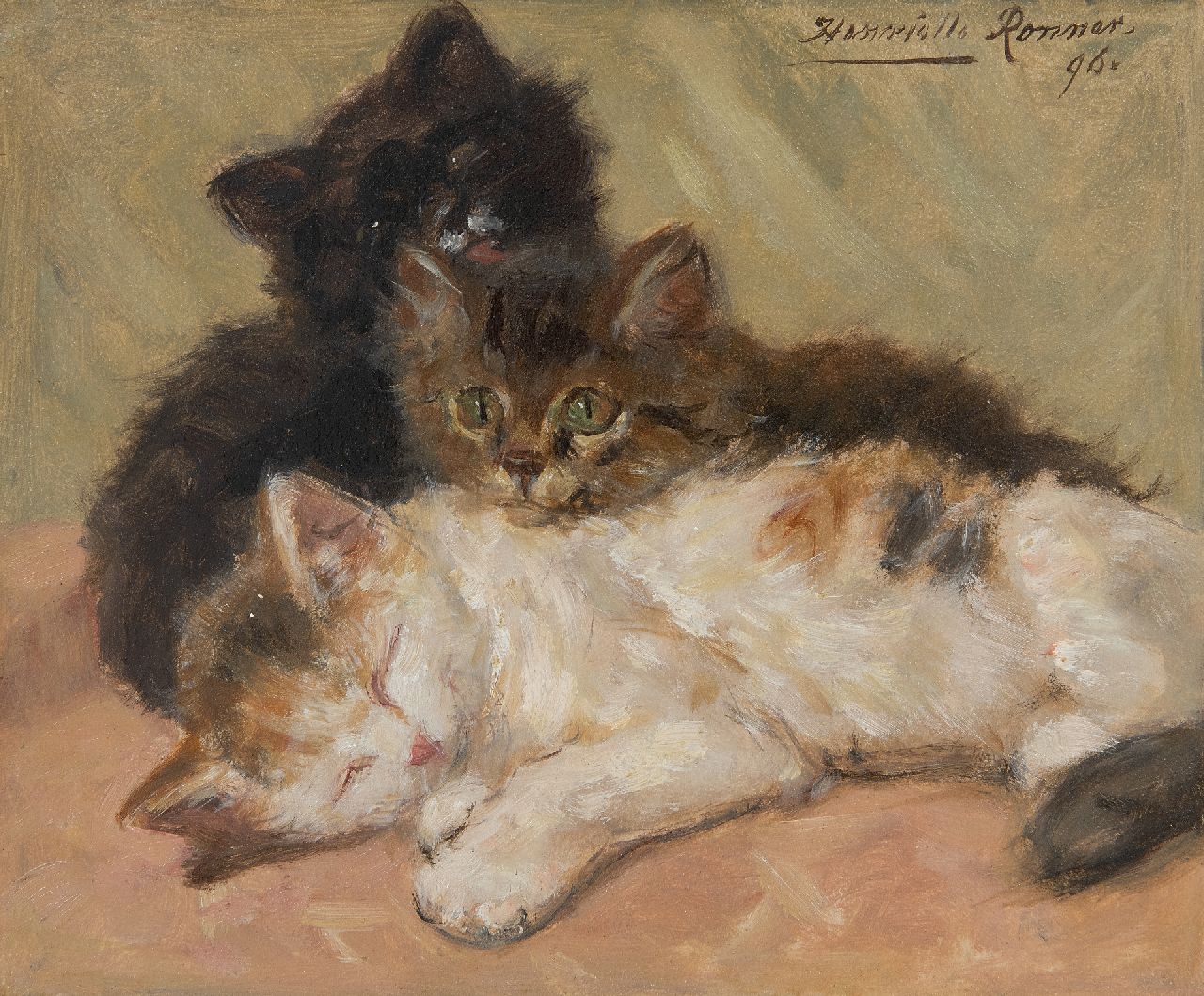 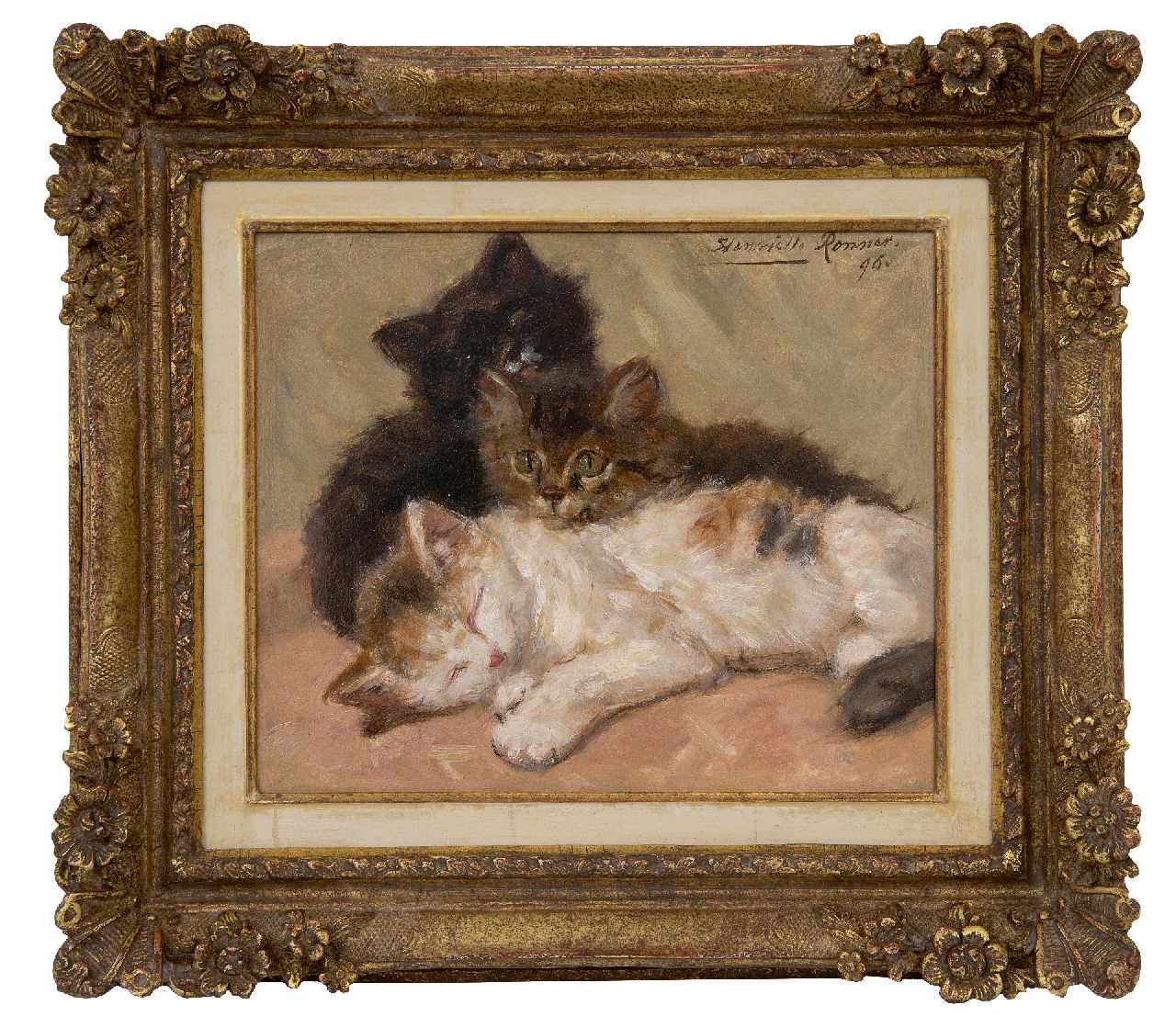 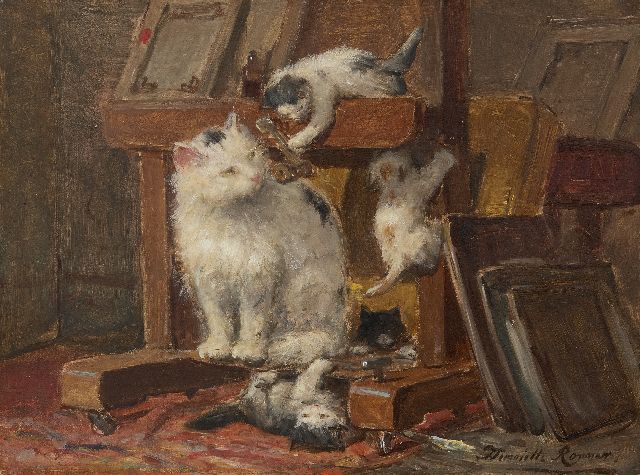 Mother cat with kittens in the studio 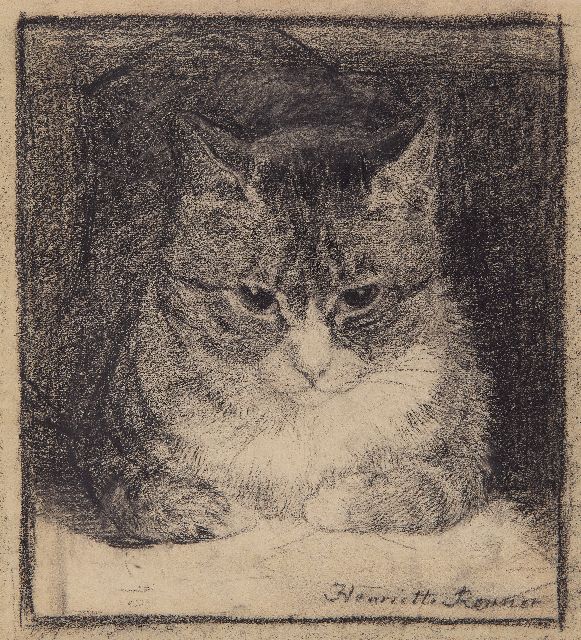