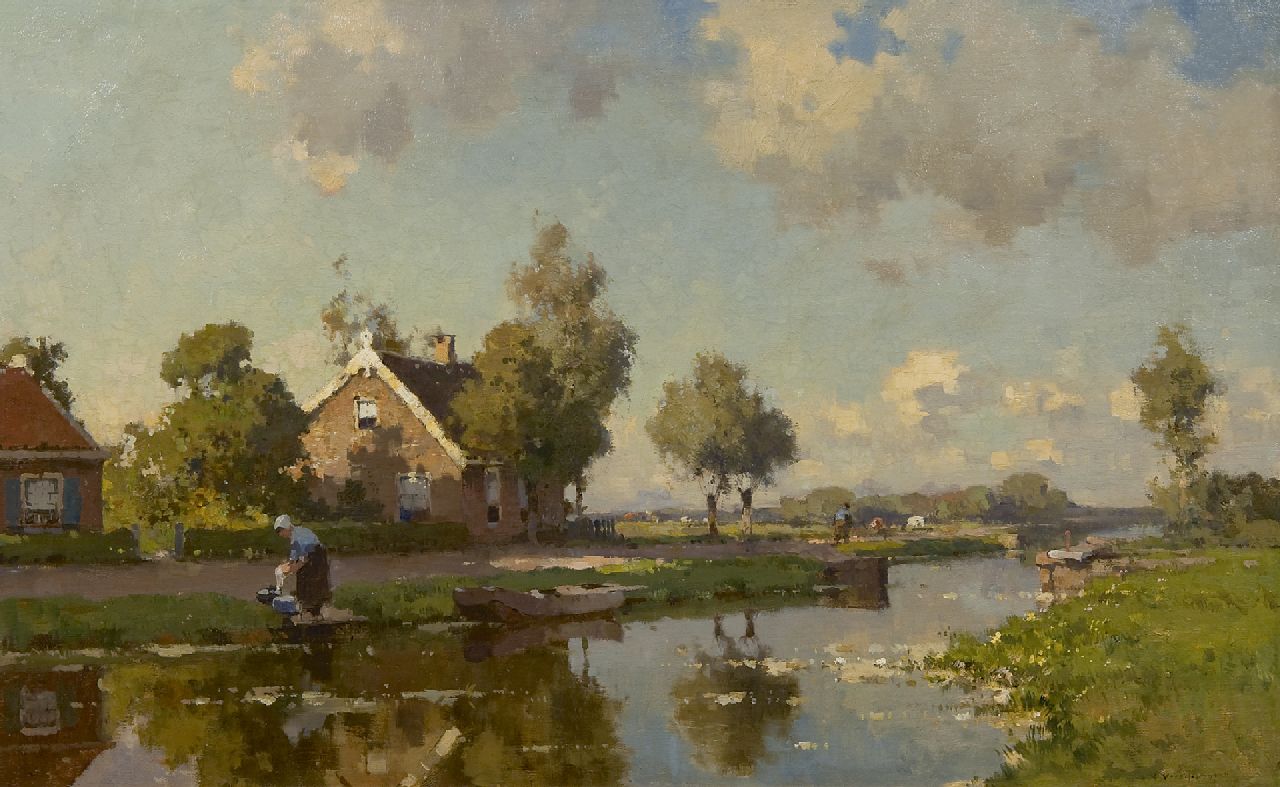 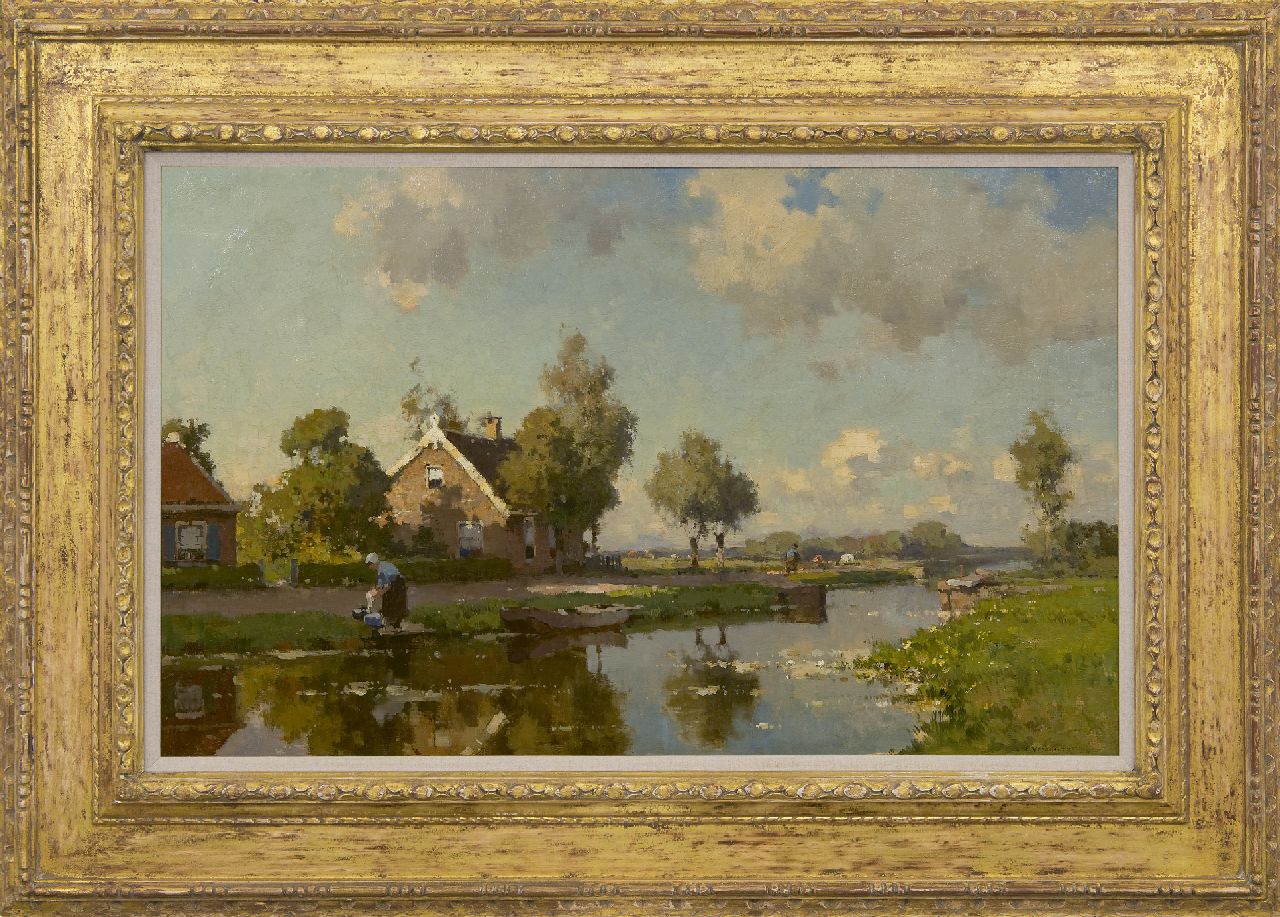 Cornelis Vreedenburgh was largely self-taught. Initially a house painter by trade, he drew and painted only in his spare time until a royal grant enabled him to devote himself entirely to his art in 1904. W.B. Tholen was a trusted adviser and often took Vreedenburgh sailing on the Kaag and Loosdrecht lakes. His rich palette and ability to render the light and atmospheric effects of the Dutch landscape immediately made his pictures of pastures and watery scenes immensely popular. In 1918 Vreedenburgh settled in Laren, where he produced many views of Amsterdam. 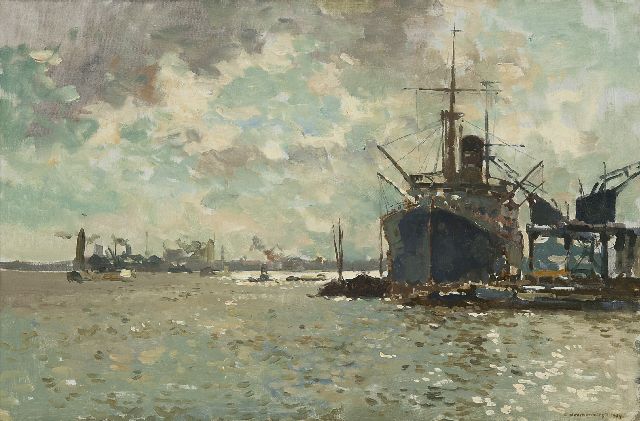