Cornelis Vreedenburgh artwork • painting • for sale Poultry on a farmyard 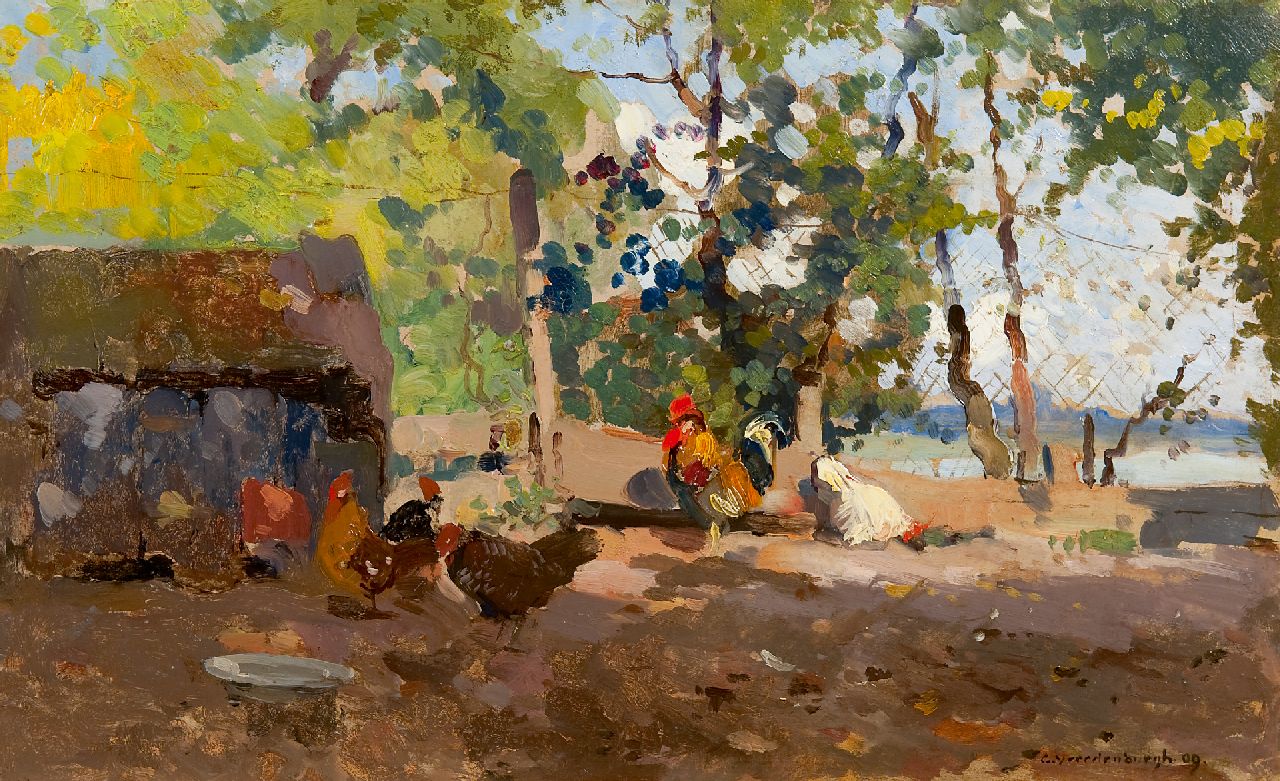 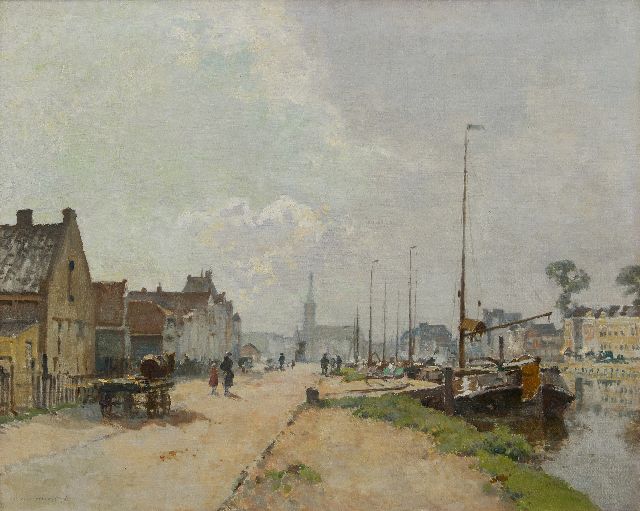 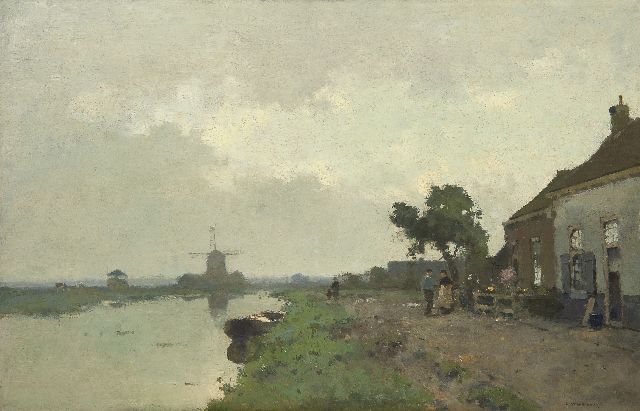 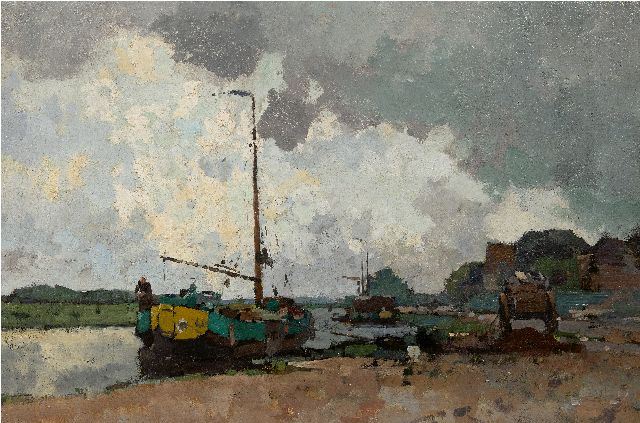 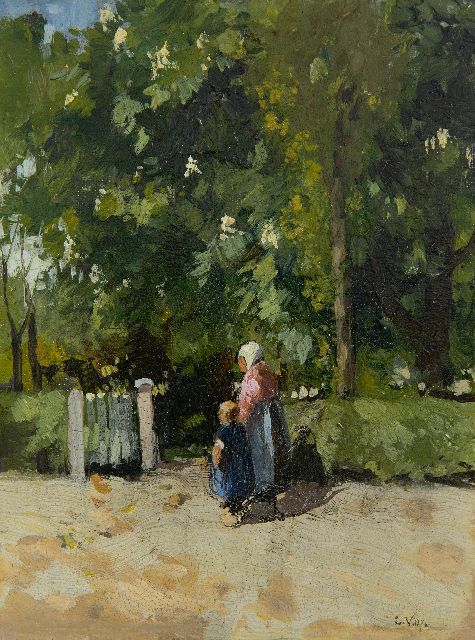