for salepaintings by Boer H. de 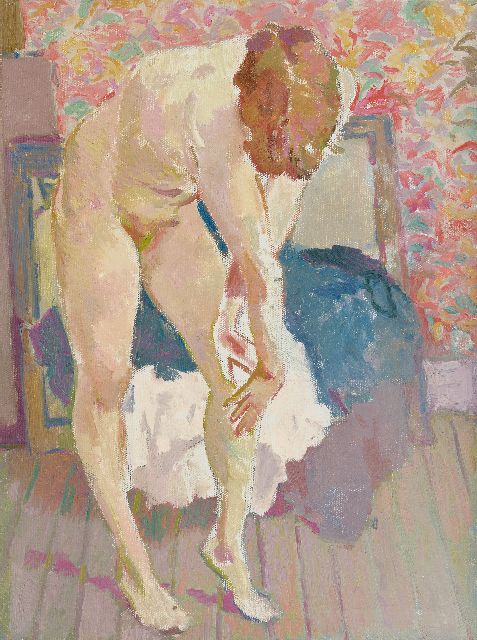 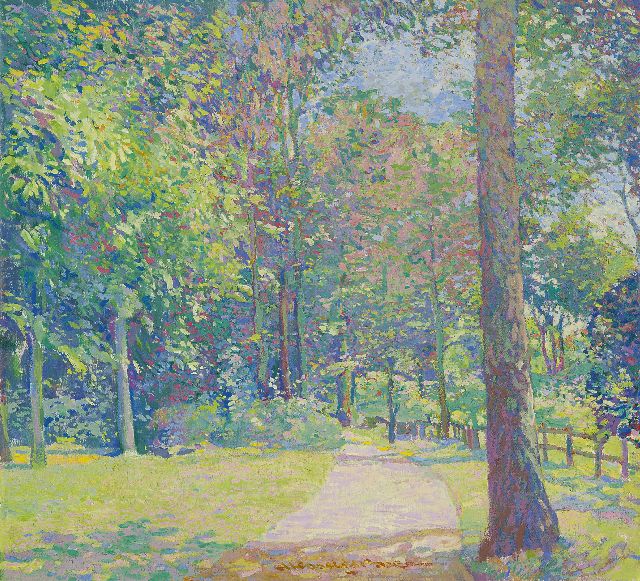 A sunny day in the park 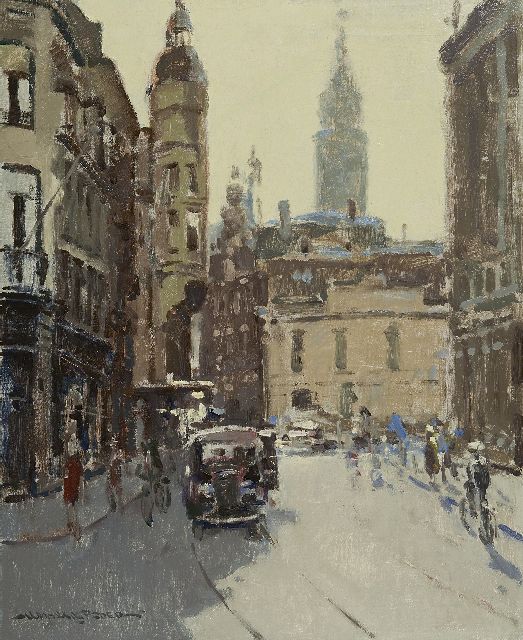 The Gravenstraat, The Hague, with the tower of the old city house 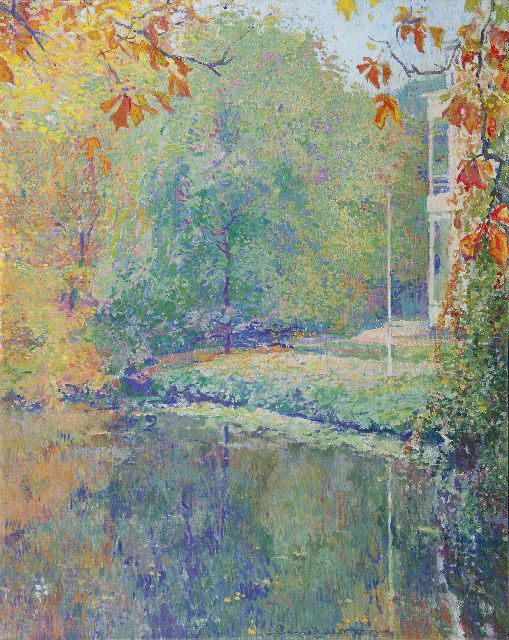 The Mauritskade, The Hague 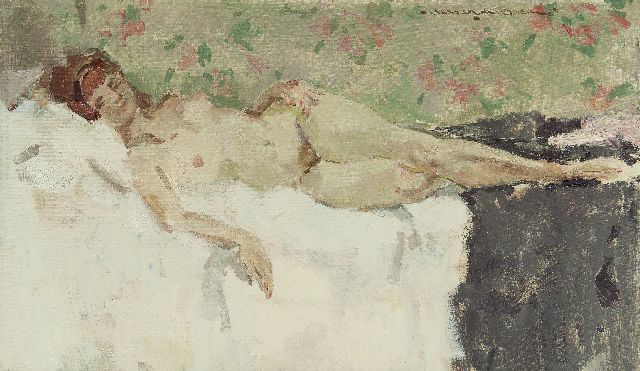 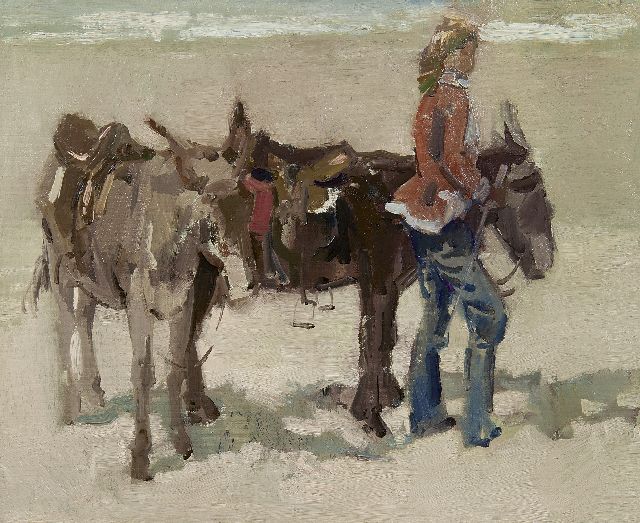 A girl with donkeys on a beach 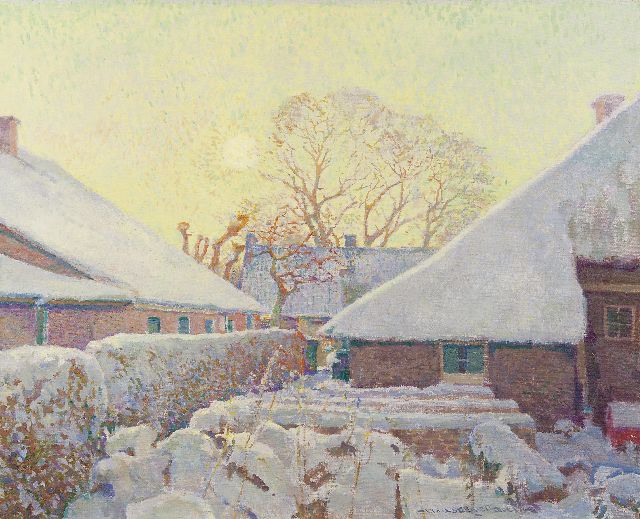 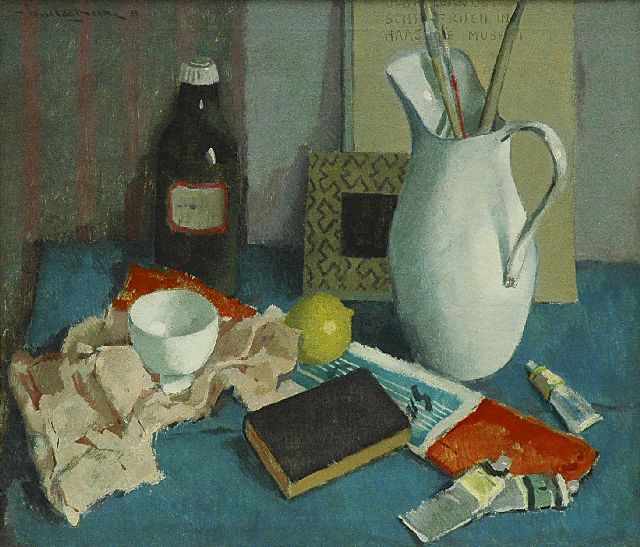 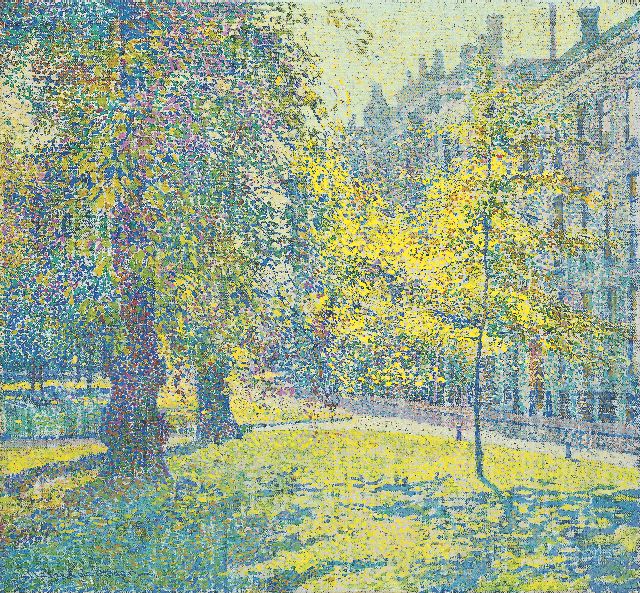 The Lange Voorhout, The Hague in spring 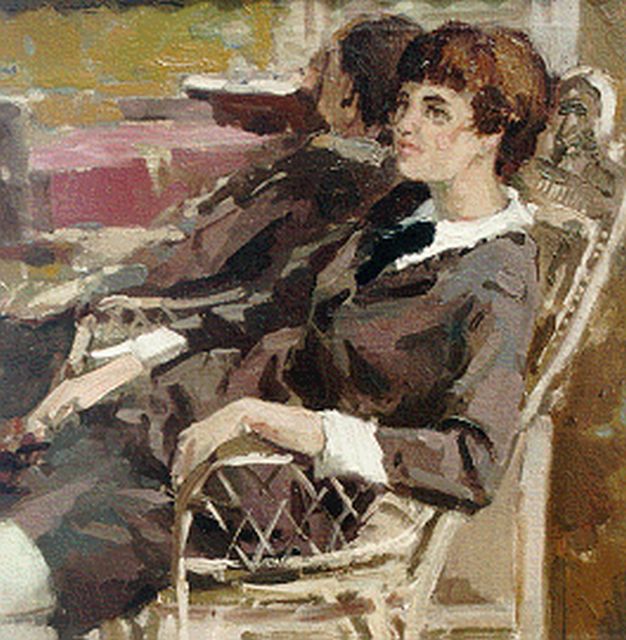