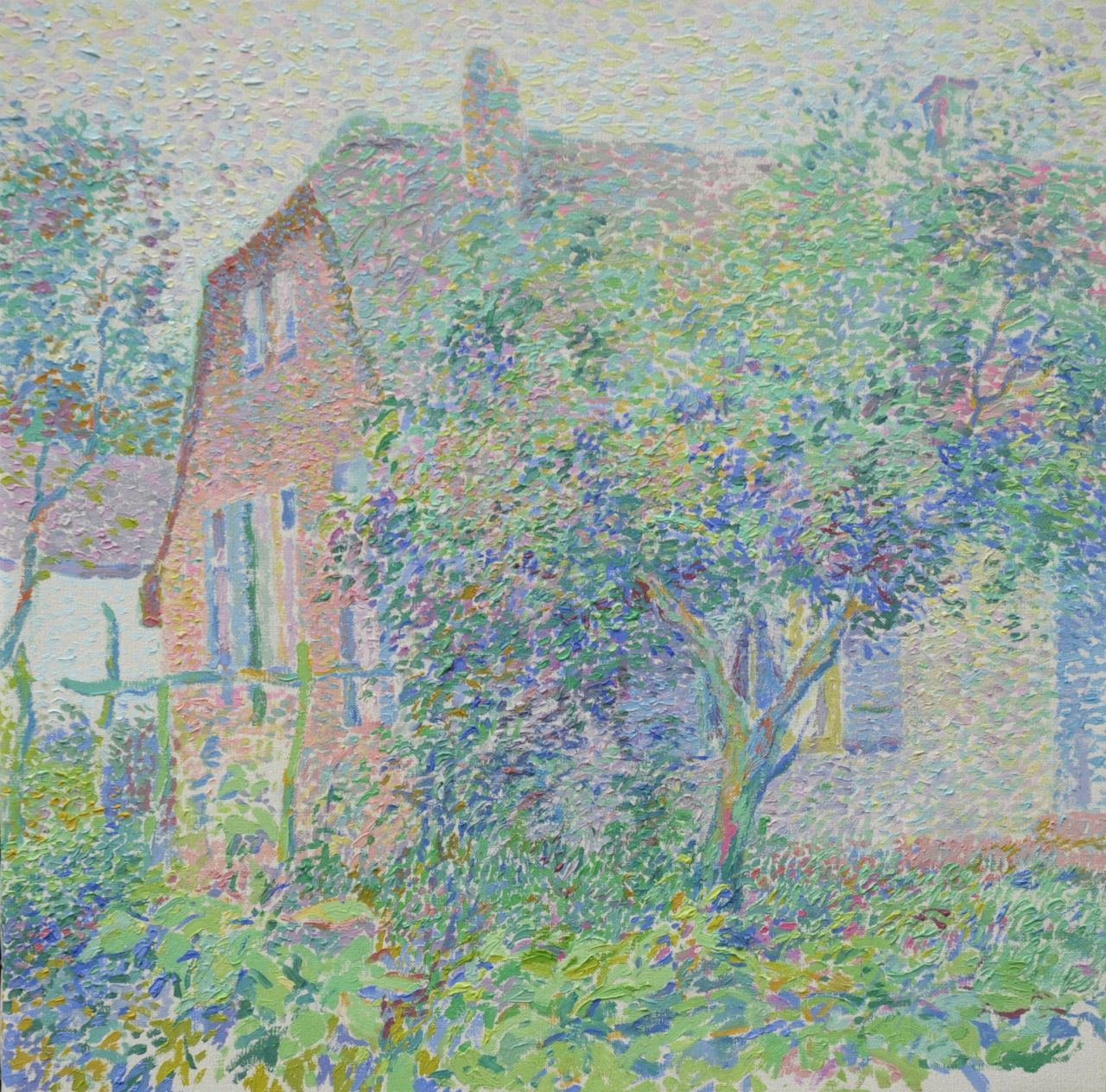 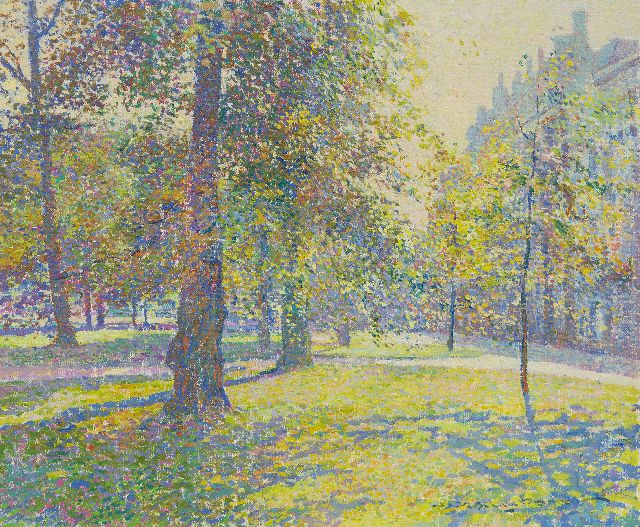 A sunny Lange Voorhout, The Hague